The girls have an enormous range of sports from which to choose. These sports include athletics, basketball, diving, equestrian, hockey, netball, rhythmic gymnastics, rowing, squash, swimming, tennis and water polo. In keeping with world trends, girls tend to focus on one sport, although many of the top achievers who gain colours are outstanding all-round sportswomen.

There are many outstanding achievers in St Mary’s 13th decade. As adults, Lize-Mari Retief swims, and Shelley Russell, Lisa-Marie Deetlefs and Cindy Brown play hockey for South Africa in the Olympic Games. At the 2004 and 2008 Olympic Games Old Girl, Jenny King is assistant hockey coach and then the hockey coach, and on both occasions Old Girl, Lou-Anne Rivett is the team’s physiotherapist. Roxanne Turner, who plays in the South African women’s hockey team after school, is currently the head coach at St Mary’s.

One heart-wrenching but uplifting story concerns an Old Girl, Shannon Murray, a rower, who suffers a personal tragedy when she contracts meningococcal septicaemia in Ireland. Through sheer determination, when the paralympics take place in Rio in 2016, she places fifth in the world in the four.

To help and enhance sport, the PTA purchases lights for the AstroTurf and two 22-seater buses which are used mostly for transporting girls to sports functions. 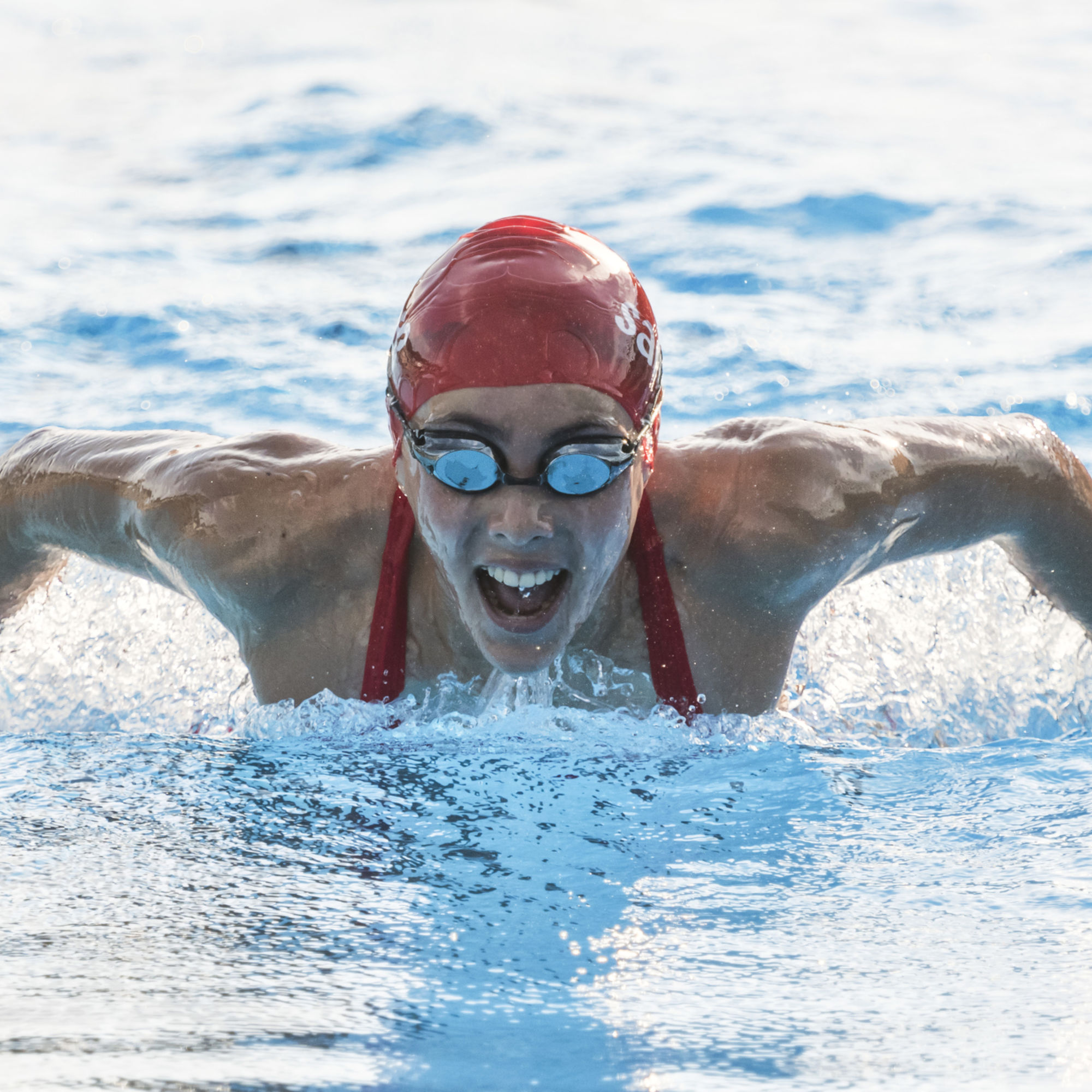 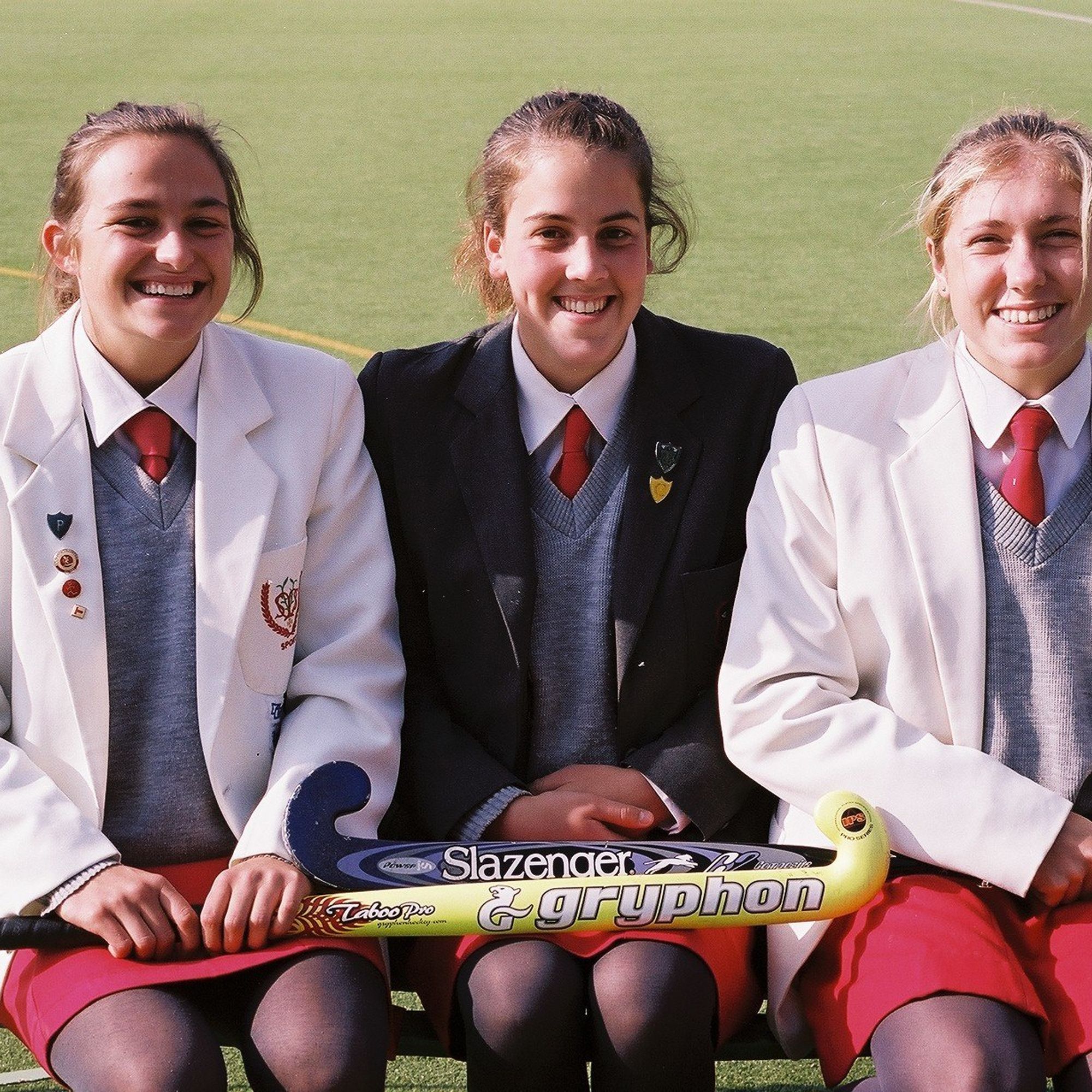 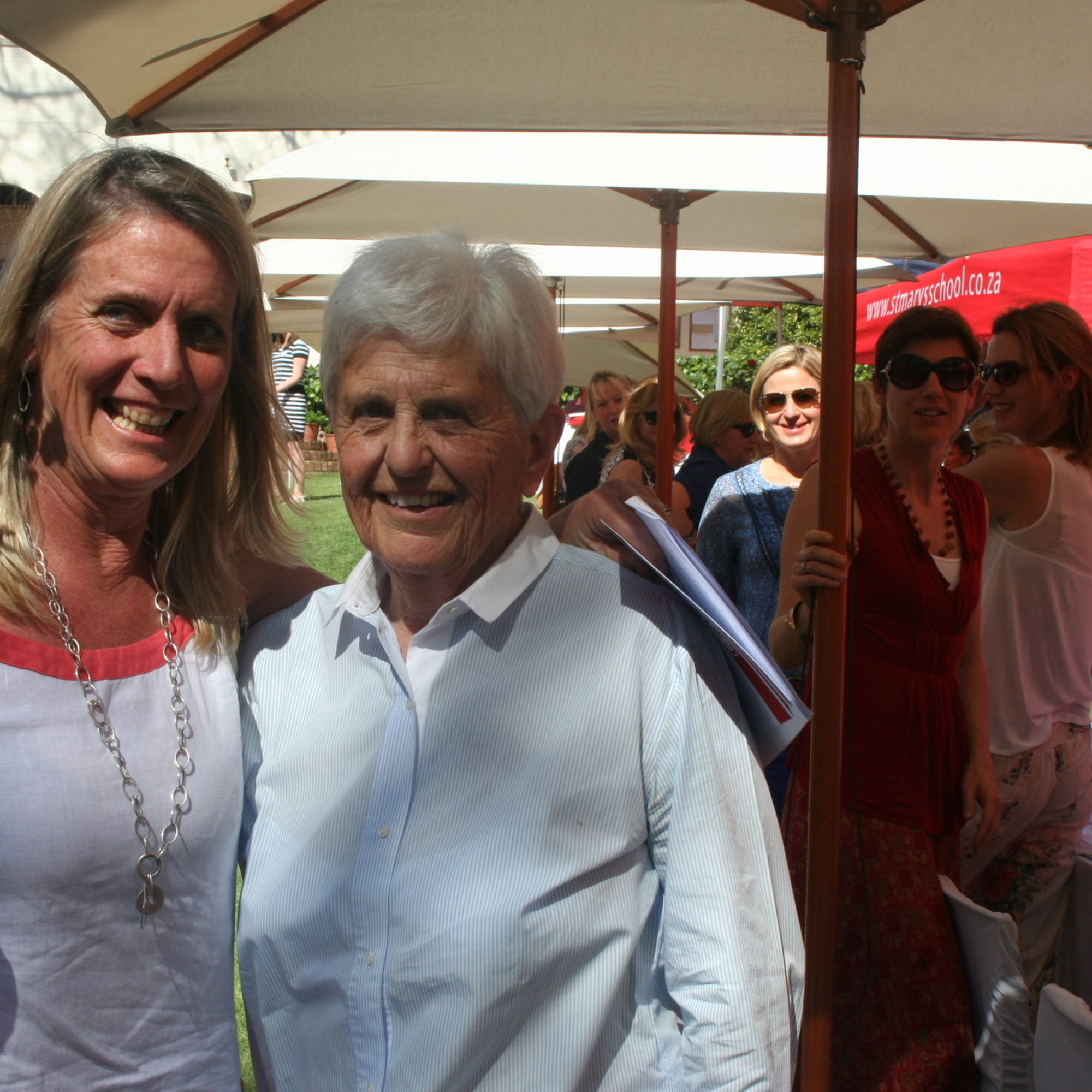 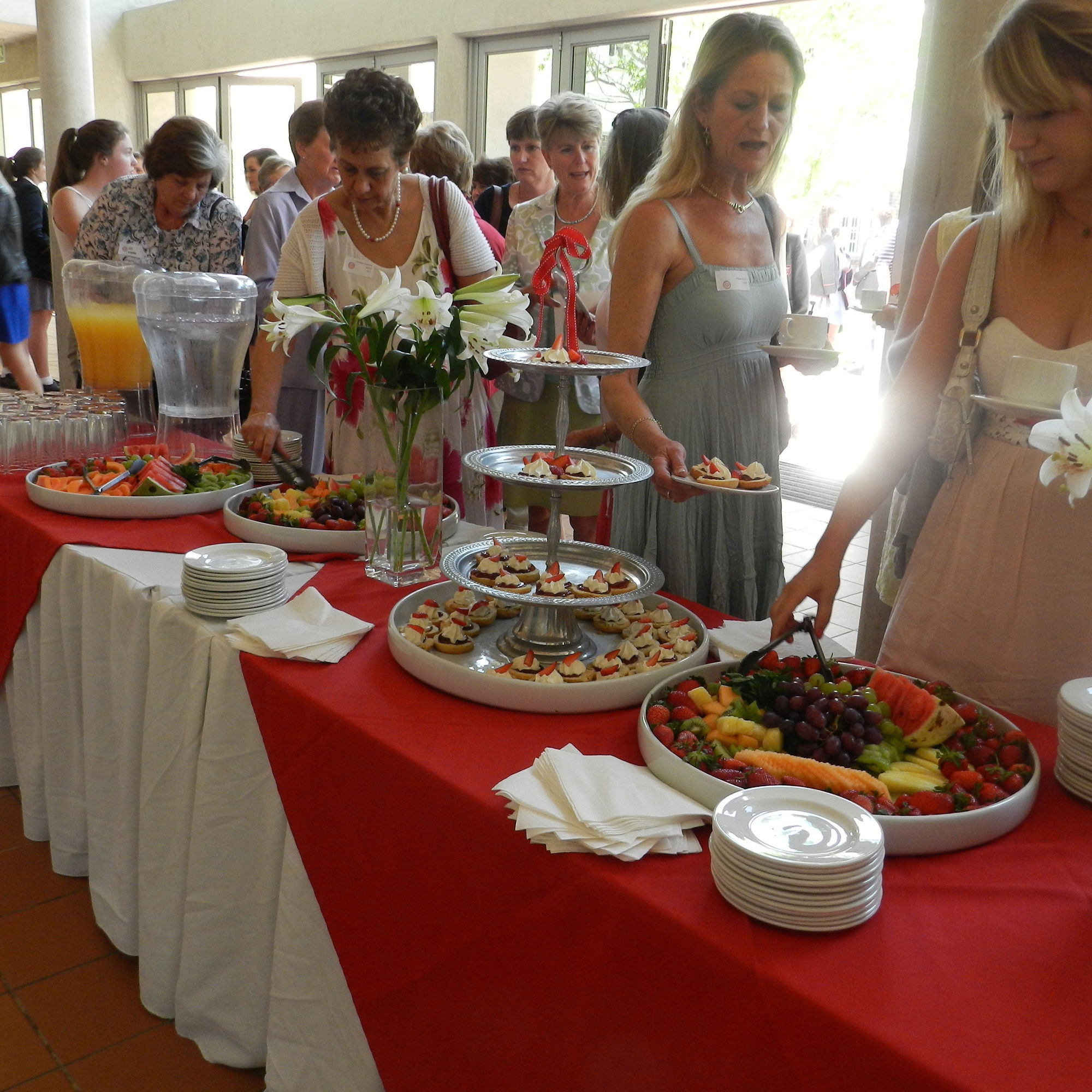 Imaan Hassim in action on the tennis court 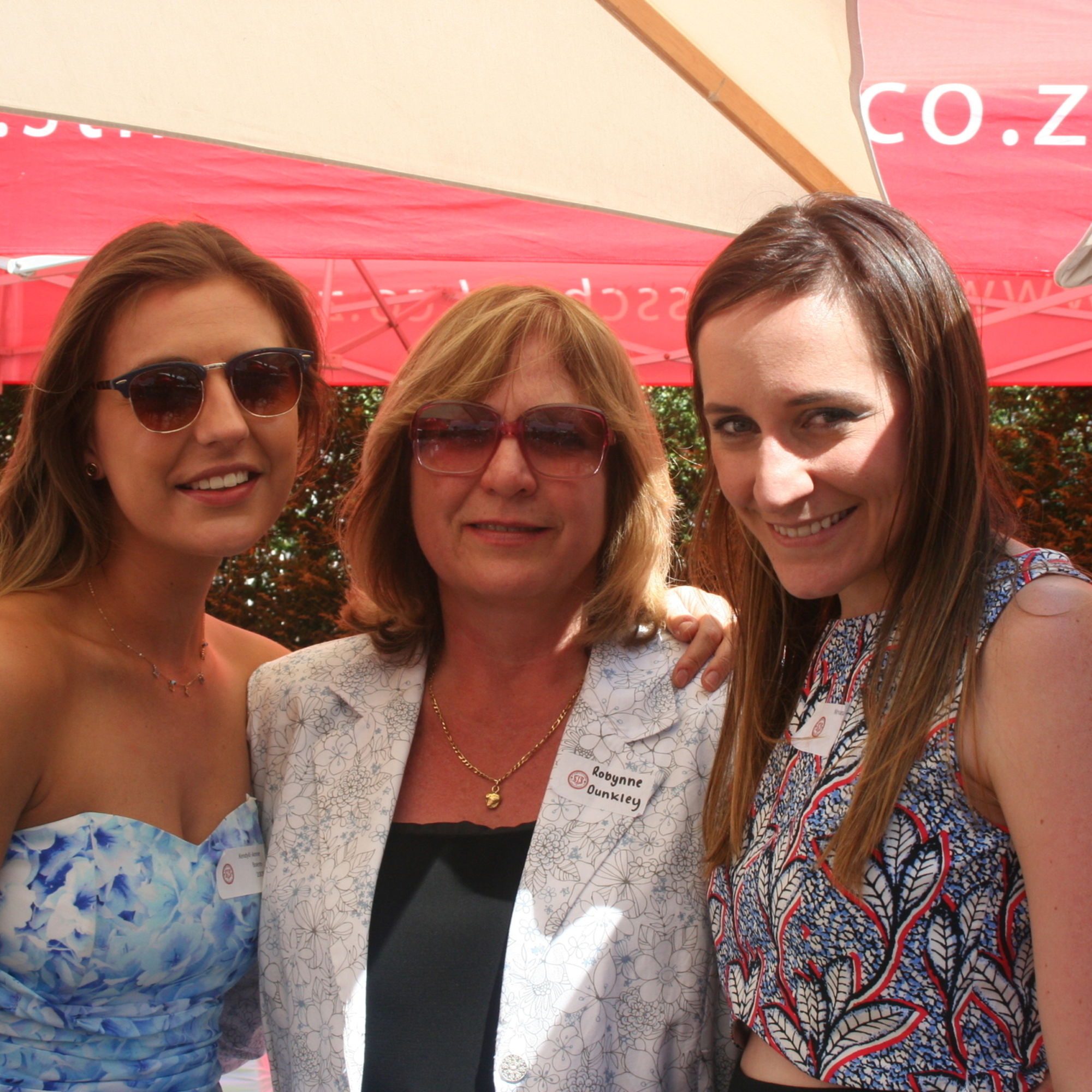 Our equestrians in a class of their own 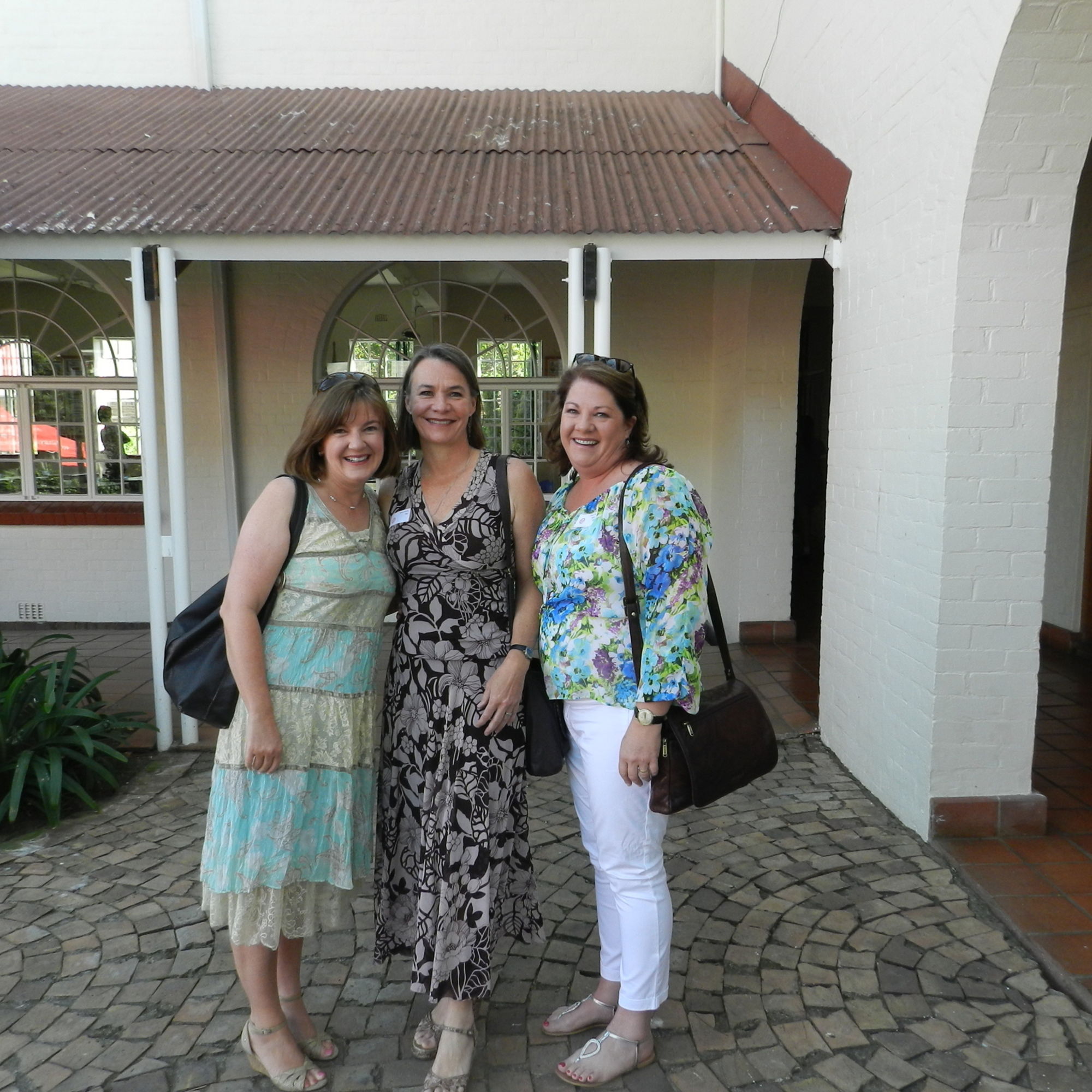 A long jump for a junior long-jumper 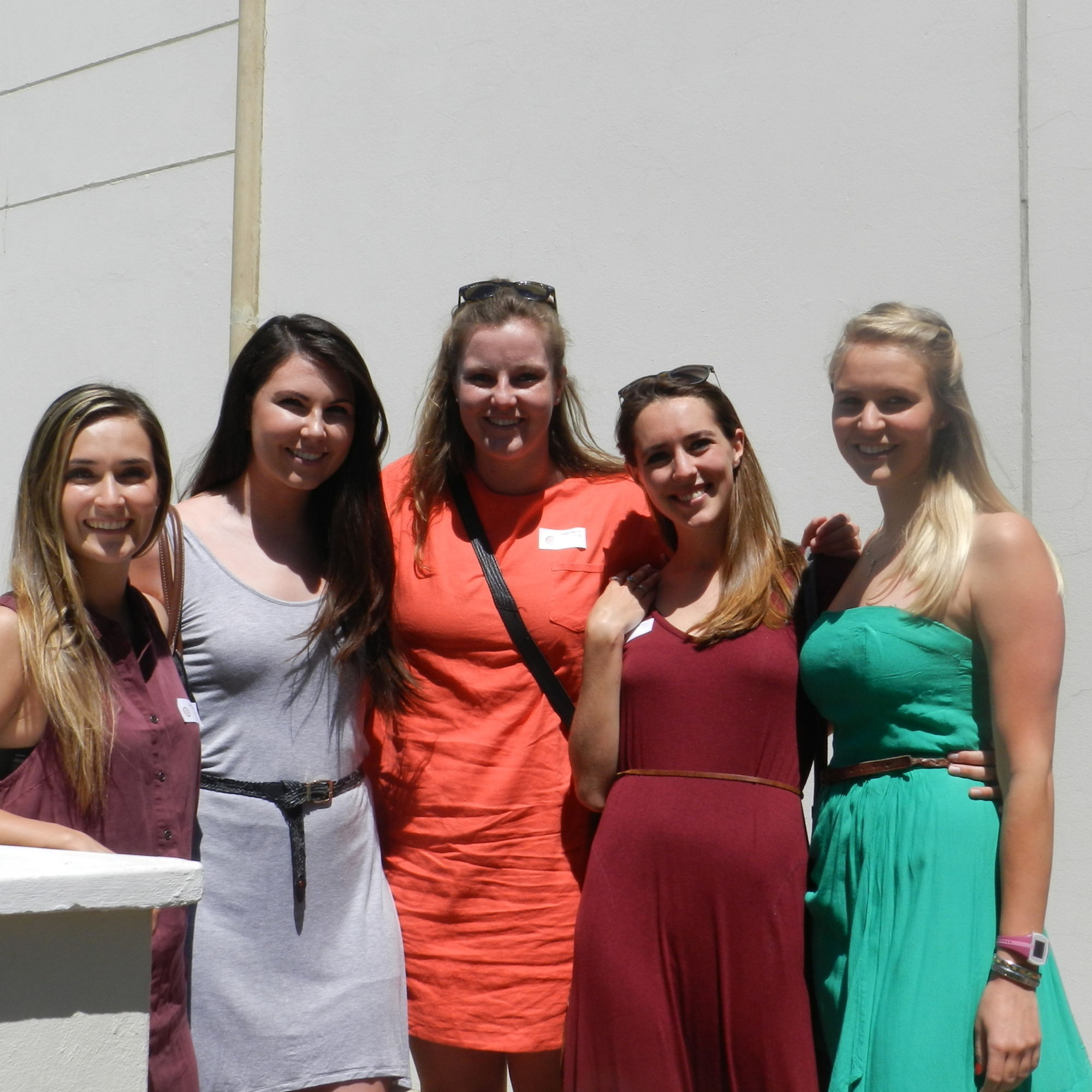 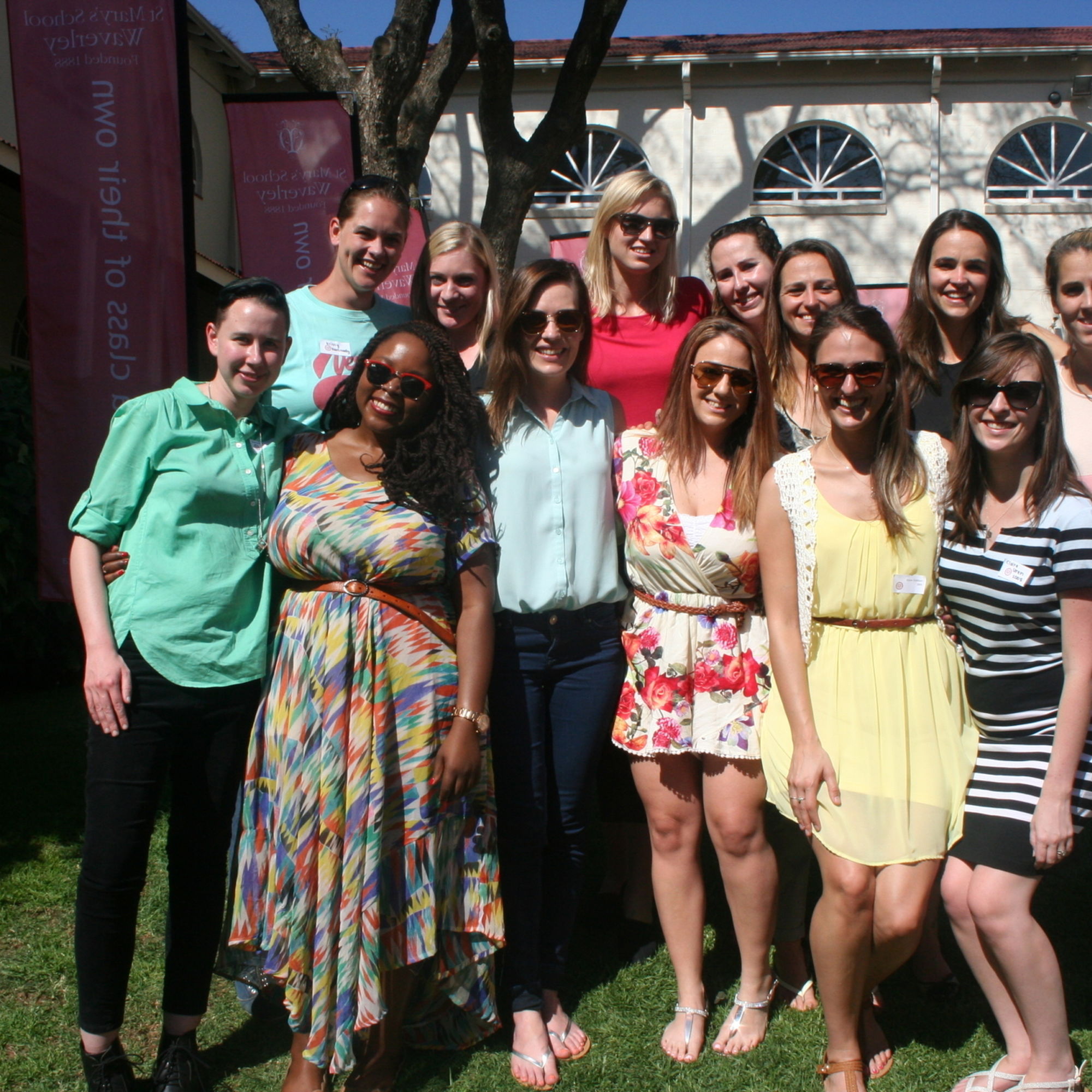 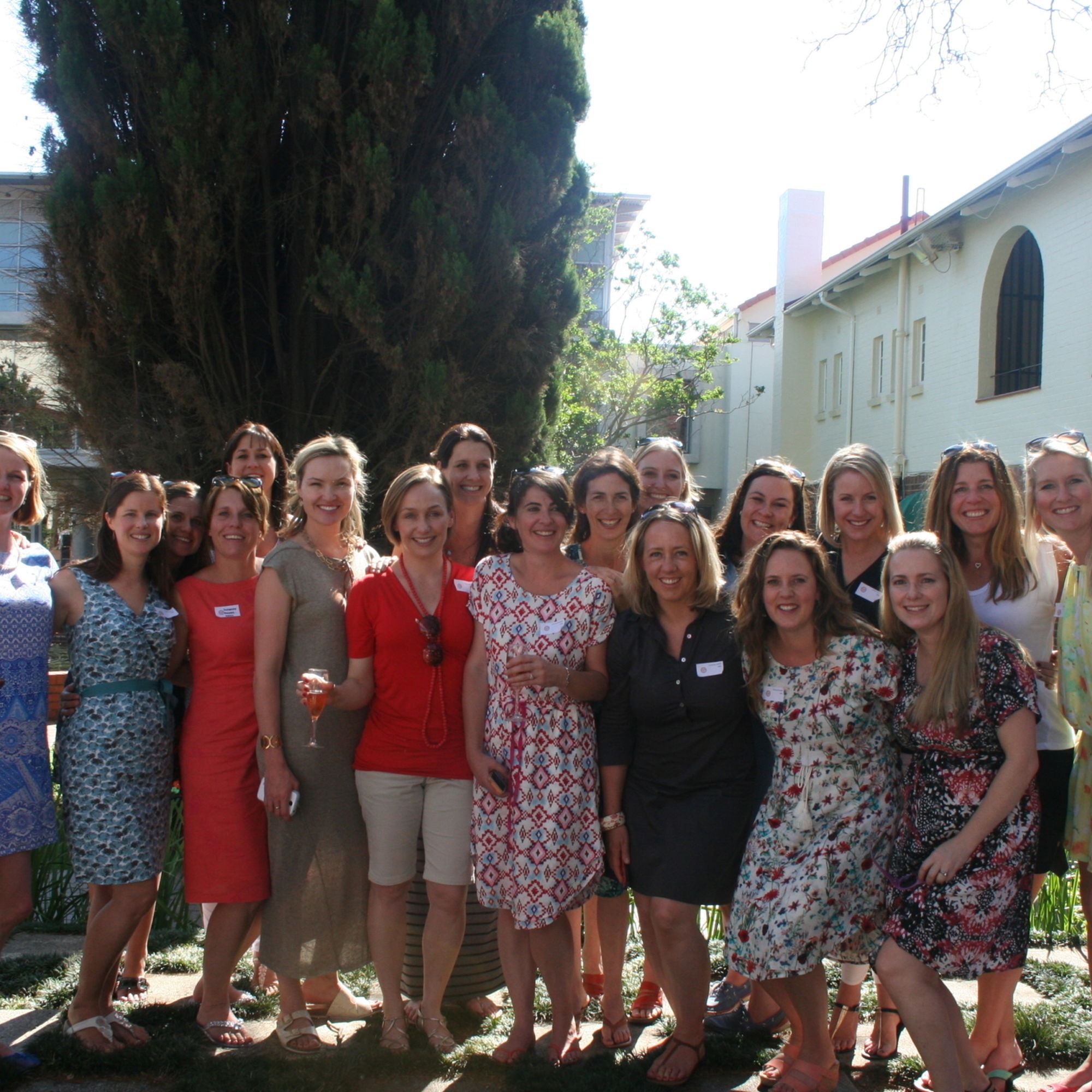 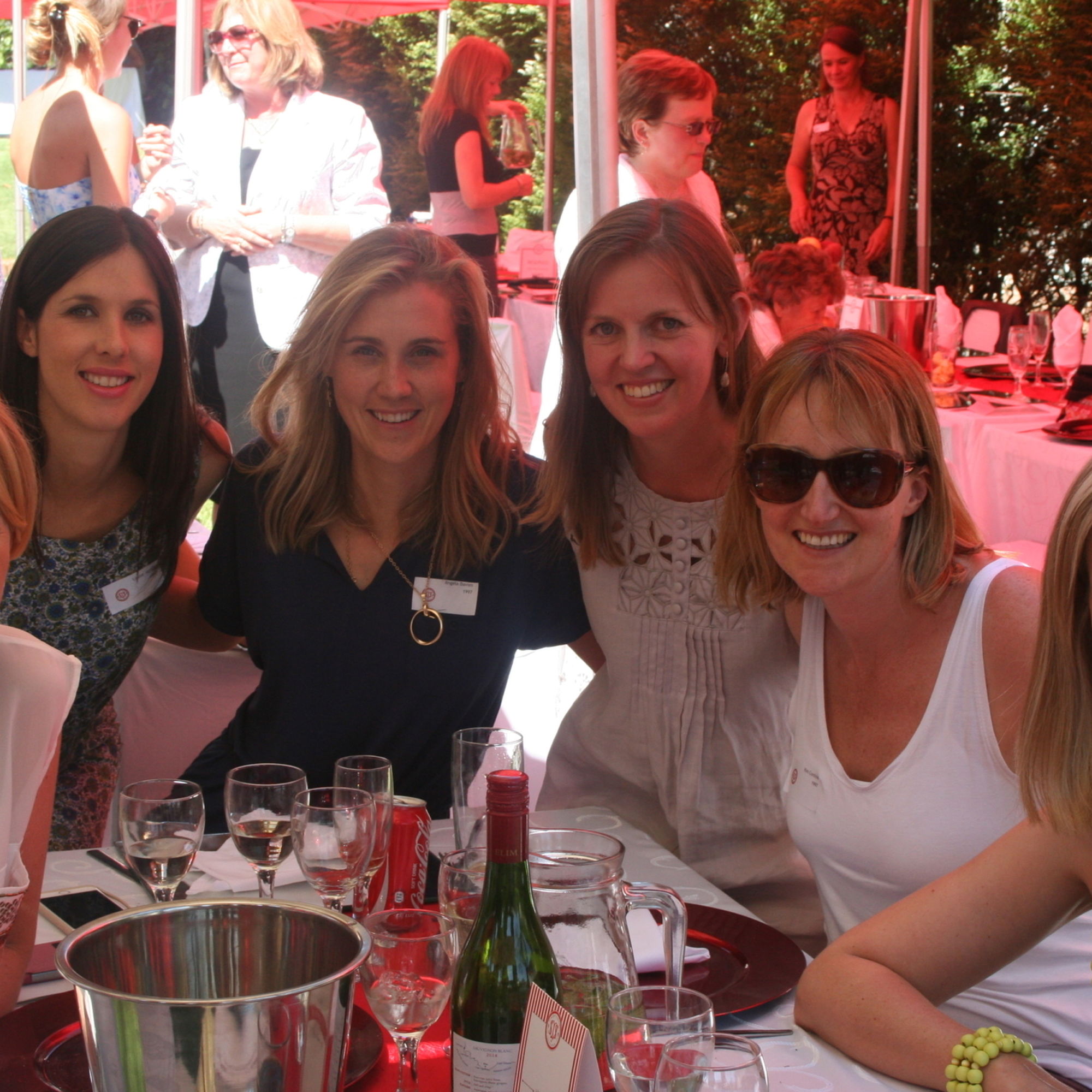 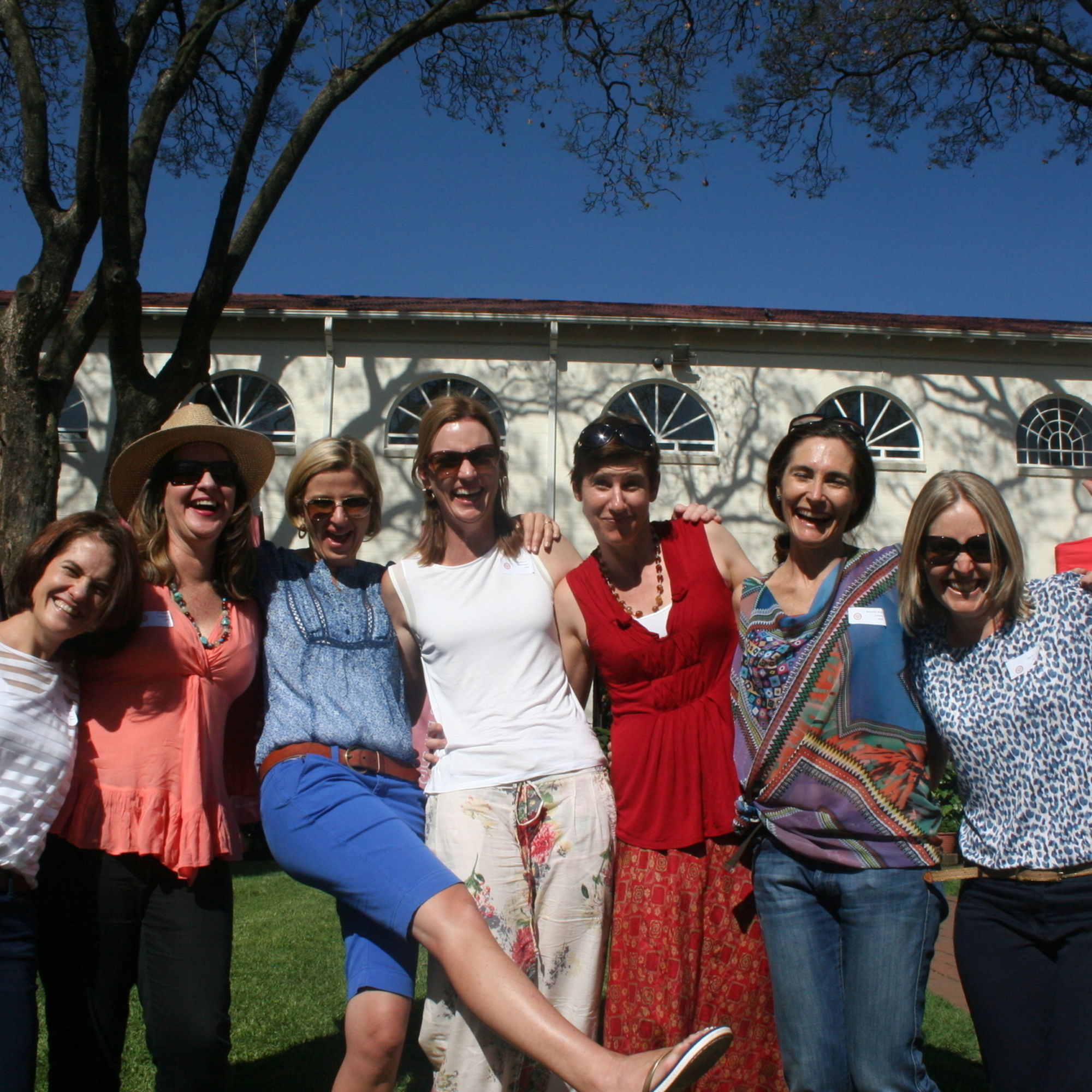 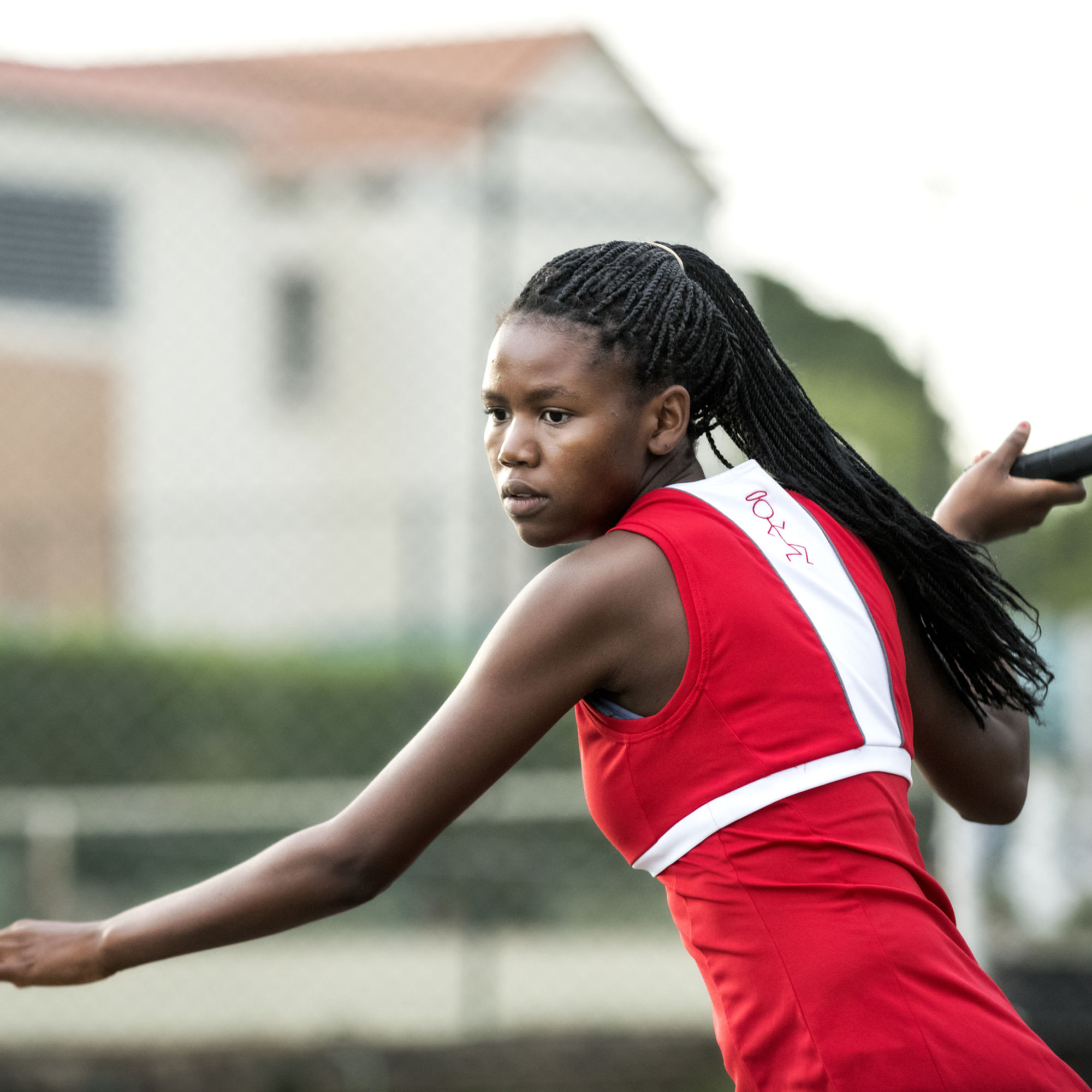 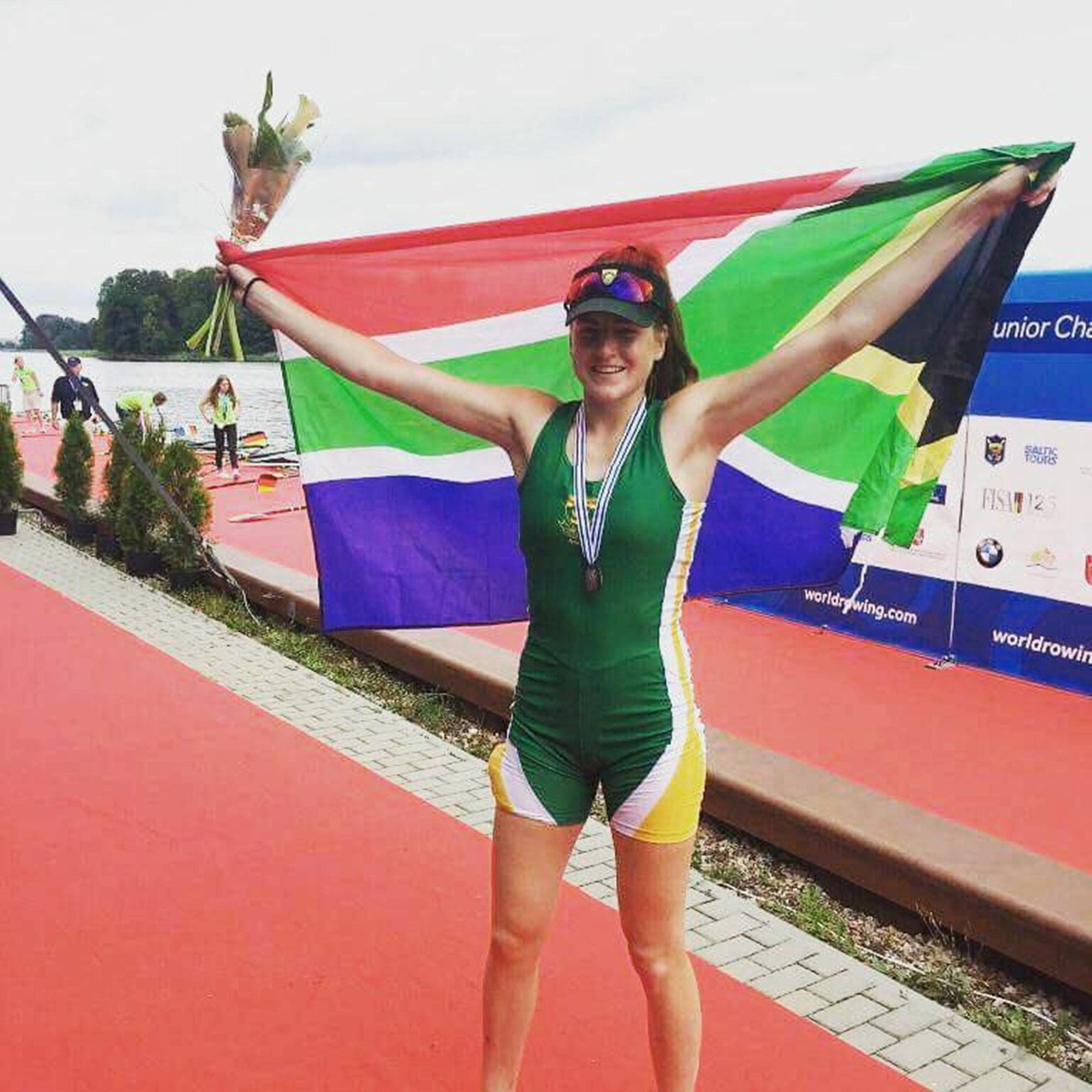 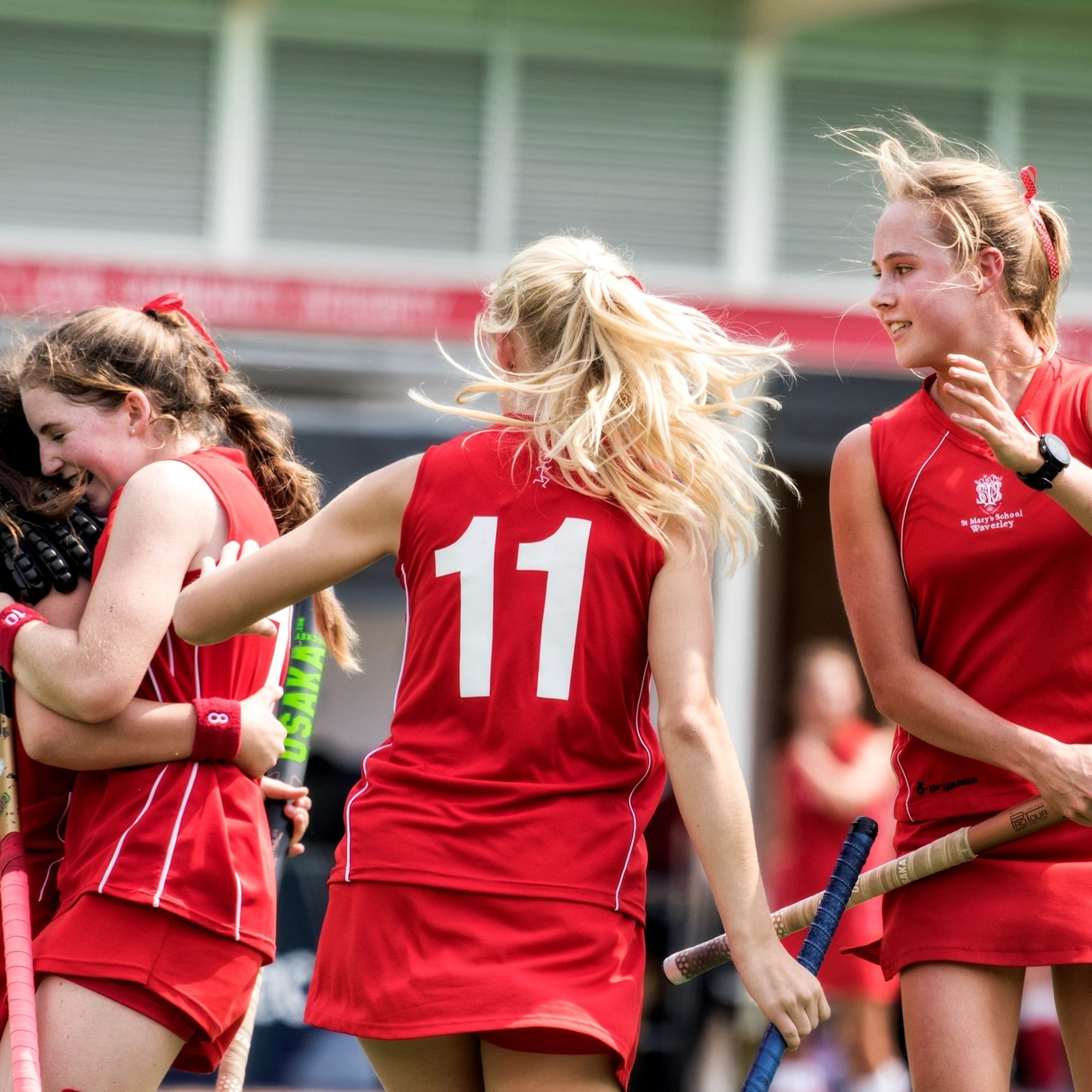 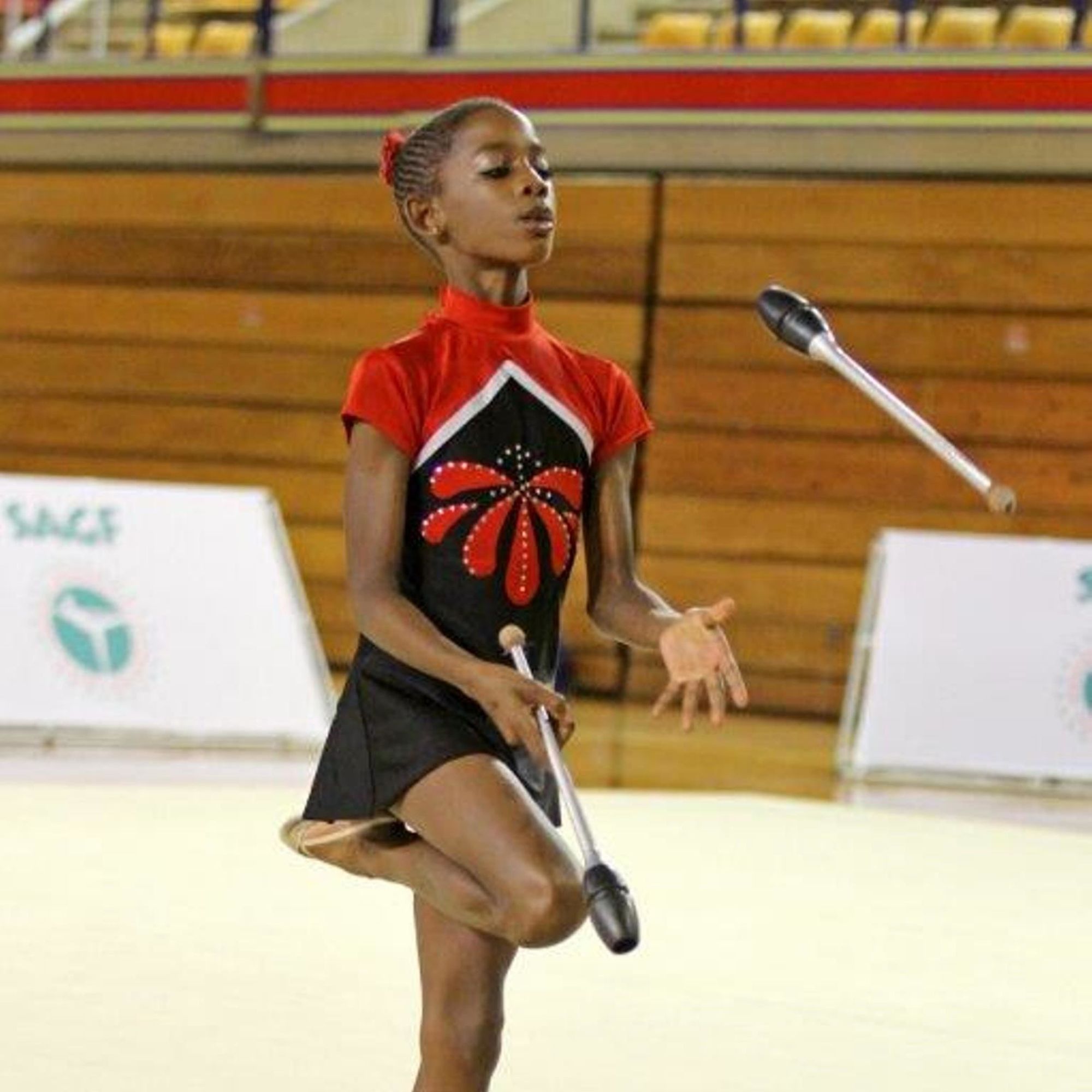