South Africa in the spotlight for the wrong reasons

In 2008, President Thabo Mbeki is recalled by the ANC and replaced by a caretaker president, Kgalema Motlanthe. This plays into the hands of Jacob Zuma, whose corruption charges are dismissed on procedural grounds; he becomes president of the country in 2009.

In 2013, South Africa’s beloved first democratically elected president, Nelson Mandela, passes away at his home in Houghton, Johannesburg. He has been frail and in failing health for many years, and has largely moved out of the limelight. The world mourns along with South Africa, and 90 foreign leaders – including US President Barack Obama – attend memorial events in South Africa. Thousands of people, including many St Mary’s families, walk to his home in nearby Houghton to pay their last respects.

Under Zuma, the country finds itself on a slippery downward trajectory as “state capture” takes over and corruption becomes endemic: a “dirty tricks” campaign waged by London PR firm Bell Pottinger inflames racial tensions, Zuma purges all organs of state that are tough on corruption, one cabinet minister after another is dismissed and South Africa’s credit rating is downgraded to junk status.

In 2017, Zuma survives one of many no-confidence votes in parliament, although around 20 ANC parliamentarians break ranks to vote against him. Then, at the ANC’s 54th elective conference, held in Johannesburg, Deputy President Cyril Ramaphosa is voted the next president of the party in a close victory against Zuma’s preferred candidate, his former wife, Dr Nkosazana Dlamini-Zuma. Zuma finally tenders his resignation in 2018 and Ramaphosa is sworn in as the president of the country.

In the wider South African context, a series of xenophobic attacks takes place, some in nearby Alexandra; the killing of 34 and wounding of 78 striking mineworkers at Marikana casts a shadow over a country whose honeymoon after 1994 is over, and in sometimes-violent protests which erupt around South Africa, university students demand the transformation of the higher education sector. To top it all, the country is hit by the worst drought in decades. 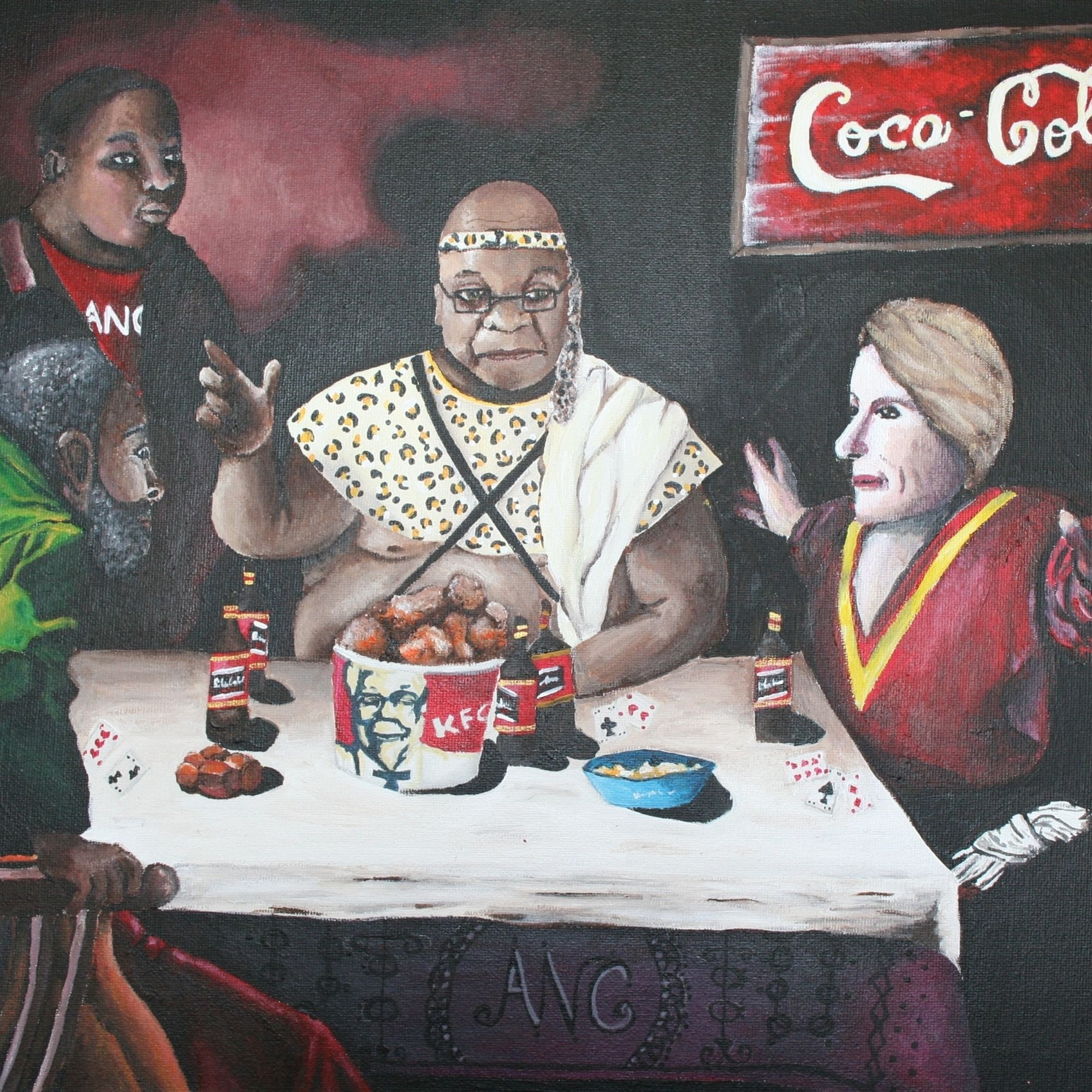 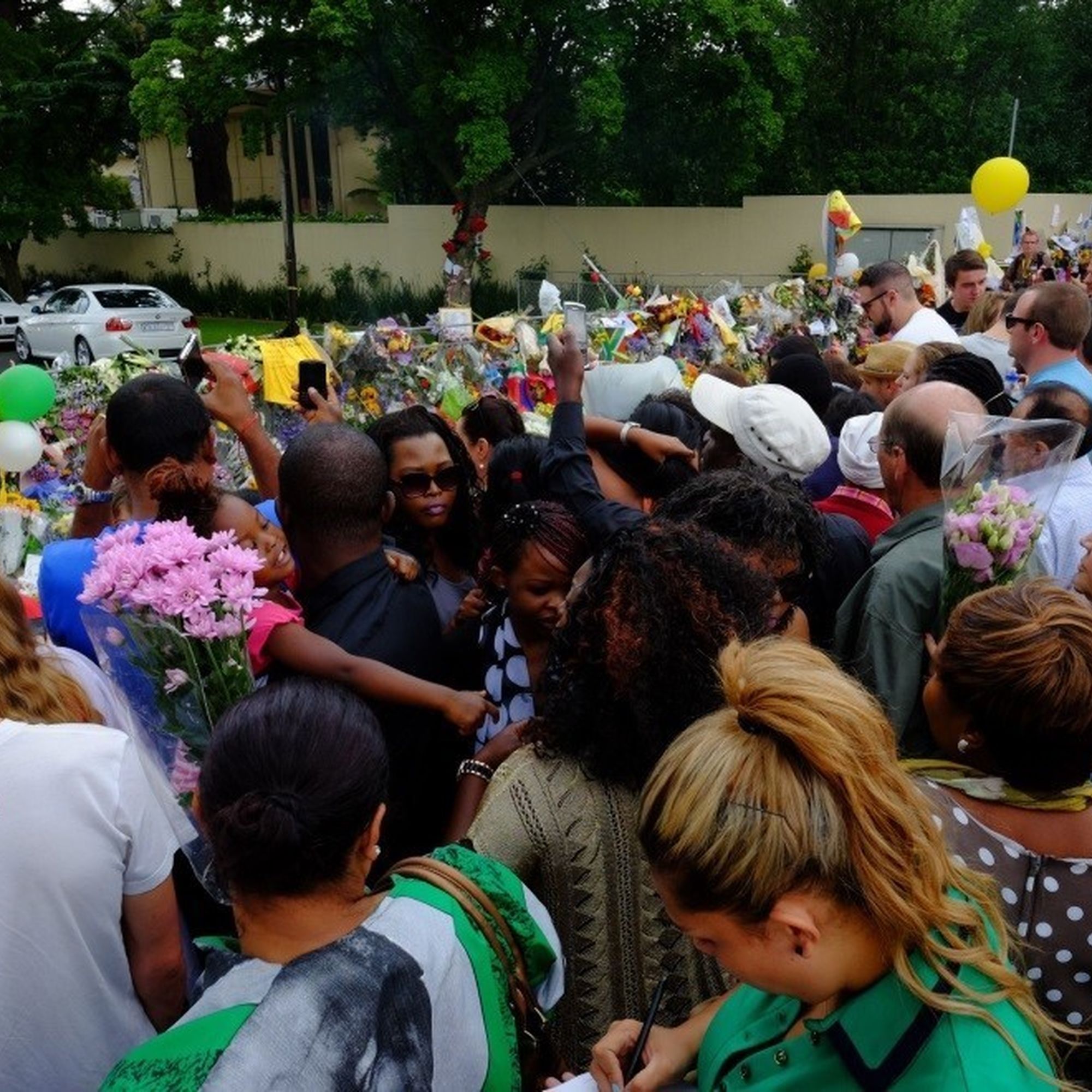 Paying tribute to Madiba outside his house in houghton