St Mary’s College enjoys its new-found space, with room for two tennis courts, away from the hubbub of central Johannesburg.

The Transvaal is now a province of the Union of South Africa, and South Africa is a British dominion. White men, but not women, have the vote, while black men, apart from a few in the Cape who meet stringent qualifications, are excluded. Pixley ka Seme, John Dube and others form the African National Congress.

The Chief Justice of the Union is the brilliant John de Villiers, a brother-in-law to Miss Holmes-Orr’s sister, Sarah. When he is given a peerage in 1910 by the United Kingdom he becomes Baron de Villiers. 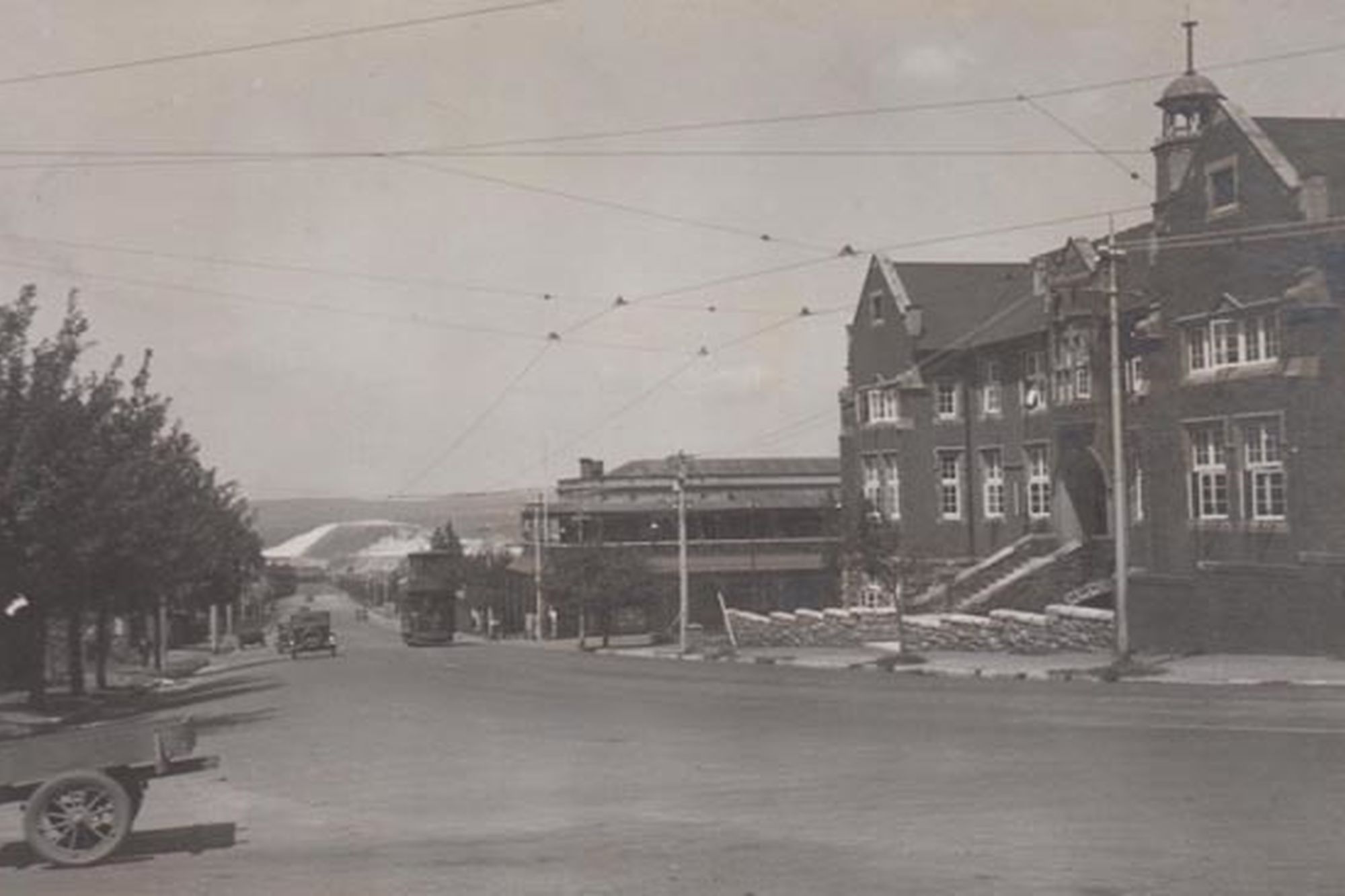 Everyone in Johannesburg is affected in one way or the other by a white miners’ strike, which results in violent clashes with police. Park Station, close to where the original St Mary’s College had been, and the offices of Johannesburg’s oldest newspaper, The Star, which is pro-management, are torched. This is the beginning of a series of strikes; many are put down violently.

The First World War catapults the school into another crisis. Some St Mary’s fathers join the war effort and head for South West Africa or Tanganyika, and finally France.

Miss Holmes-Orr is tolerant of parents who cannot afford school fees as a result of the war. 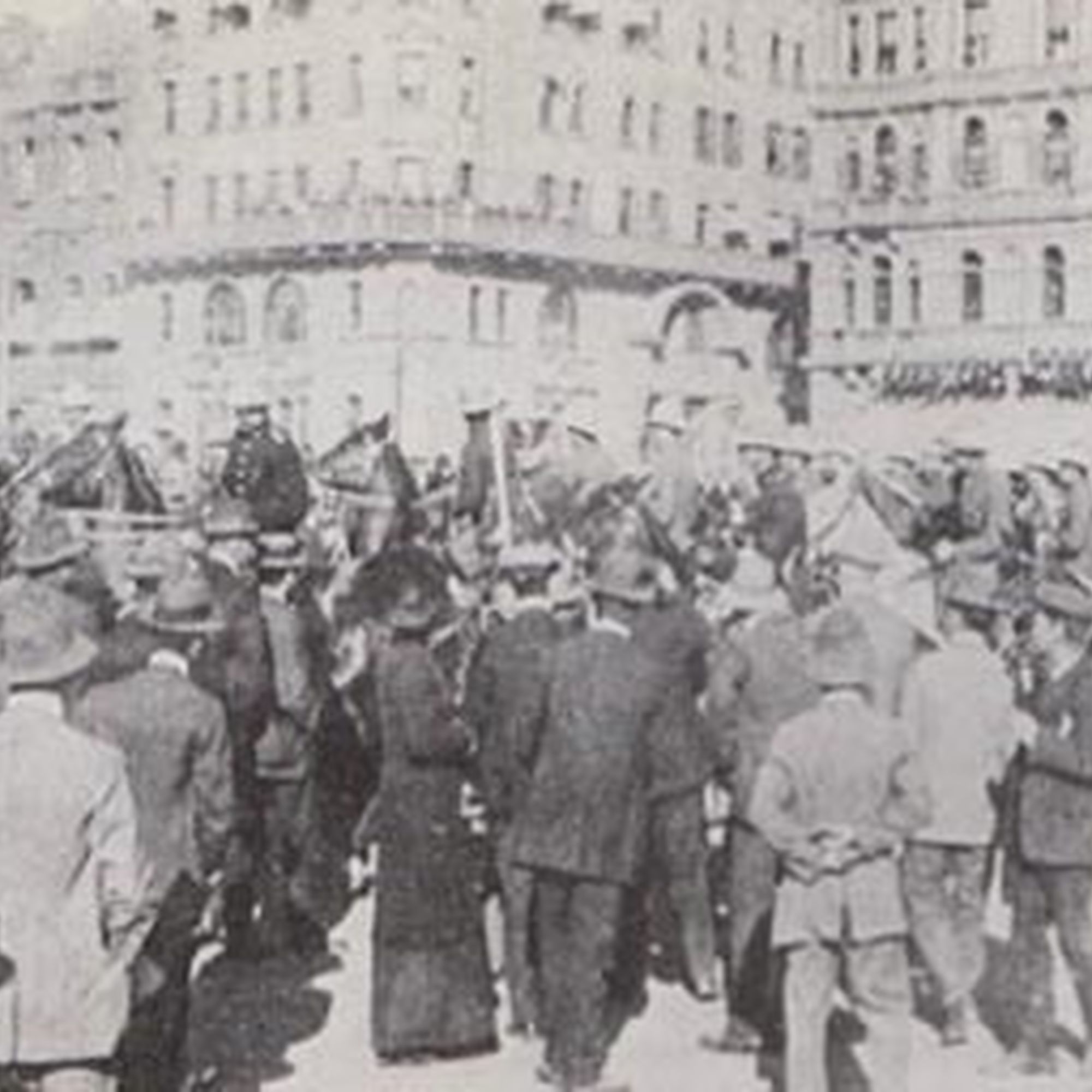 The lovely new school is built in late Victorian style

The gold mines continue operating throughout the war and the Bank of England takes over the entire output of the Witwatersrand.

Confrontation between capital and labour

Creation of the Union of South Africa

Miss Holmes-Orr and St Mary’s pupils and parents now live in a British dominion and belong to the British Commonwealth of Nations.

Read more Creation of the Union of South Africa