The crimes of the Ninevite gangs in Johannesburg reach a peak in 1912; they are a form of resistance to white domination before the politically conscious African elite, thwarted in their attempts to bring about changes to the constitution in 1909, establish a political party that comes to be called the African National Congress (ANC). Members embark on peaceful protest in the form of delegations and petitions before the First World War.

Two of the founding members of the ANC are Pixley ka Seme and John Dube. Dube, who is married to Nokutela, is the first president of the ANC; one of the couple’s little known achievements is the establishment of Ohlange High School. Their school choir adopts Nkosi Sikilel’ iAfrika as their school hymn.

As the tempo of urbanisation quickens, the authorities try to contain the integration of the races through segregation but, in Alexandra Township, members of Johannesburg’s African population obtain freehold title deeds to their properties. Established in 1904, it never gains traction as a white suburb and in 1912 is proclaimed a Native Township. Sophiatown, established as a township in 1903, is likewise freehold, and in later years Father Trevor Huddleston is to serve this community from the Church of Christ the King.

Gandhi’s supporters give him the use of Tolstoy Farm outside Johannesburg and this becomes the centre of a new phase of satyagraha. 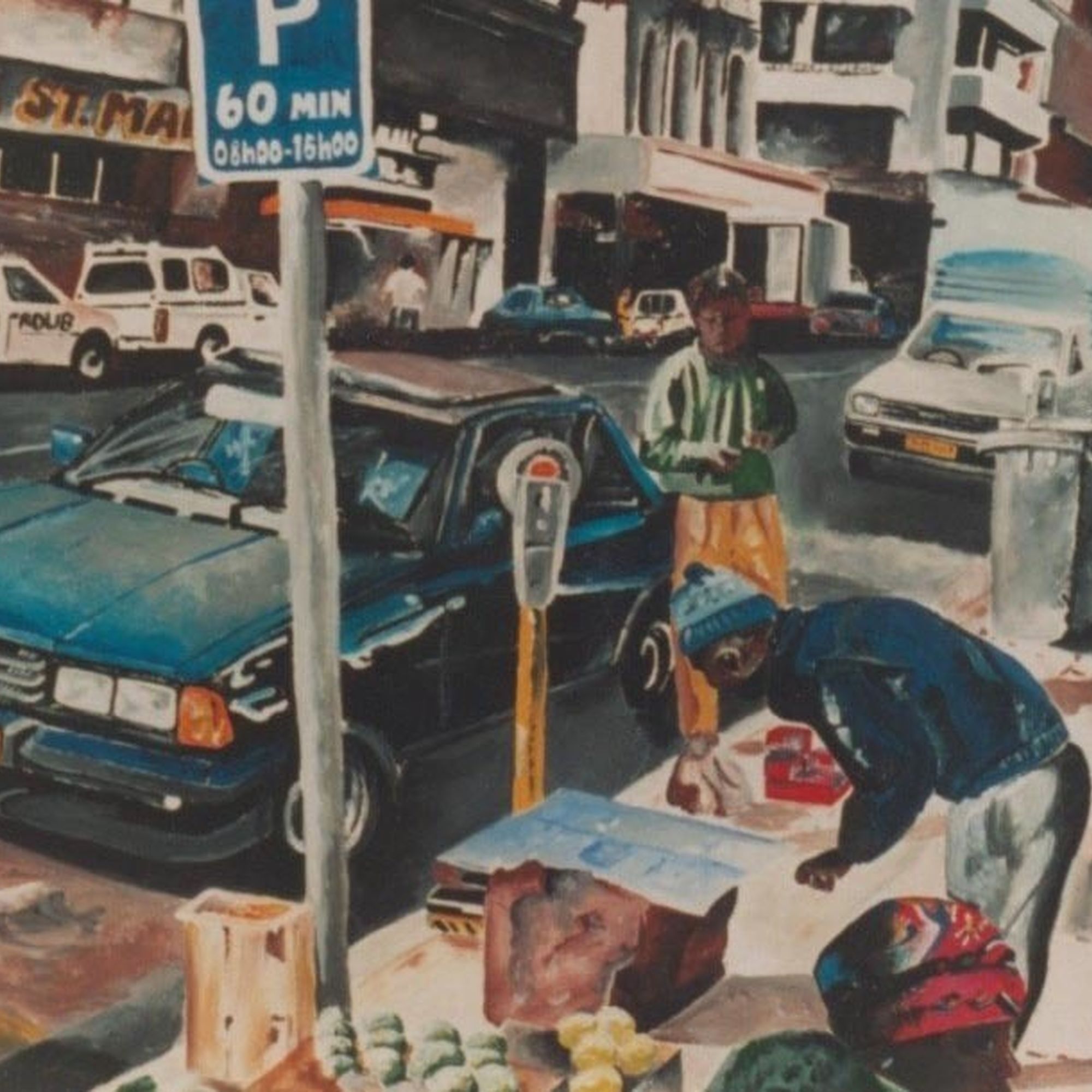 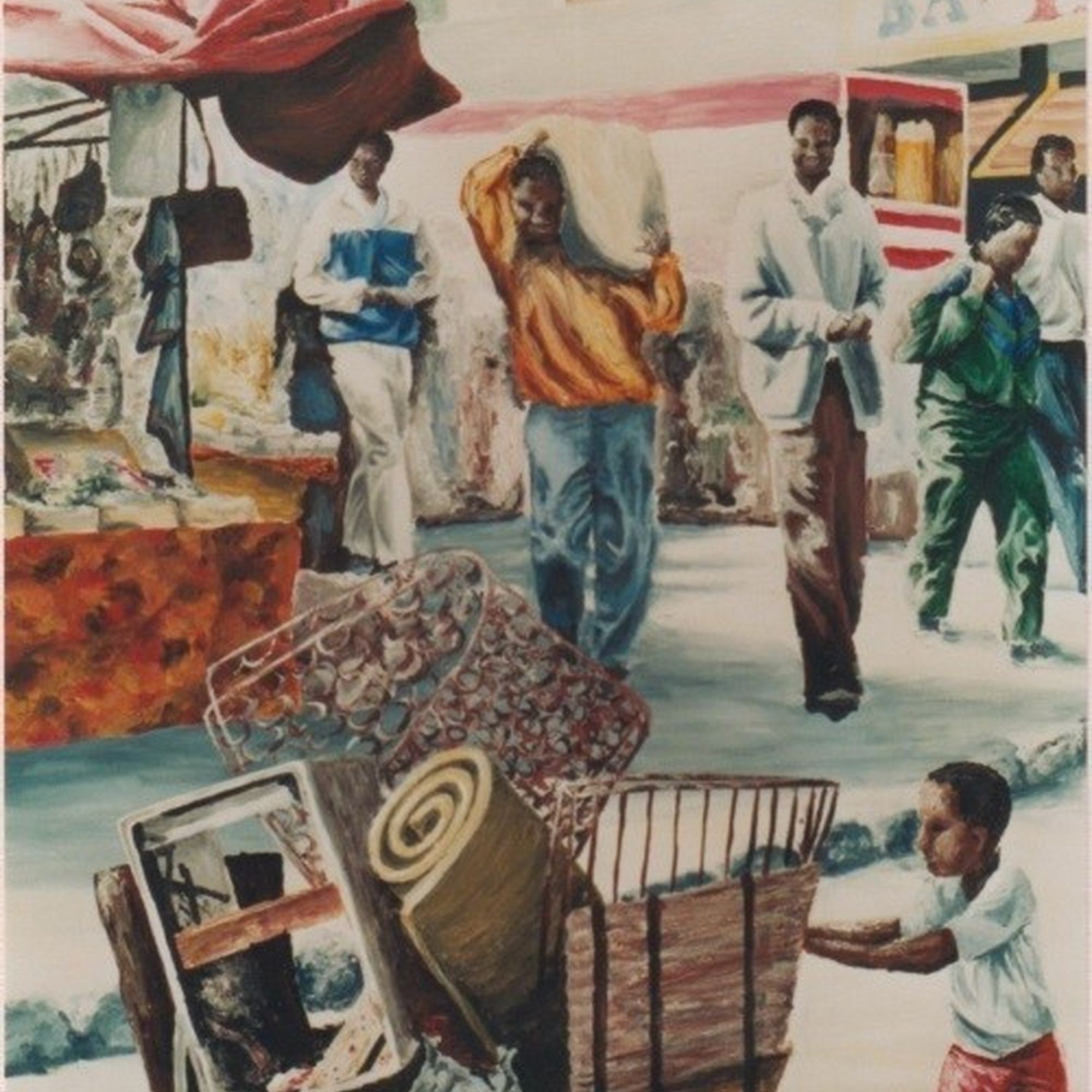 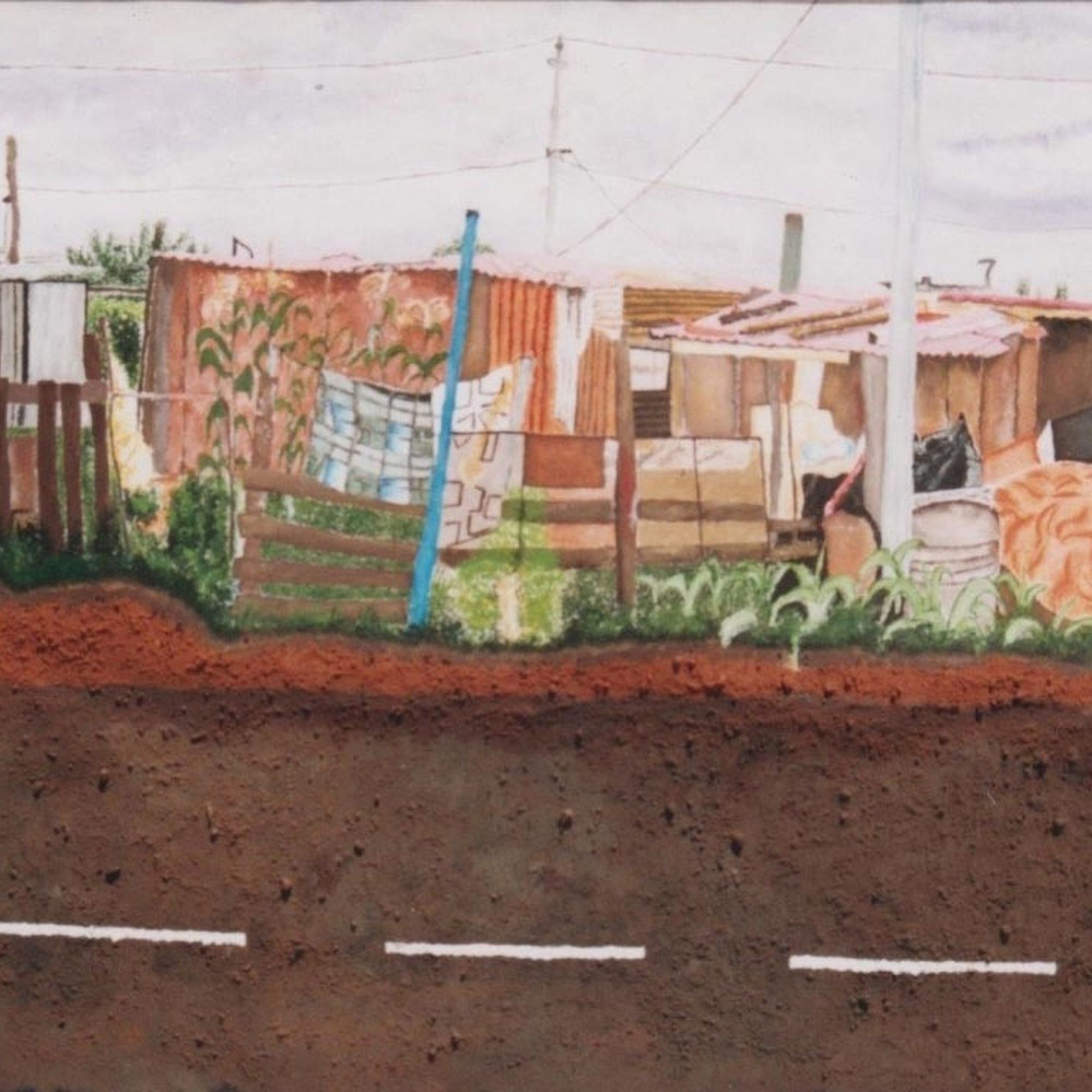 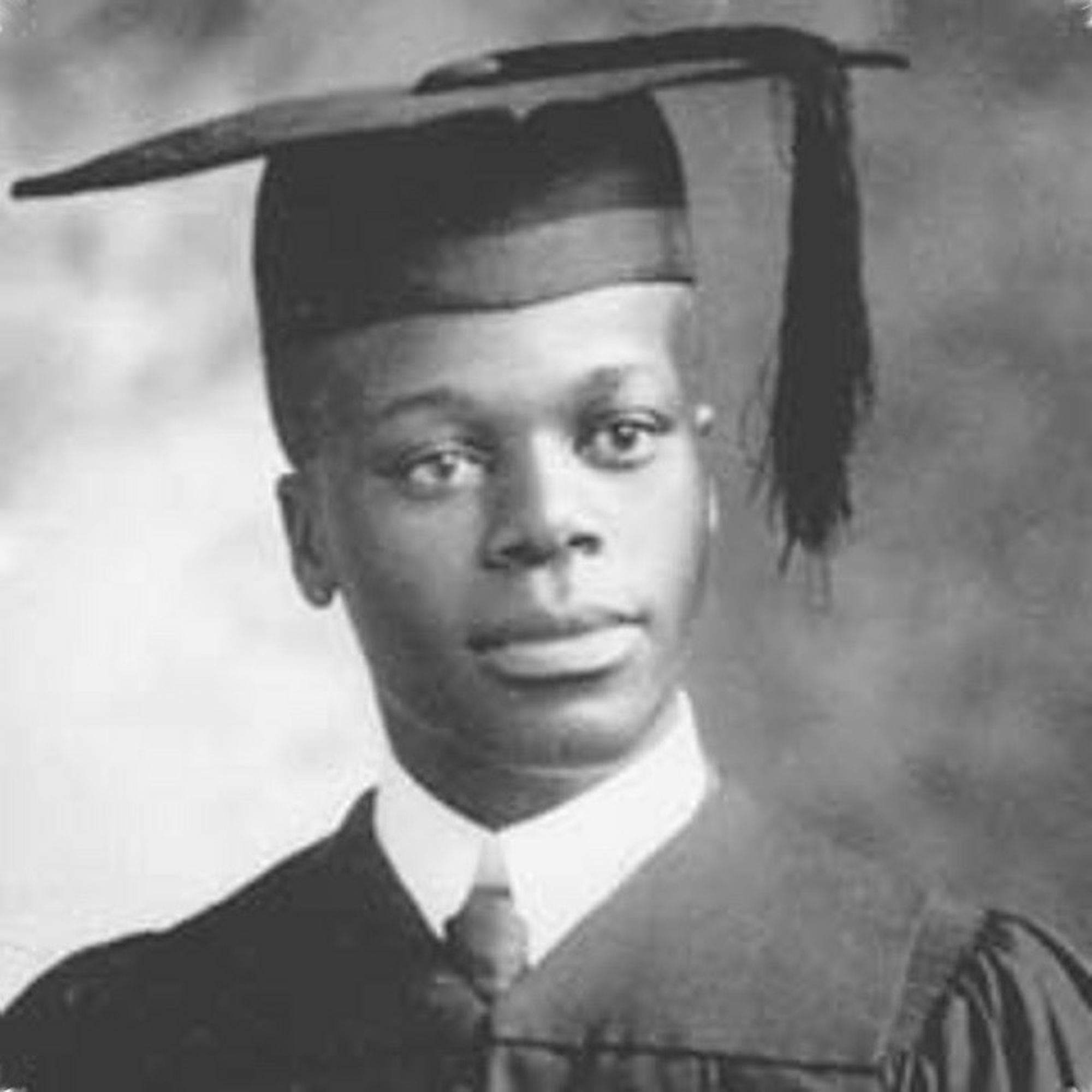 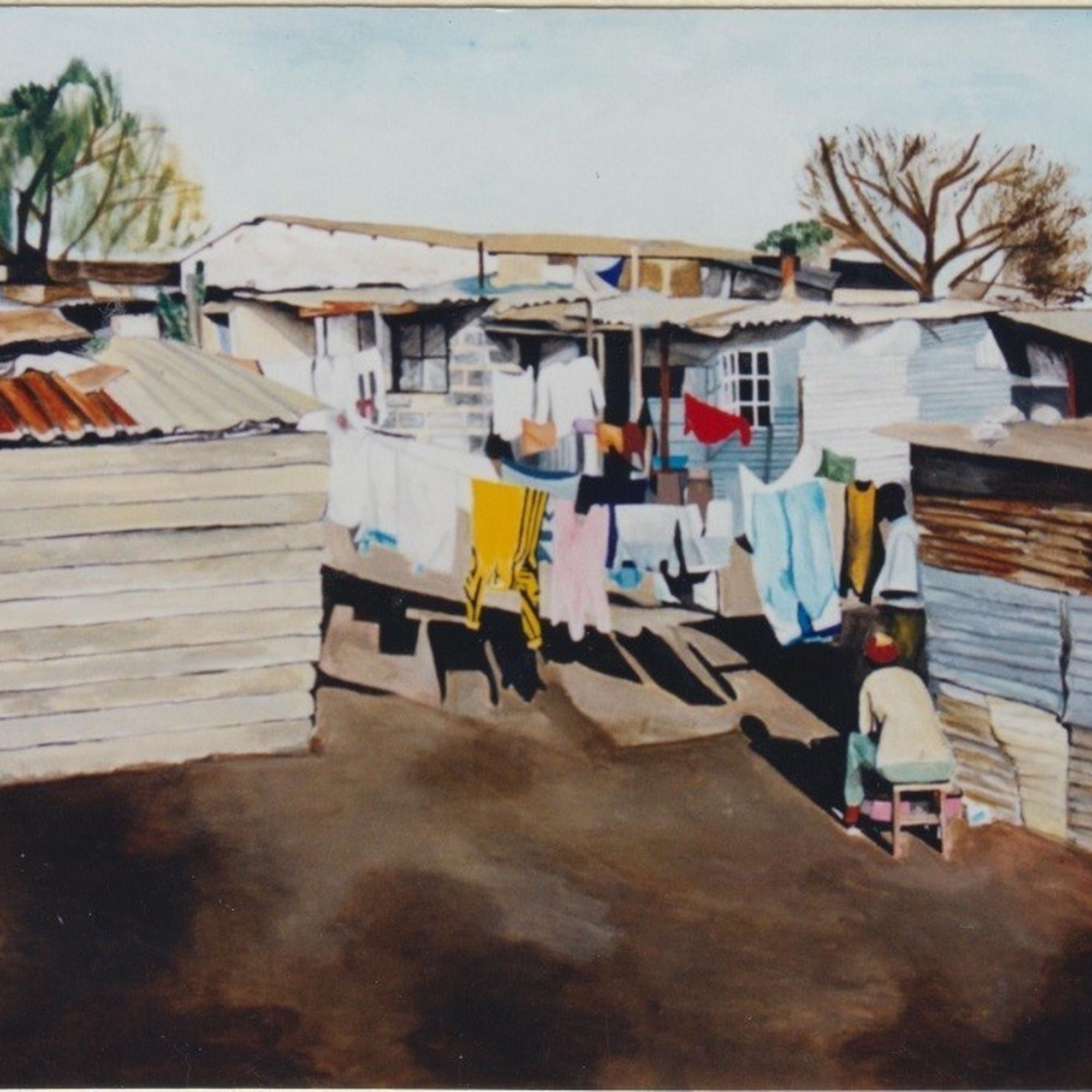 A painting by ipuseng moroka - matric 1998 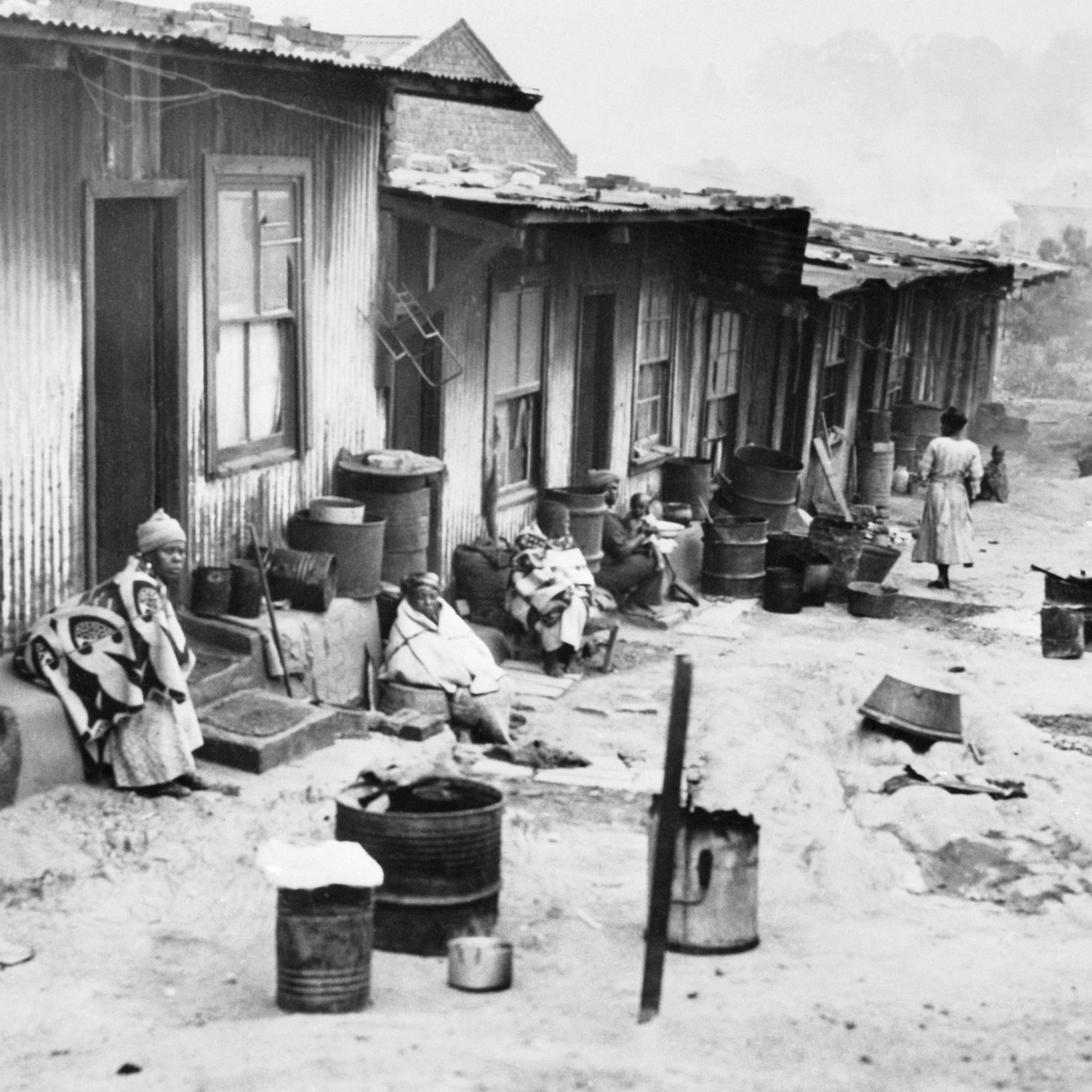 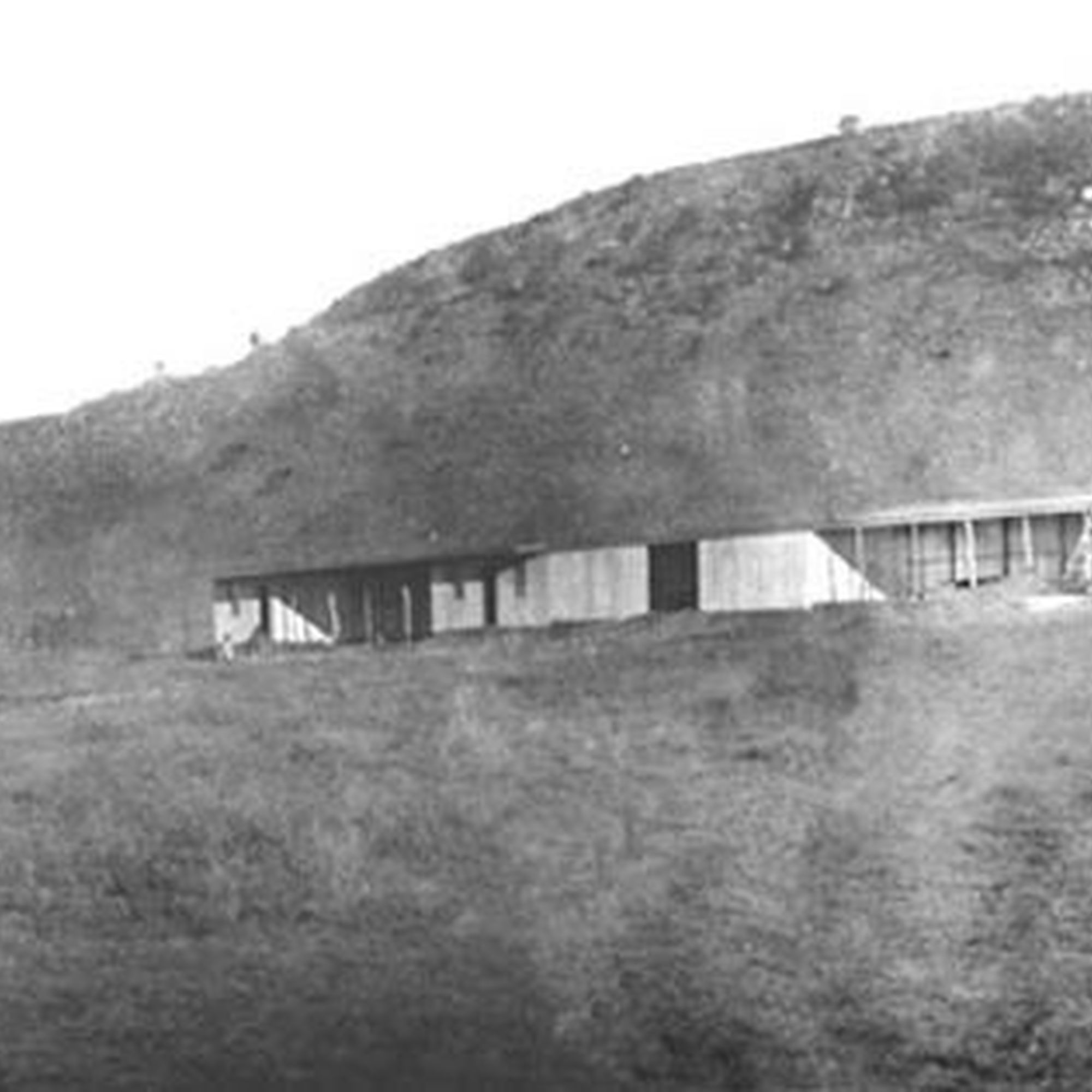