South Africa in the spotlight for the right reasons

Not all is doom and gloom in the country. In 2008, an enormously significant fossil find is made in the Cradle of Humankind, just outside Johannesburg, with the discovery of a new hominin species, Australopithecus sediba. The first fossils are found by renowned palaeoanthropologist Professor Lee Berger’s nine-year-old son Matthew, near where his father is digging. A competition to name the bones is won by a St Mary’s pupil, Omphemetse Keepie, who proposes ‘“Karabo’”, which means ‘“The Answer’”. The remains of six individuals are eventually identified.

In 2013, yet another astonishing anthropological discovery is made: a new hominin species, Homo naledi, the remains of which are found in the Rising Star cave system by two recreational cavers. Homo naledi is remarkable for a few reasons: firstly, at 236 000 - 350 000 years old, it is not an ancestor of modern humans but representative of a Homo branch that co-existed with Homo sapiens before dying out; in addition, the Dinaledi chamber where thousands of fossils are found is believed to be a burial place; if it is (and this is in dispute), it is the first time that evidence is found of ancient hominins deliberately disposing of their dead.

In another feel-good story, South Africa hosts the FIFA World Cup in 2010, the biggest sporting event in the world. St Mary’s girls, aided and abetted by the sports department, are just as gripped as the rest of South Africa is by football fever; every Friday, girls and staff don the official South African soccer T-shirt. Much of the tournament’s focus is on Johannesburg, where two of the stadia are situated.

(Unfortunately, however, in 2015 the once-great rugby nation loses 32-34 to minnow team Japan in the Rugby World Cup). 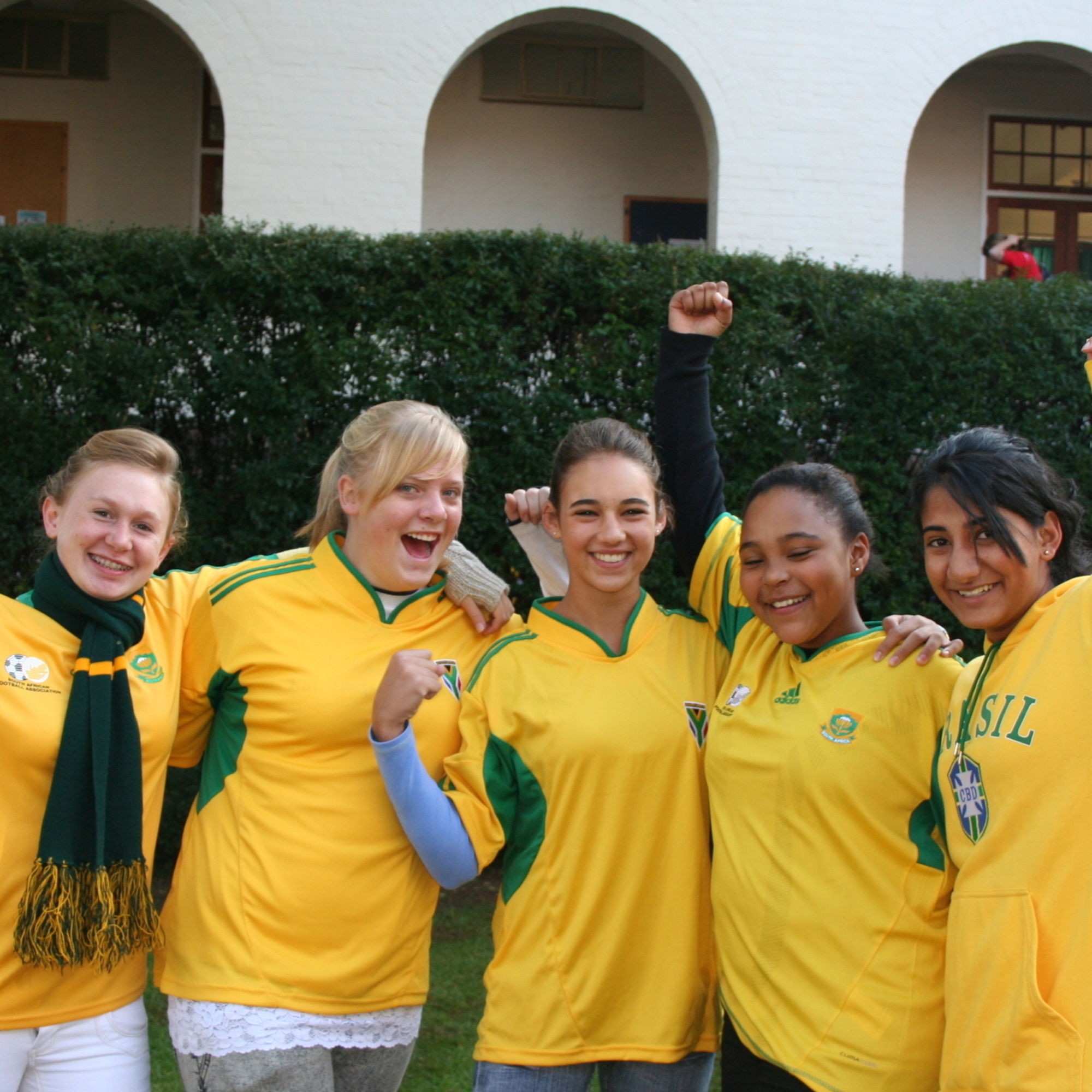 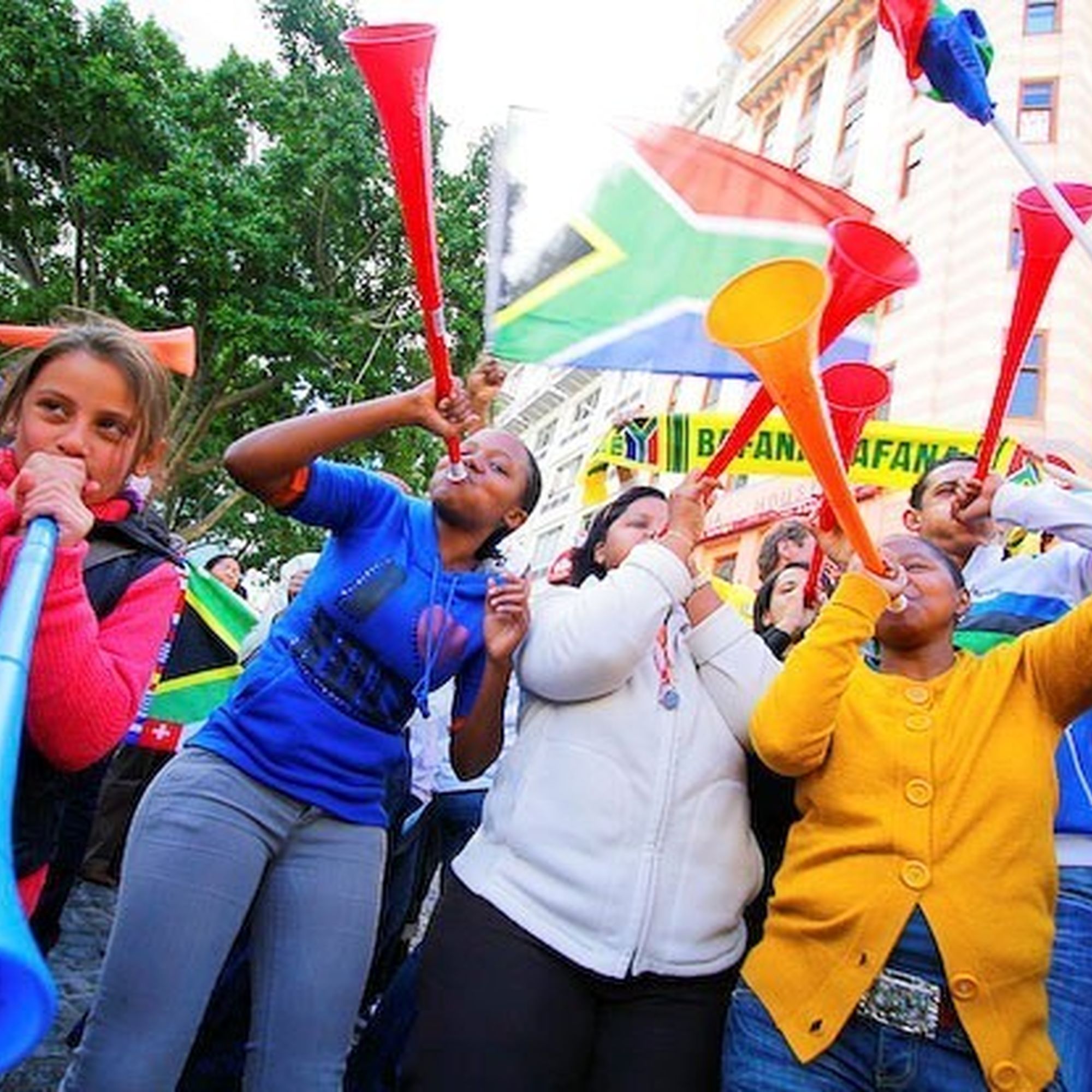 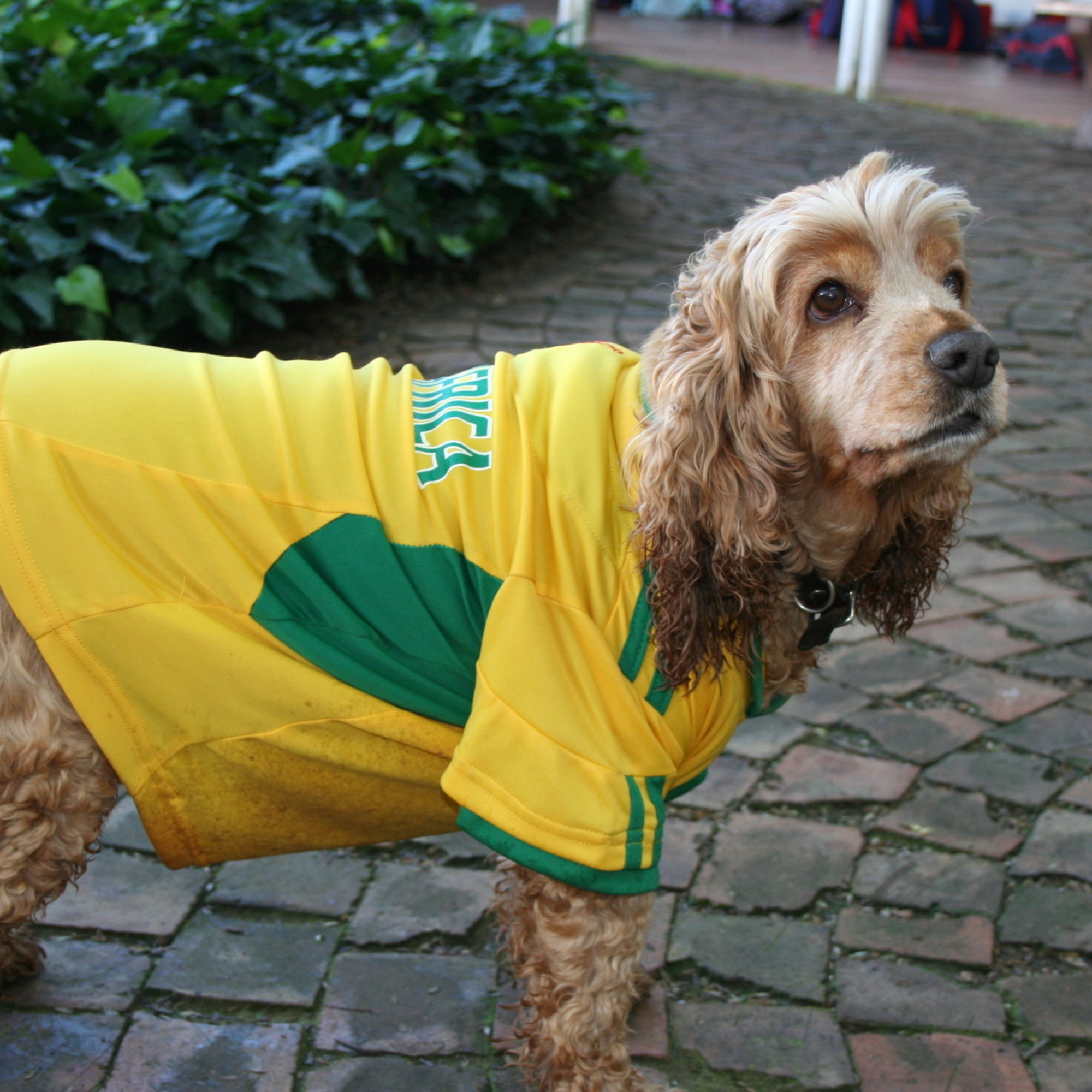 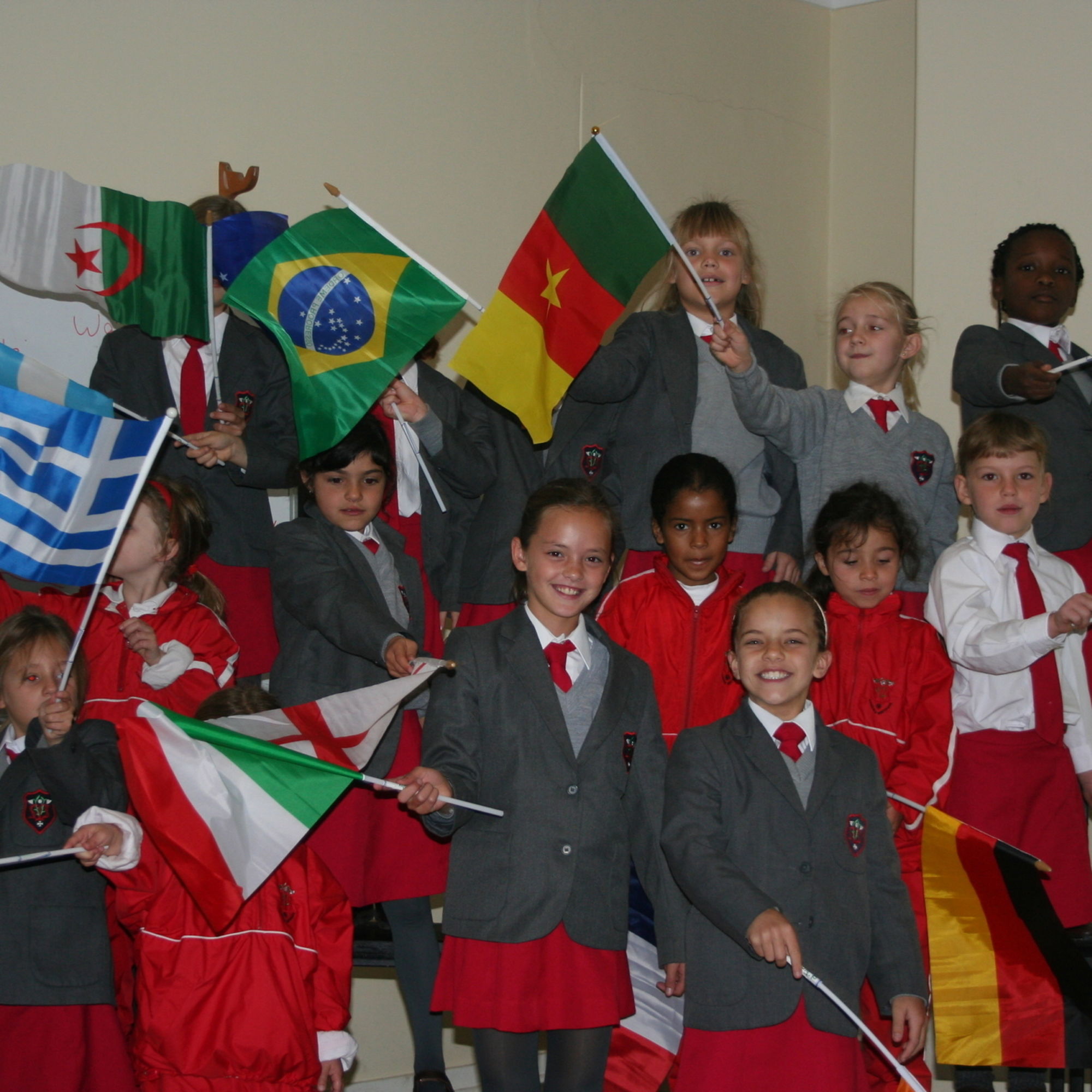