The transition process - a summary

The transition begins in 1990 when State President FW de Klerk electrifies the nation by unbanning a wide range of organisations and releasing political prisoners and detainees. For the first time in 27 years, as Mandela speaks from the steps of the Cape Town City Hall, South Africans see what he looks and sounds like – publication of his image has been prohibited since his incarceration.

In 1991, the National Government announces the repeal of the Separate Amenities Act. Twelve years after St Mary’s, whites-only schools open their doors to black children – about 200 in all do so and only after their parent bodies approve the move. The government promises to repeal all apartheid legislation.

Twenty-six parties take part in drawing up a constitution and an interim constitution comes into being in 1993. Cyril Ramaphosa, who helps to write it, calls it “our birth certificate”. He is to become state president in 2018, the year St Mary’s turns 130. In the meantime, the government announces that it had ended its secret nuclear weapons programme four years previously.

Despite last-gasp threats to the elections themselves, hope for the future prevails and the “Rainbow Nation” pulls together on 27 April, 1994. Victory for the ANC is a foregone conclusion. In terms of the Constitution, the ANC is obliged to form a government of national unity with the two biggest opposition parties: the National Party and the Inkatha Freedom Party. The first act by Parliament, the following month, is the election of Nelson Mandela as president. 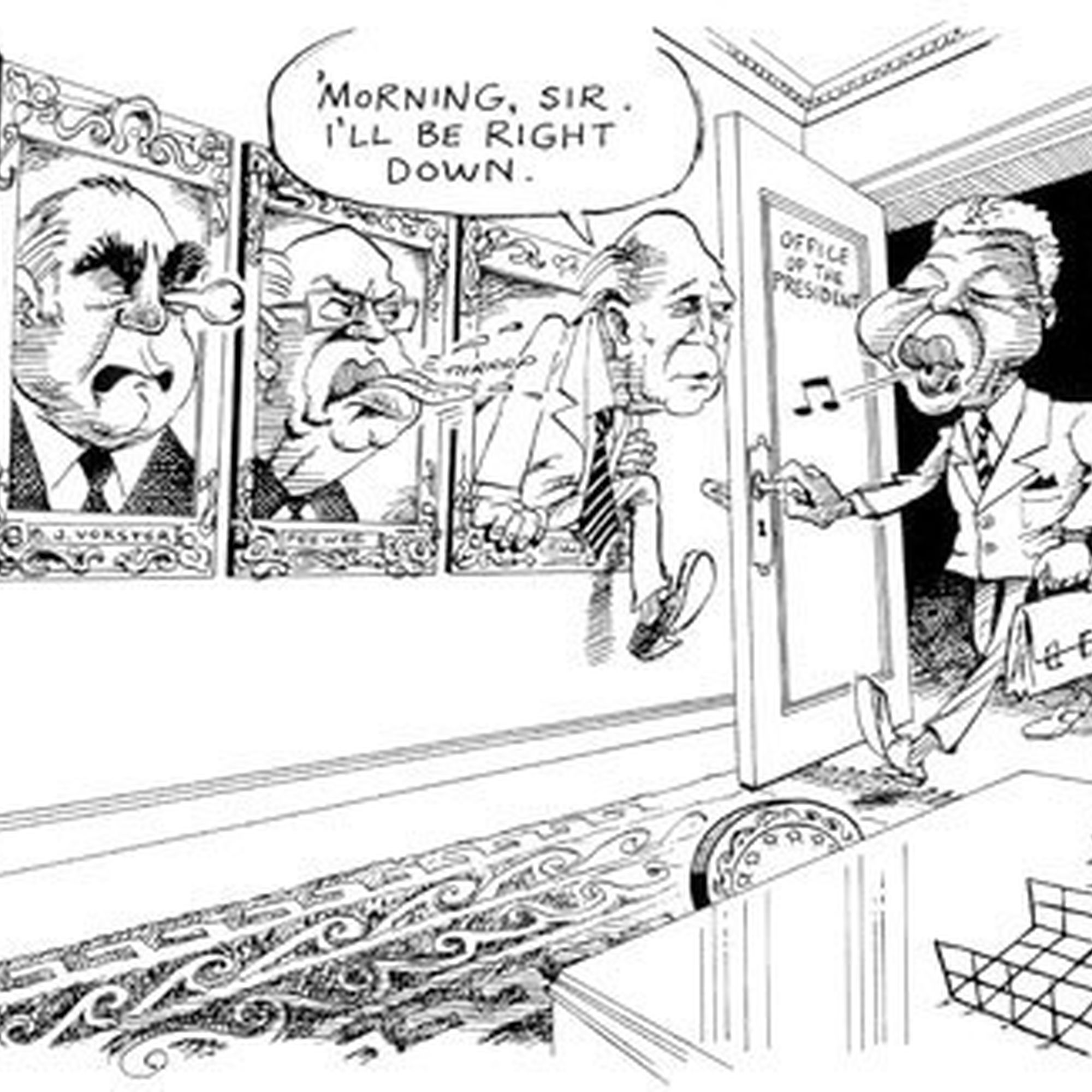 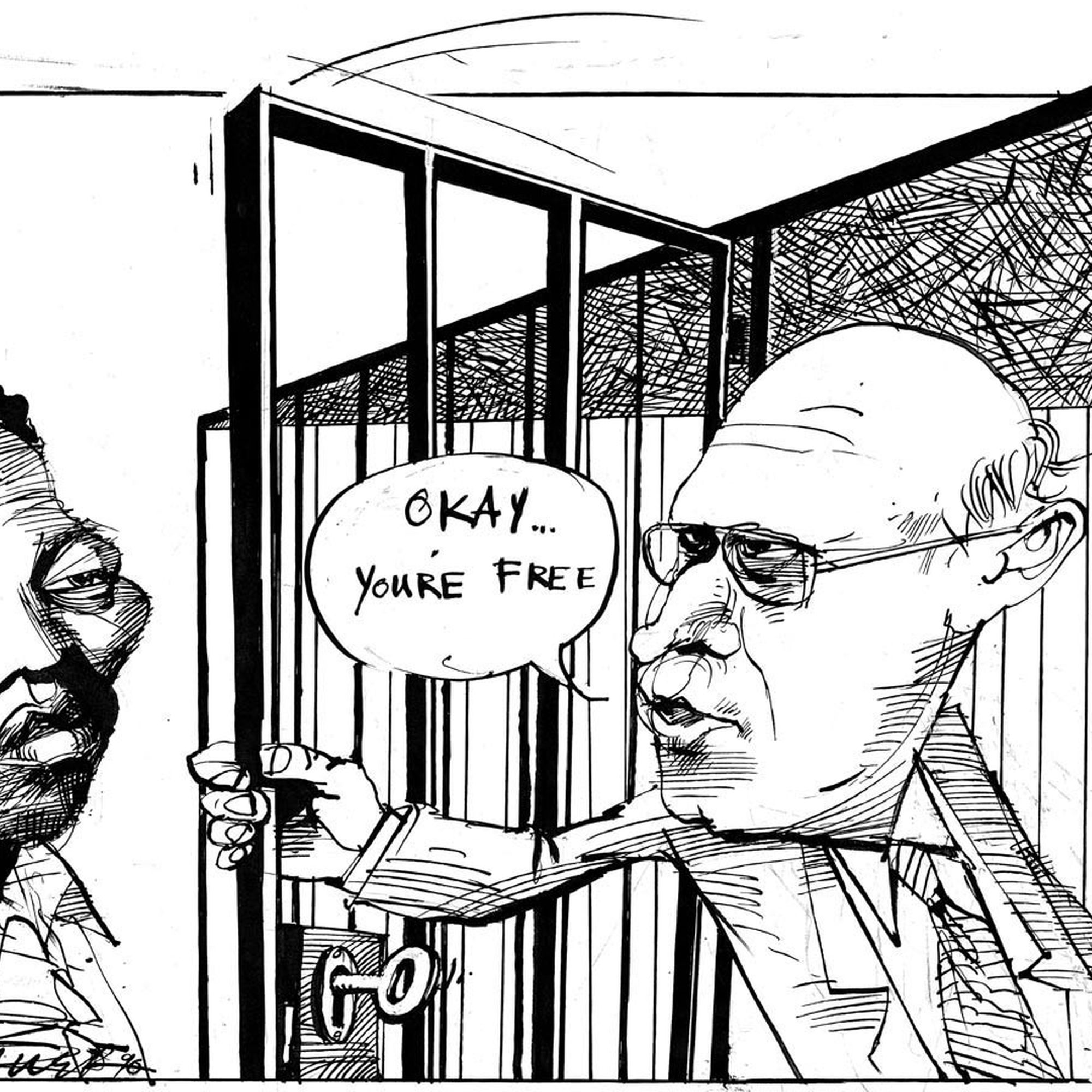 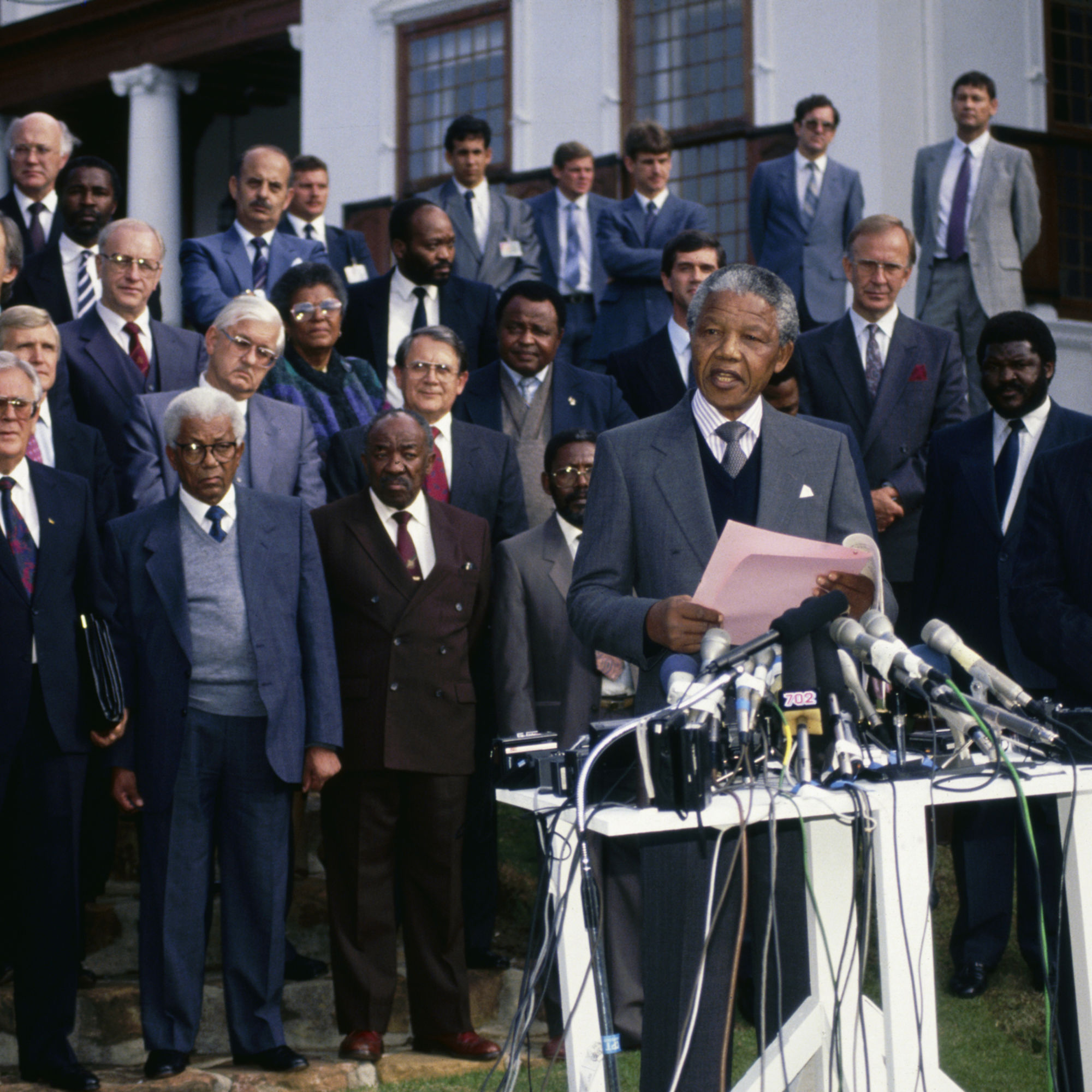 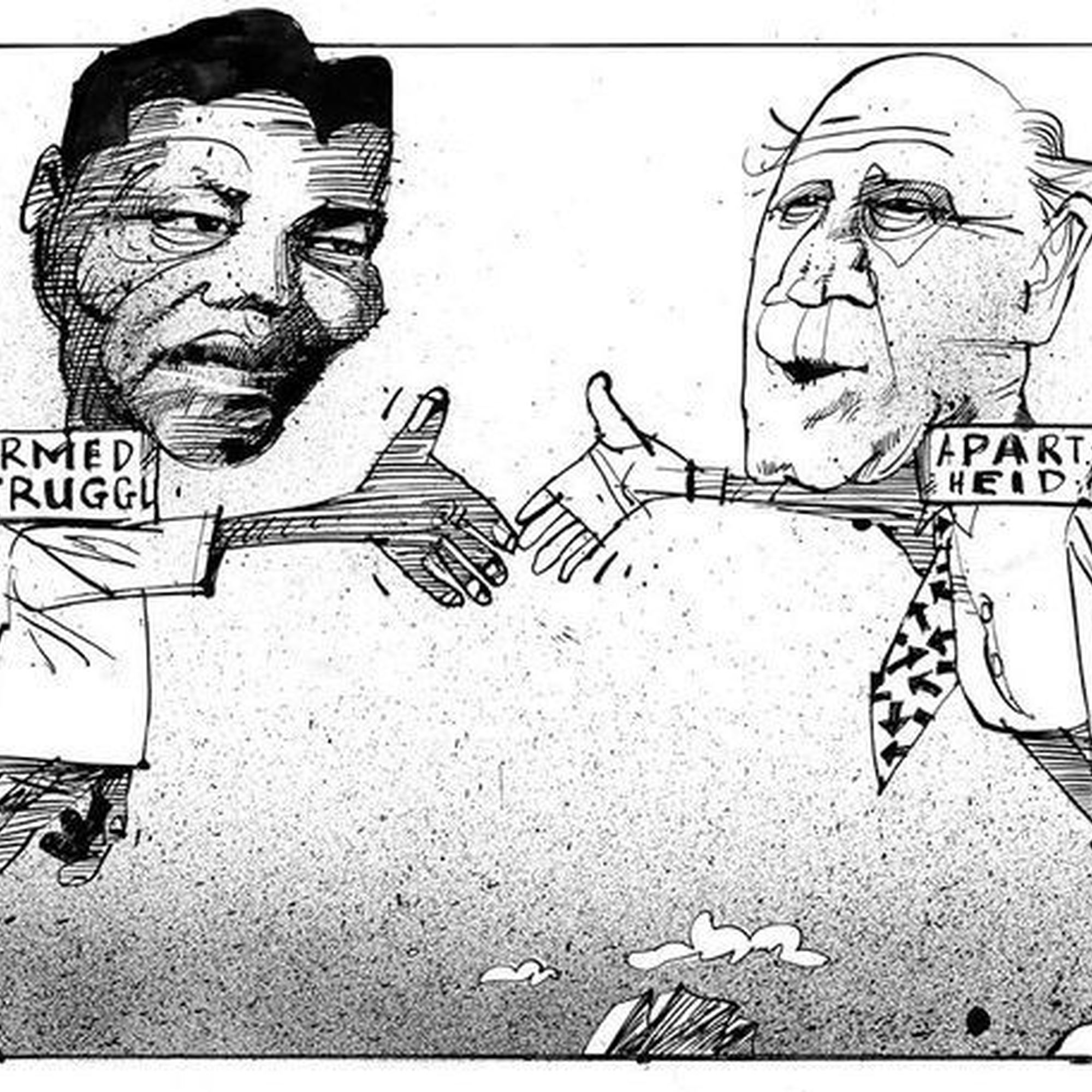