The Standard 5s (now Grade 7s) have always been part of the Senior School, but to bring the school into line with the standard practice of other schools, and to make Grade 8 the entry level into high school, they are moved into the Junior School. To accommodate the increased numbers, a new block is built, with classrooms, a cloakroom and science laboratory. The building is linked to a small tuck shop.

Other improvements in the Junior School include a new office wing, the lengthening of the hall and expansion of the library to develop it into a media centre. By 1996, another major upgrade project is underway, essentially to enable the Junior School to double in size. There are to be extra classrooms, a new hall, a computer room, cloakrooms and other improvements. In 1997, the year Mrs Rossouw retires, a new staffroom and car park are built.

In the Senior School, the cramped staffroom is enlarged from a single room into two working areas, a small computer room and a kitchen area.

The school purchases another property in Burn Street. A wall is built along the Athol and Burn Street frontages.

The chapel undergoes some changes. A freestanding altar, dedicated to the memory of former headmistress Miss Nancy Wamsley, is installed, enabling the priest to face the congregation while preparing for communion. The chapel doors are replaced with a set of panelled arched doors, and the plain, square west windows are replaced with matching arched ones.

The biggest project is the building of the Wantage Centre – named in recognition of the contribution of the Wantage Sisters to St Mary’s between 1946 and 1962. It includes a lecture theatre, a library, a classroom area, leisure and display areas, offices, a photographic darkroom and a computer room. The Internet, which is cutting-edge technology, becomes available to pupils. It has top-of-the-range computers, and educational opportunities abound. The school also participates in an email programme, which allows the girls to communicate electronically with each other – but, according to the school magazine, they make better use of it “communicating with pupils at schools of the opposite sex!” 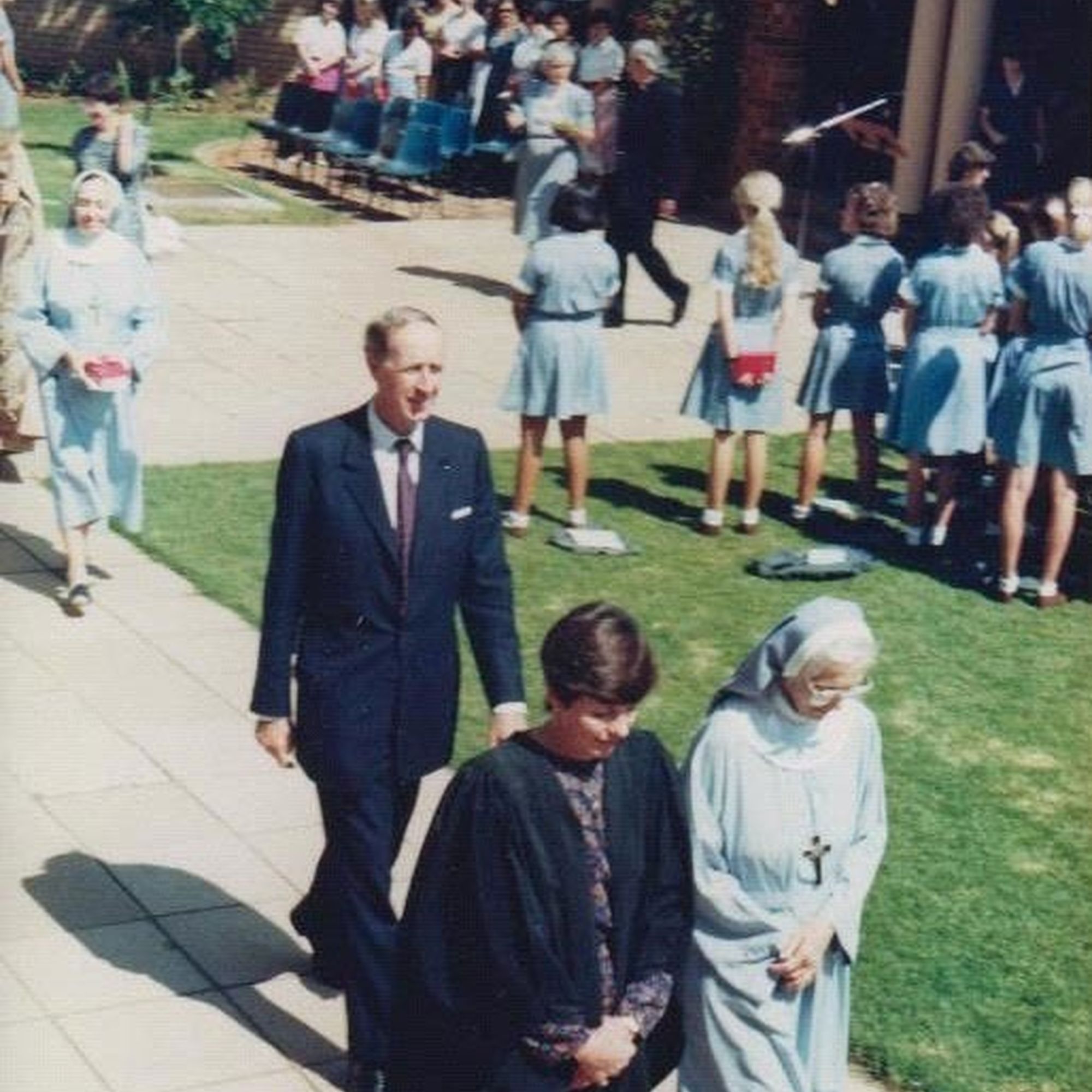 Mrs Brown and a Sister at the official opening 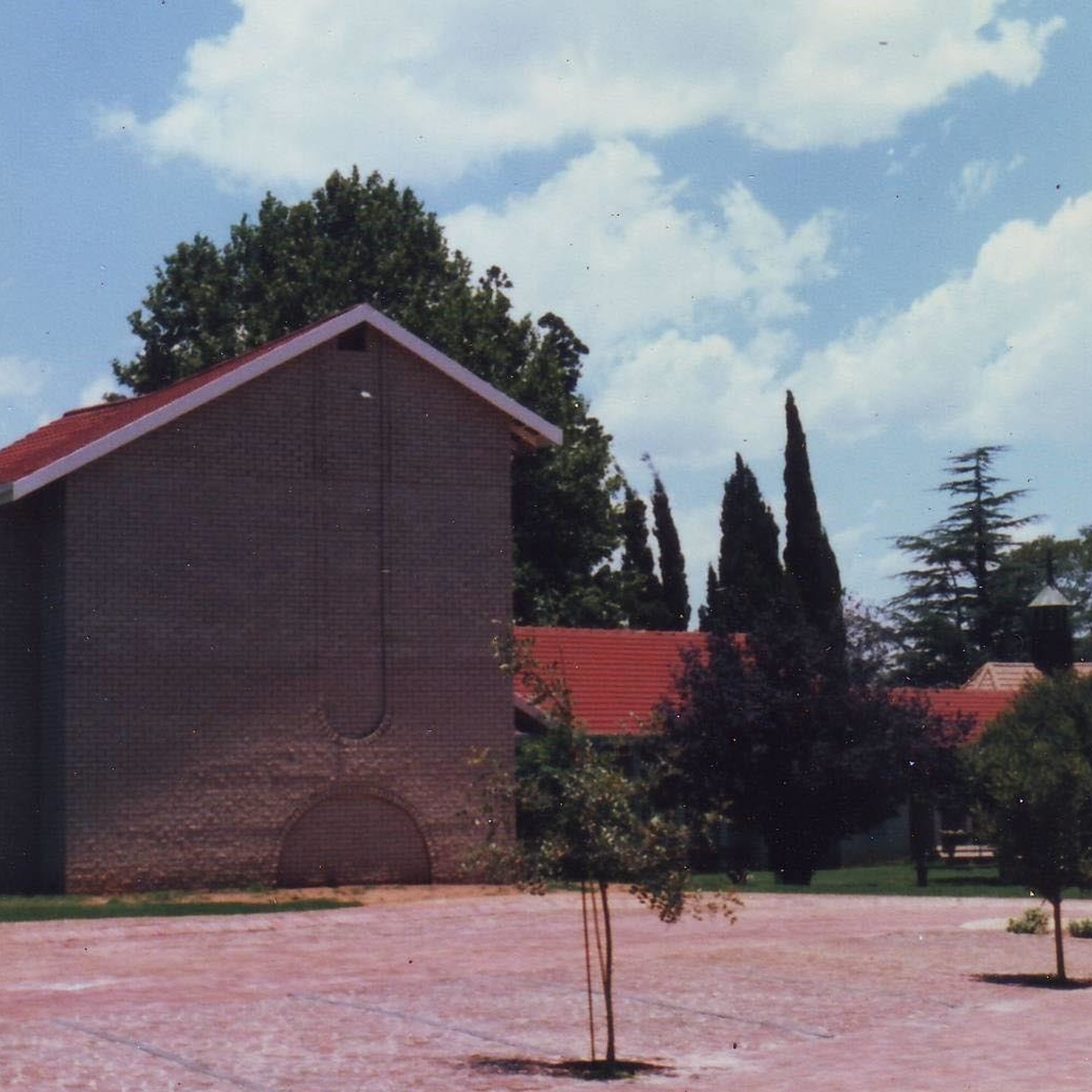 The cramped old staffroom in the Senior School 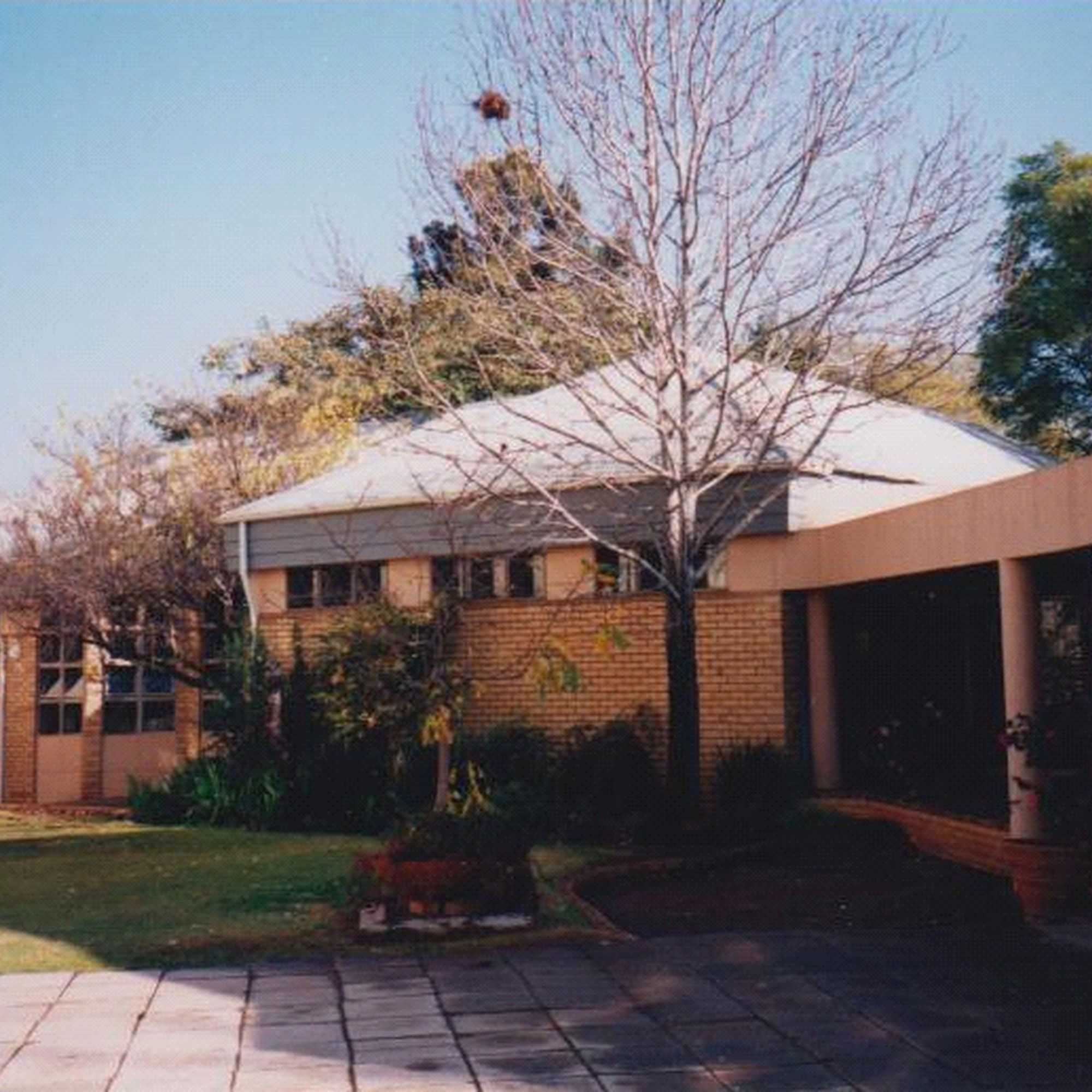 The Wantage Centre named after the Wantage Sisters 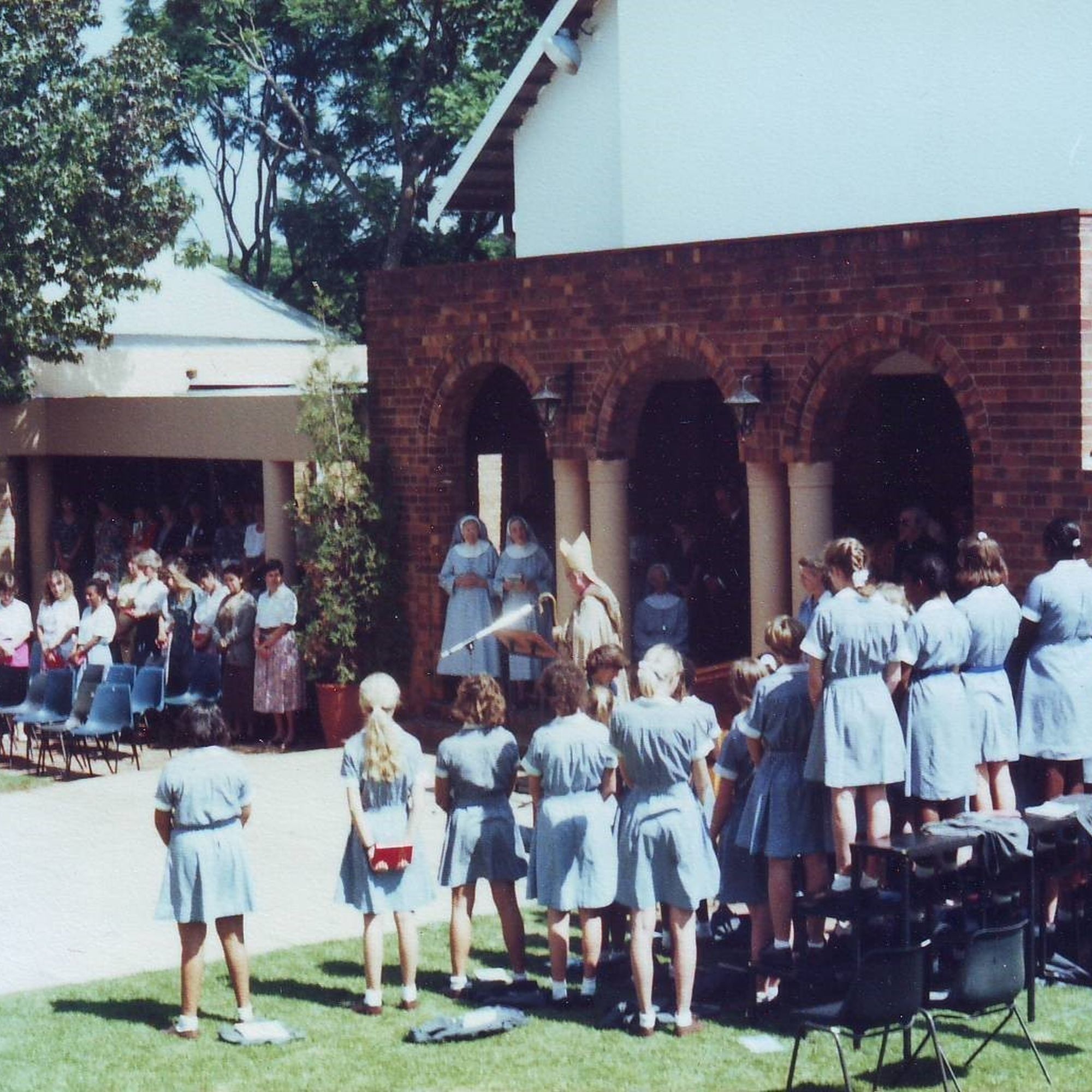 The Wantage Centre abuts the hall 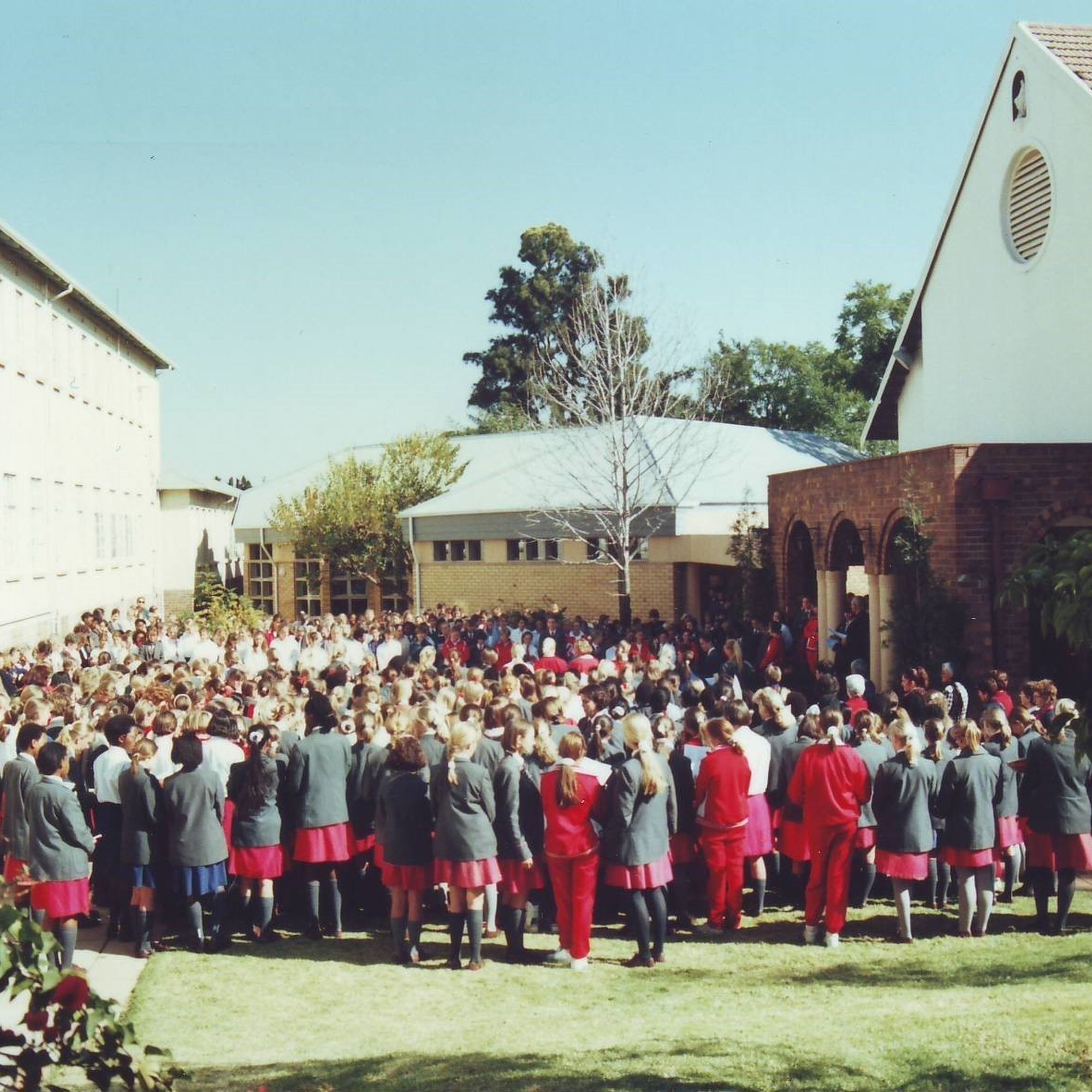 The official opening of the Wantage Centre 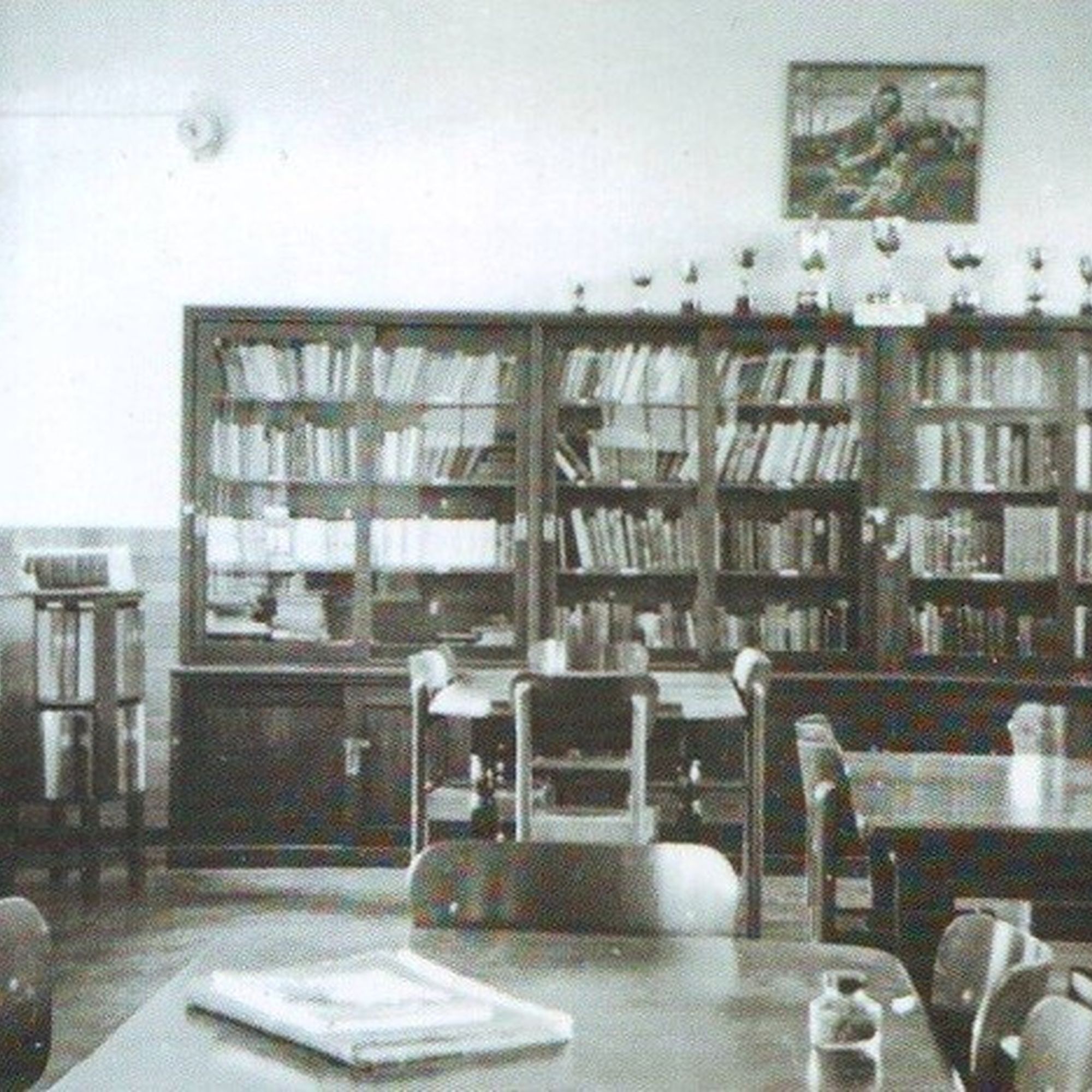 The Senior School library is incorporated into a new staffroom.

The Junior School hall in 2012 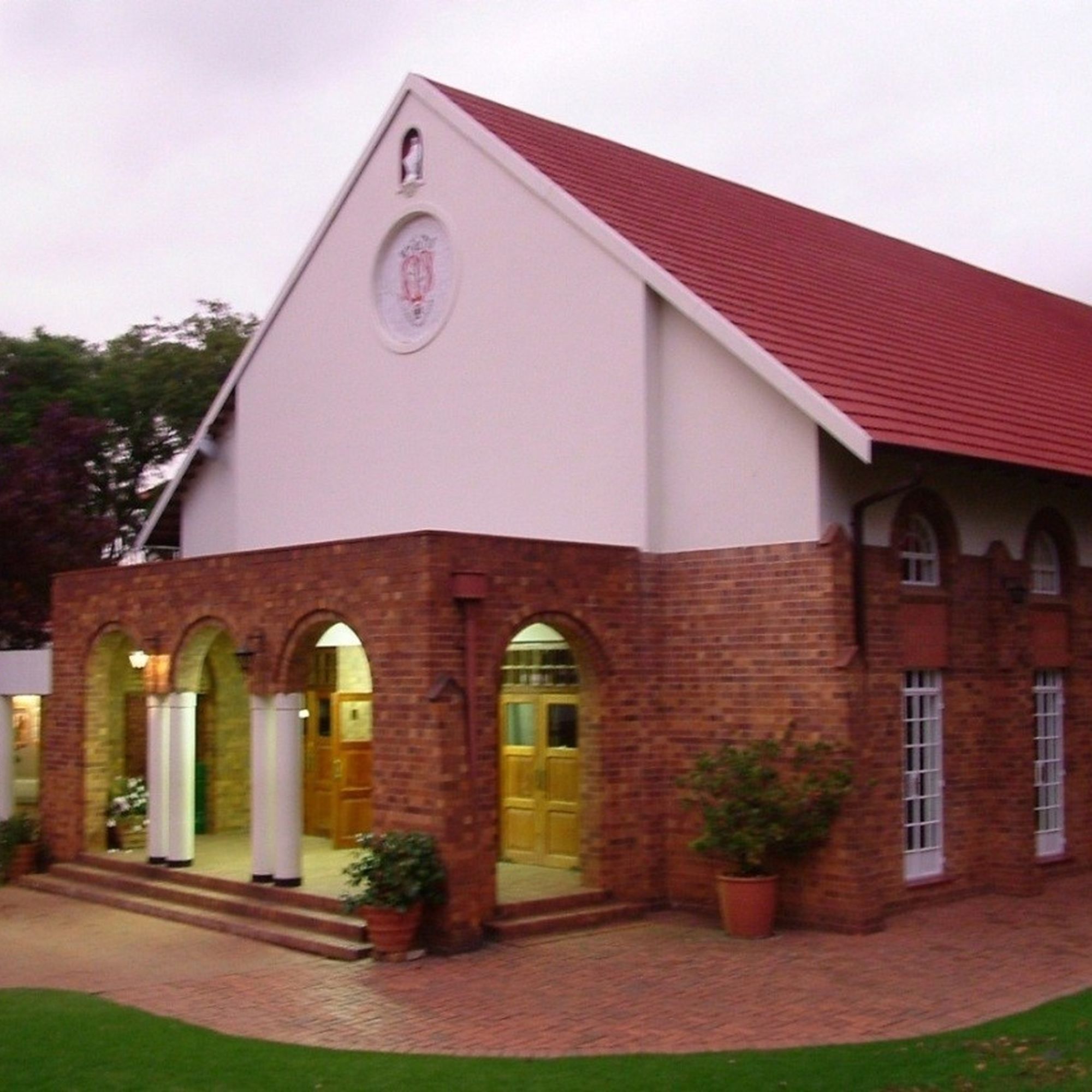 The Senior School hall and Wantage Centre lit up 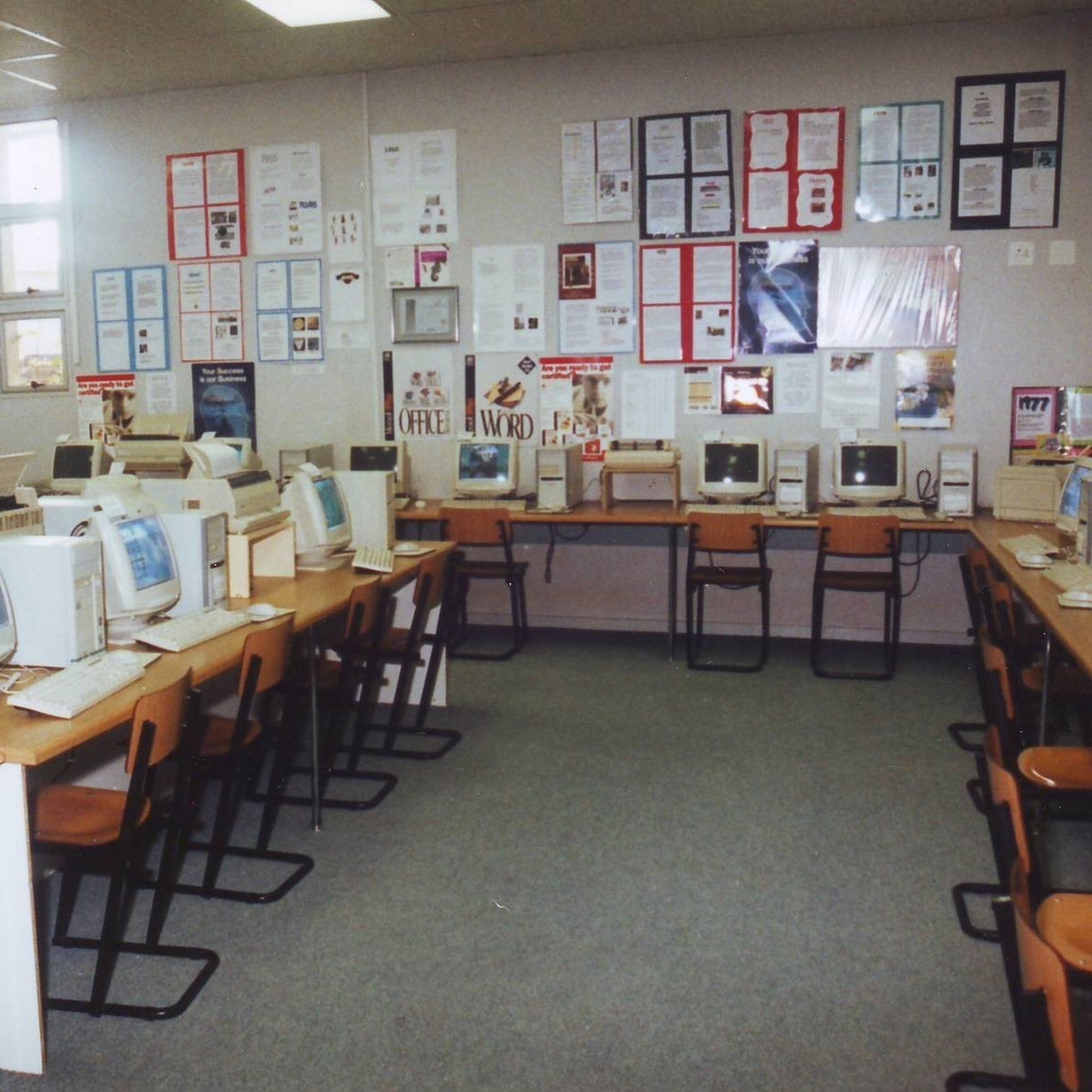 The computer room in the Wantage Centre 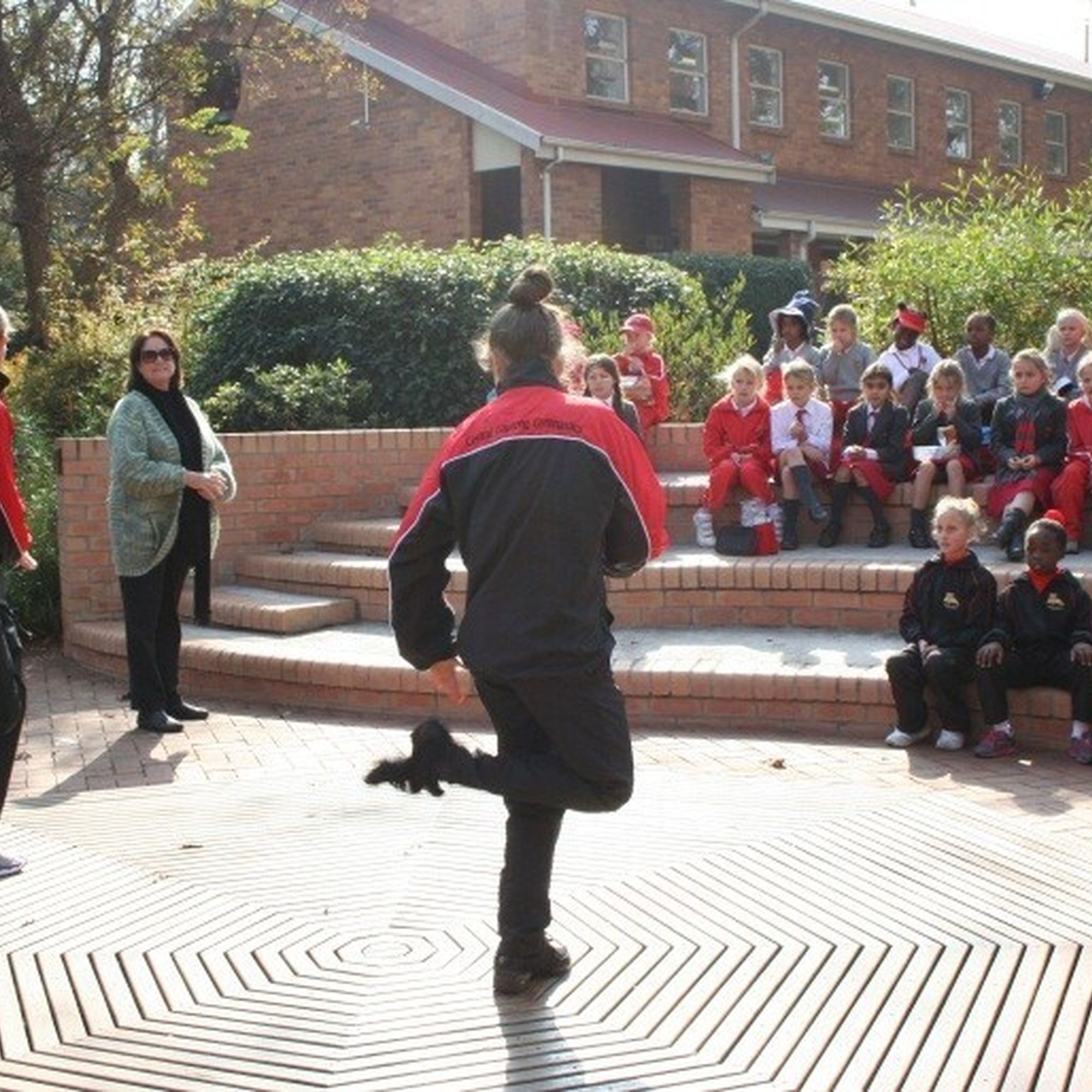 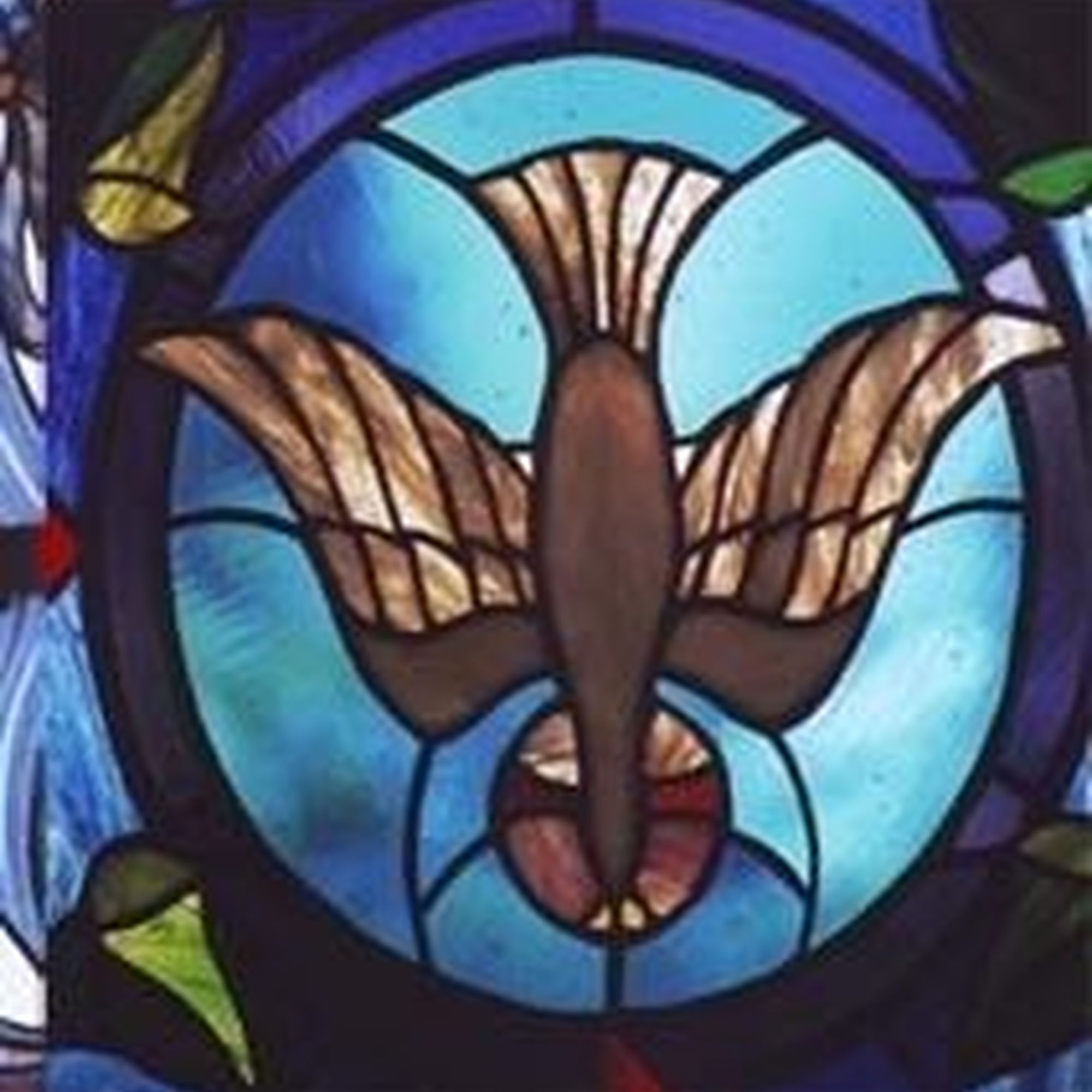 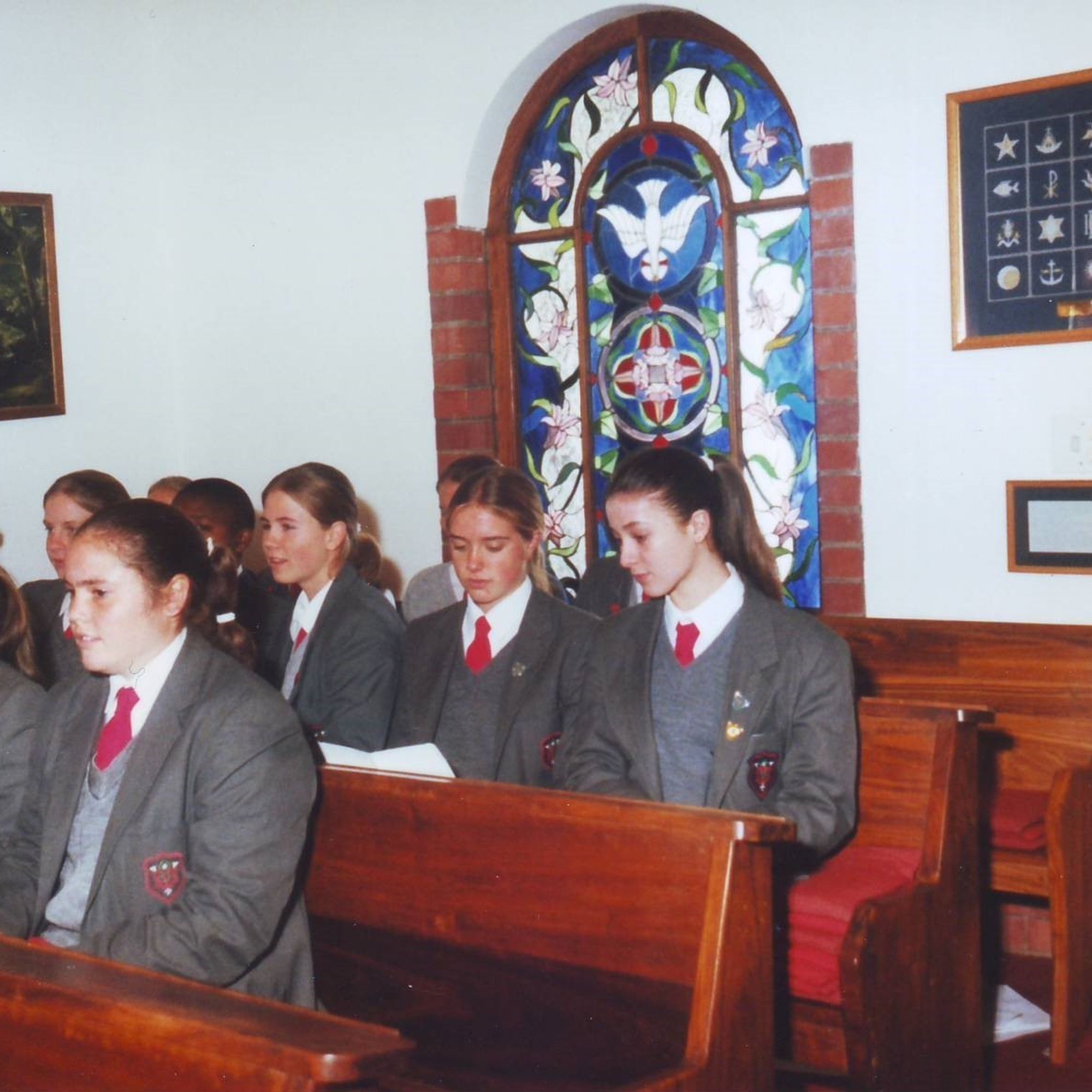 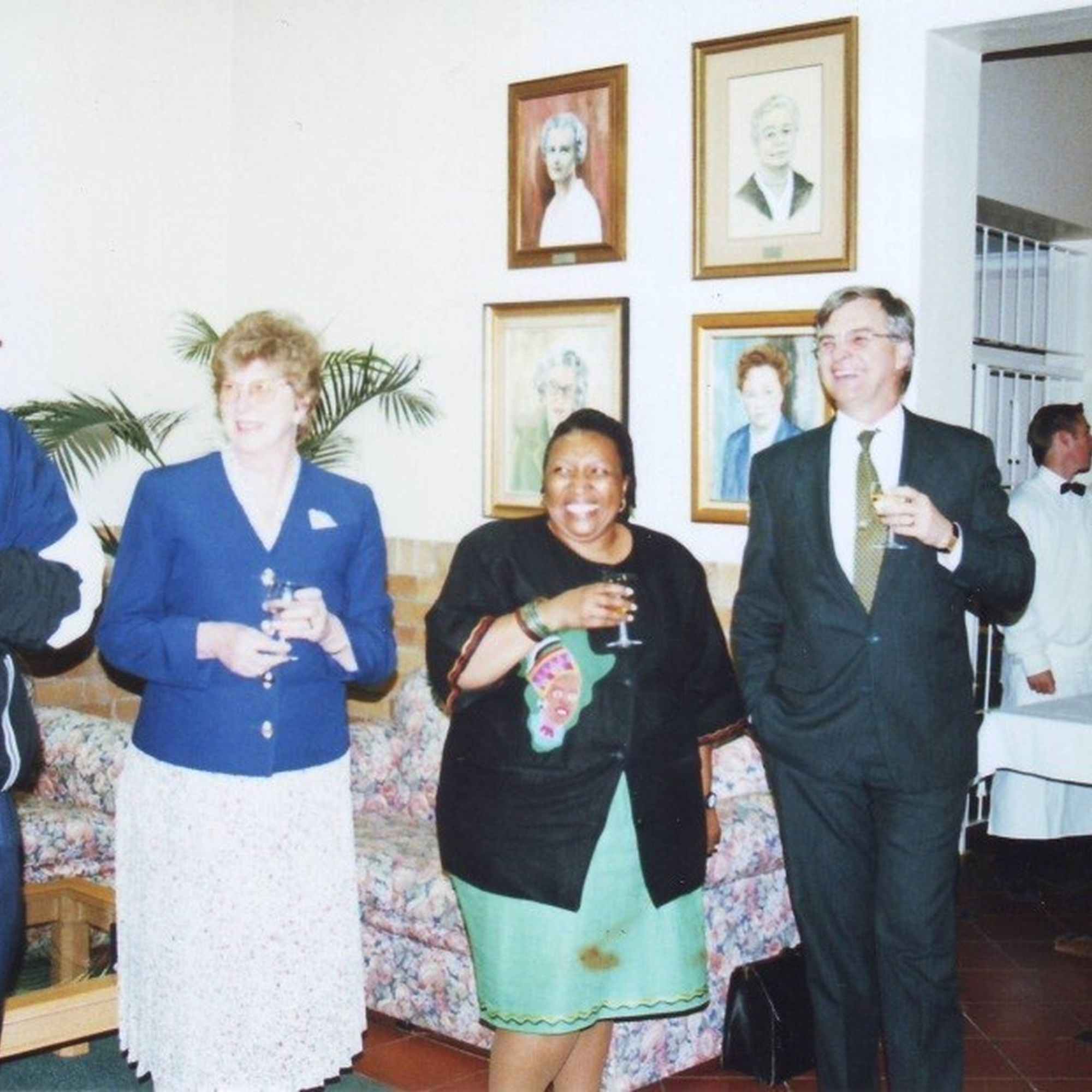 Members of the Board in the new staffroom 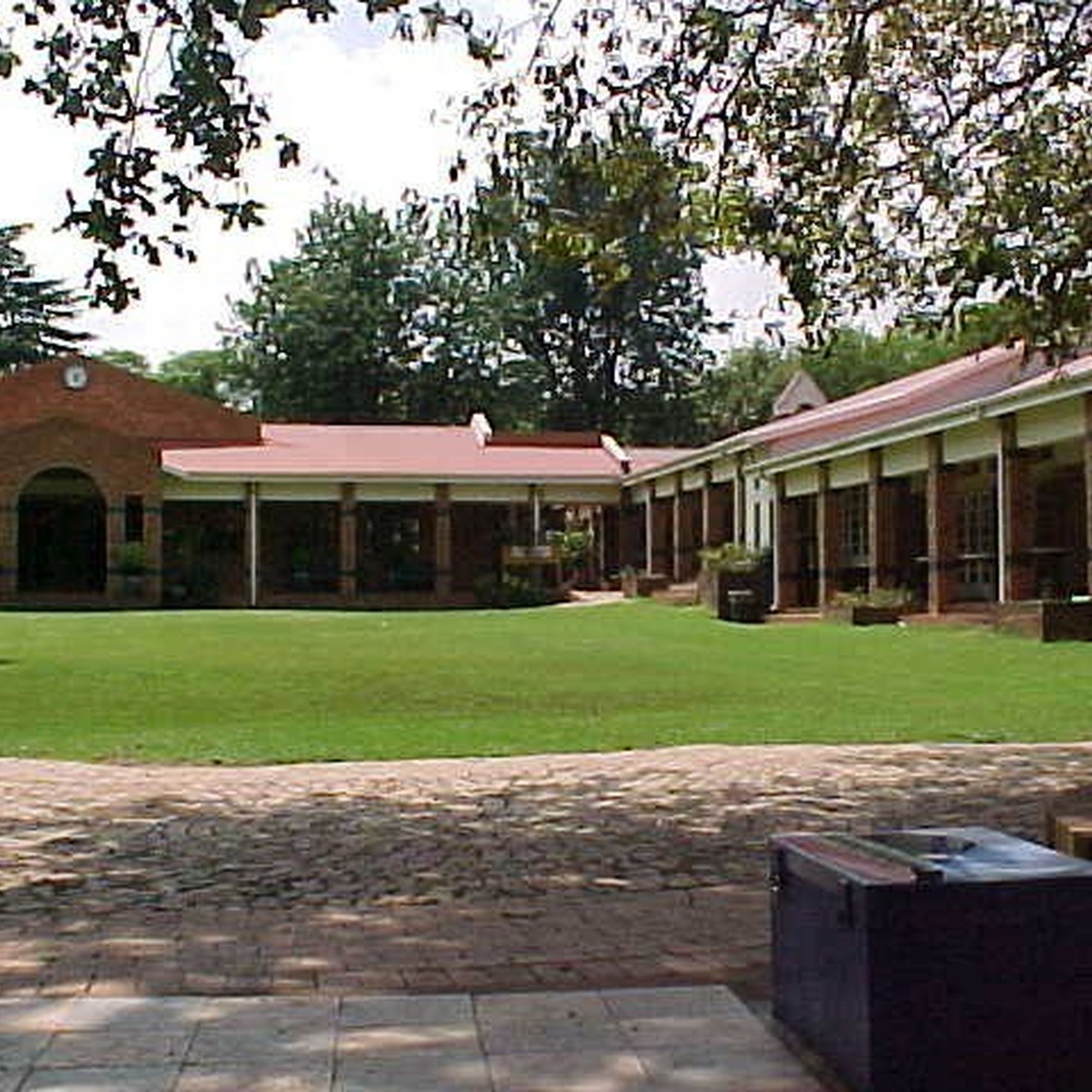 Major additions to the Junior School (photo taken in 2012) 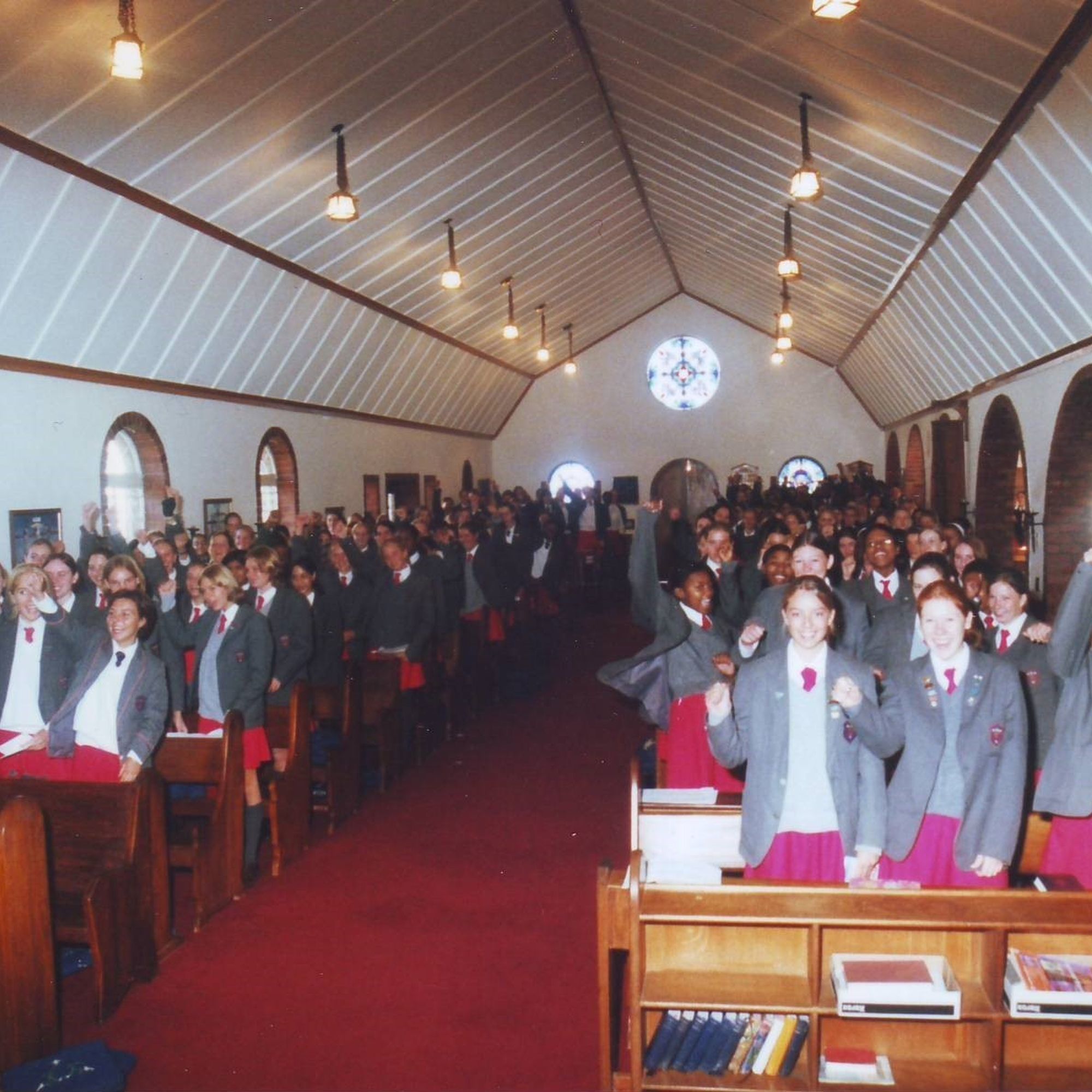 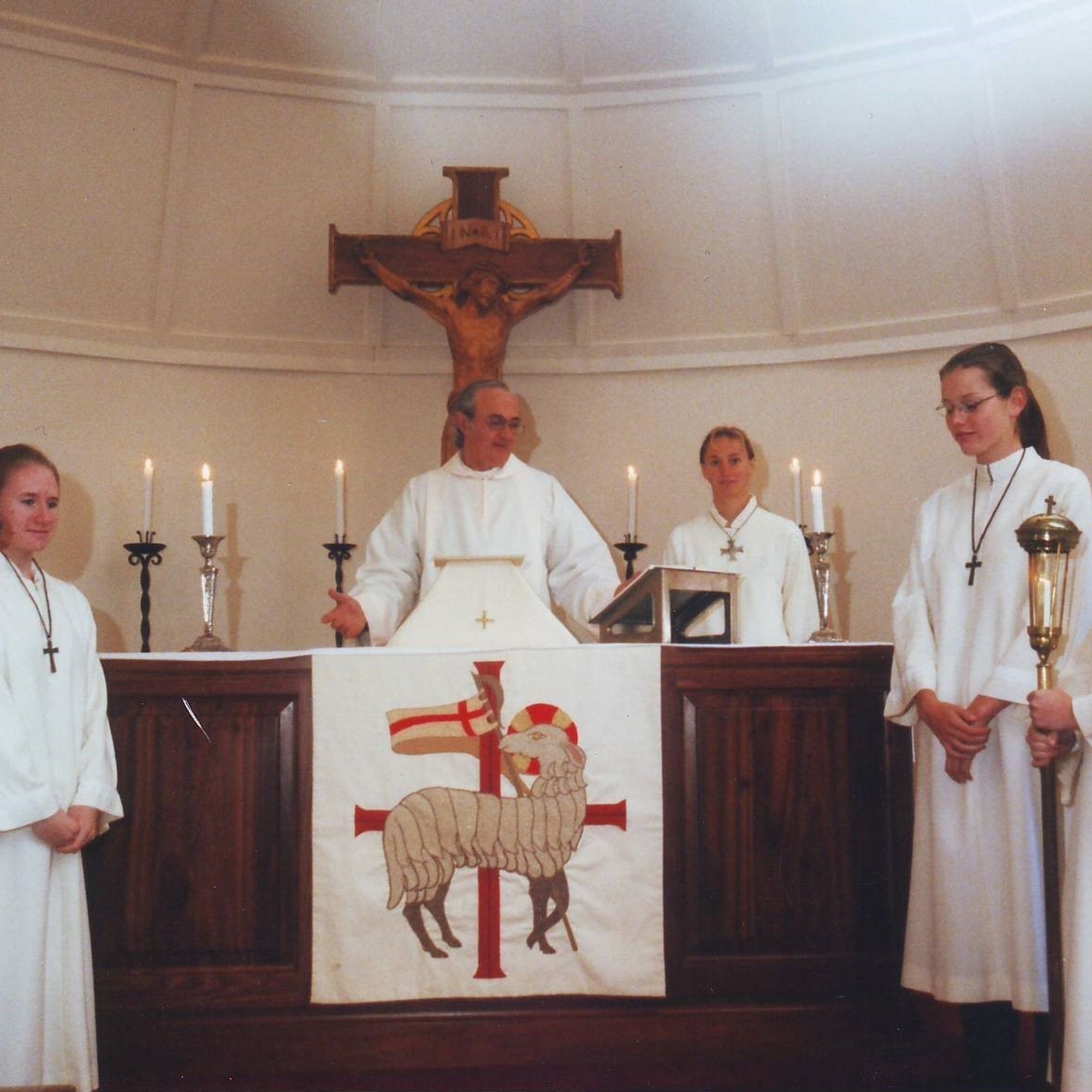 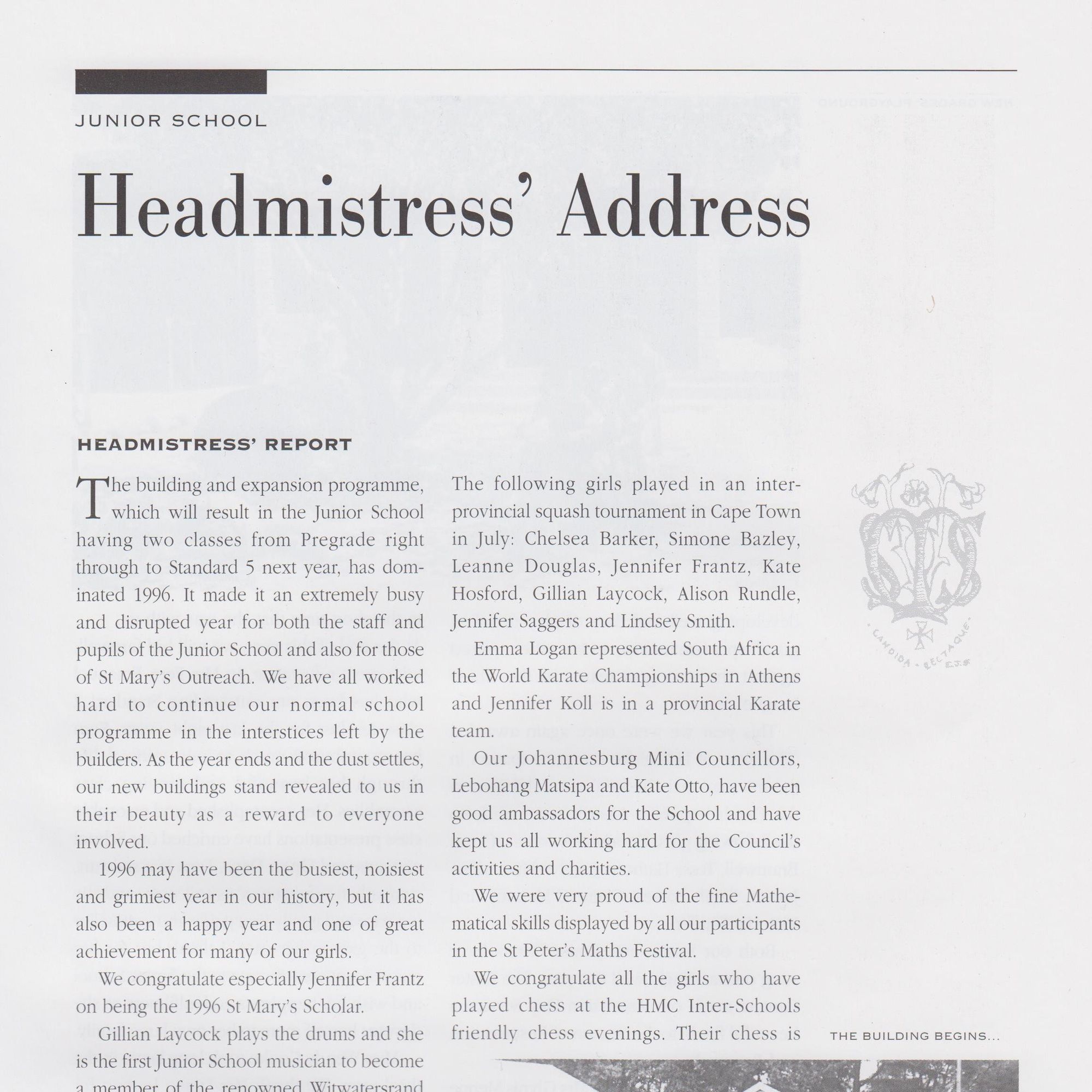 Building for the new pre-grades begins 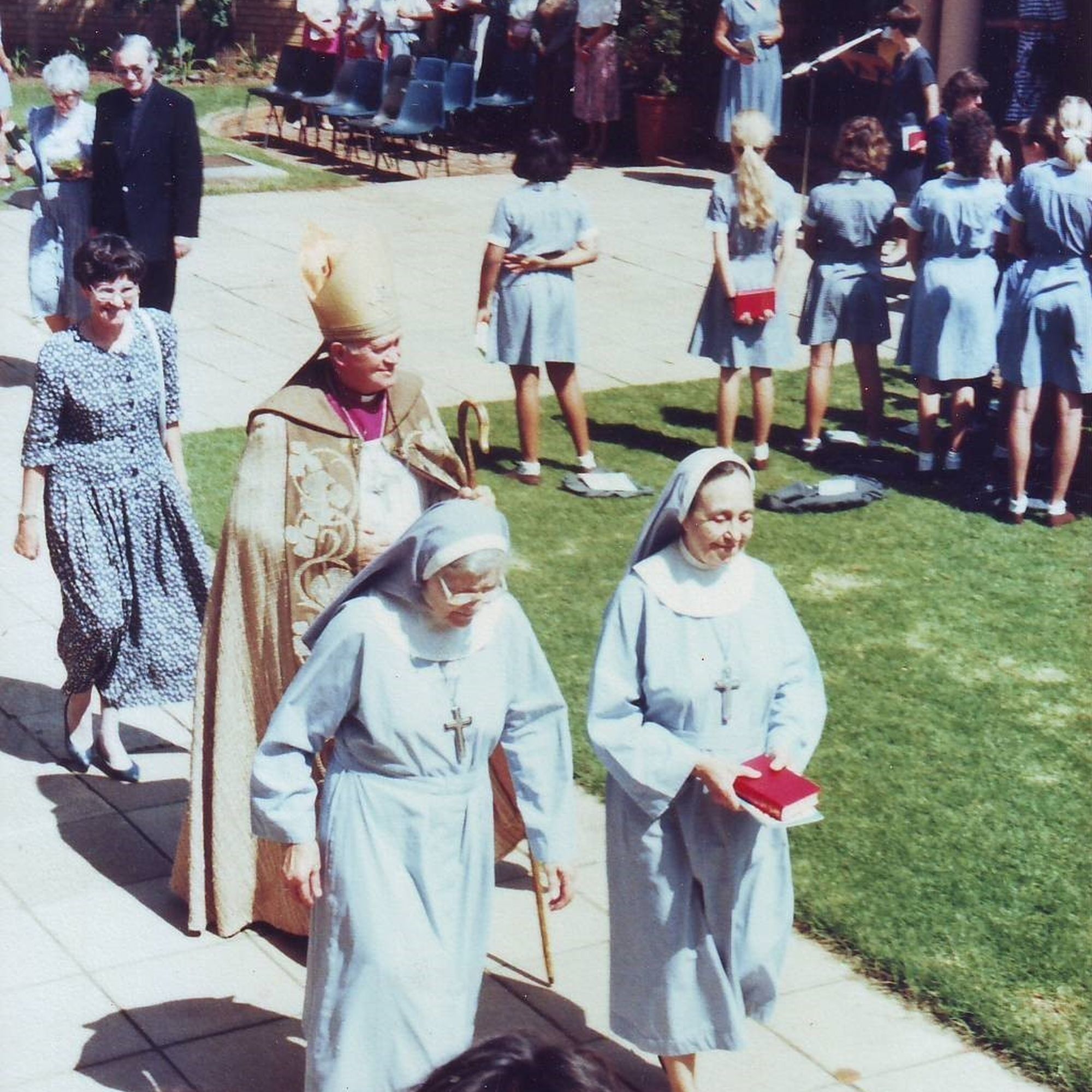 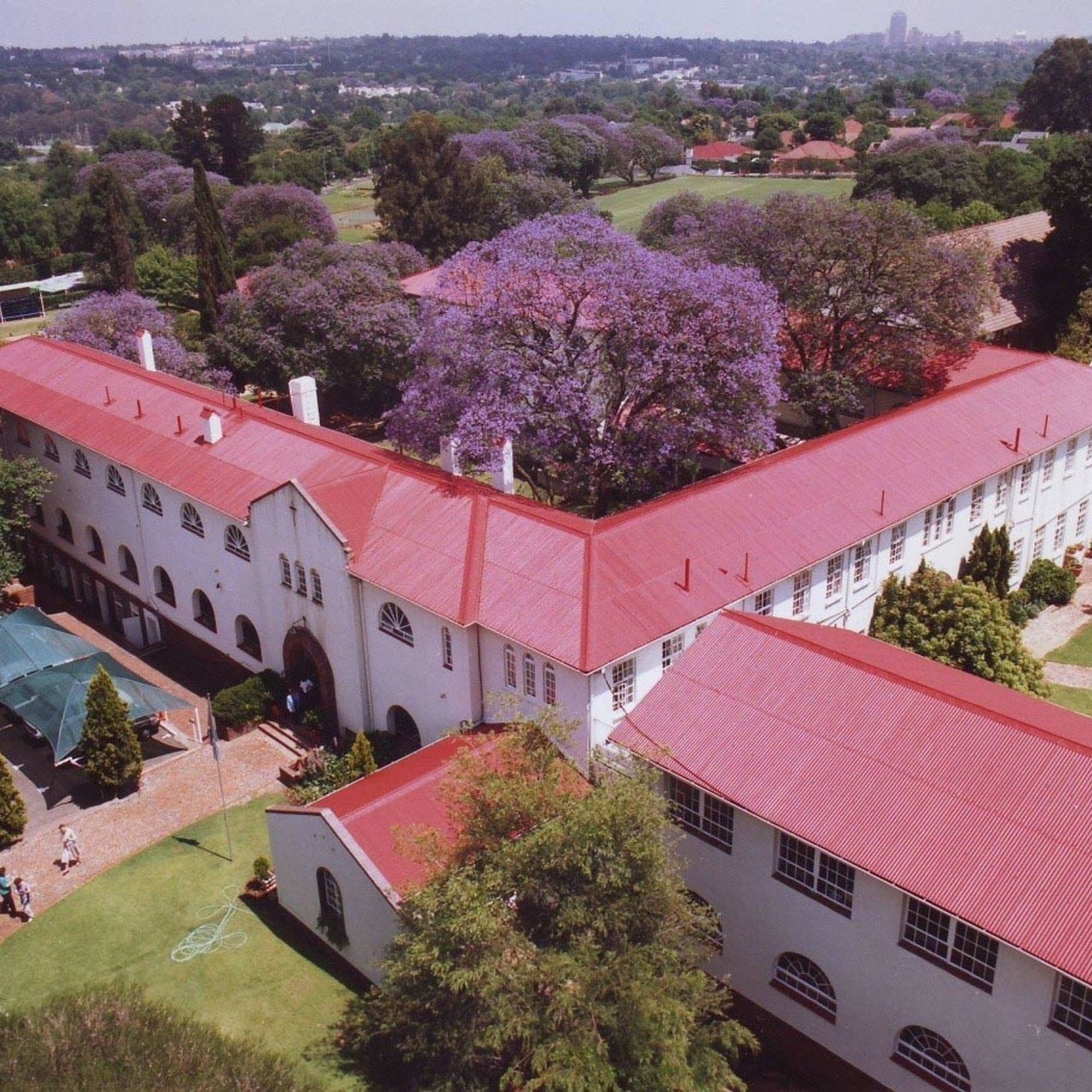 A room is built on to extend the staffroom