The years leading up to the first democratic elections remain fraught, and the school has to cope with the loss of pupils when families emigrate and parents are retrenched. Morale at the school, nevertheless, is positive.

A mock referendum on the same issue (reform or not) gets the thumbs-up – 100% of the Senior School girls and staff vote “yes” for change. This referendum is not “whites-only”, and isiZulu teacher Mrs Daphne Selele vocalises her joy at being able to “vote” for the first time.

The head boarder for 1991, Faith Nkoane, writes in the school magazine of the unity she has experienced at St Mary’s: “Looking back at my years in the boarding school I am struck by the friendship and unity which exist. There is neither East nor West, nor breed nor birth when two boarders come together, though they come from different ends of the earth.”

With a very real fear of bomb attacks, the school practises evacuating to the hockey fields. On one occasion, the girls are stuck for hours during school hours to allow classrooms to be checked, and some black pupils teach the school to toyi-toyi; it turns into a riotously joyful occasion.

Perhaps St Mary’s girls are too sheltered. One Old Girl, Robyn Curnow, who is currently a news anchor at CNN, is to comment years later that: “We had a sense that something was deeply wrong with the country and I found myself sometimes wishing that the teachers would tell us more about political developments, while at other times I was grateful that they shielded us from the brutality of life and allowed us to grow up as teenagers.” 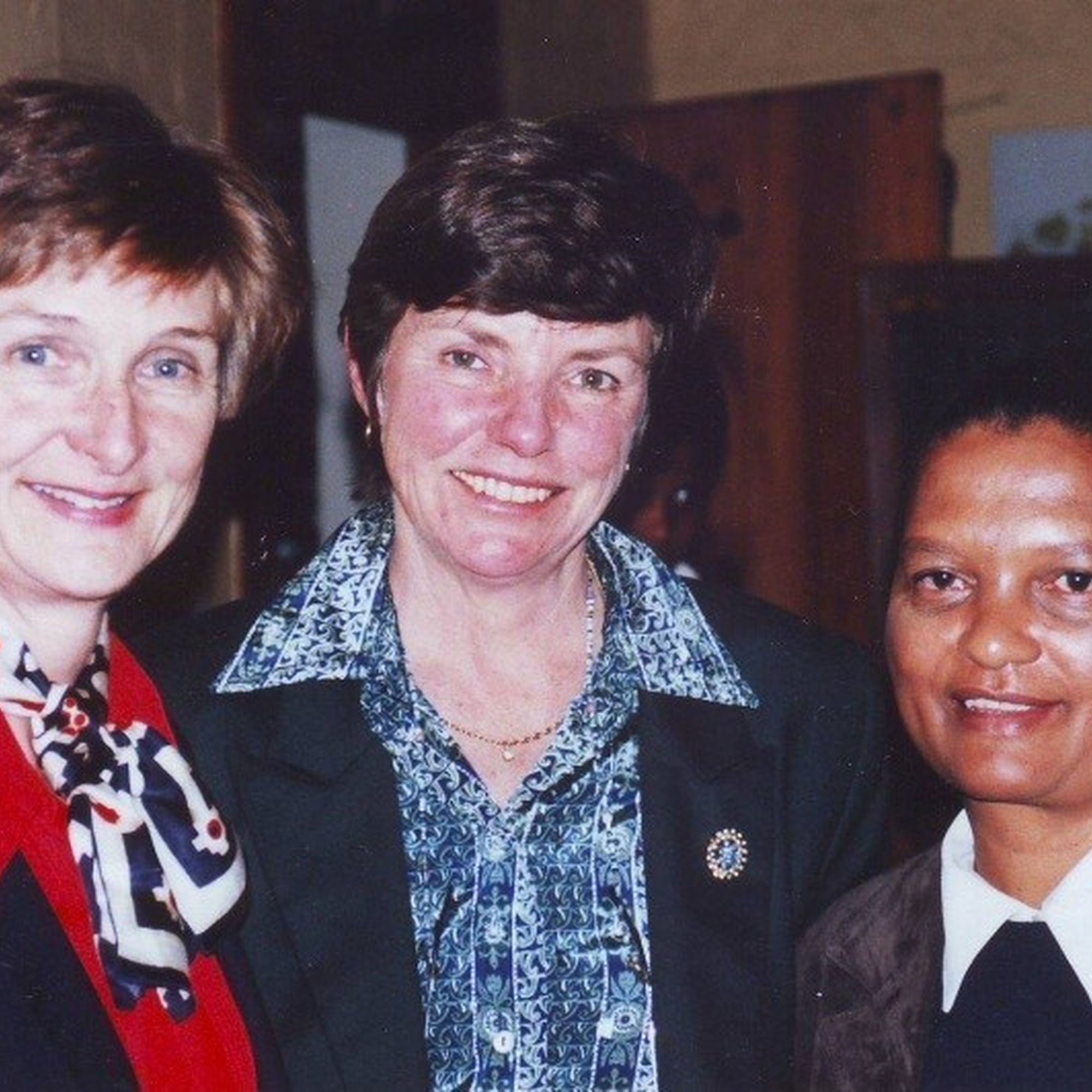