Sport goes from strength to strength. The main focus continues to be on hockey, swimming, tennis and squash. There are a number of tremendously talented sportswomen who play in more than one first team at the same time. One of them, Natalie Grainger, is to become the No 1 squash player in the world, No 1 mixed doubles hardball player and No 1 world squash veteran.

Rowing is recognised as an official school sport in 1993, and the St Mary’s rowing club acquires its first sculling boat. The sport has subsequently become very popular, and the girls have achieved great distinction. St Mary’s rowers win every girls’ regatta in the 1994/5 season – and they beat a number of boys’ teams. Many St Mary’s rowers begin to take part in the World Championships after 1994 and in 1996 row in the London Docklands Regatta, winning two gold, one silver and two bronze medals. In 2017, a St Mary’s sculler achieves a 2nd place in the Junior World Rowing Championships. Today, St Mary’s is one of South Africa’s top rowing schools.

Netball makes its return to the school and the girls embrace the game enthusiastically. 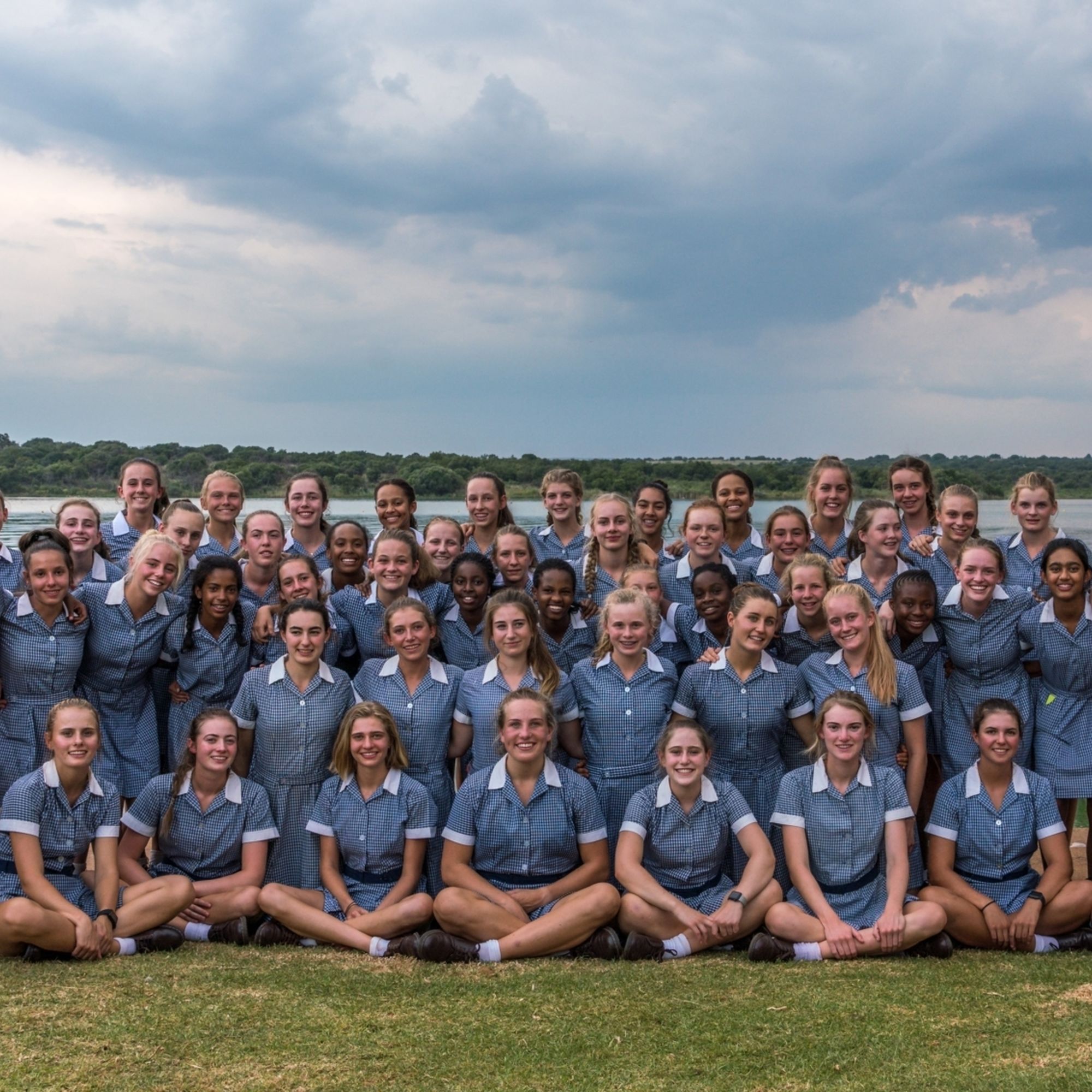