St Mary’s stance on racial equality has a long history. It begins definitively with the actions of the Wantage Sisters in the 1950s, and the employment of a black teacher and admission of black pupils in the 1970s. Two decades of social and political upheaval puts the lives of our black pupils and their parents in danger, but finally the new constitution offers hope of a future in a land where “equality and justice and freedom prevail”. (Barrack Obama, 2018, Nelson Mandela lecture).

A conscious approach and commitment to diversity begins with the appointment of a head of diversity in 2010. Thereafter, pupil focus groups begin the work and finally a Diversity Committee is established. Committee members engage the girls through assemblies, speakers’ corners, poetry, song, quizzes and interviews. They encourage discussions around race and gender, sexual orientation, child-parent relations, friendship, community engagement and global issues.

The HOPE Committee, established in 2017 and ancillary to the PTA, engages with parents. Coffee mornings, chats, discussions and listening to the stories of others – for instance the first black pupils and the first black parents – help parents to reach out to each other, and to relate back on pertinent issues. HOPE (Hearing Other People’s Experiences) and the Diversity Committee understand that they play a role in creating a just and free world where there is sensitivity towards, respect for and tolerance of the so-called “other”.

A third arm that has transformation as its objective is GIRLS - Get Involved Reflect and Learn Seminars. While the committee facilitates discussions and debates around topics other than those put forward by the Diversity Committee and HOPE, its intention is identical: to encourage the student body to engage with each other. “GIRLS fosters disagreement and debate, aims to challenge the status quo and hopes to promote critical thinking and proactivity. Simultaneously, GIRLS demands that all interactions are executed with respect and tolerance”. (Sandile Parirenyatwa, head girl and head of the committee 2017). In 2018, the committee addresses broad topics such as censorship, representation in films, the positioning of women in society and the place of traditions in society. 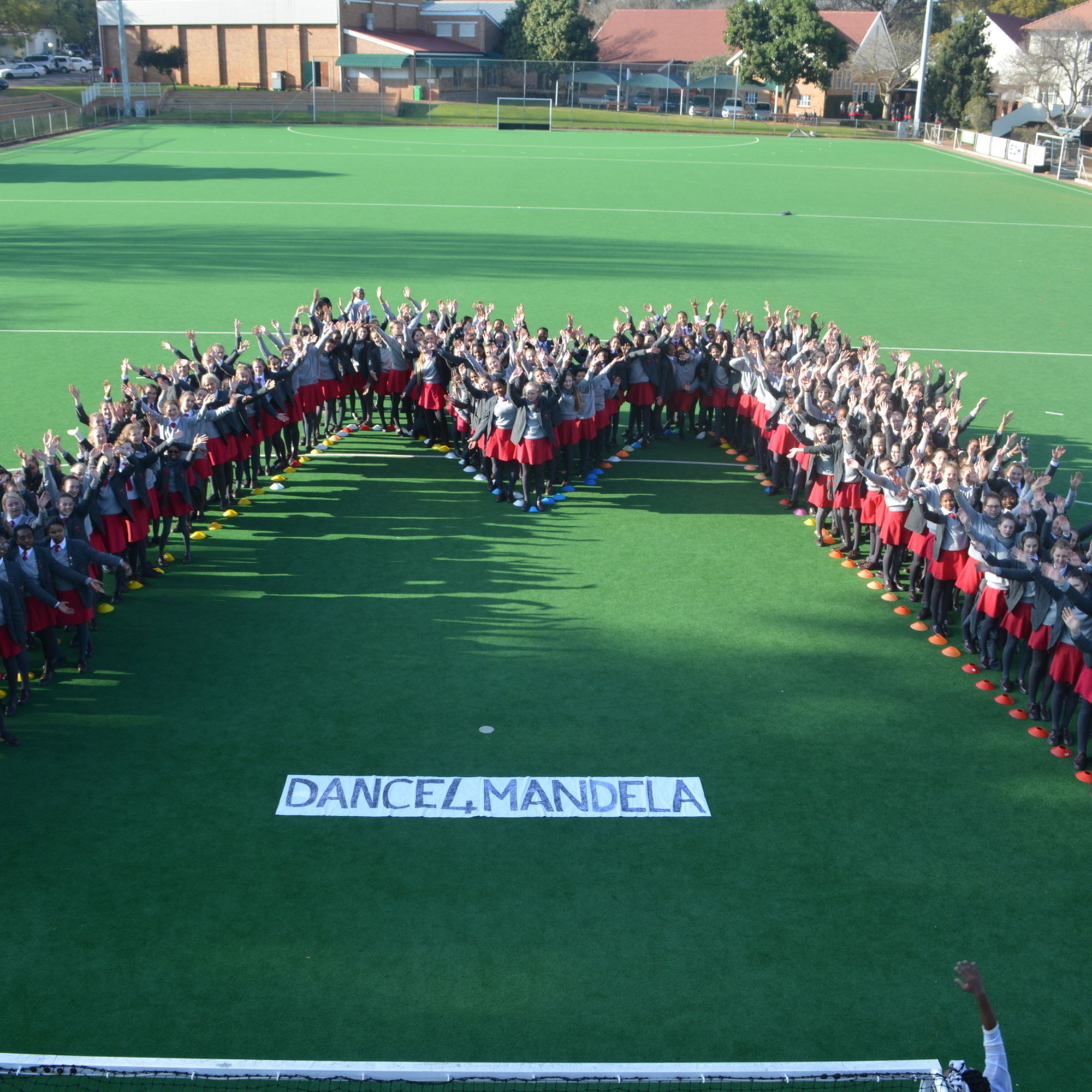 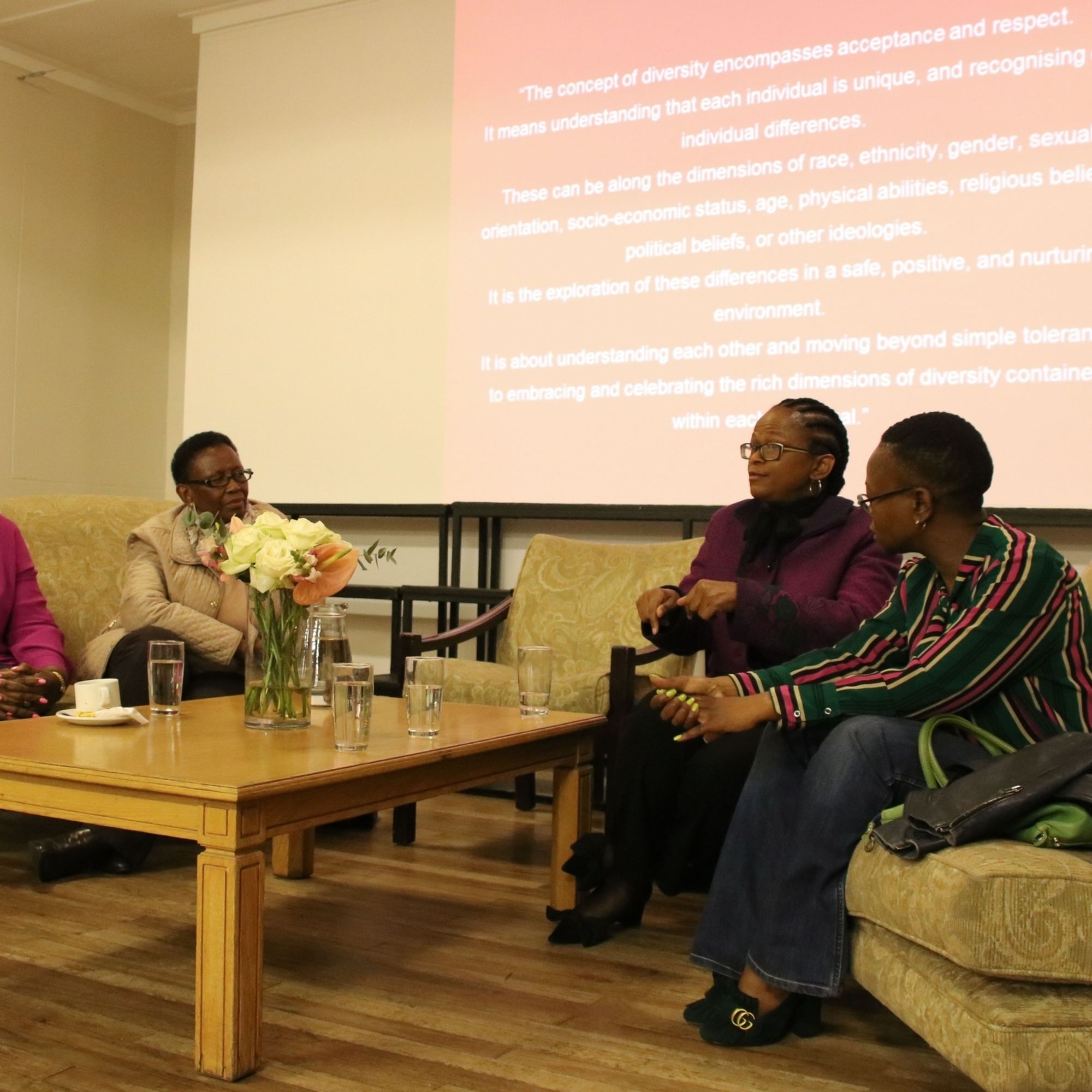 Listening to the stories of others. The HOPE committee arranges for St Mary's first black pupil, Nomande Mtshazo, to tell her story 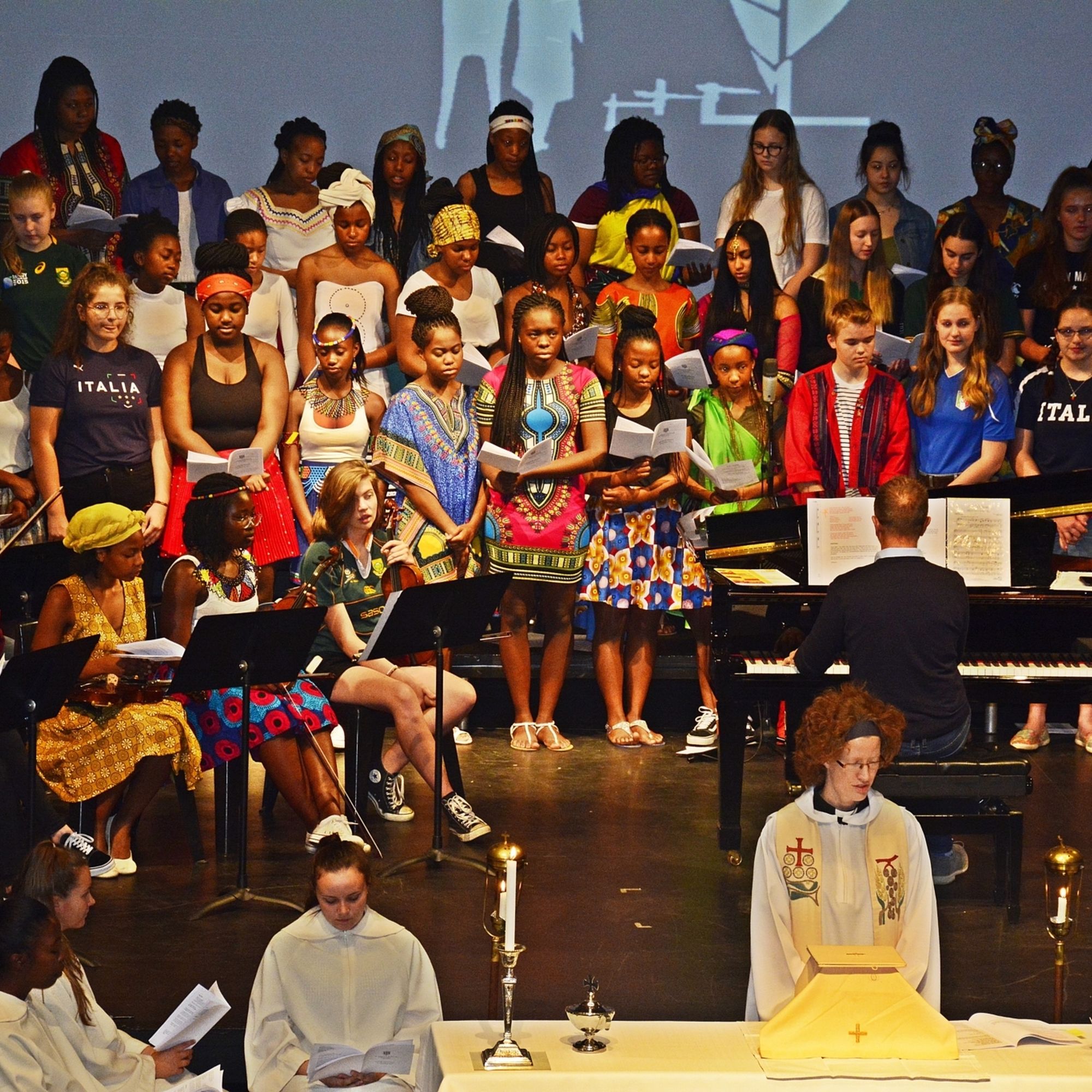 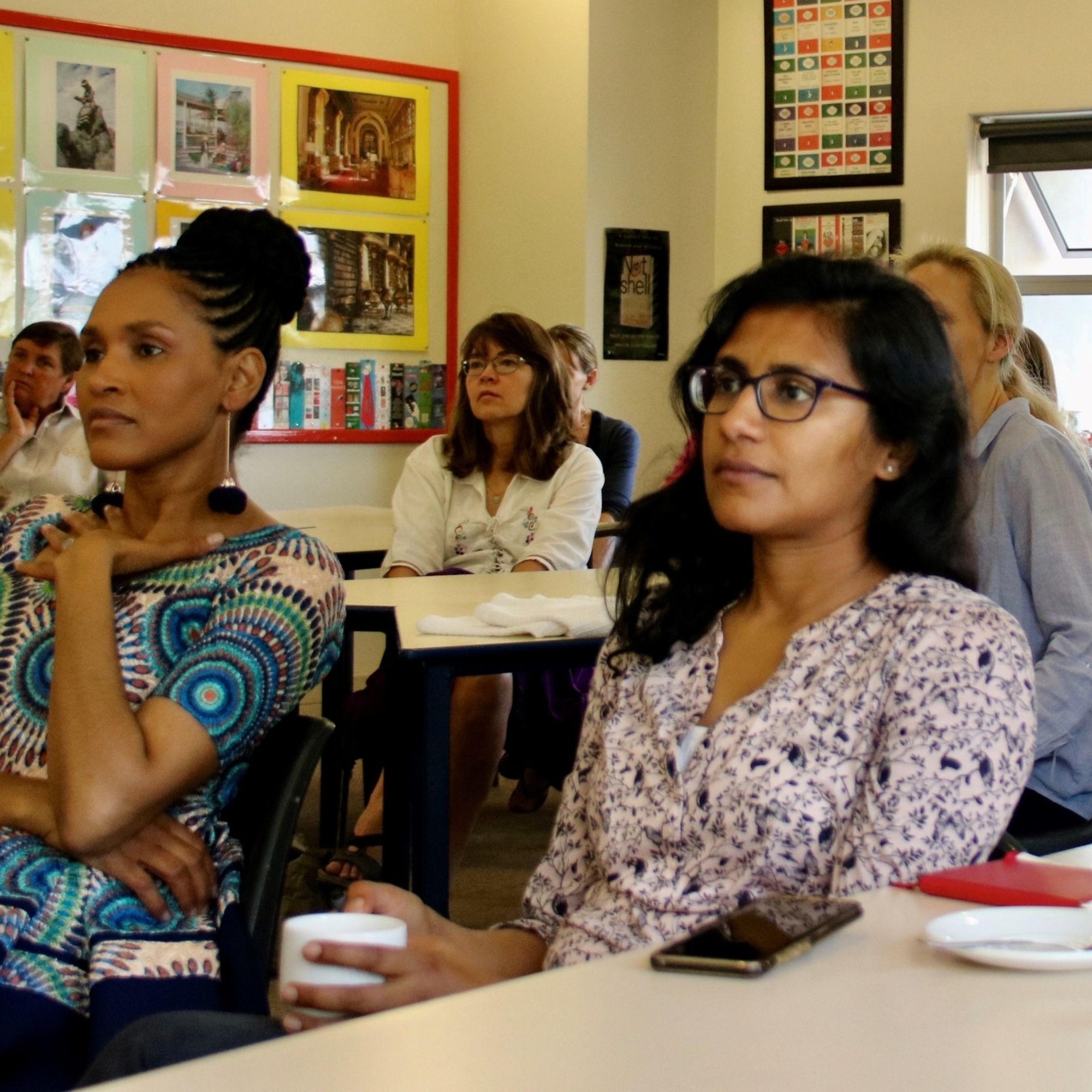 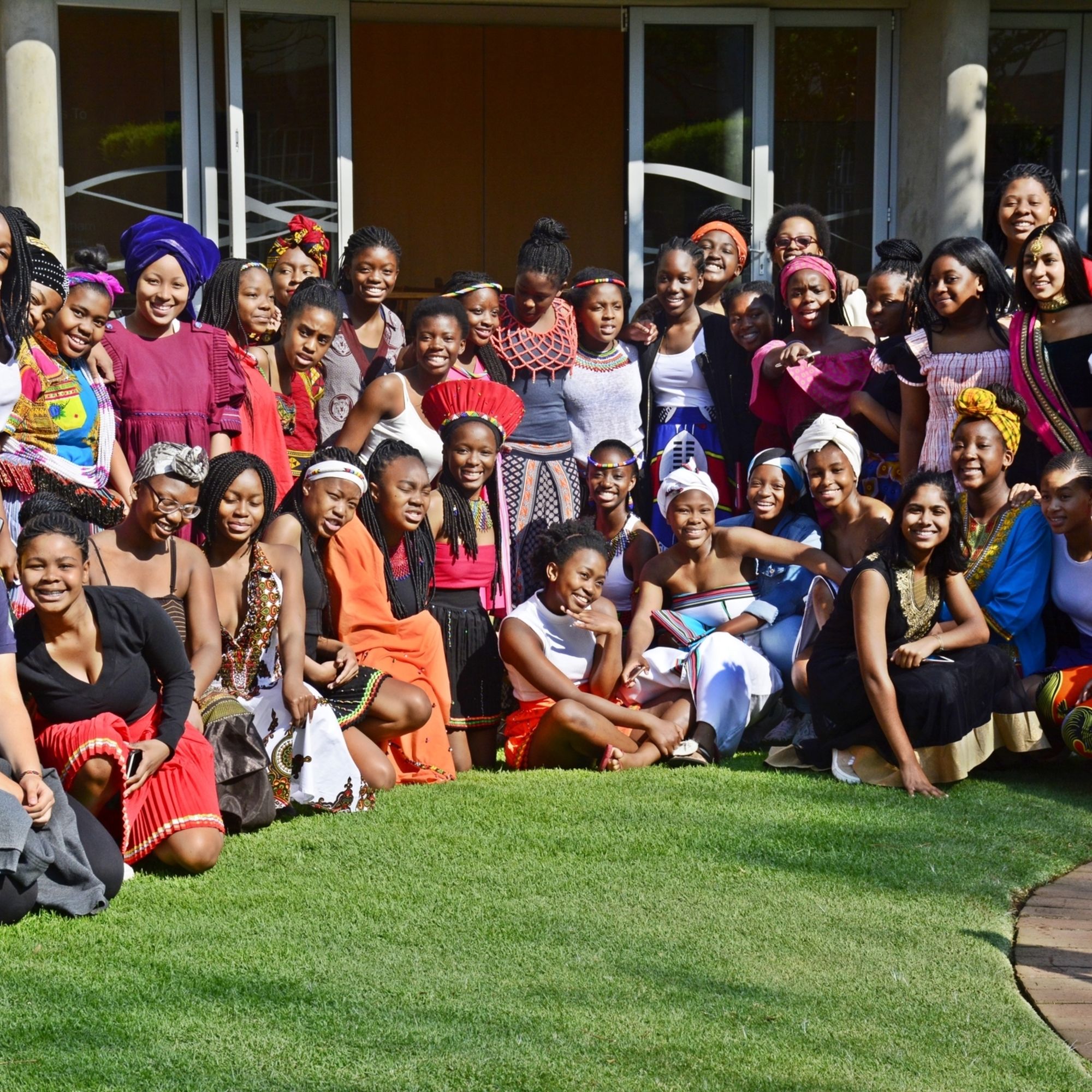 Girls dressing up on Heritage Day