Some highs and lows

Two events from which little positive can be taken are South African cricket captain, Hansie Cronje’s implication in match fixing, and the arrest of 20 South African mercenaries (sixty-four mercenaries in all), in Zimbabwe, while en route to Equatorial Guinea, where they had planned to stage a coup d’etat.

Other heart-rending stories have their positive sides. Tropical cyclone Eline, the longest-lived Indian Ocean cyclone ever, creates havoc all over Southern Africa, with Johannesburg suffering nearly a month of torrential rain. The country hardest hit is Mozambique and the South African National Defence Force – the air force in particular – plays a vital role in rescuing tens of thousands of people, including baby Rosita Mabuiango, who is born in a tree above crocodile-infested floodwaters. Rosita’s remarkable story galvanises the international community into action, to assist her flood-stricken country to recover.

President Thabo Mbeki refuses to accept that HIV causes AIDS, which has become a pandemic. In 1999, eminent High Court Judge, Edwin Cameron, reveals his status as a gay man who is HIV-positive and his announcement does much to address the stigma around the disease and encourage others to speak out. In 2004, he is the guest speaker at the school’s prizegiving. He also sponsors two children at the school, whom he adopts as his goddaughters.

Internet billionaire Mark Shuttleworth becomes the second self-funded space tourist and the “first African in space”. He spends eight days on the International Space Station, where he participates in experiments linked to AIDS and genome research.

One of the drama teachers, Barry Strydom, is a member of the cast of District 9, a South African produced movie, while Tsotsi becomes the only local movie ever to win an Oscar, with St Mary’s Old Girl Janine Eser sharing in the glory as script editor and associate producer.

In keeping with the values enshrined in the country’s constitution, same-sex marriage is legalised. 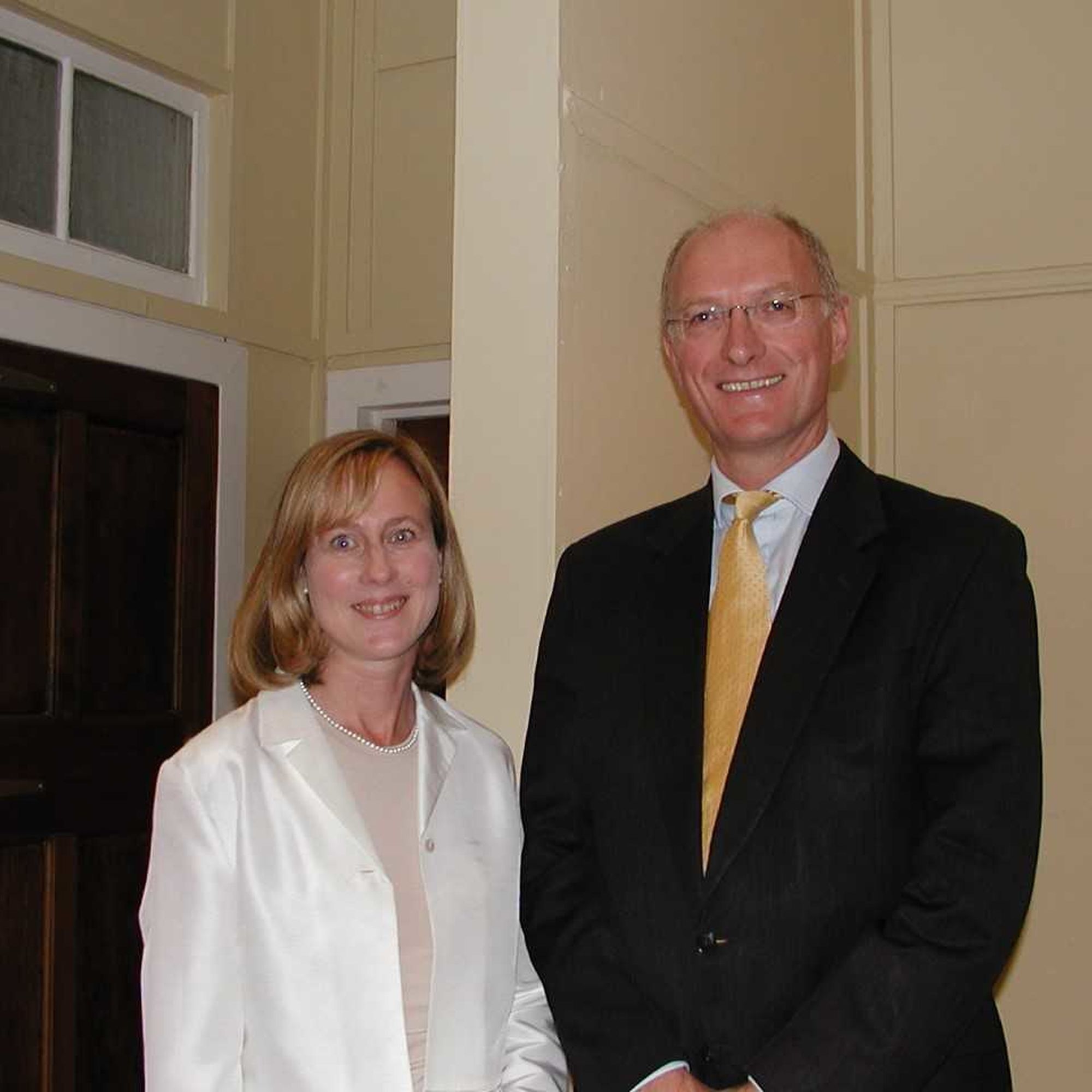 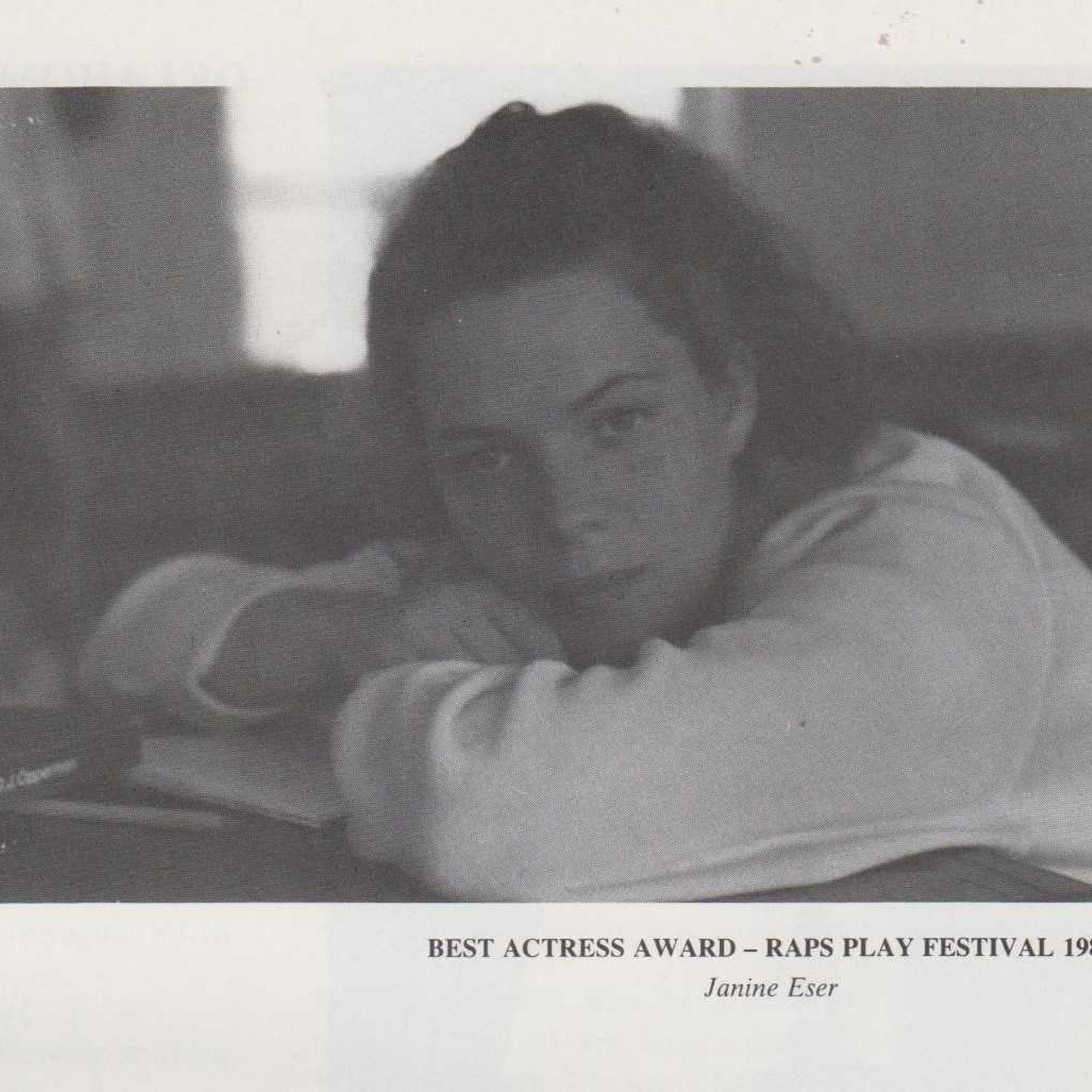 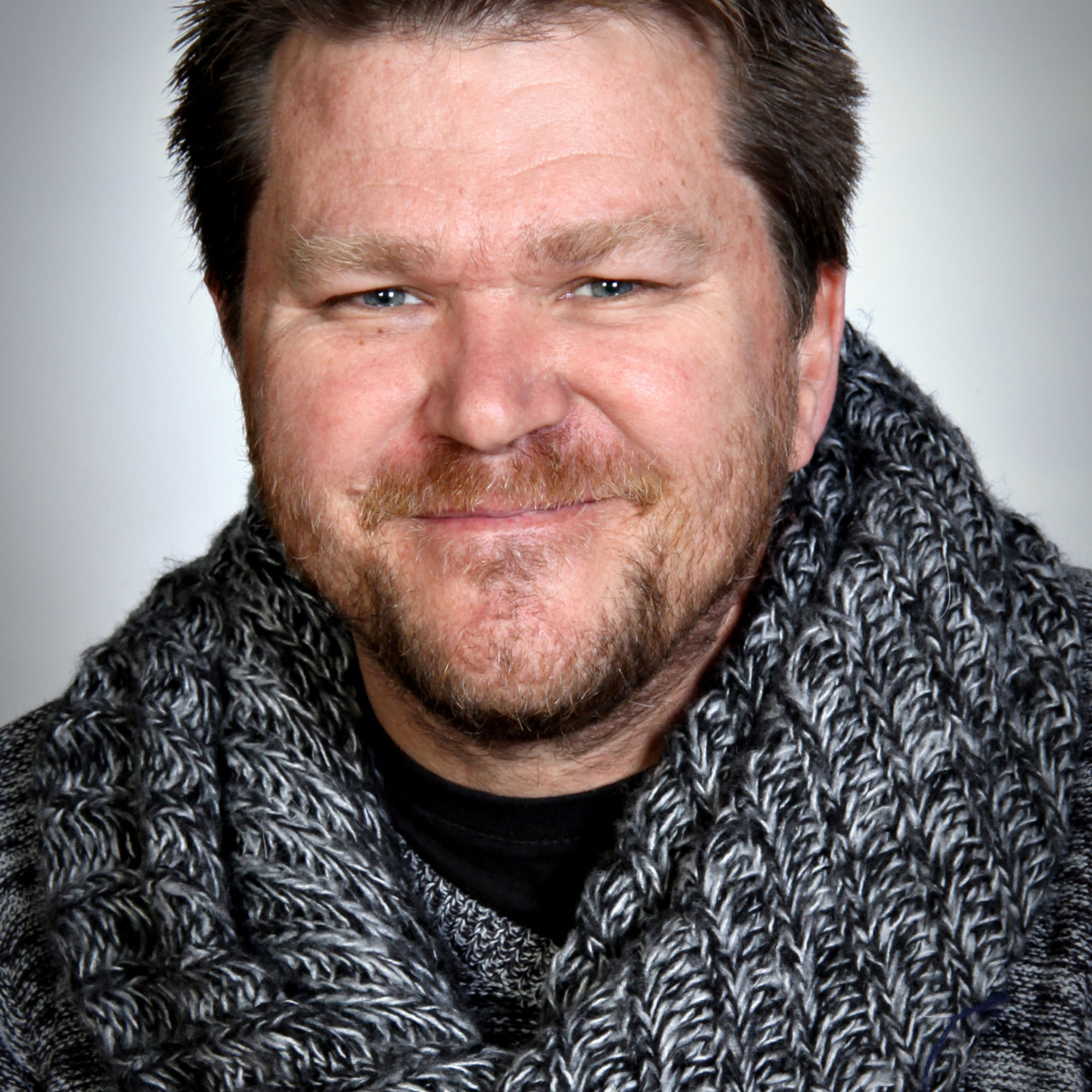 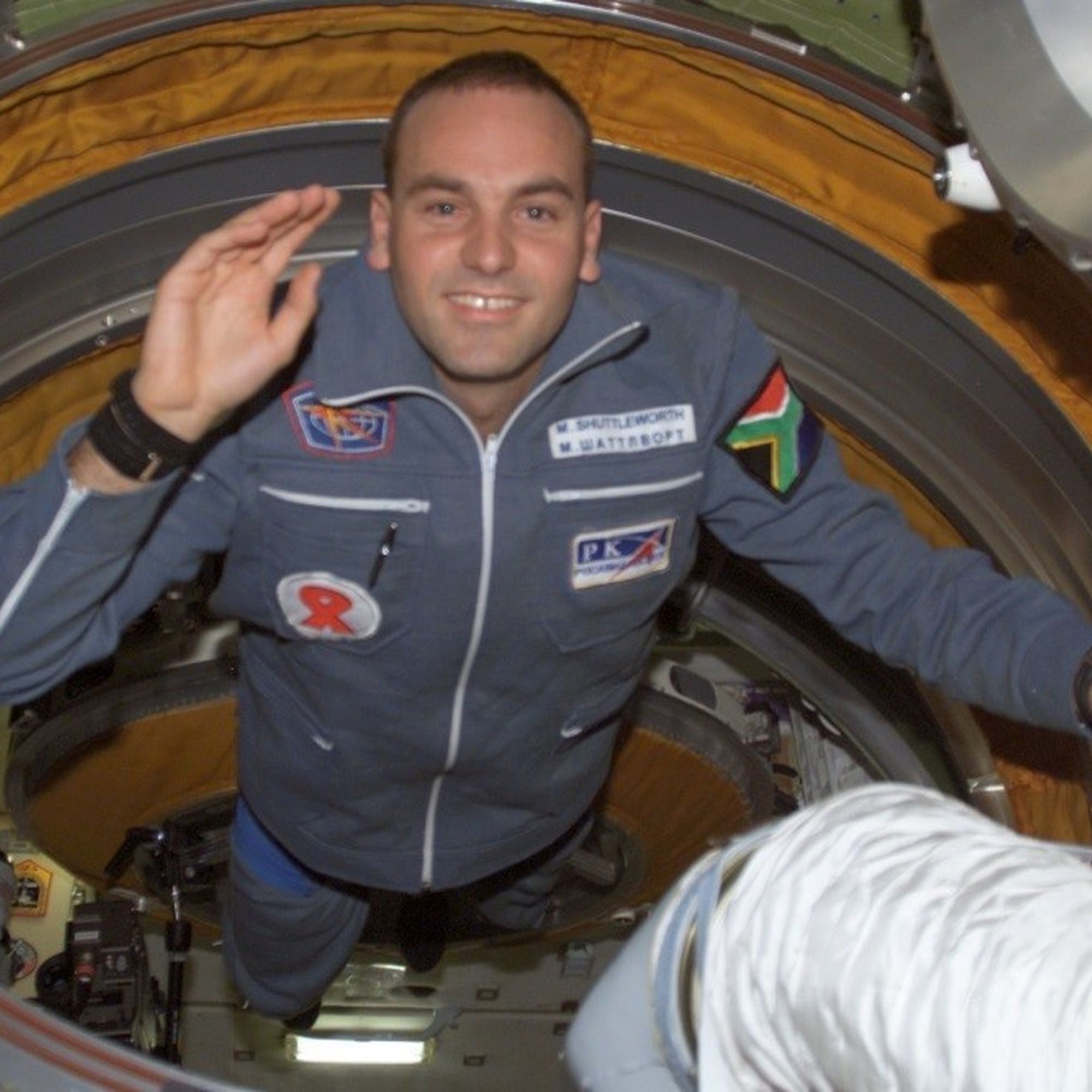 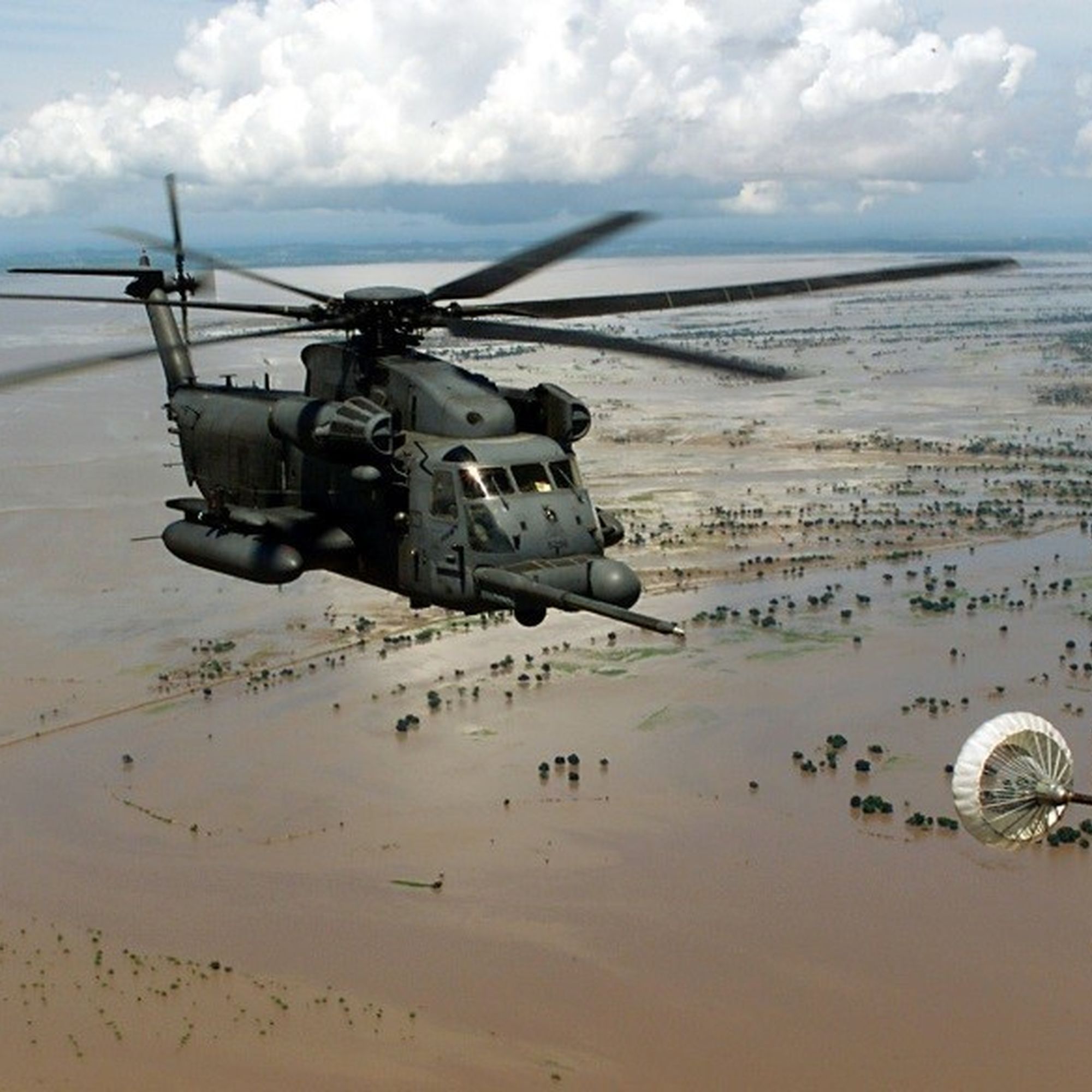