With the closing of boarding to girls in the Senior School, dormitories become available for other uses. They are converted into drama, geography and design and technology rooms, and accounts and counselling offices. Other changes involve the sick bay moving downstairs, the Art department being enlarged and modernised, and a pottery room being created.

In 2000, the Wendy Nathan AstroTurf, named for the teacher who has done so much for St Mary’s sport, is opened. St Mary’s is the first girls’ school to move from grass to the much faster surface, and this becomes the venue of the hockey festival that draws schools from all over the country. But St Mary’s also loses its state subsidy, which means that from now on it must raise its own funding for building projects; consequently, every family is required to pay a building levy.

A plan to open up a new parking area for visitors, to alter or upgrade the original buildings and the somewhat haphazard and meandering paths that have emerged and converged over the decades, is effected after 2000. Diemont Drive, a parking area with its entrance on Athol Street, is completed. The headmistress’ office is relocated to abut the stairs and the Angel Door and the secretaries’ office is redesigned and enlarged.

On a much larger scale, a tennis court is demolished to make room for the building of a new natural sciences block which is opened in 2003. This brings the school’s science facilities into line with the facilities of the best boys’ schools: Mrs Fargher is an unequivocal advocate of equal opportunities for girls and boys. The Archbishop Emeritus attends the grand opening of the block that is named after him.

In the Junior School, a new administration block and staffroom are built, as well as the media centre, which is named the Clare Rossouw Media Centre after a former headmistress. It is beautifully designed - spacious and light - to meet the interests and educational requirements of the younger girls. The Junior School is becoming a well-integrated and interesting mix of old and new styles.

On a smaller scale, the ergo room is completed for the rowers. 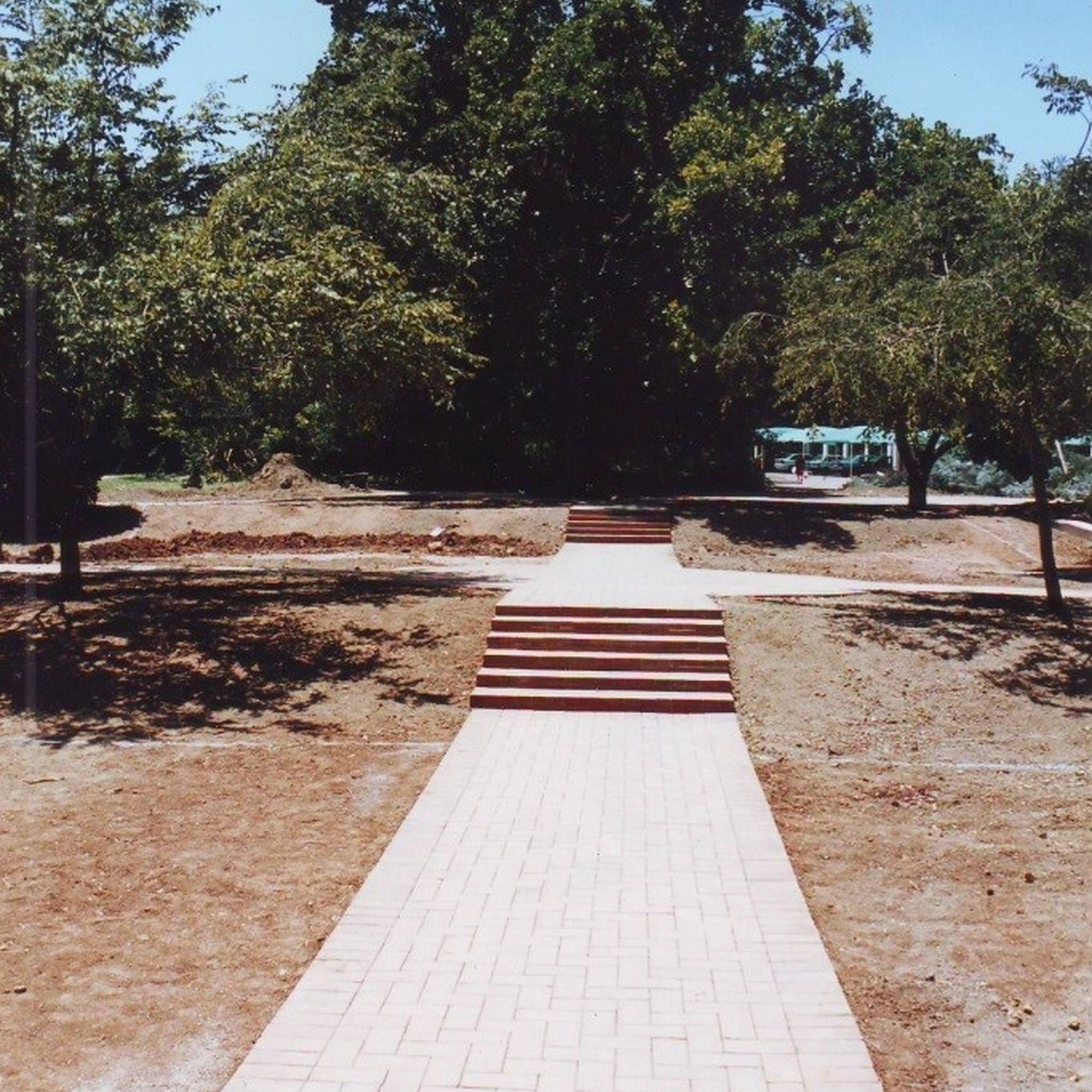 The school's pathways are upgraded 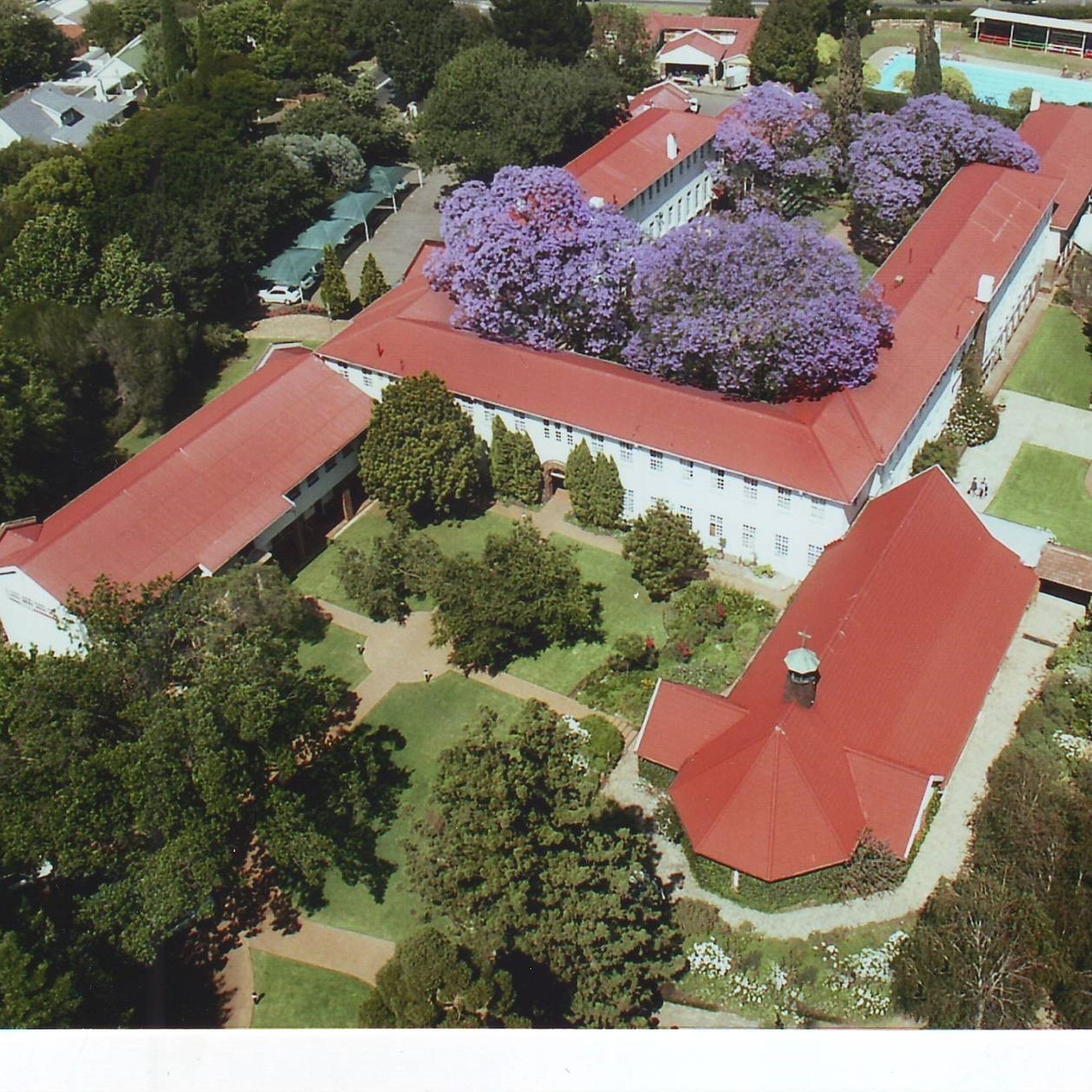 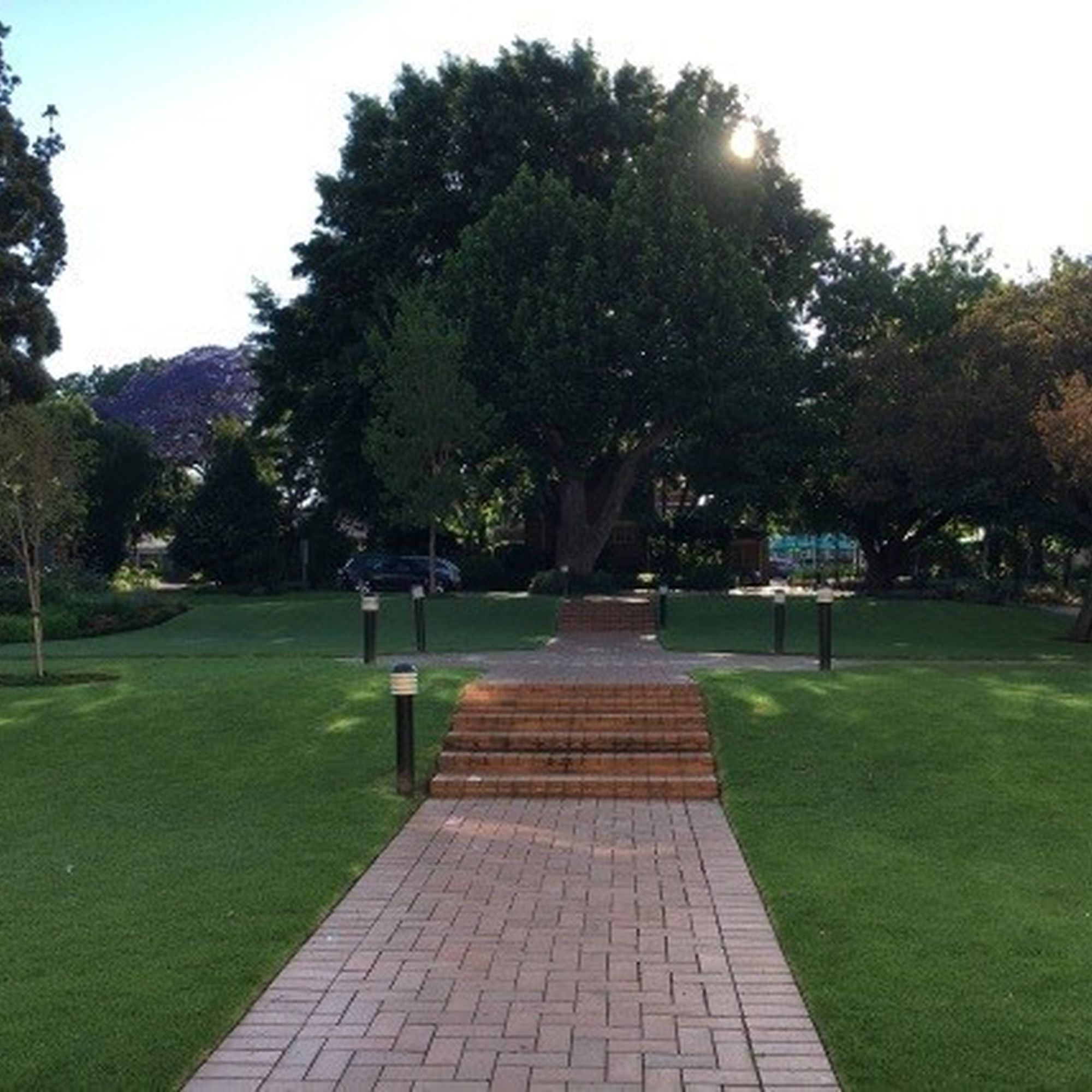 The path from the Angel Door leading to Diemont Drive 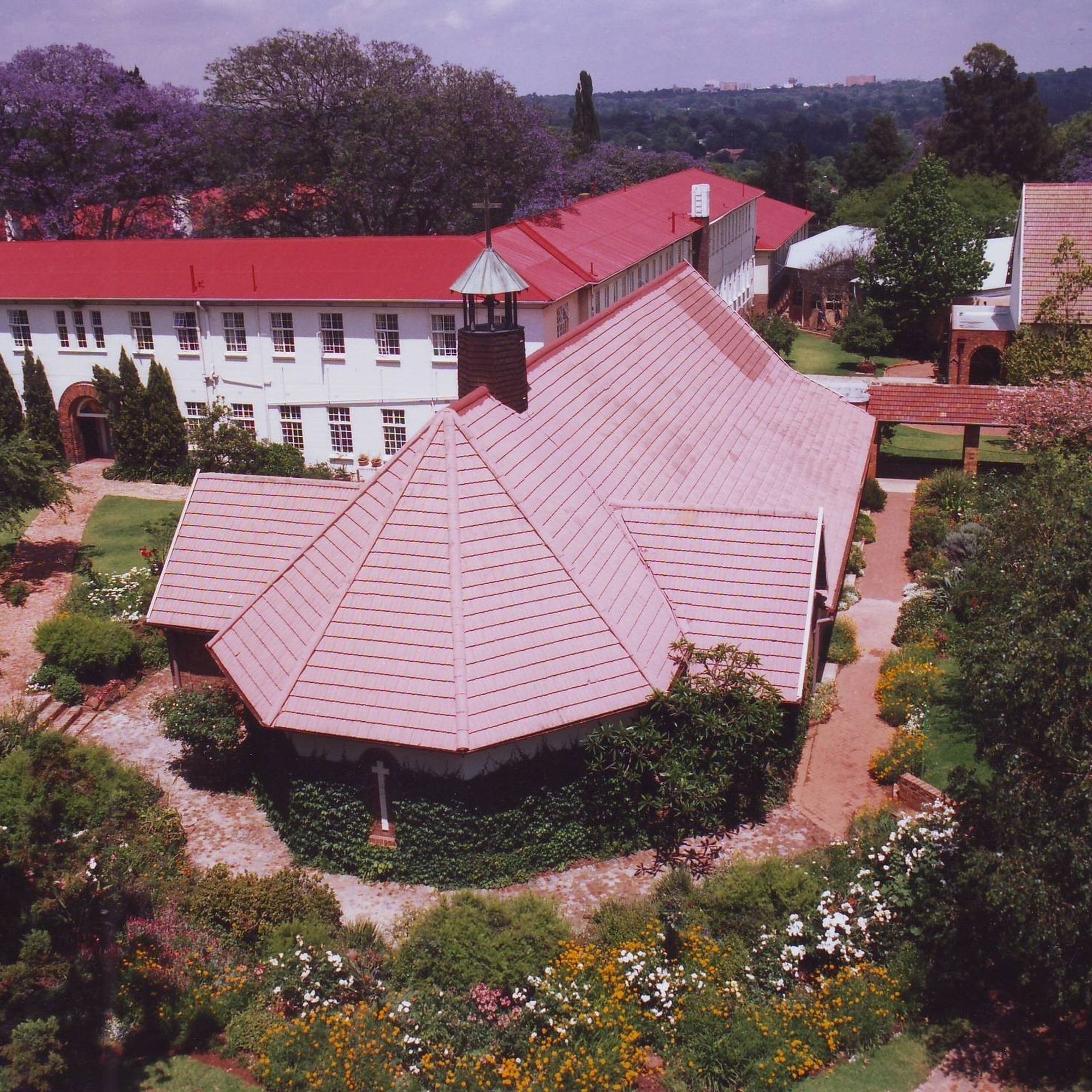 The paths around the chapel - before they are upgraded 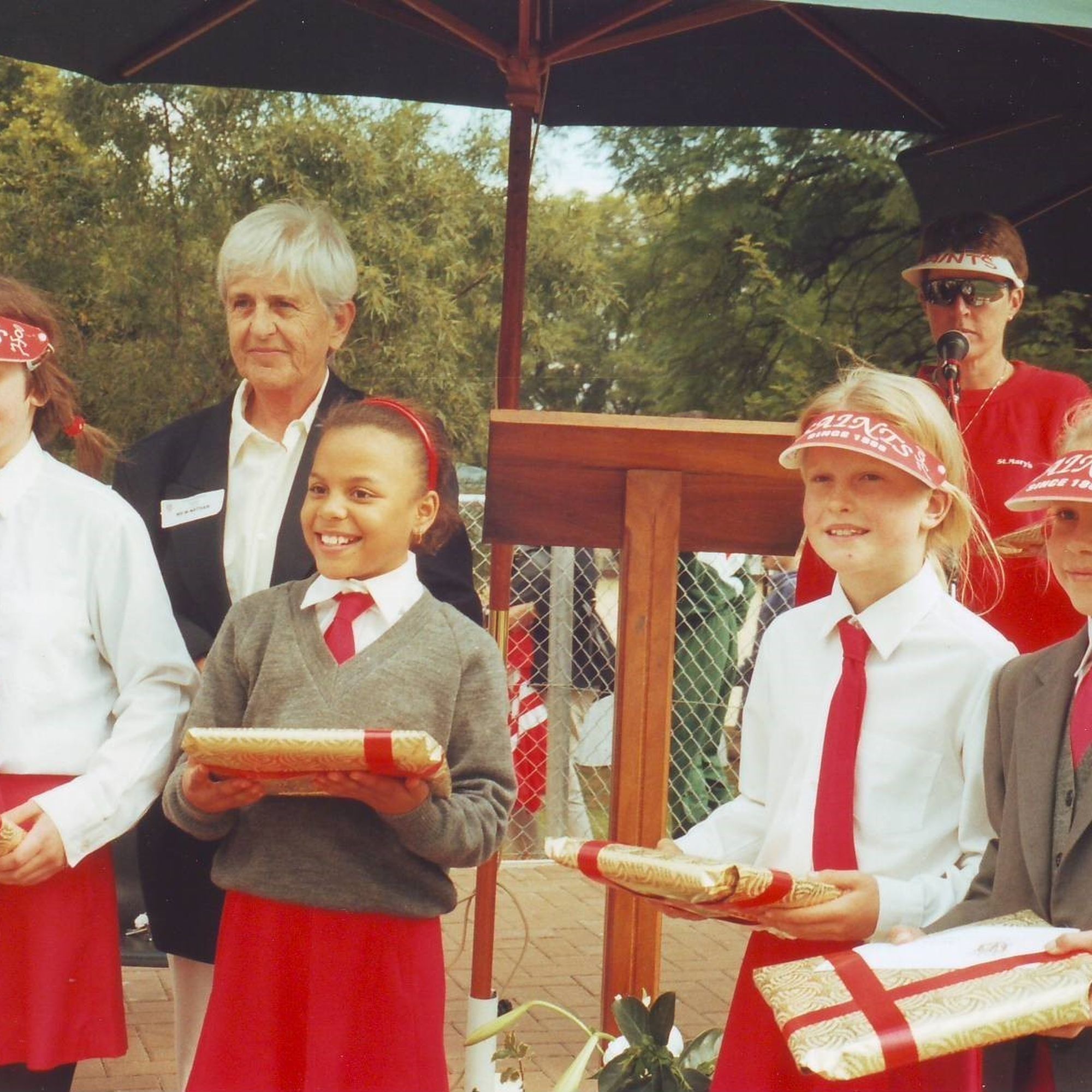 The official opening of the Wendy Nathan AstroTurf 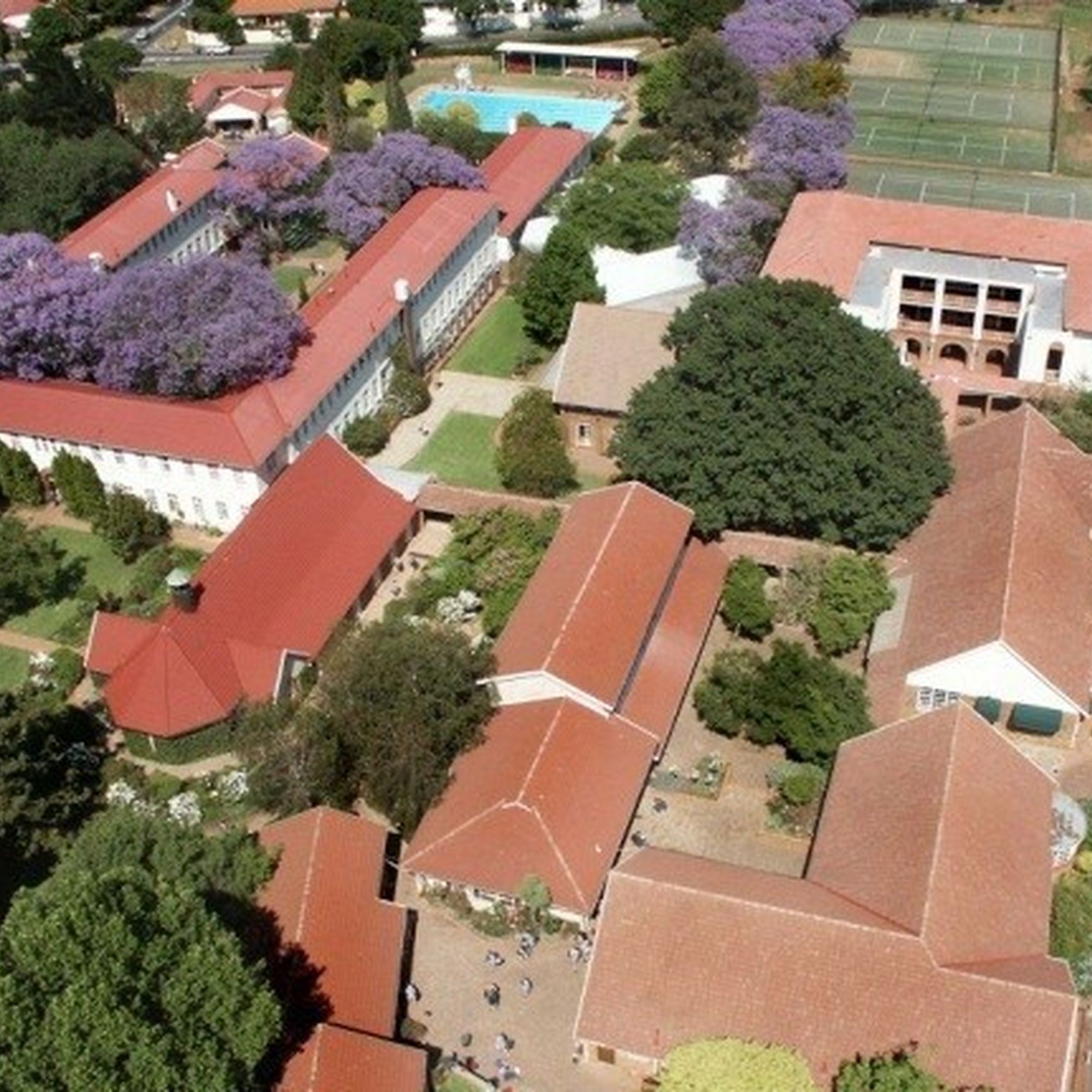 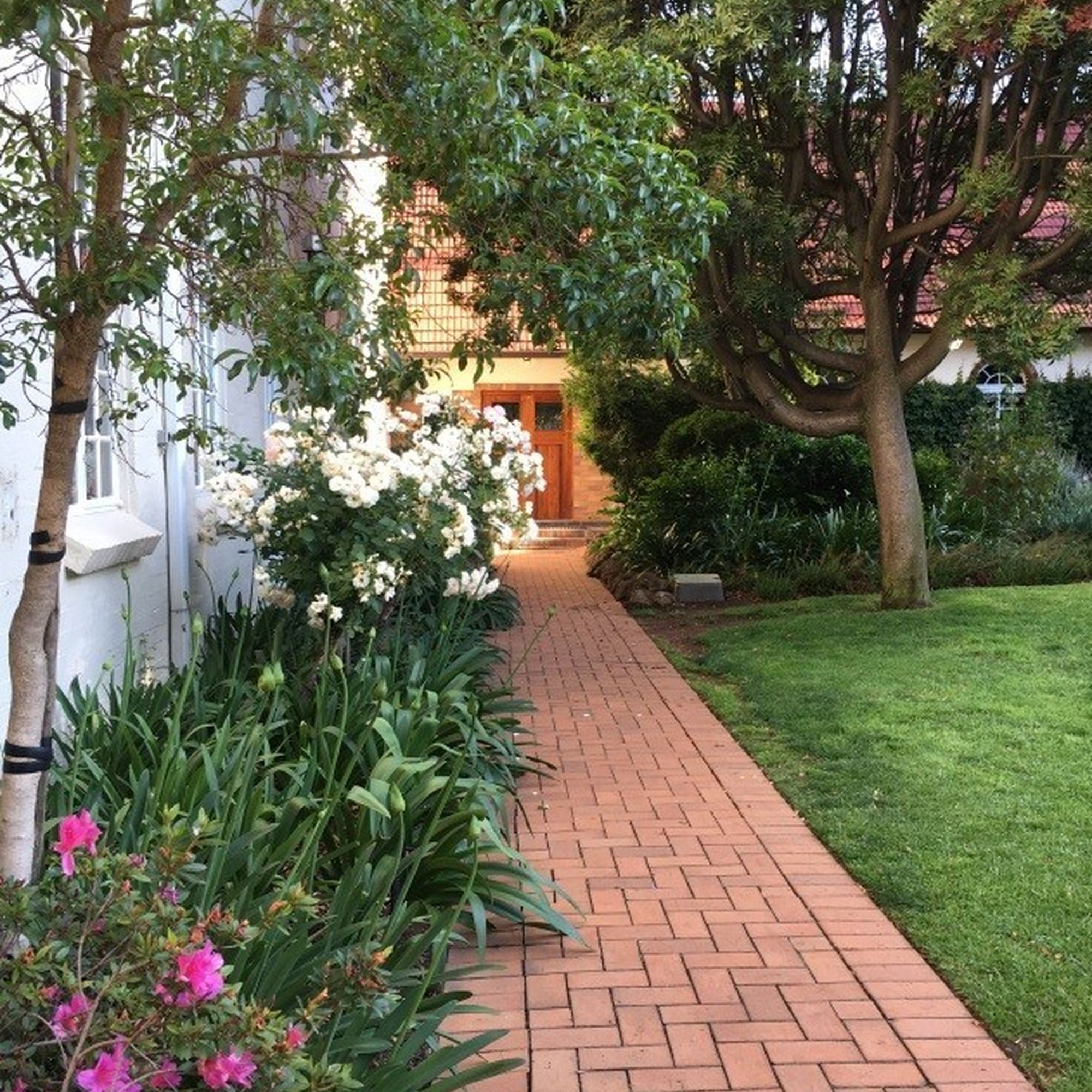 The new head's office on the left 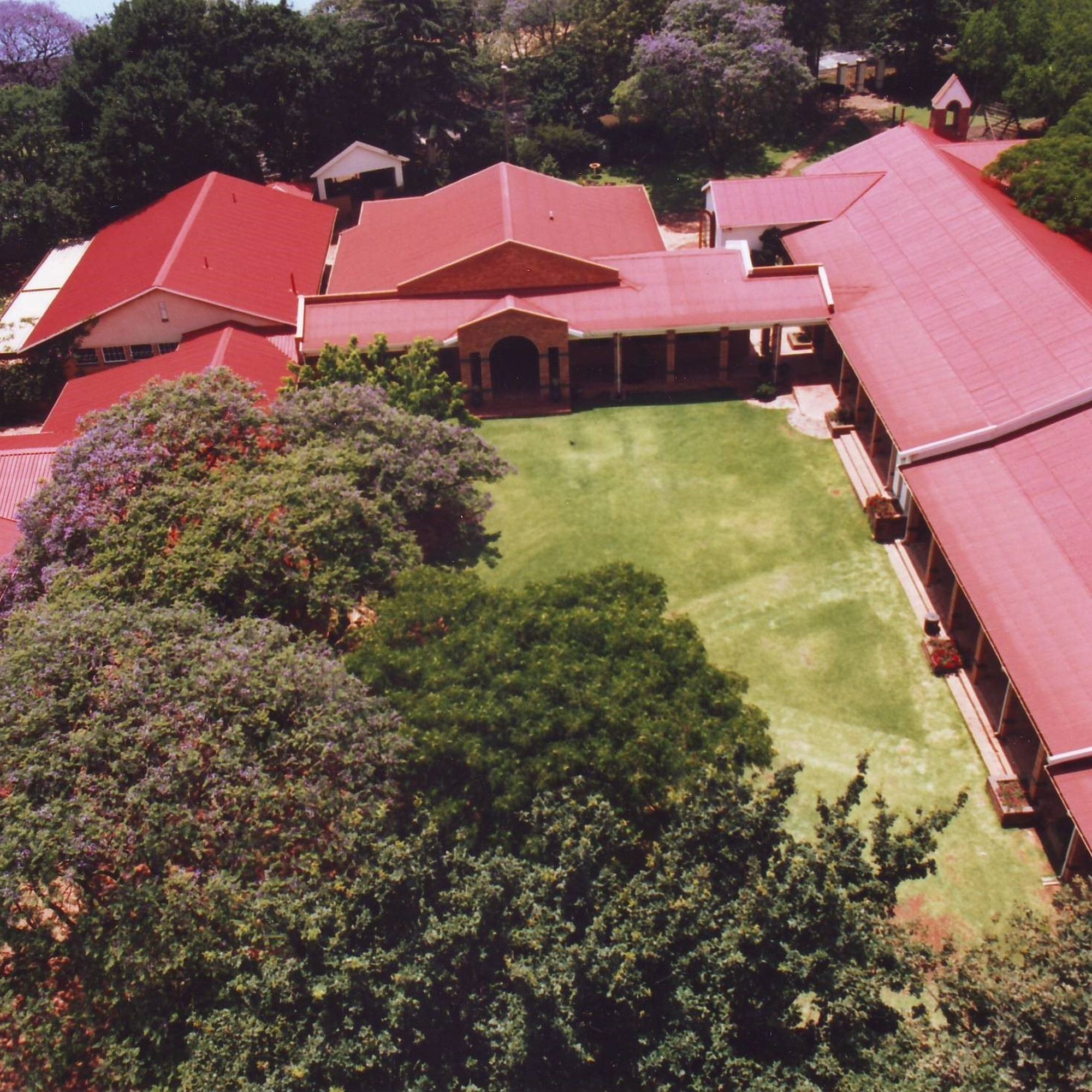 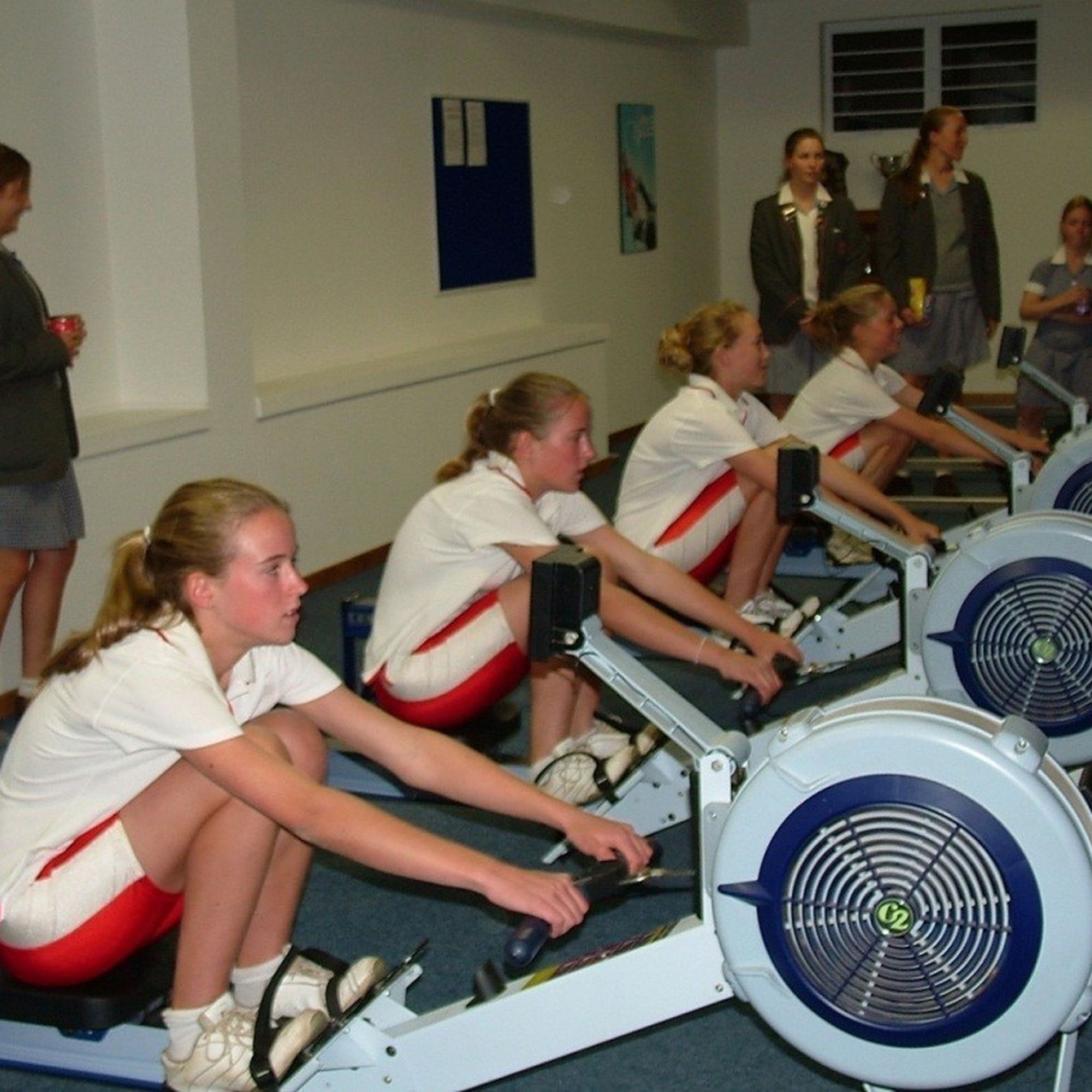 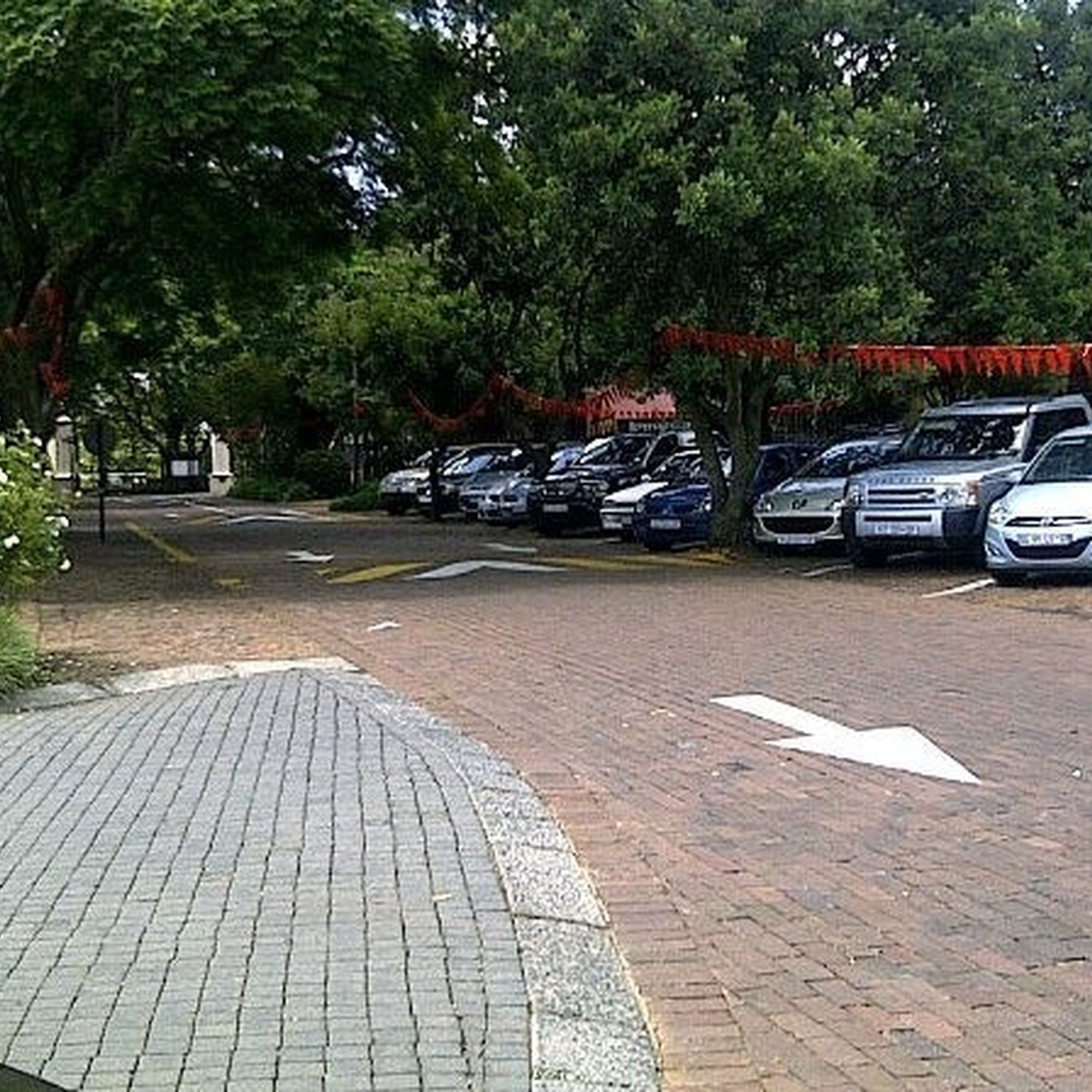 The entrance to the car park 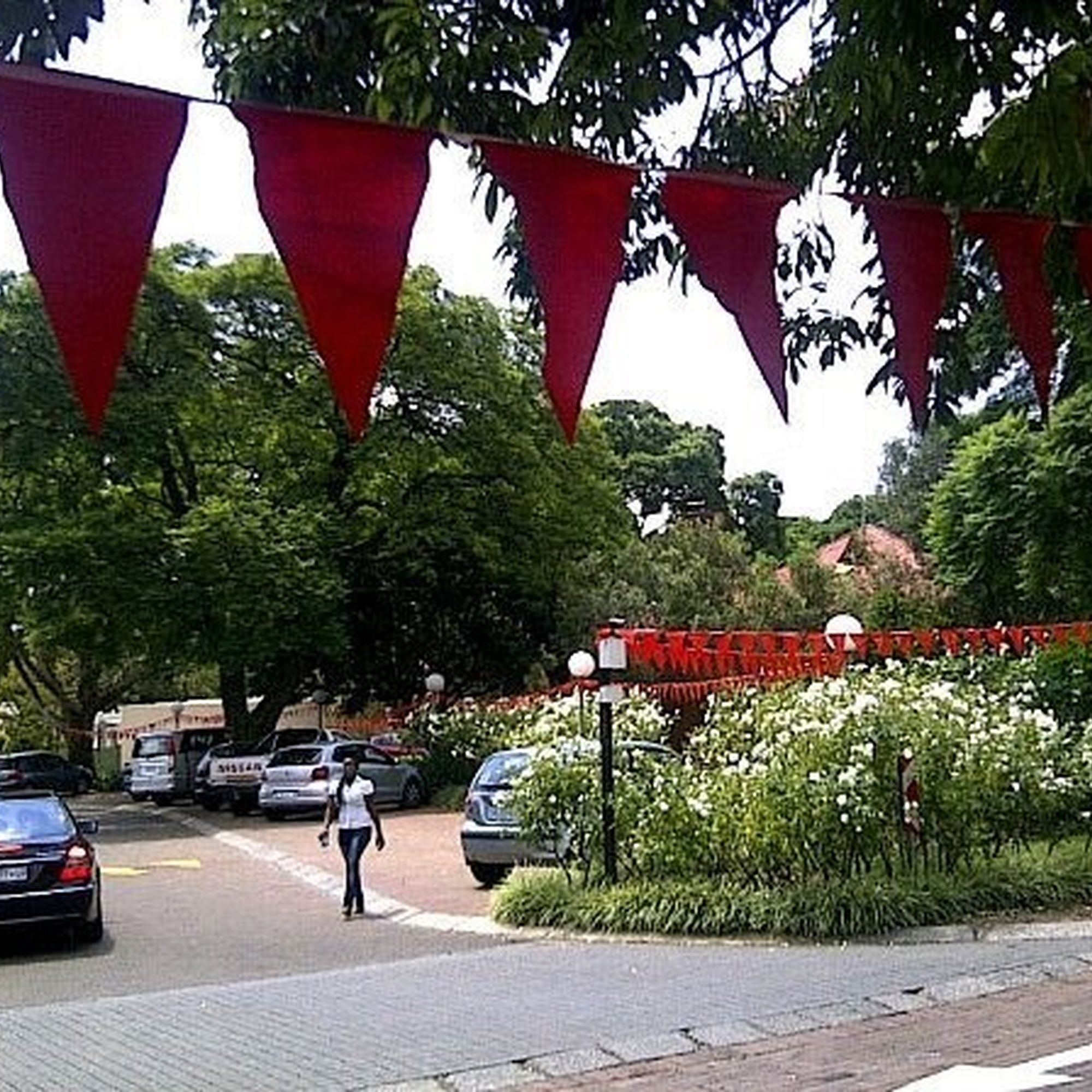 The entrance to and exit from the school is rationalised 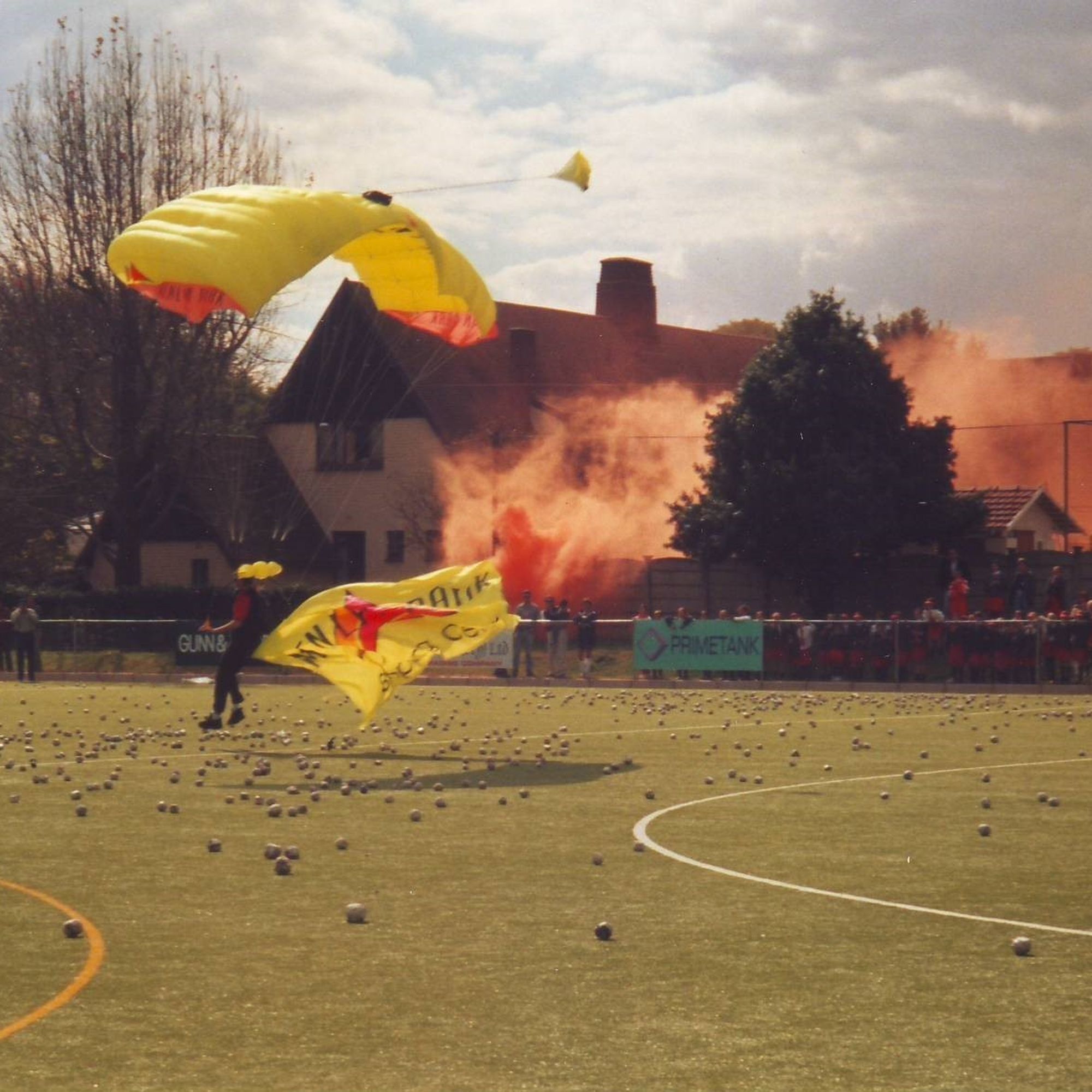 The AstroTurf is opened 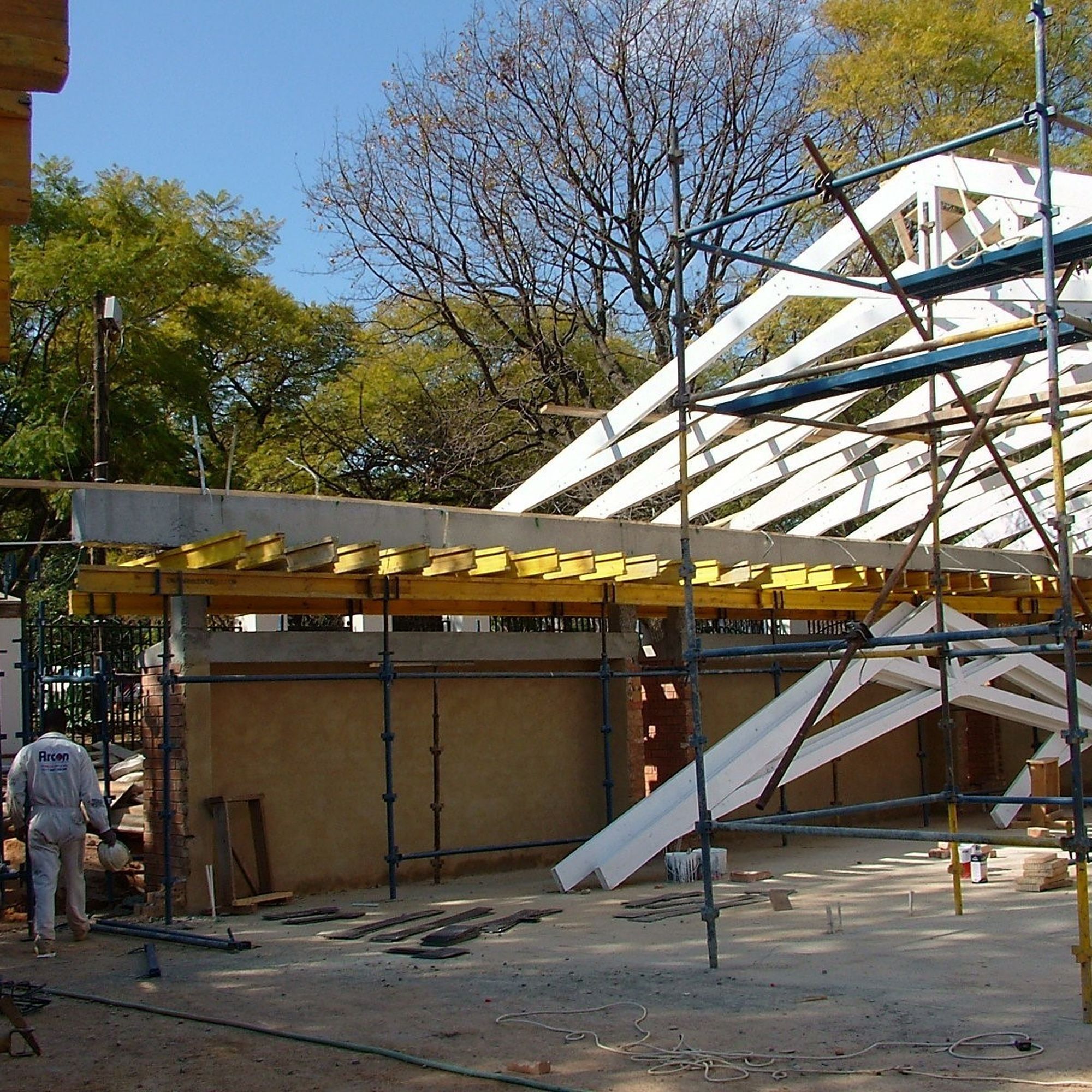 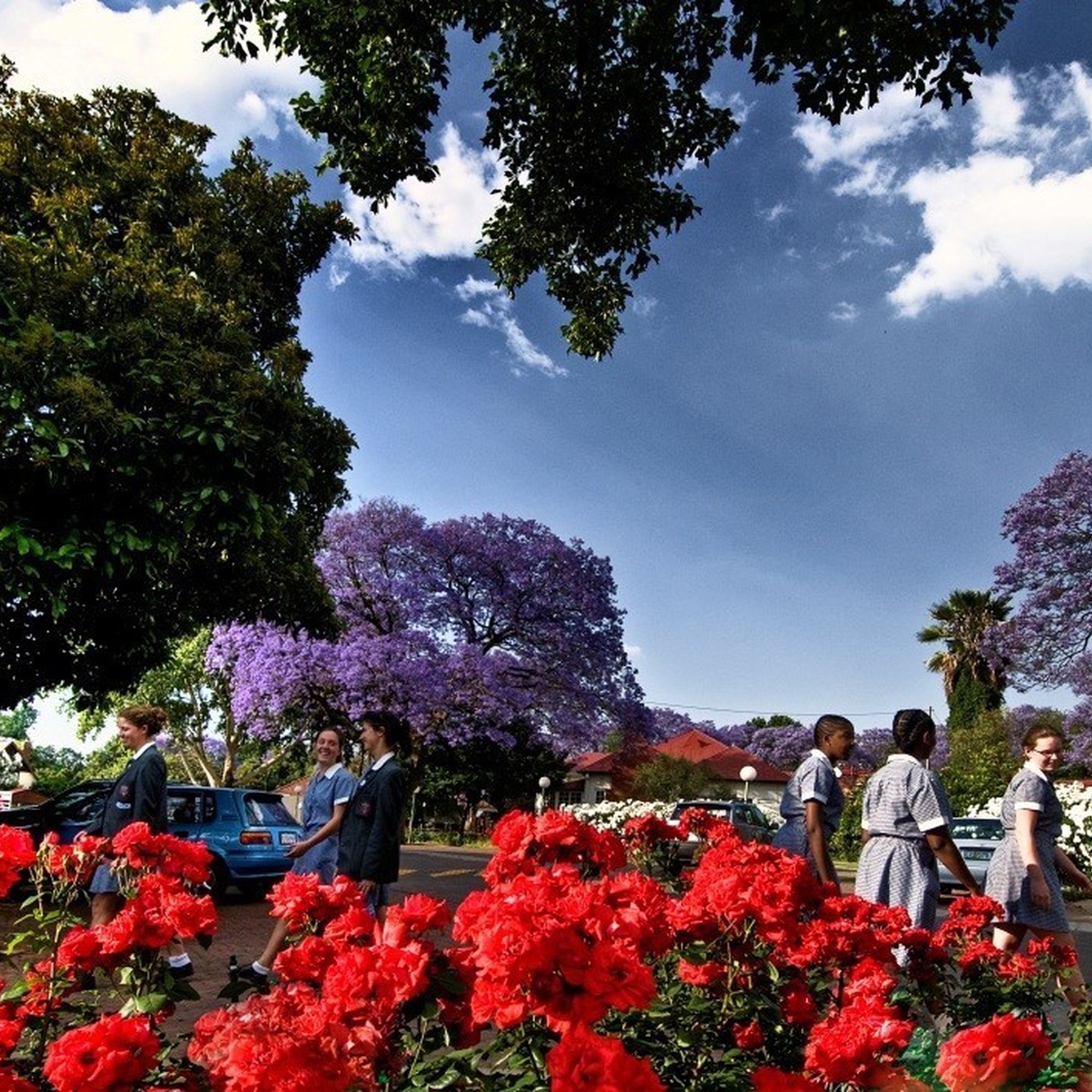 The drive and parking areas in 2012 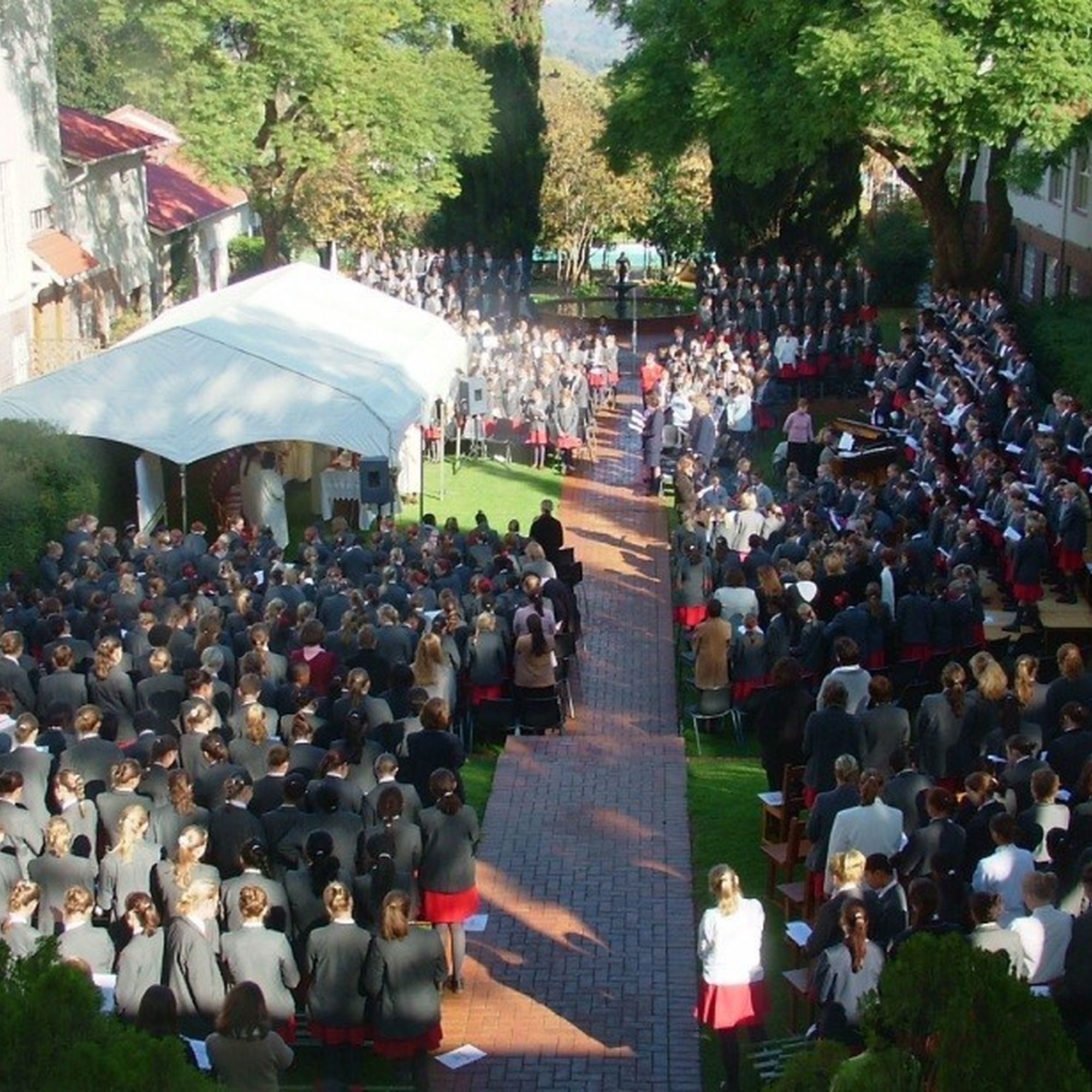 The Queen's Path and the Patronal Festival, 2004 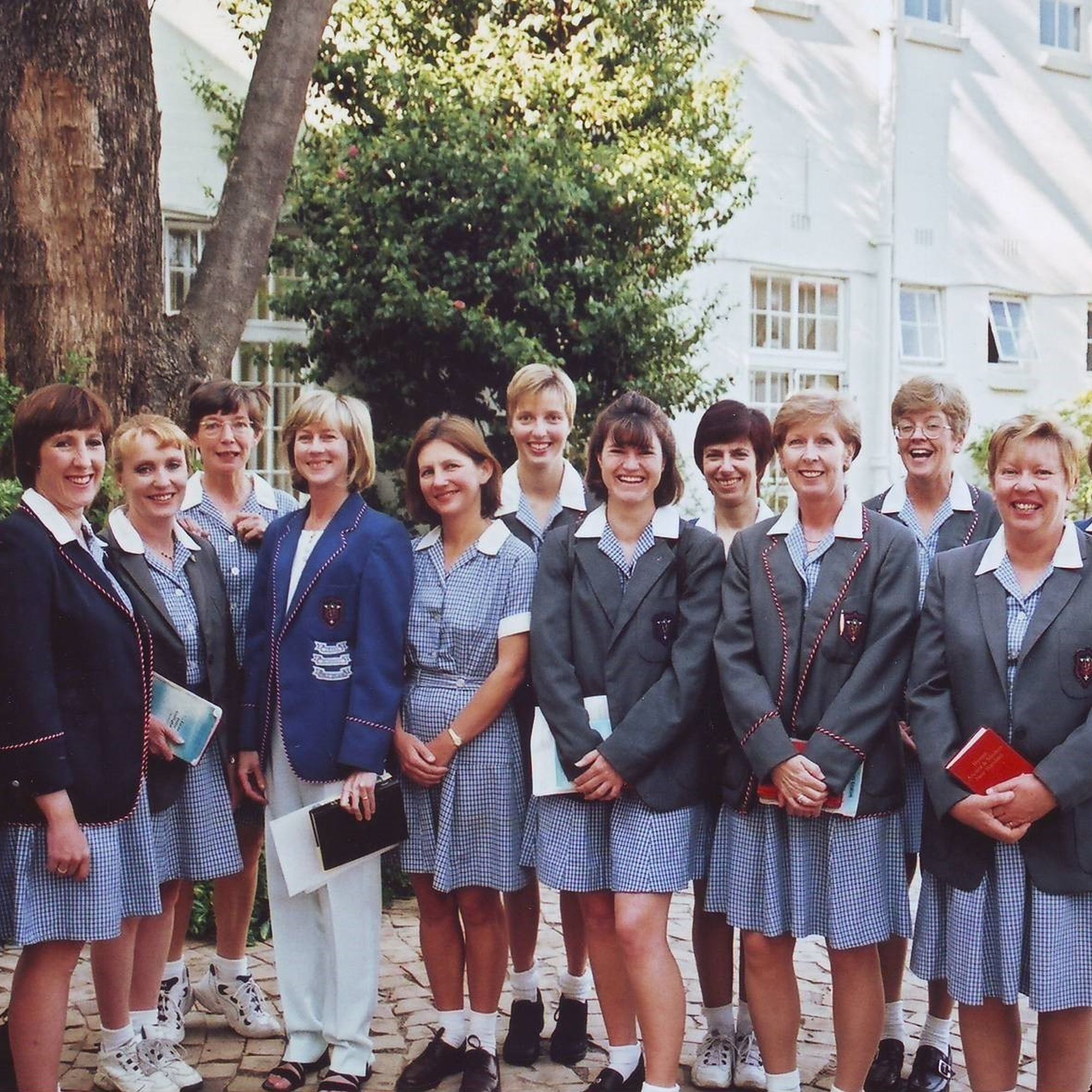 Staff on "civvies" day - the headmistress' office, soon to relocate, behind them 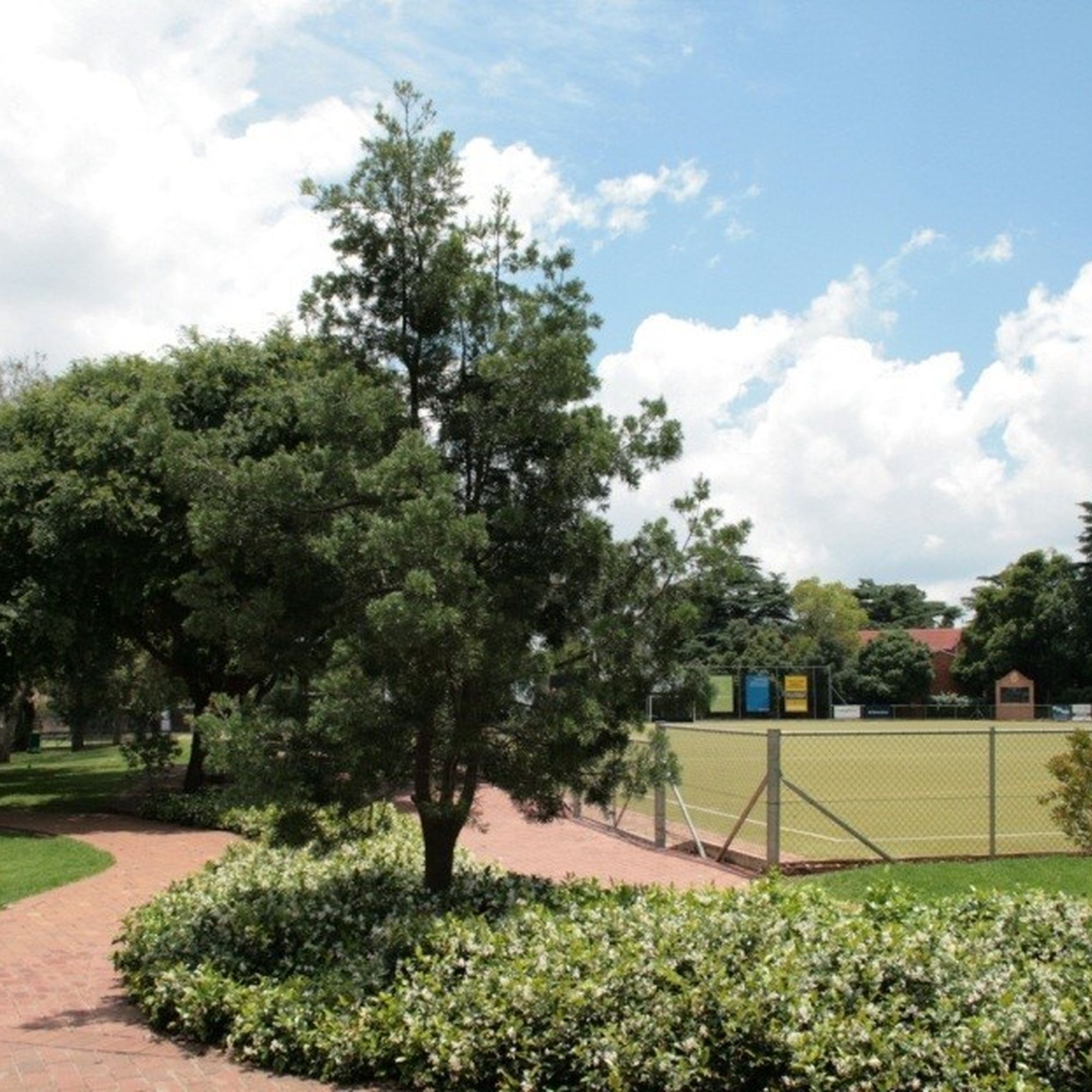 Paths leading to the hockey fields 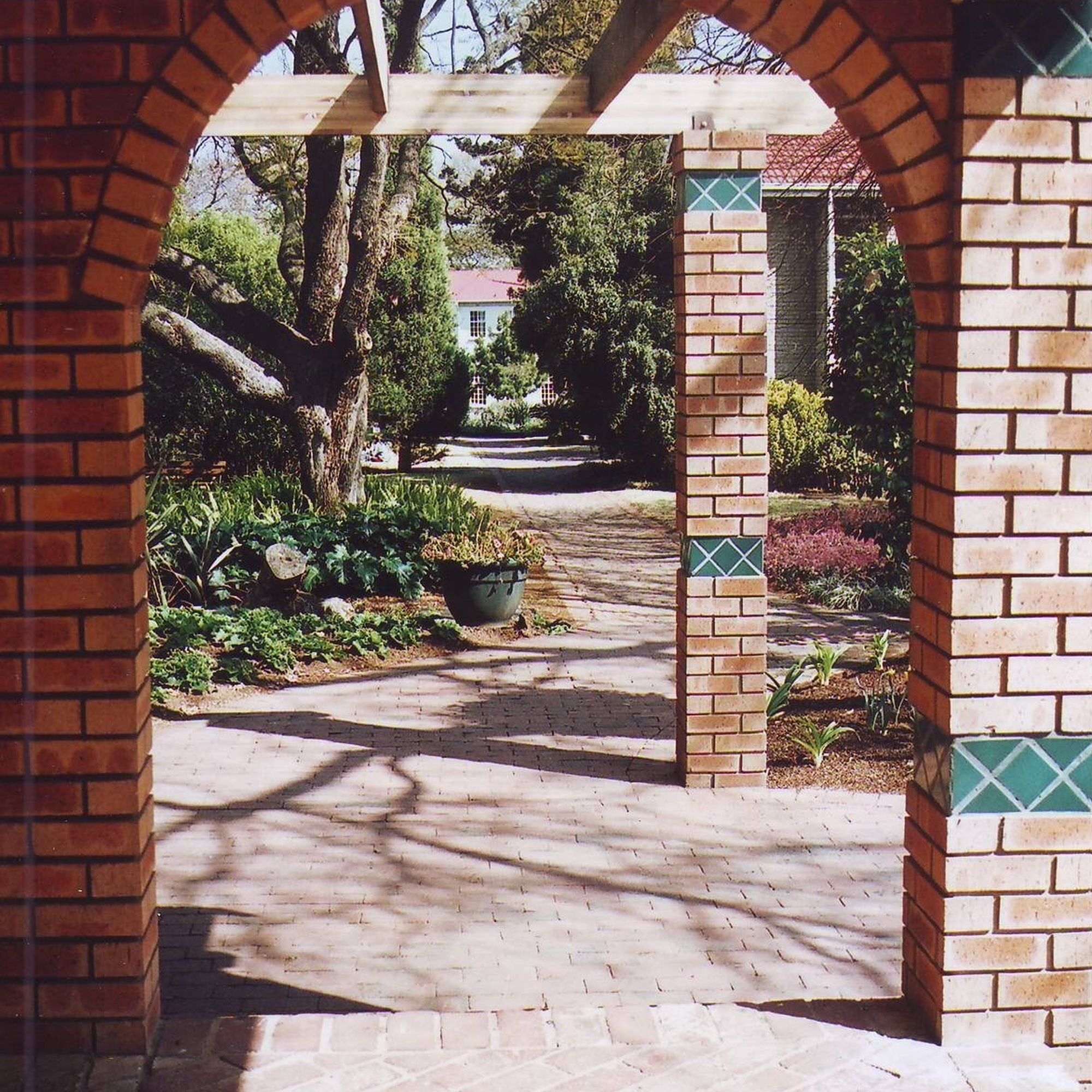 New paths to and around the Junior School 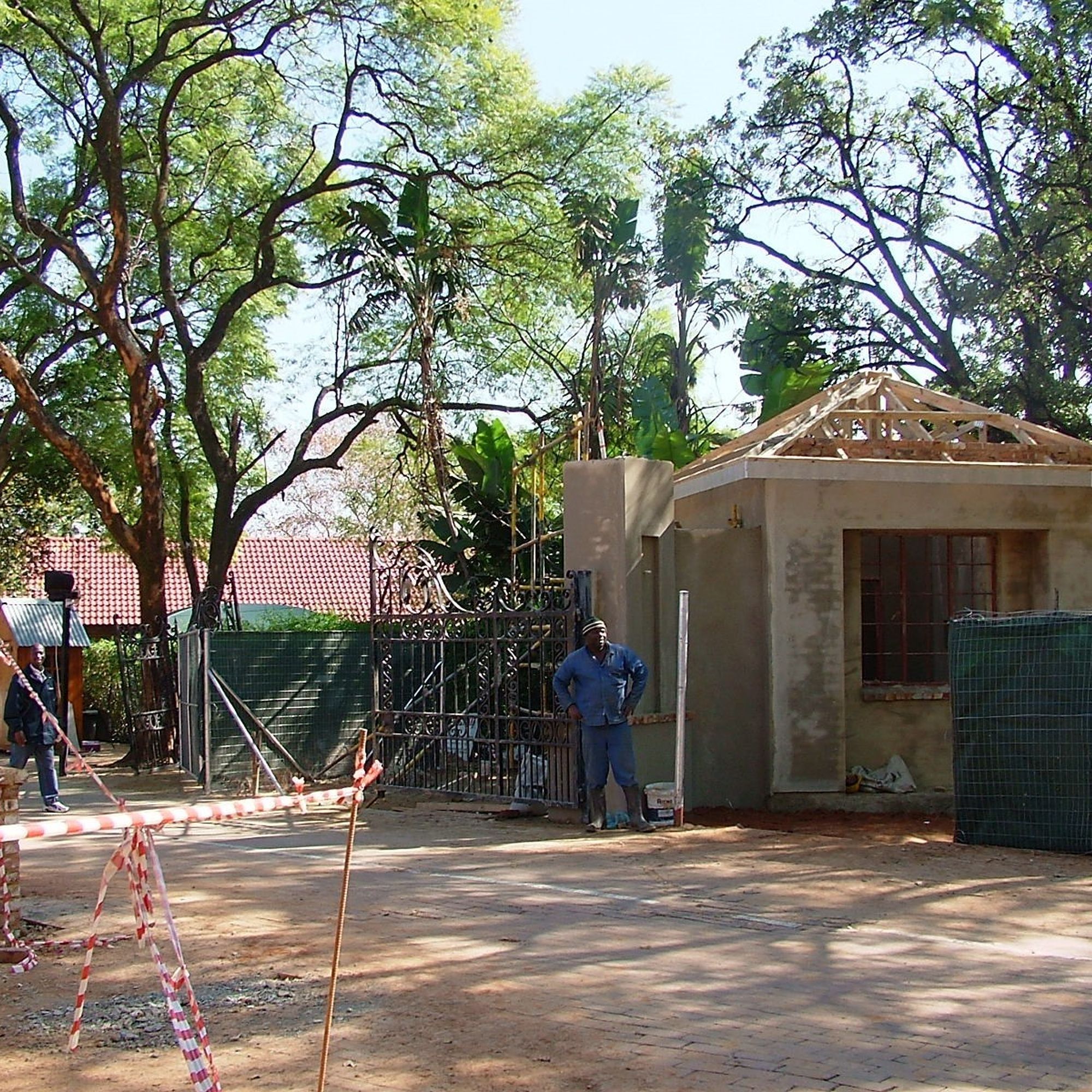 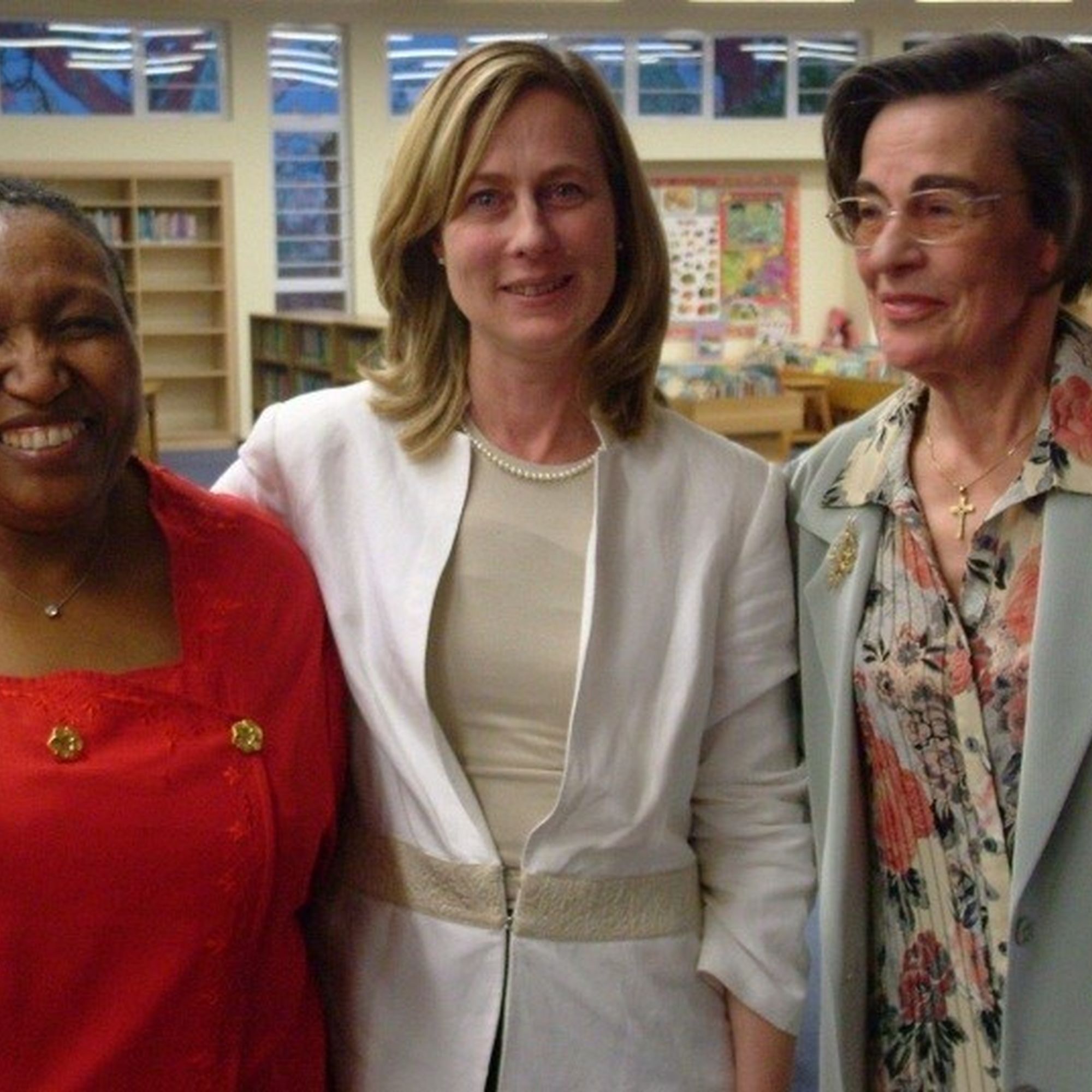 Mrs Thandi Chaane (member of the Board), Mrs Fargher and Mrs Clare Rossouw at the opening 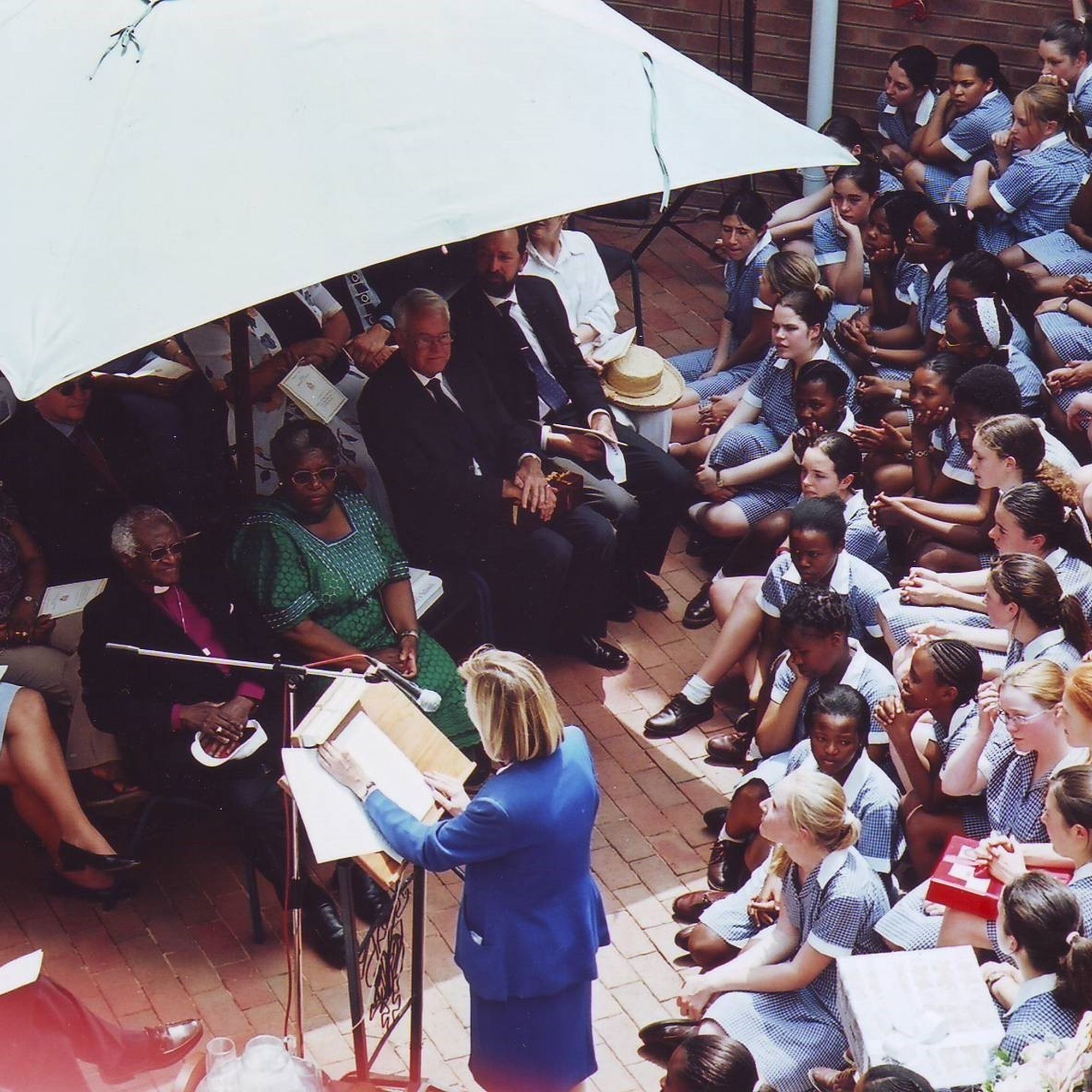 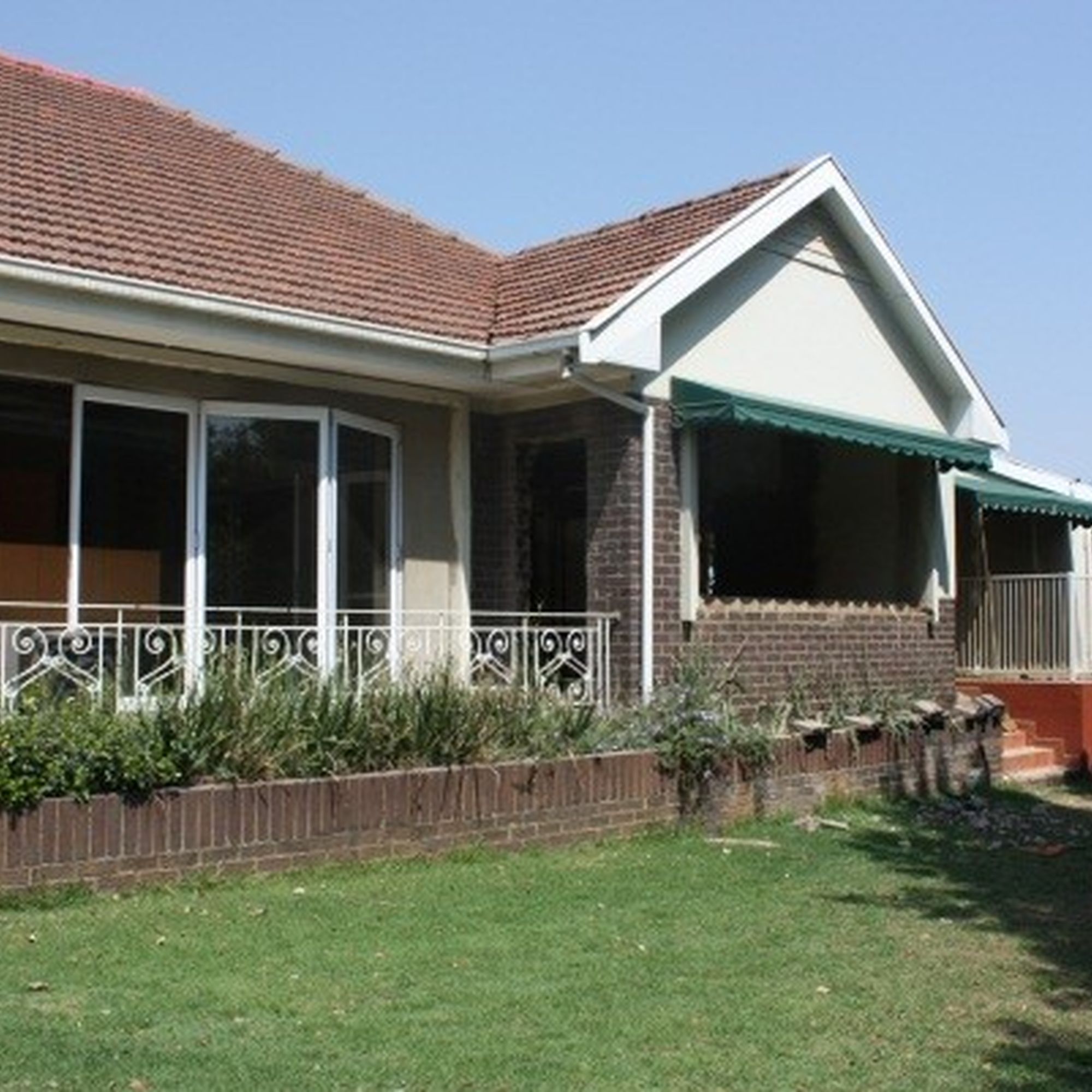 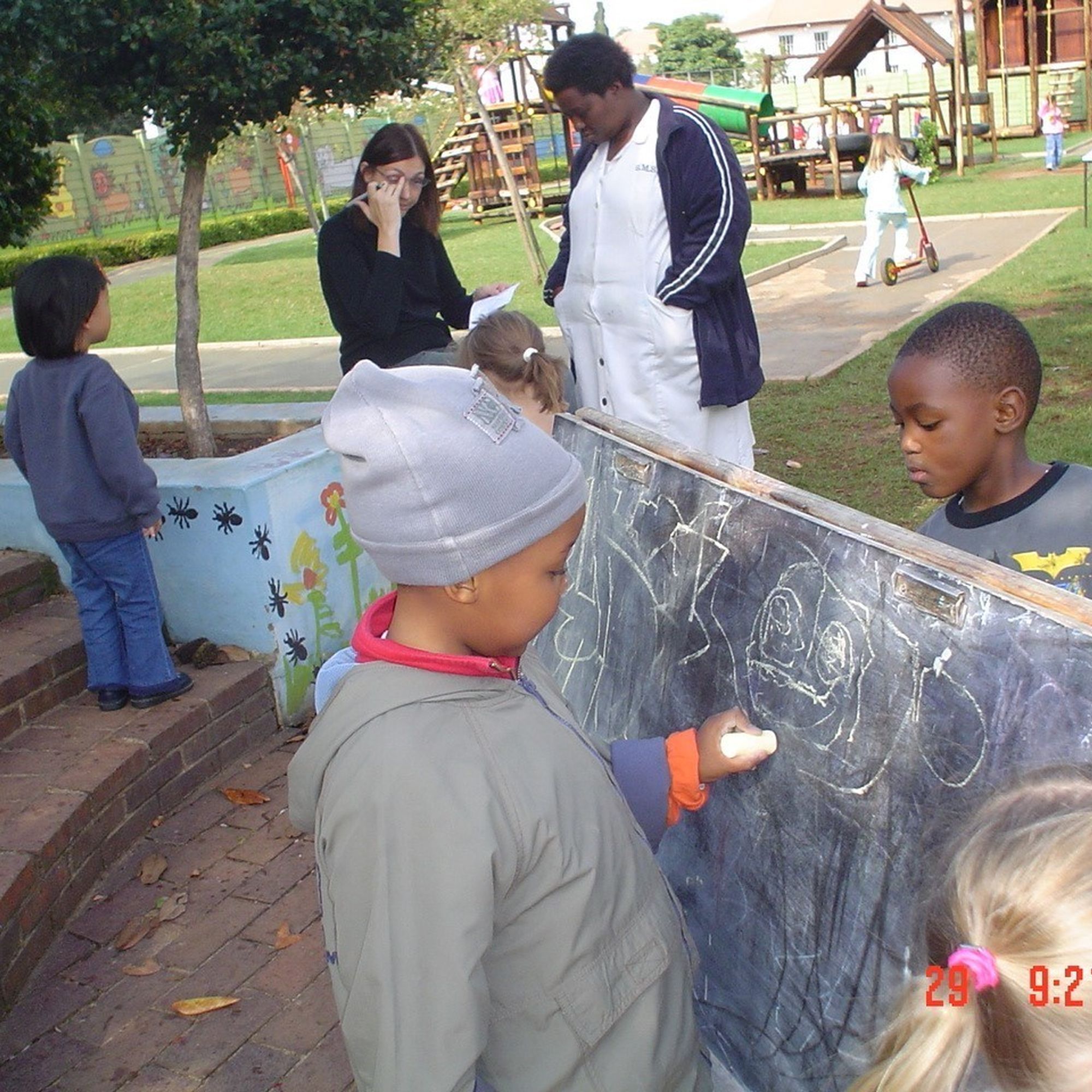 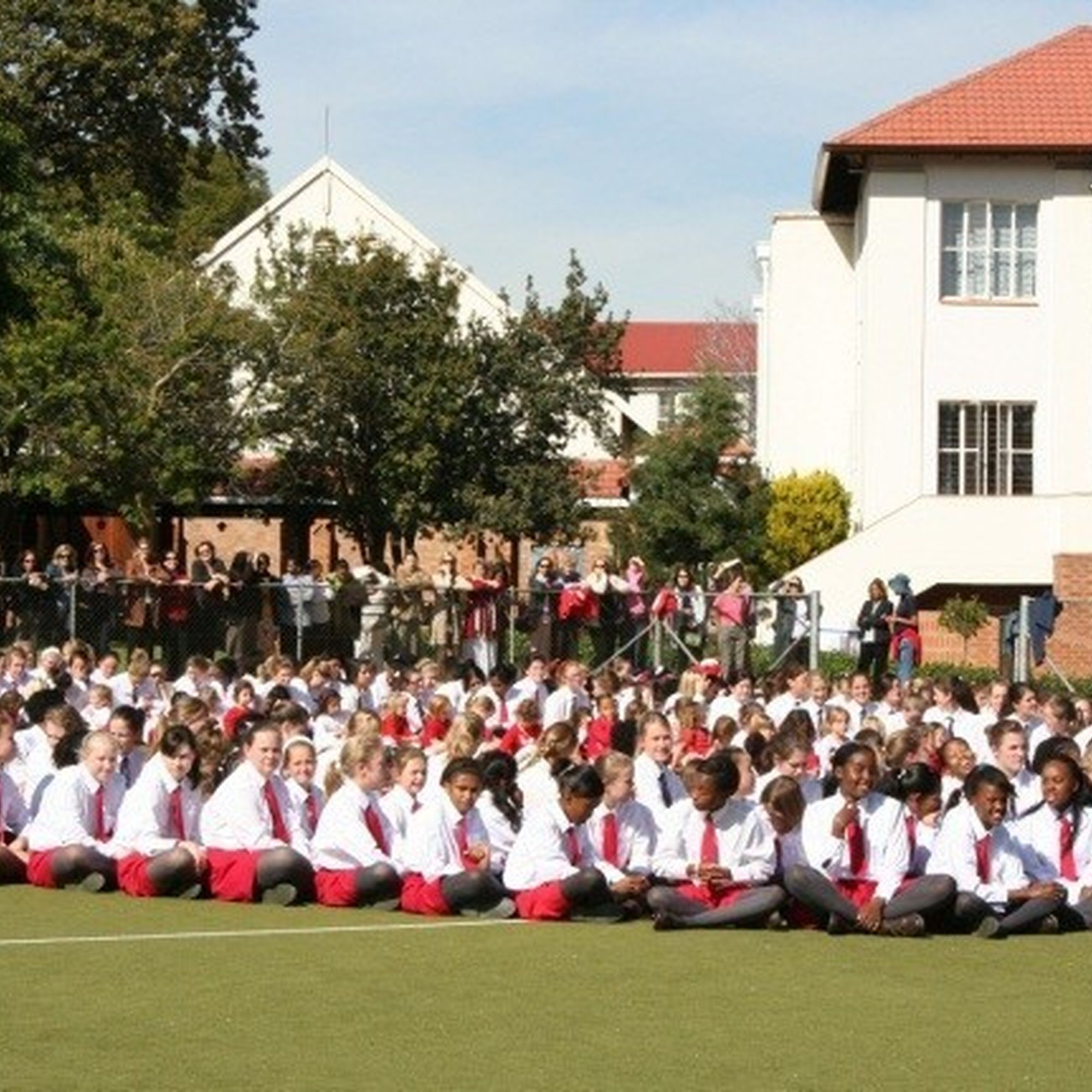 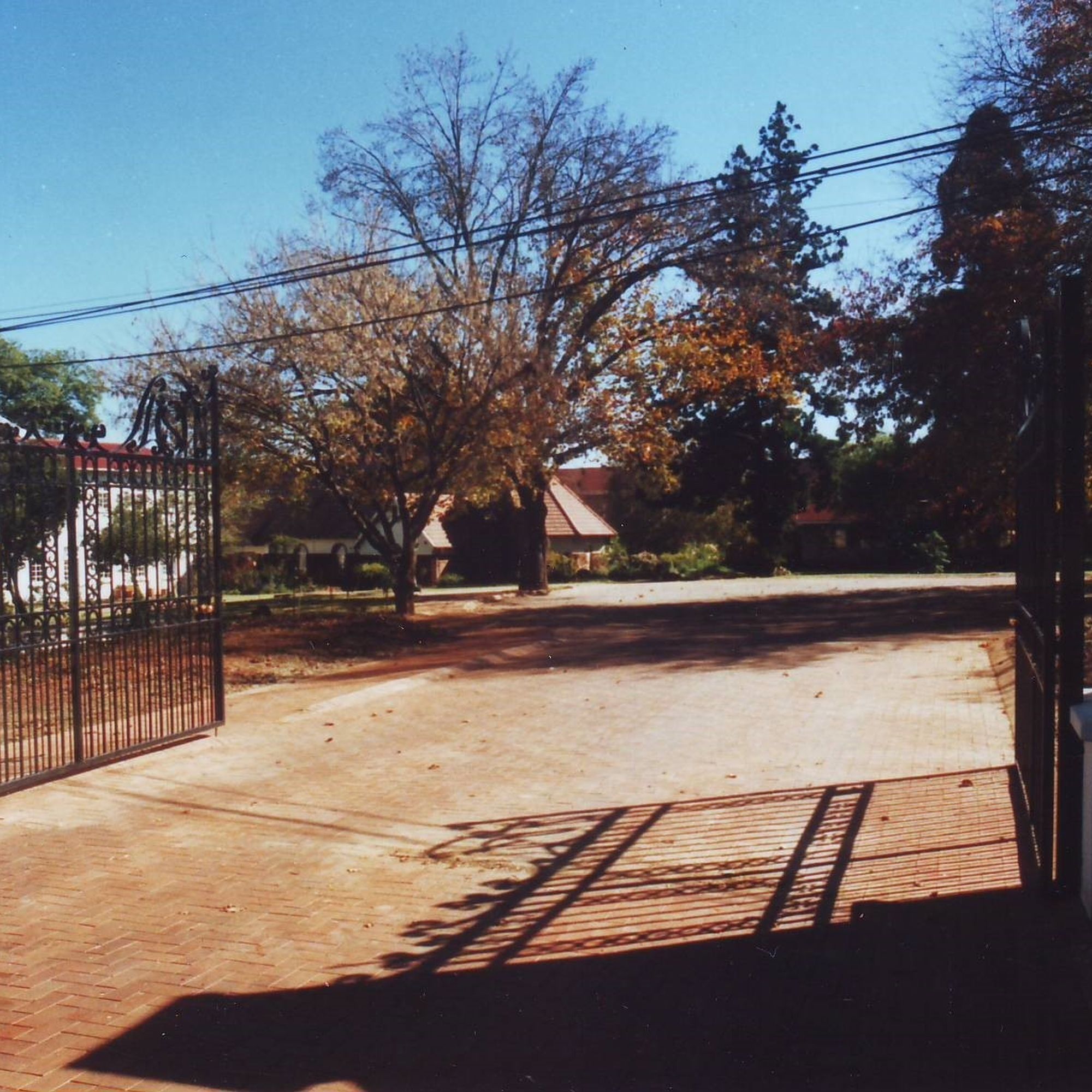 Diemont Drive is built, with the entrance on Athol Street 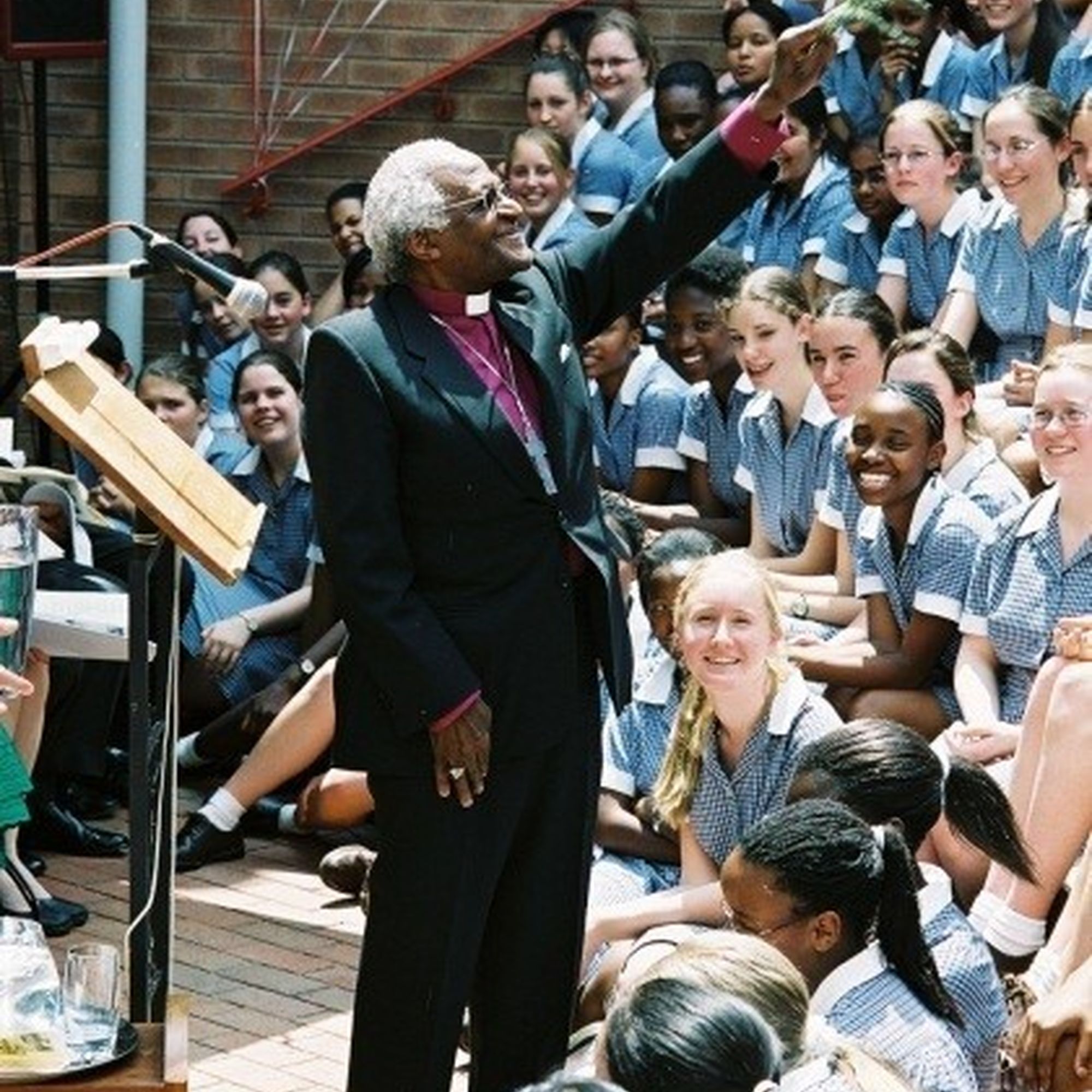 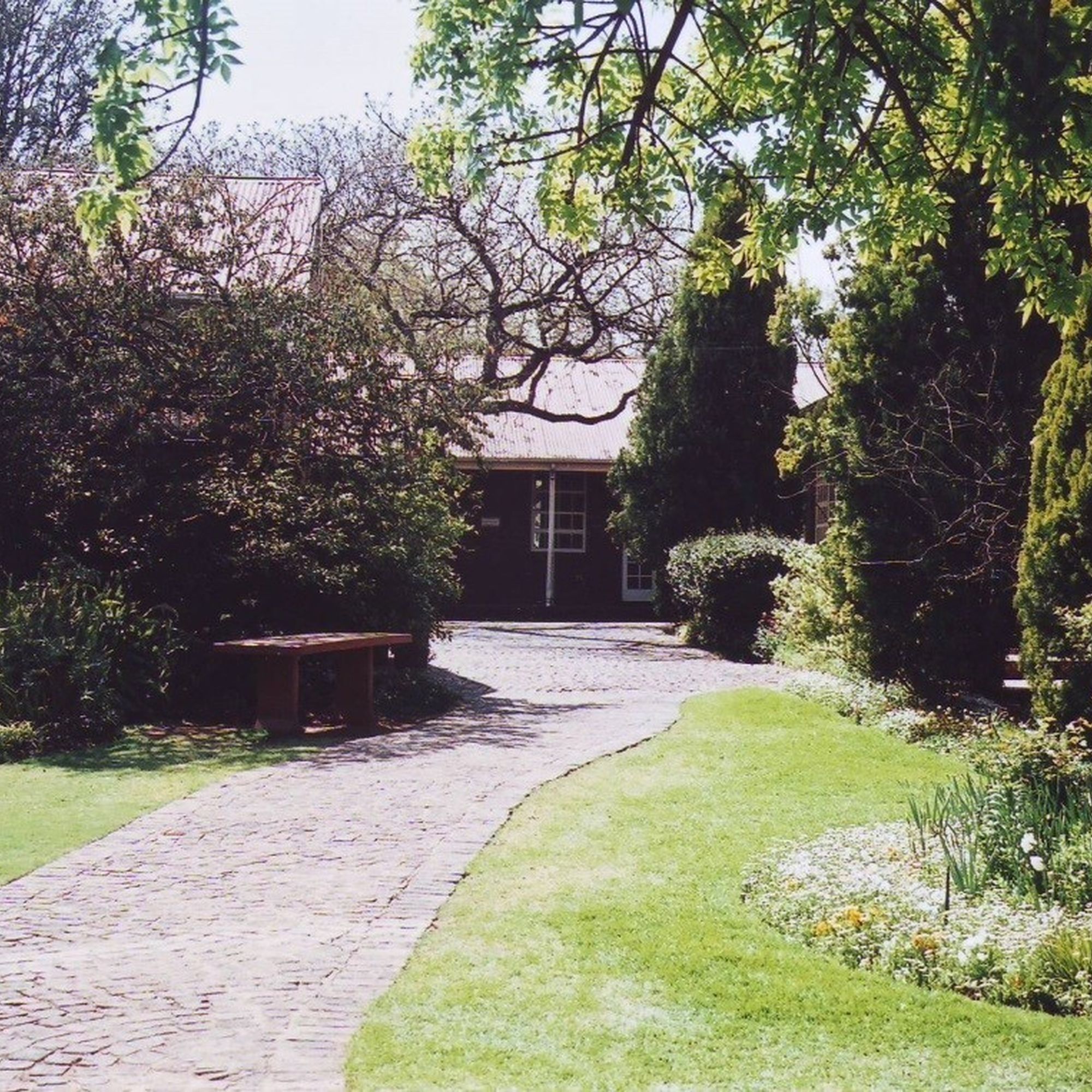 A path to the Junior School 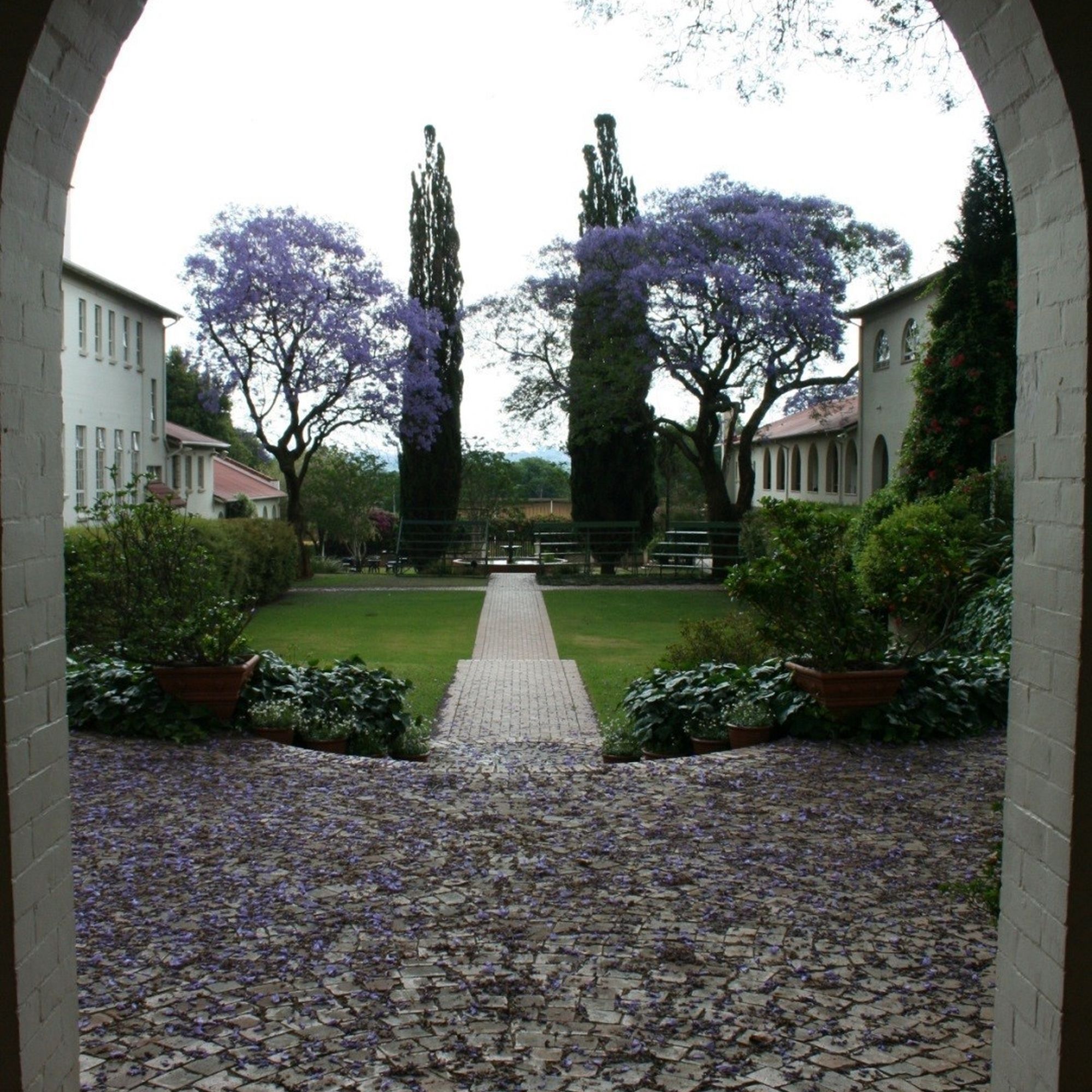 A neater path to the pool