As governor of the Transvaal and Orange River Colony, Lord Milner attaches great importance to economic recovery. Bringing the mines back to full production is a priority and in the interests of commerce, the new political administration plans to extend the railway line in Johannesburg, and to expropriate all that stands in the way, including St Mary’s College.

Money from the expropriation and a generous loan from a brother-in-law enable Miss Homes-Orr to open a modern school, built in late Victorian style, in a more upmarket part of Jeppestown. Here, a number of generations of girls will learn their classics: English, French, Dutch and History. They will sing, play musical instruments and put on plays, frequently Shakespearean ones. They will ramble through the beautiful Bezuidenhout Valley and learn their botany as they go along; fortunately the notorious Forster Gang has not yet set up its headquarters in a cave in the valley. One girl will win an inter-schools’ mathematics competition and receive her prize from Sir Percy FitzPatrick. They will play tennis and learn some hockey and gym skills.

Percy FitzPatrick is a firm favourite in Johannesburg society and a wonderful raconteur, thrilling his audience with his anecdotes about his days as a transport rider. He is soon to publish Jock of the Bushveld and is to become a newspaper editor, partner of a mining-finance company and member of parliament.

Miss Holmes-Orr is never able to repay her brother-in-law and is never out of debt, but the move is timely; there is an outbreak of bubonic plague in a part of town now known as Pageview, which is subsequently razed to prevent the disease from spreading. 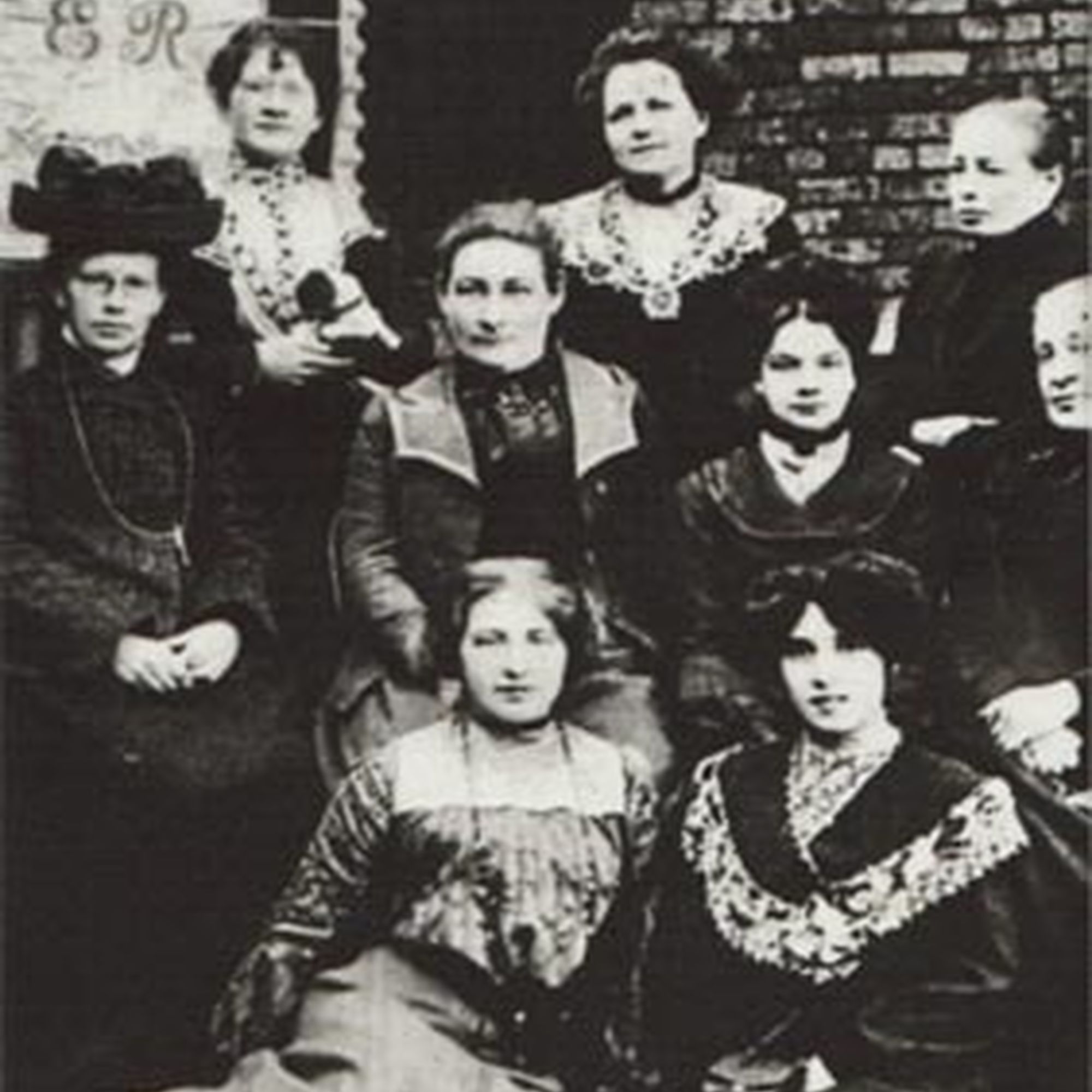 The ER on the banner behind Miss Holmes-Orr, centre, and teachers, stands for “Edward Rex” 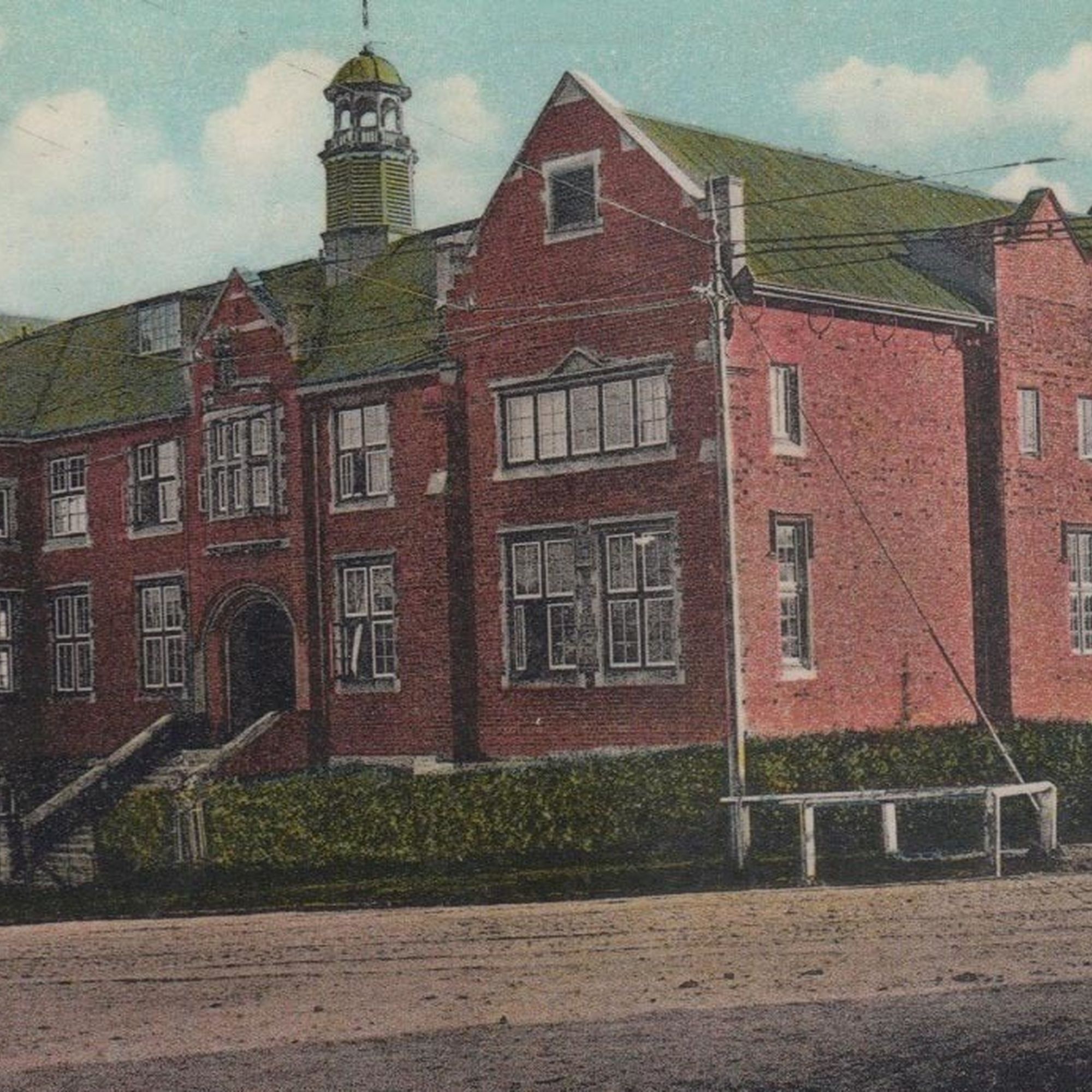 The new school on the border of Belgravia 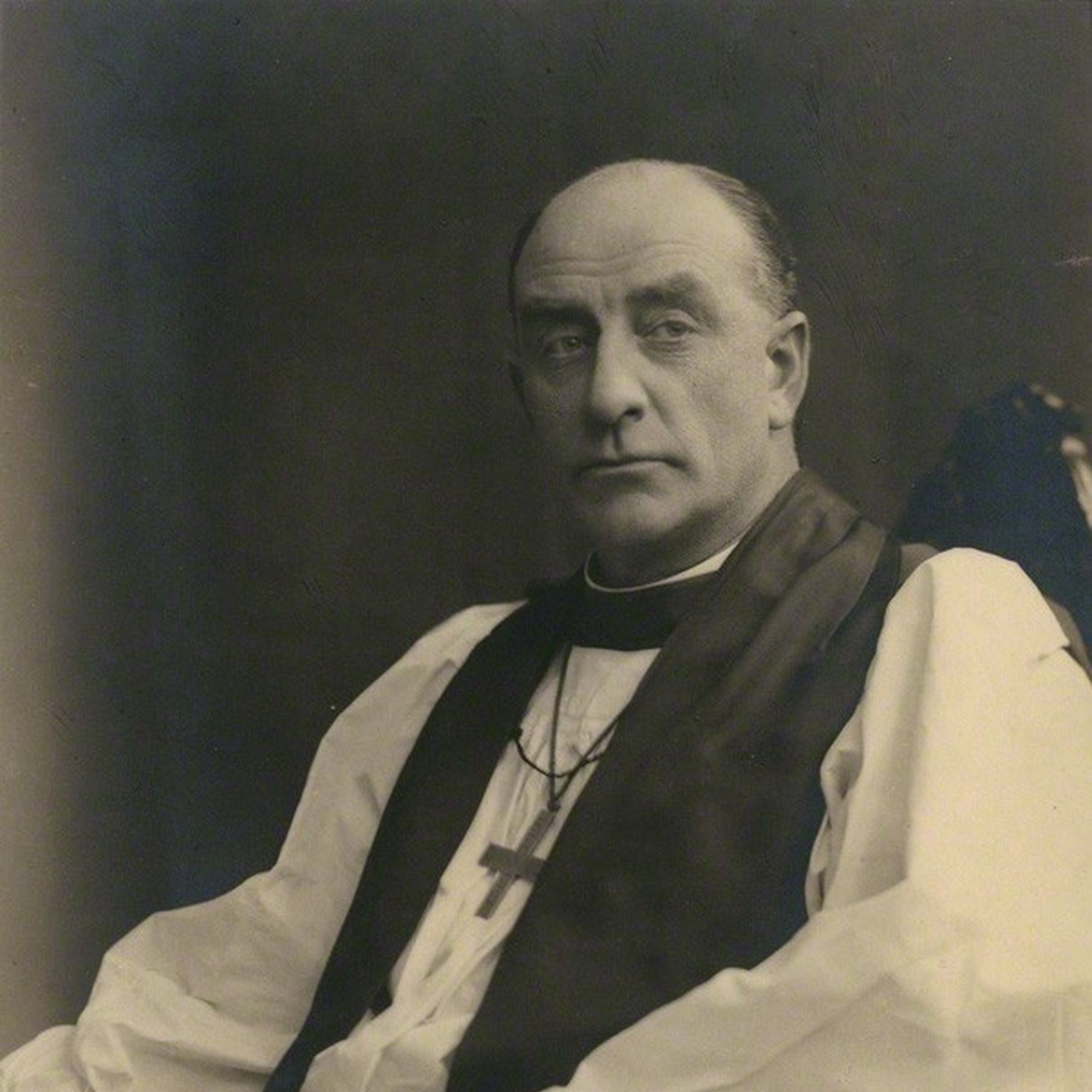 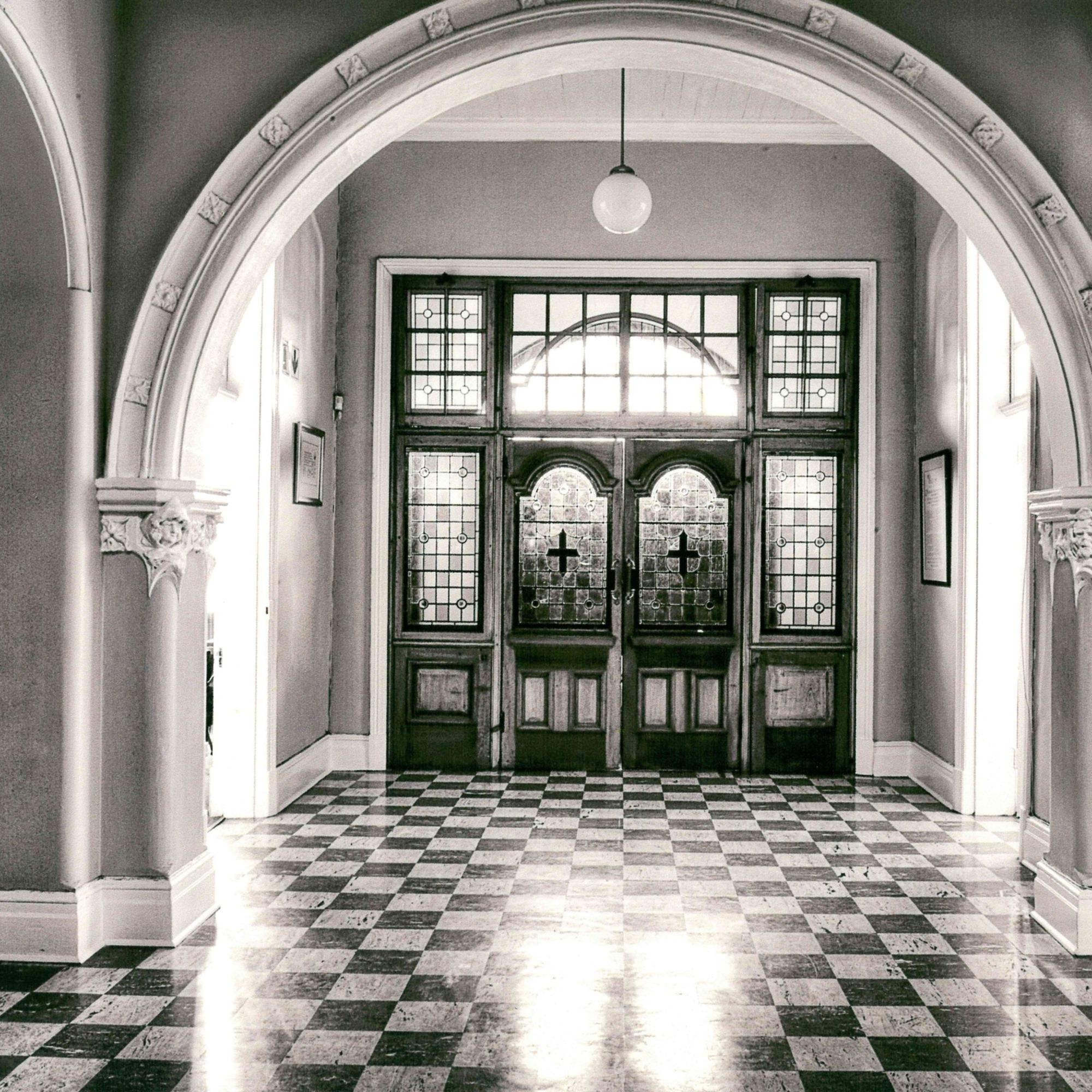 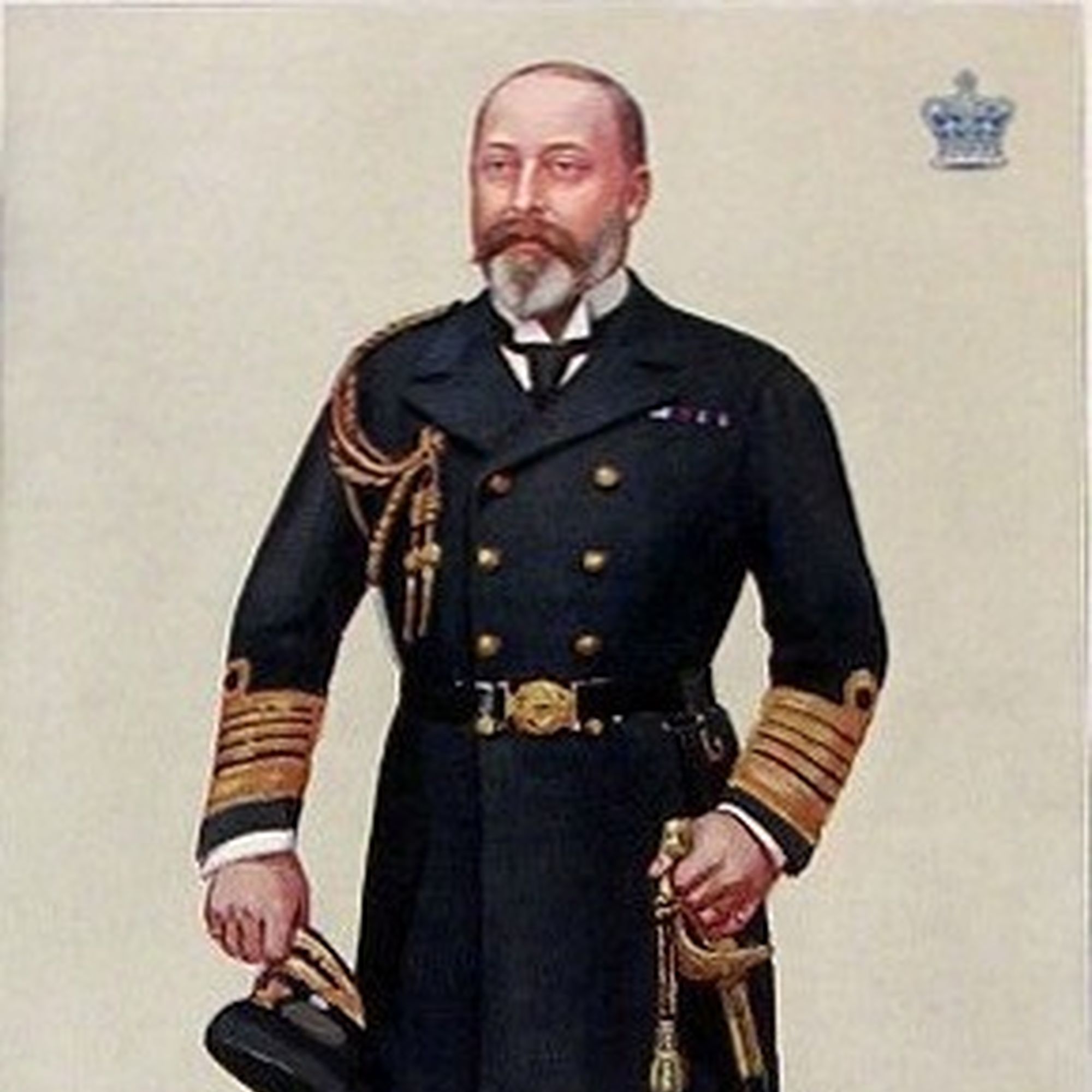