New ownership for the school in 1893

With the school facing insurmountable financial problems, a committee of Jeppestown gentlemen come to the rescue, and buy it. And then, demonstrating a belief in the future of girls’ education and great courage - she is sinking all her financial resources into the venture - Miss Holmes-Orr buys it from them. Johannesburg is not yet 10 years old and who can predict its future? Her action cements the position of St Mary’s College as an independent, fee-paying school with an affiliation to the Anglican Church.

The upmarket suburbs of Doornfontein, Jeppestown and Belgravia are Miss Holmes-Orr’s catchment area, but if the school is to grow and prosper she needs to attract boarders. Thanks to its growing reputation, she does, and besides, there isn’t much competition.

The surge of humanity towards Johannesburg increases three-fold over the next two or three years, but inside the confines of the school the girls feel safe in the daily routine of morning chapel, prayers when the day girls arrive, and evening chapel. Some occasions are more taxing: at Easter, they take meals in silence and on Good Friday they spend most of the day on their knees. During school hours they engage with the humanities and in physical exercise - baton drill is popular and acting in plays requires a certain amount of exertion.

There are hints of great changes by 1897. As Johannesburg burgeons, the town centre is turning into an overcrowded slum, while new suburbs will soon eclipse the older ones, with consequences that could be profitable, or bad, for St Mary’s. The first moving picture is opened to the public and the first motor car makes an appearance. (Miss Homes-Orr acquires her own car later although she never learns to drive.) 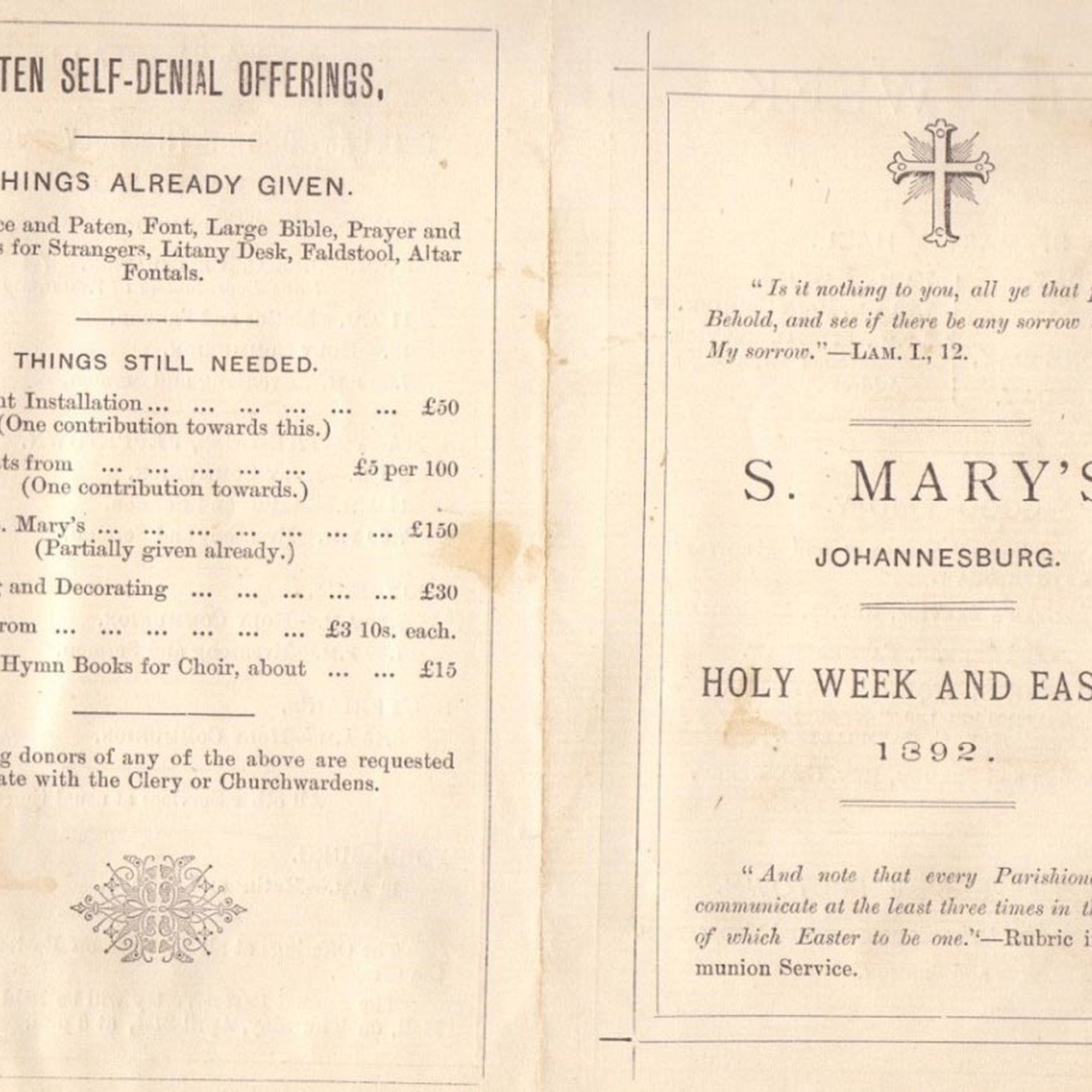 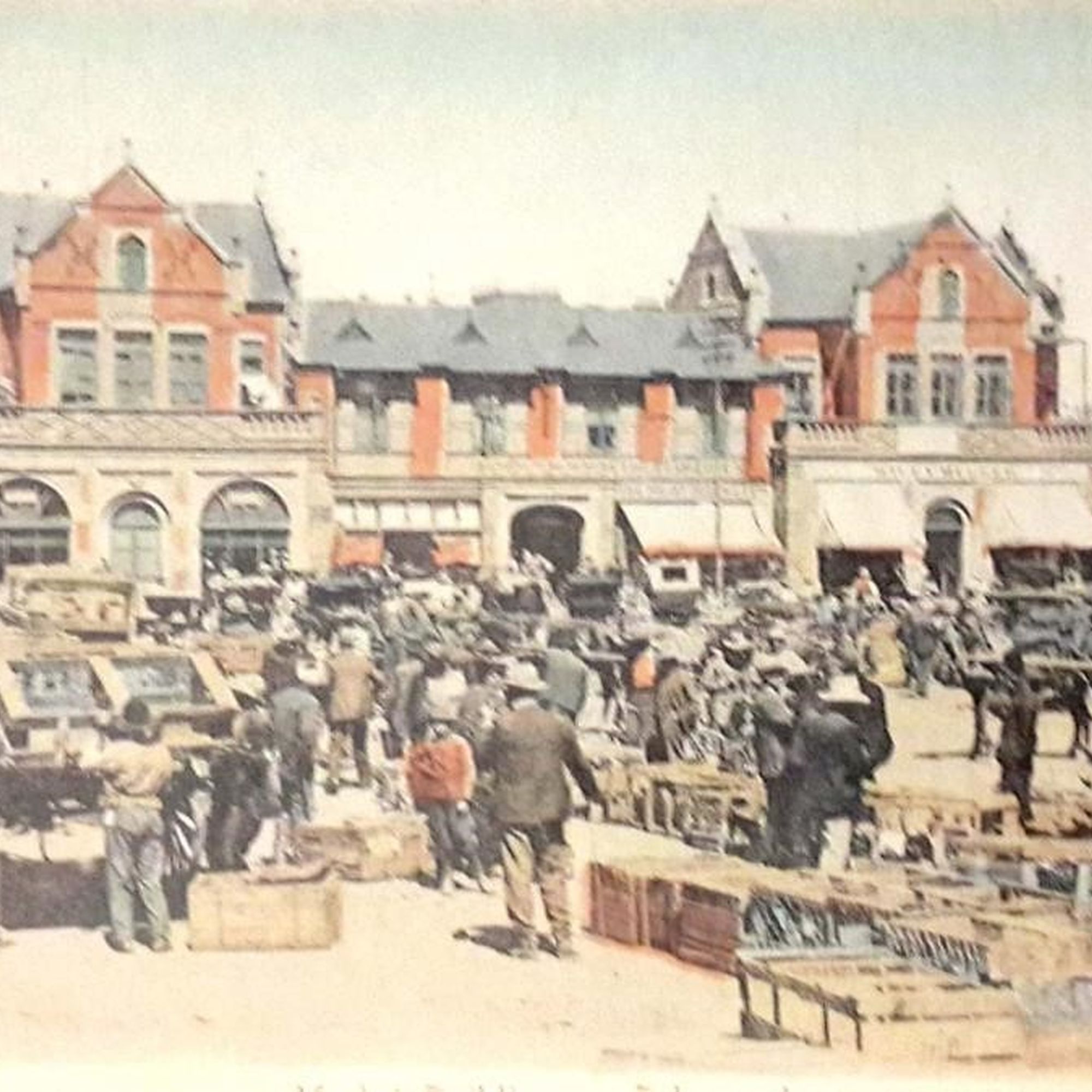 The johannesburg market in 1895