Mrs Bryn Jones - A calming influence in the war years

Building continues under Mrs Bryn Jones’ leadership after 1942, despite the stringencies of war. A second storey on the north wing is completed; by 1944 new classrooms are being built and a kitchen and dining room are in the planning stages.

Mrs Bryn Jones tackles the problem of the hysteria that is caused by a feeling of insecurity – fathers leaving their families to join the war effort and teachers coming and going at random. (One young teacher leaves, without giving notice, on the back of her boyfriend’s motor cycle and never returns). The younger pupils are completely out of control.

Mrs Bryn Jones’ solution is as follows: she moves the smaller children into what is, in effect, the first St Mary’s Junior School, in one of the original wood-and-iron buildings; Mrs Maisie Cartwright becomes their de facto headmistress, and remains in this position until 1955.

Mrs Bryn Jones gives the seniors more responsibility around money matters and takes them to visit soldiers in Baragwaneth Hospital, bearing gifts of socks and cigarettes.

For practical reasons, the chapel is relocated to a room in the north wing; the little stable chapel has stirred many a girl’s imagination and its abandonment suggests a new reality in keeping with Mrs Bryn Jones’ no-nonsense attitude. She advises the girls in assembly on how to look confident by standing straight, with their shoulders back and their busts out. She encourages the dramatic aspirations of the girls and tries to strengthen their competitive spirit on the sports’ fields – she thinks they are rather feeble at tennis and hockey.

When the war is finally over, the girls are able to relax and socialise with boys from St John’s College, and challenge them to games of hockey. 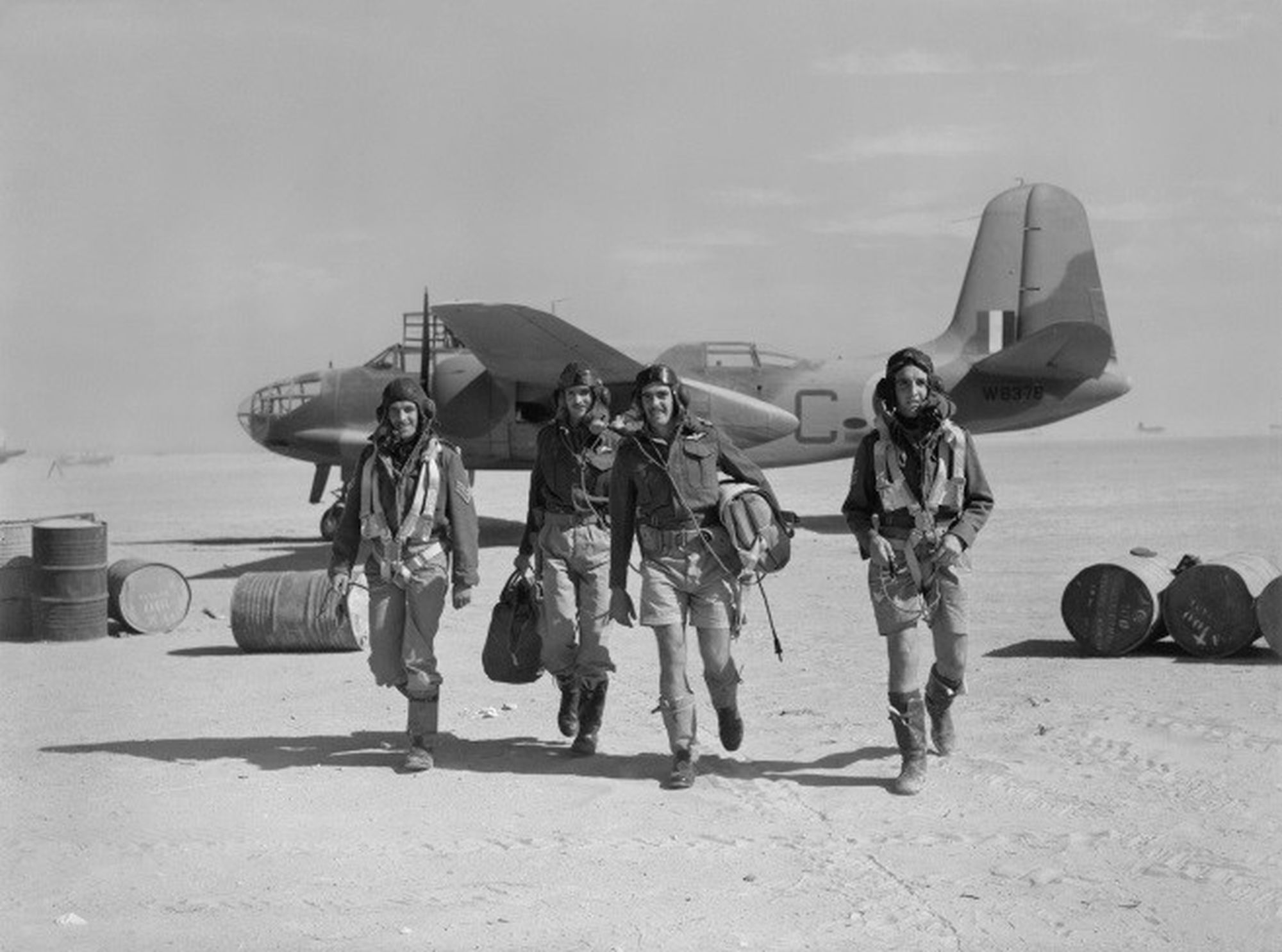 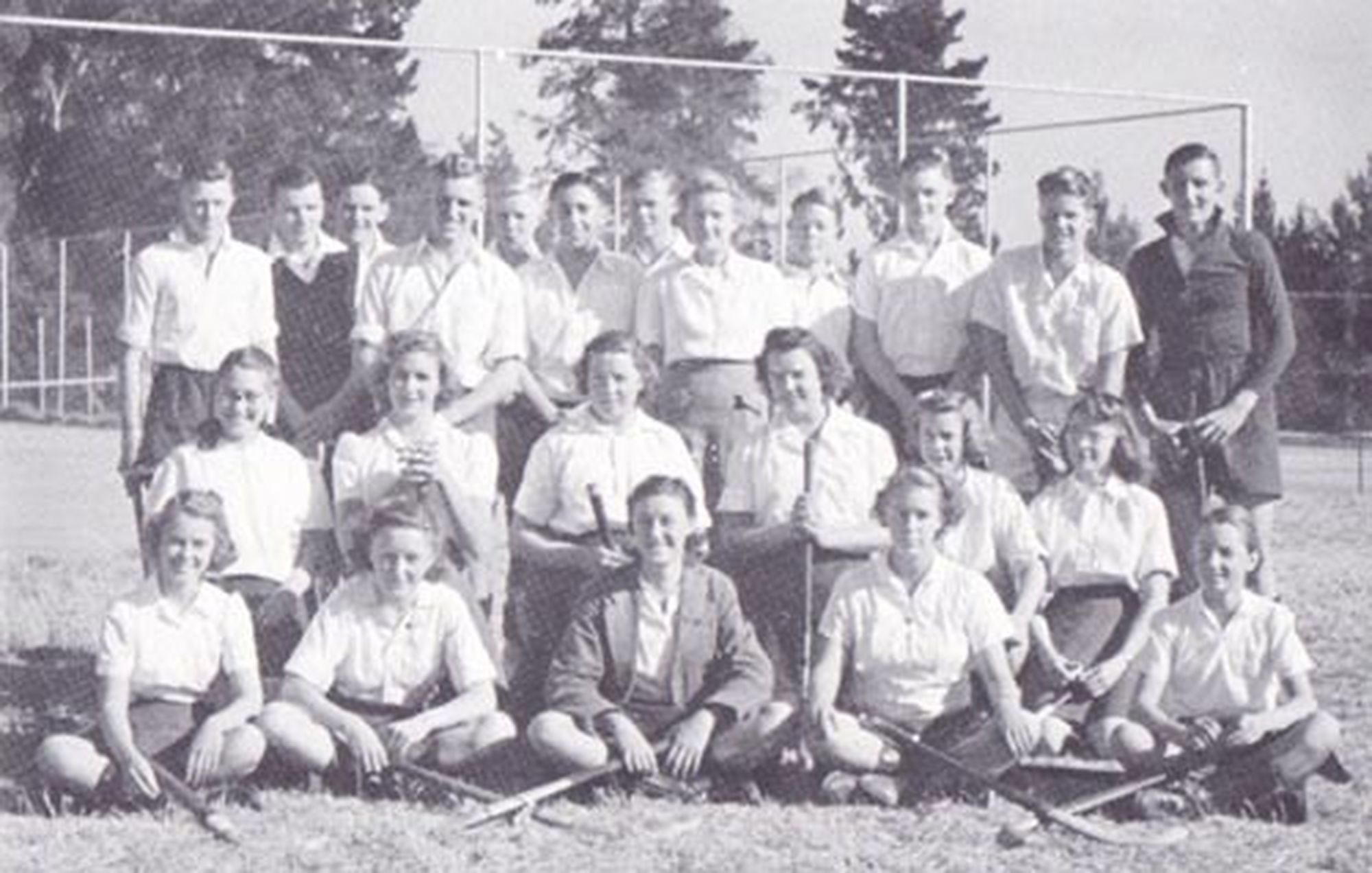 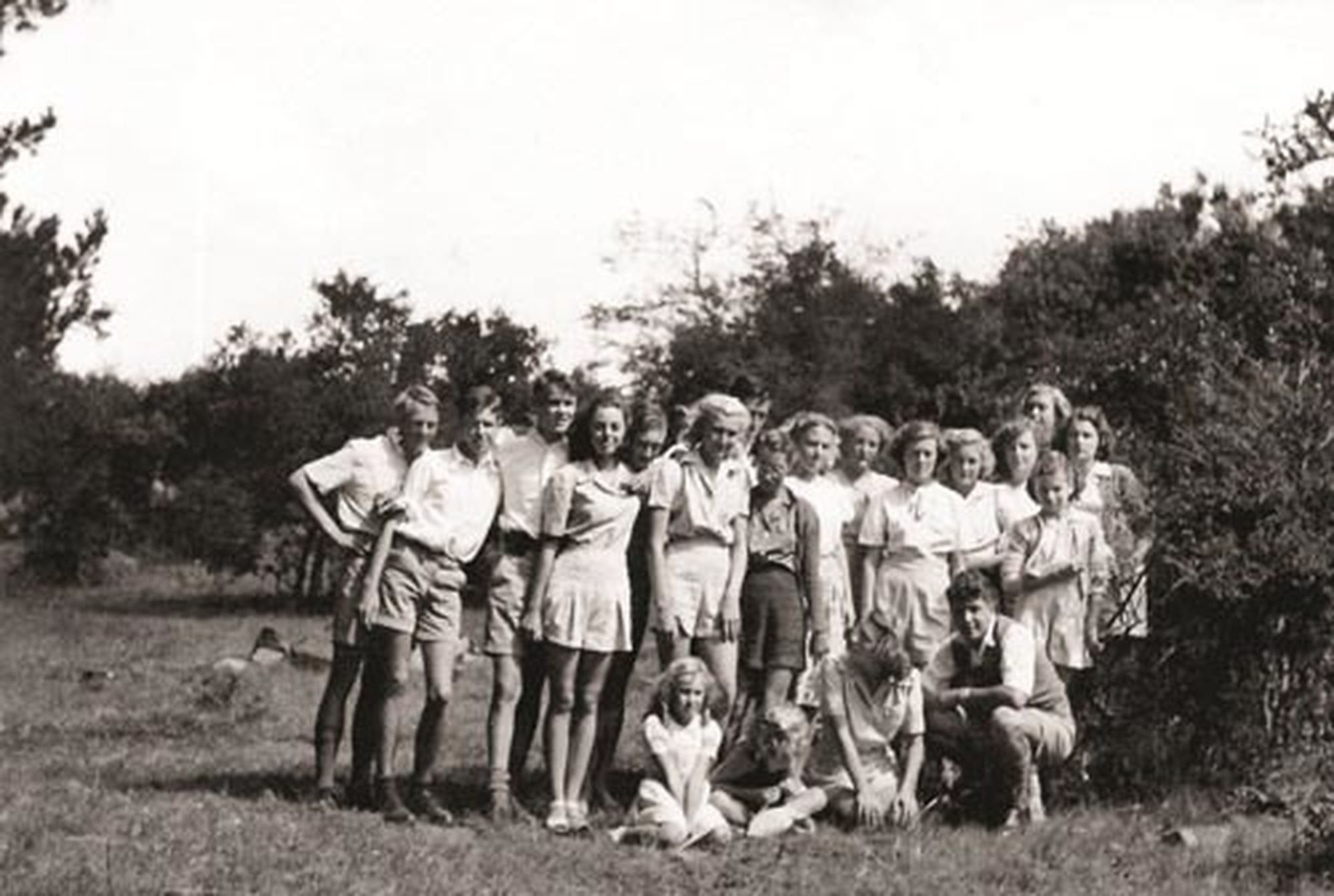 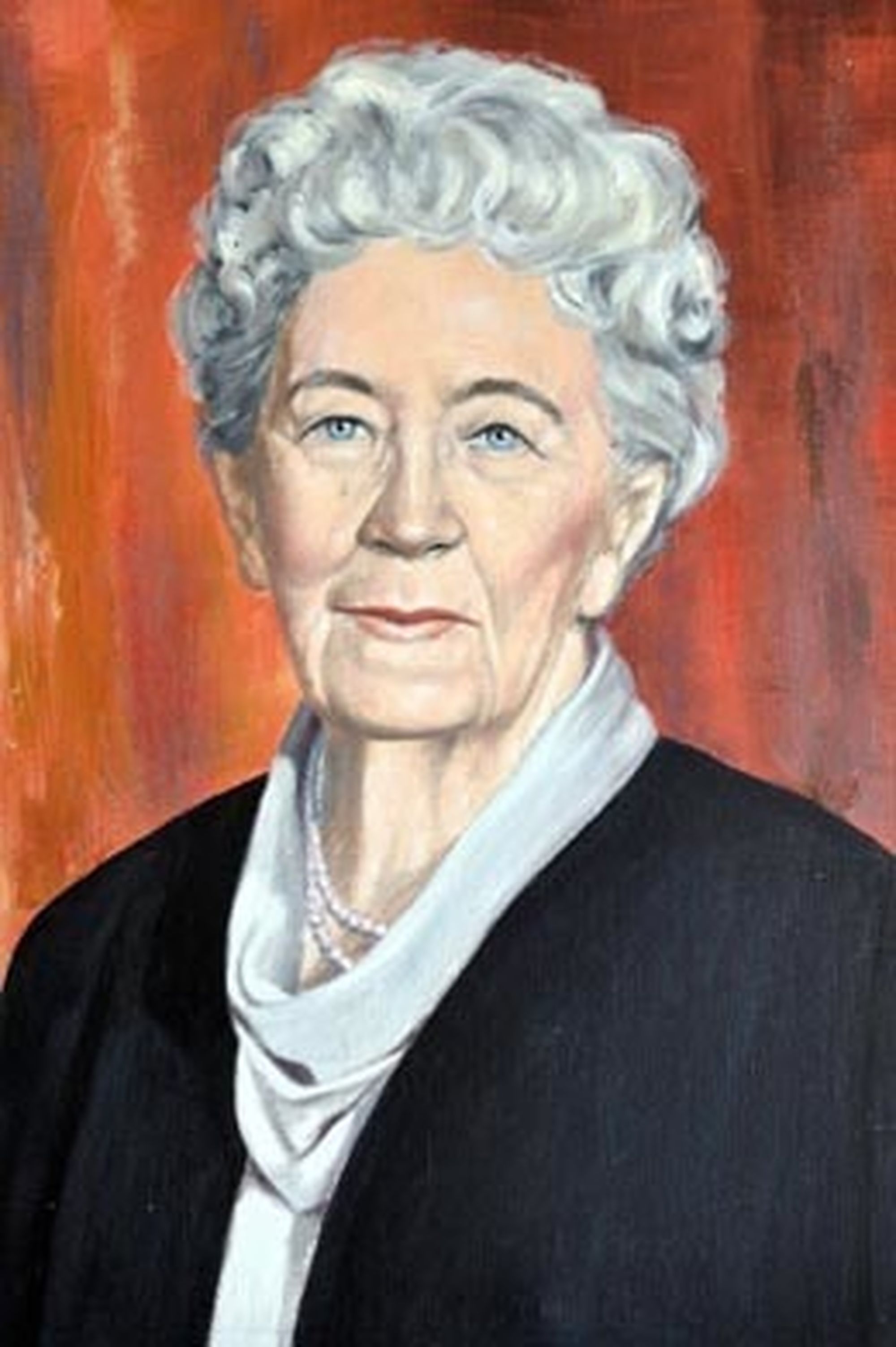 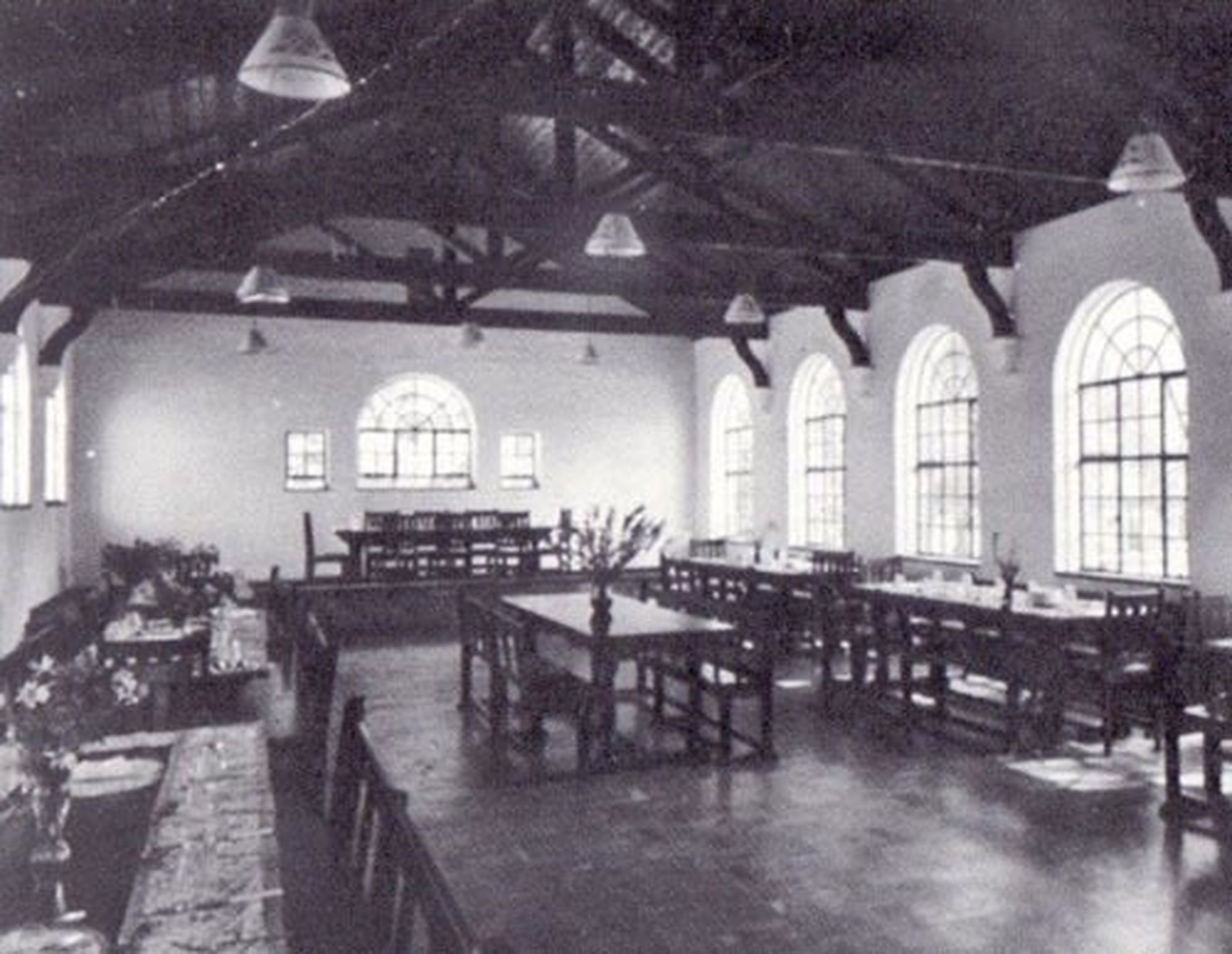 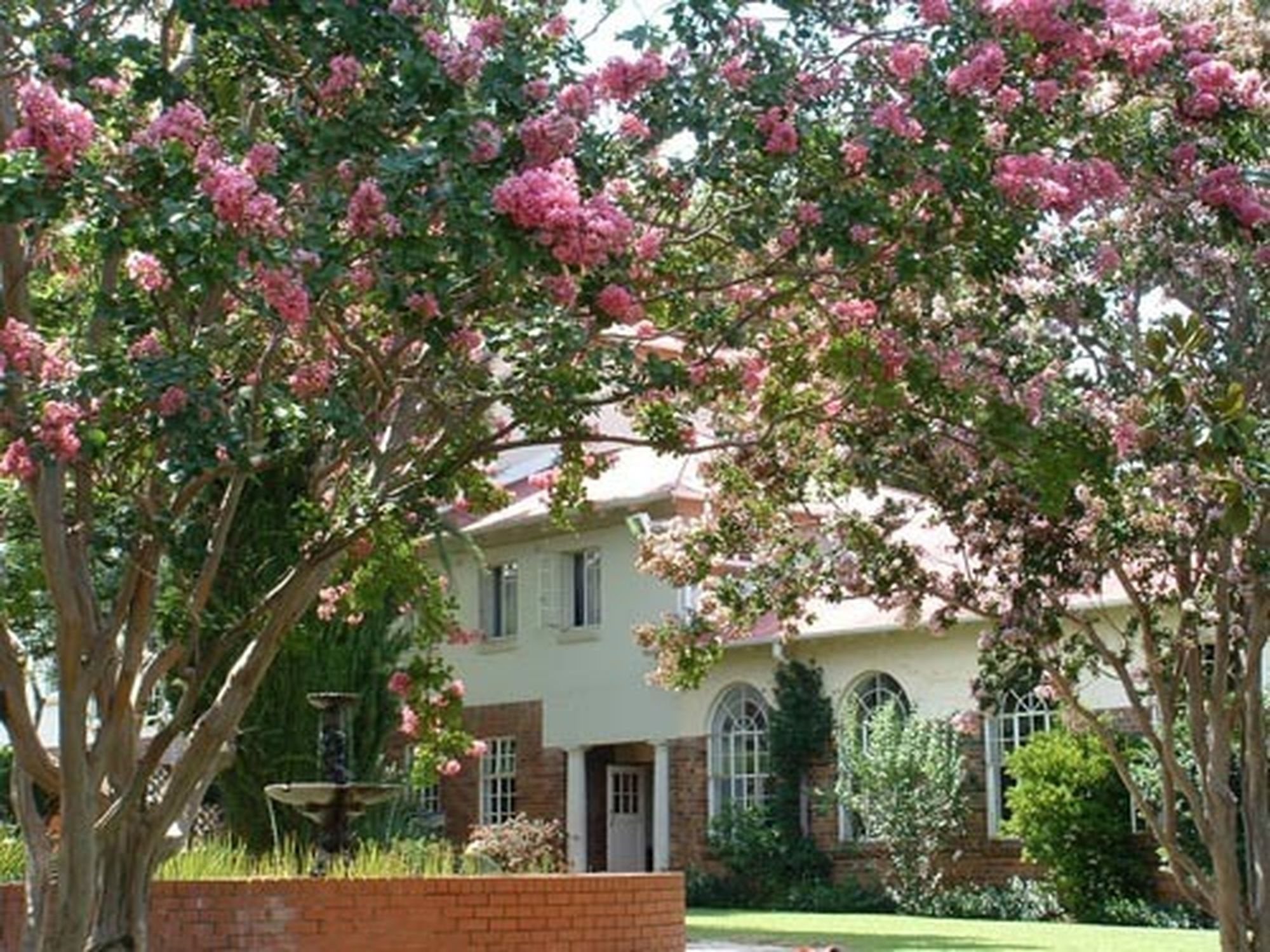 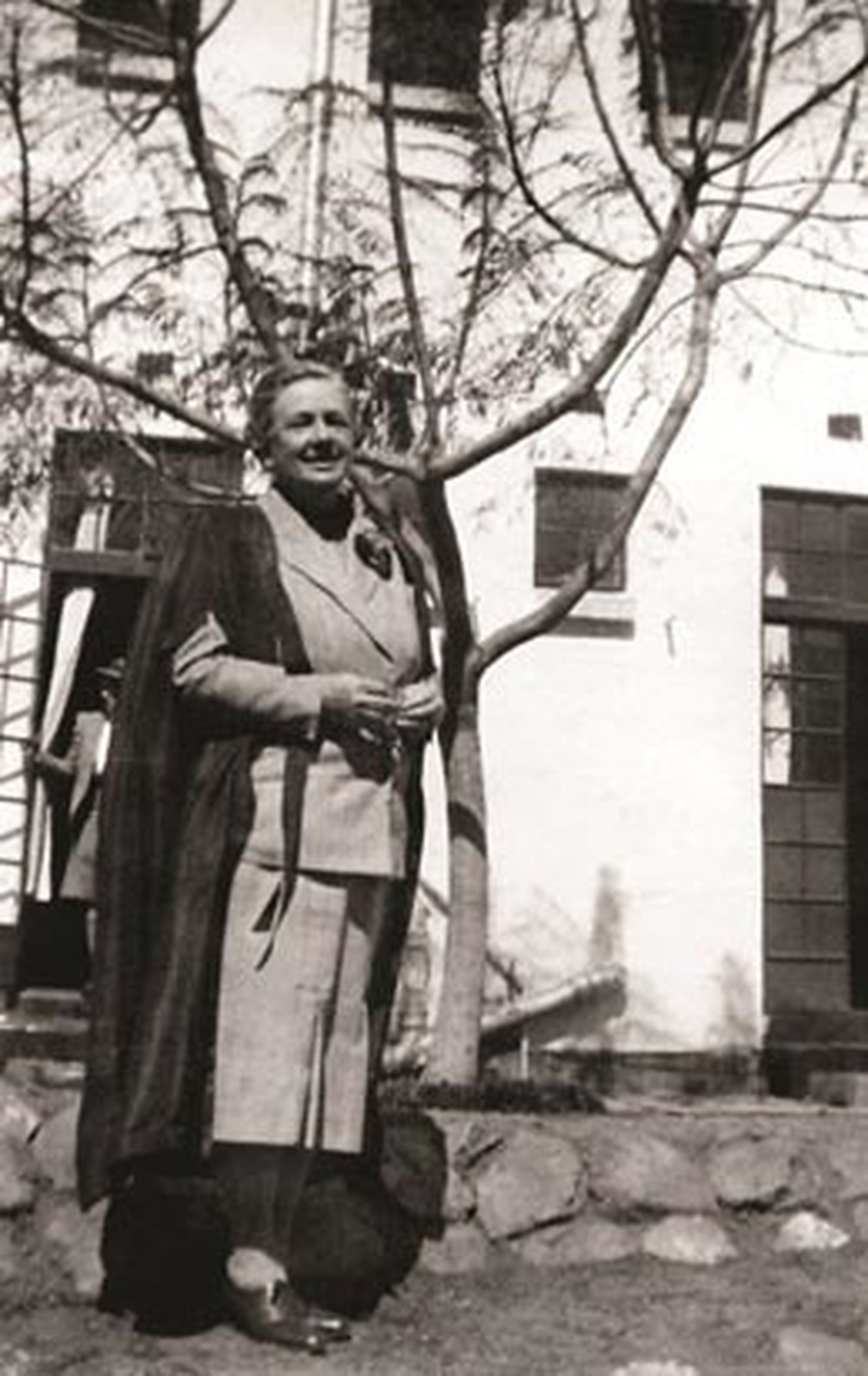 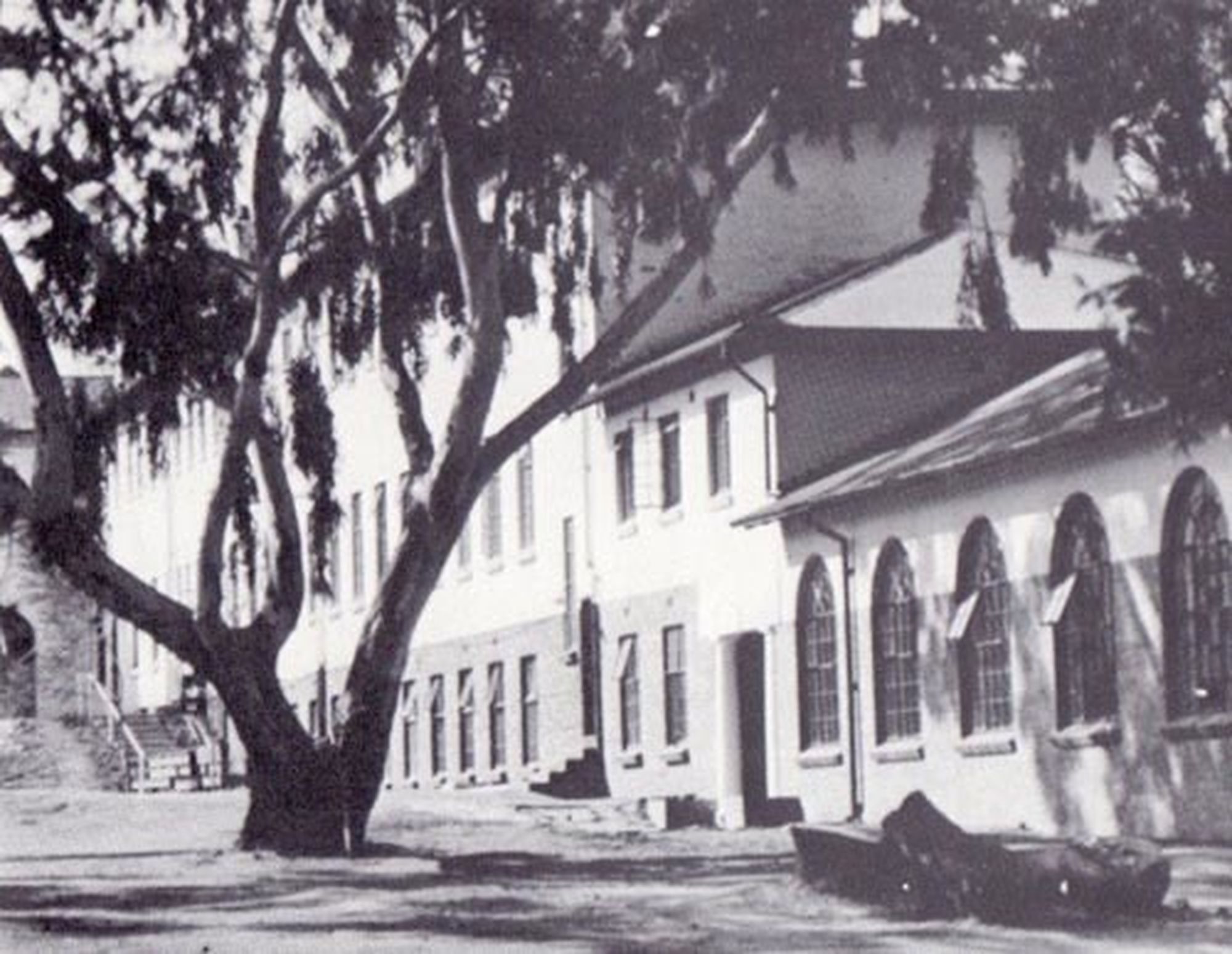 The dining room and kitchen