An overview of the Sisters' influence

There are never more than half a dozen Sisters at any given time but their involvement in every aspect of school life is intense and their presence ubiquitous.

Sisters are house mistresses. Some teach. Sister Irene Benedict, for example, who becomes Sister Superior in 1956, teaches Mathematics and her dream is to see a fully-equipped Science laboratory built. She does at least equip a room with some Science apparatus in 1960 and a teacher is employed to teach some chemistry in 1961. Sister Viola, about whom it is whispered, quite truthfully, that she is Lady Viola, teaches English and is deeply involved in the school’s amateur dramatics. Sister Eileen Mary is both a hockey and swimming coach, (see SPORT ON THE RISE, Learn More, 1948, decade 7), but her skill as a hockey player and hockey coach do not match, according to the girls, who implore Sister Irene Benedict to employ decent coaches – enter Miss Cooke, Miss Nathan and Miss Mackenzie, all physical education teachers.

The Sisters insist on good deportment and good marks: there are uniform inspections, back inspections by the physical education staff, and mark readings. Not every girl is happy to be put on the line in this way, (See THE COMMUNITY OF ST MARY THE VIRGIN ARRIVES, Learn More, 1938, decade 6).

Although the Sisters are strict, love or hate them, the majority of girls are happy at the school and love the menagerie of animals that twitter and meow and bark. They often see Sister Phoebe with a bird on her head (Sister Phoebe’s bird bath stands close by the chapel and is still there today) and hear Sister Irene Benedict summon her Siamese cat to dinner with a little bell. Ophelia, the Great Dane, and three other dogs flop around the grounds.

The chapel becomes the centre of school life (see A NEW CHAPEL, Learn More, 1948, decade 7), and has remained central ever since.

Making life difficult for the Sisters is Prue Leith, but little do they know the fame and acclaim that lie ahead. She is to build a cookery empire and become a celebrity chef, write dozens of cookery books and a number of novels, present programmes on television, be appointed an Officer of the Order of the British Empire (OBE), become a Commander of the Order of the British Empire (CBE), sit on numerous boards and be appointed Chancellor of Queen Margaret University, Edinburgh. She is to marry Rayne Kruger, author of Good-bye Dolly Gray. 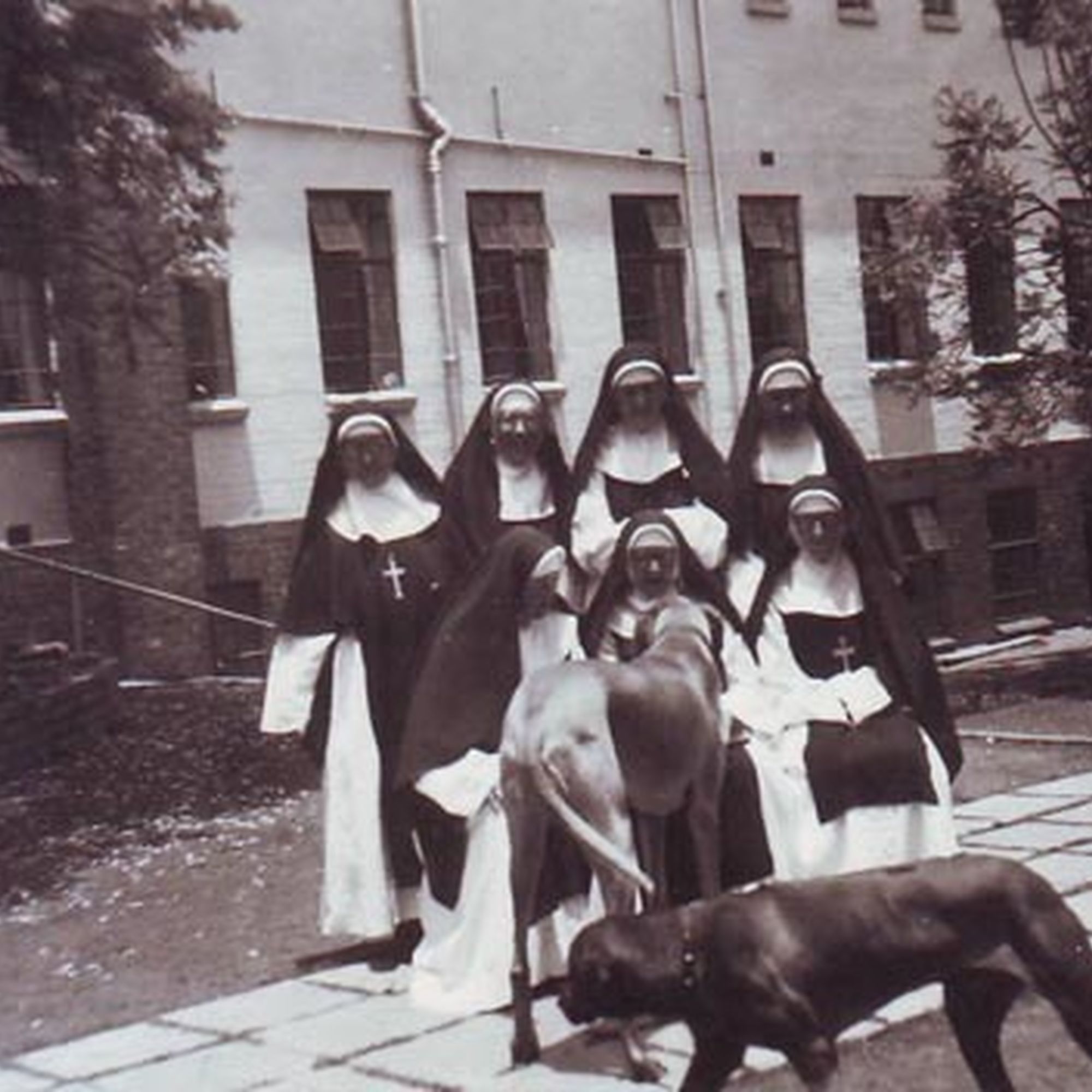 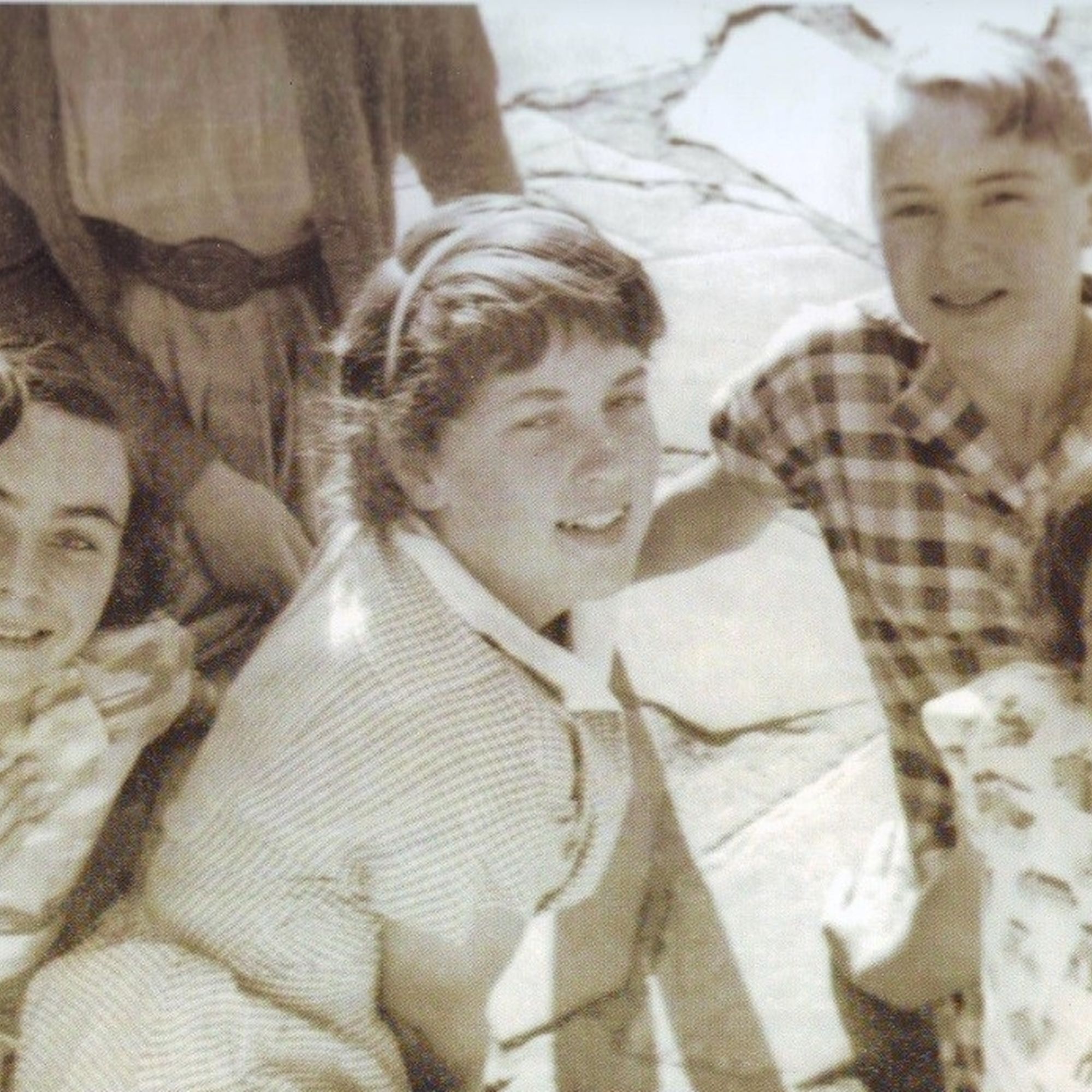 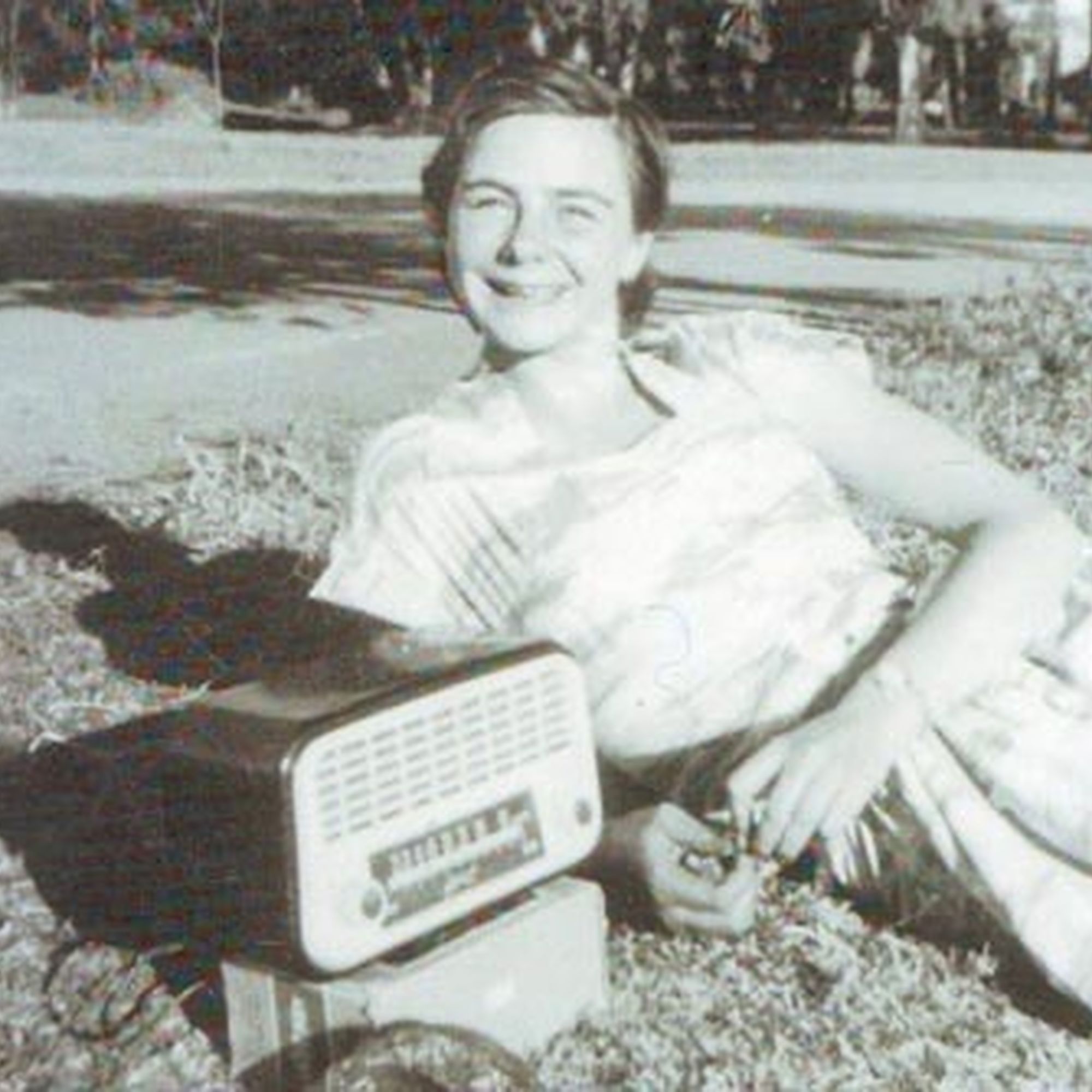 Enjoying jazz in the gardens 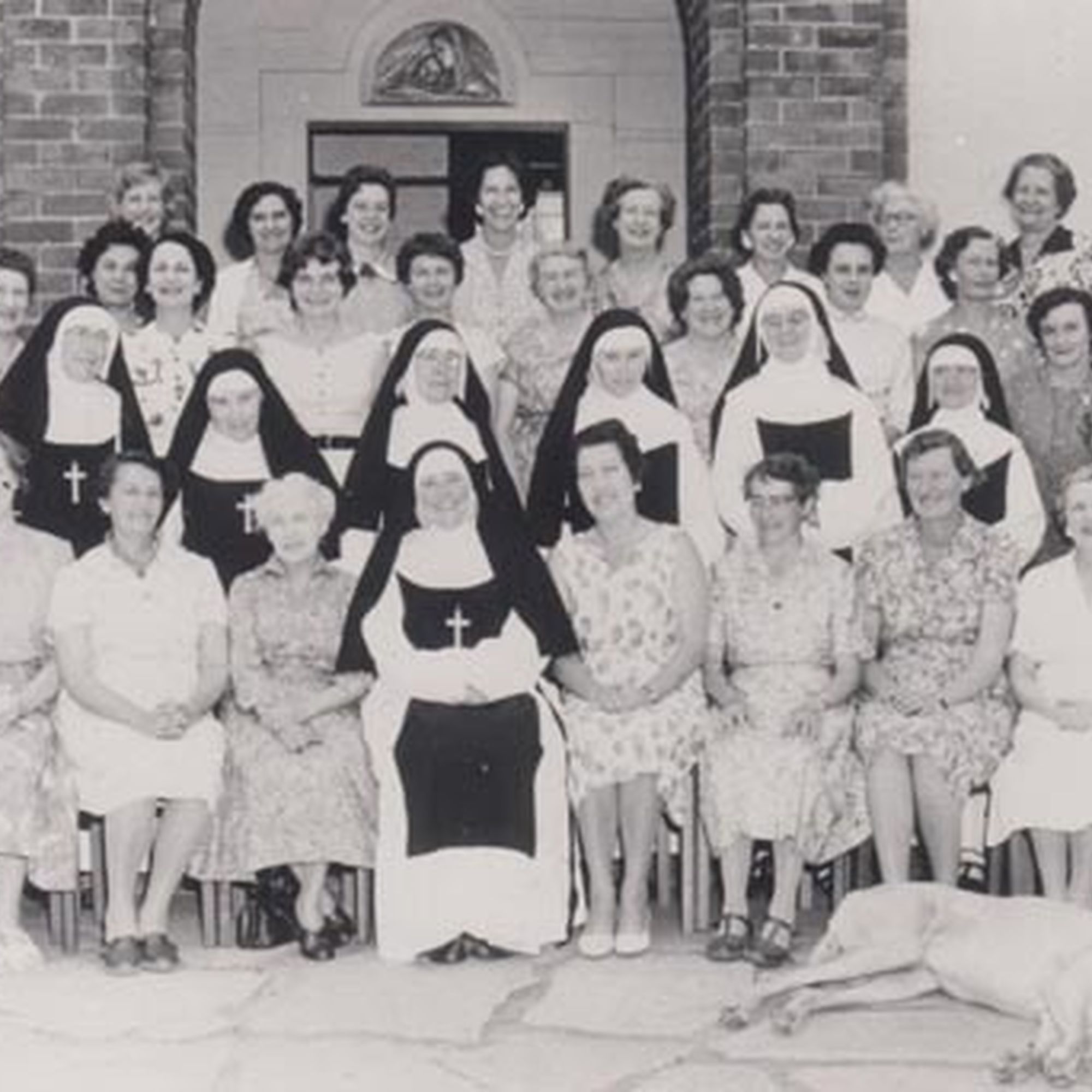 Ophelia, the Great Dane, and the staff 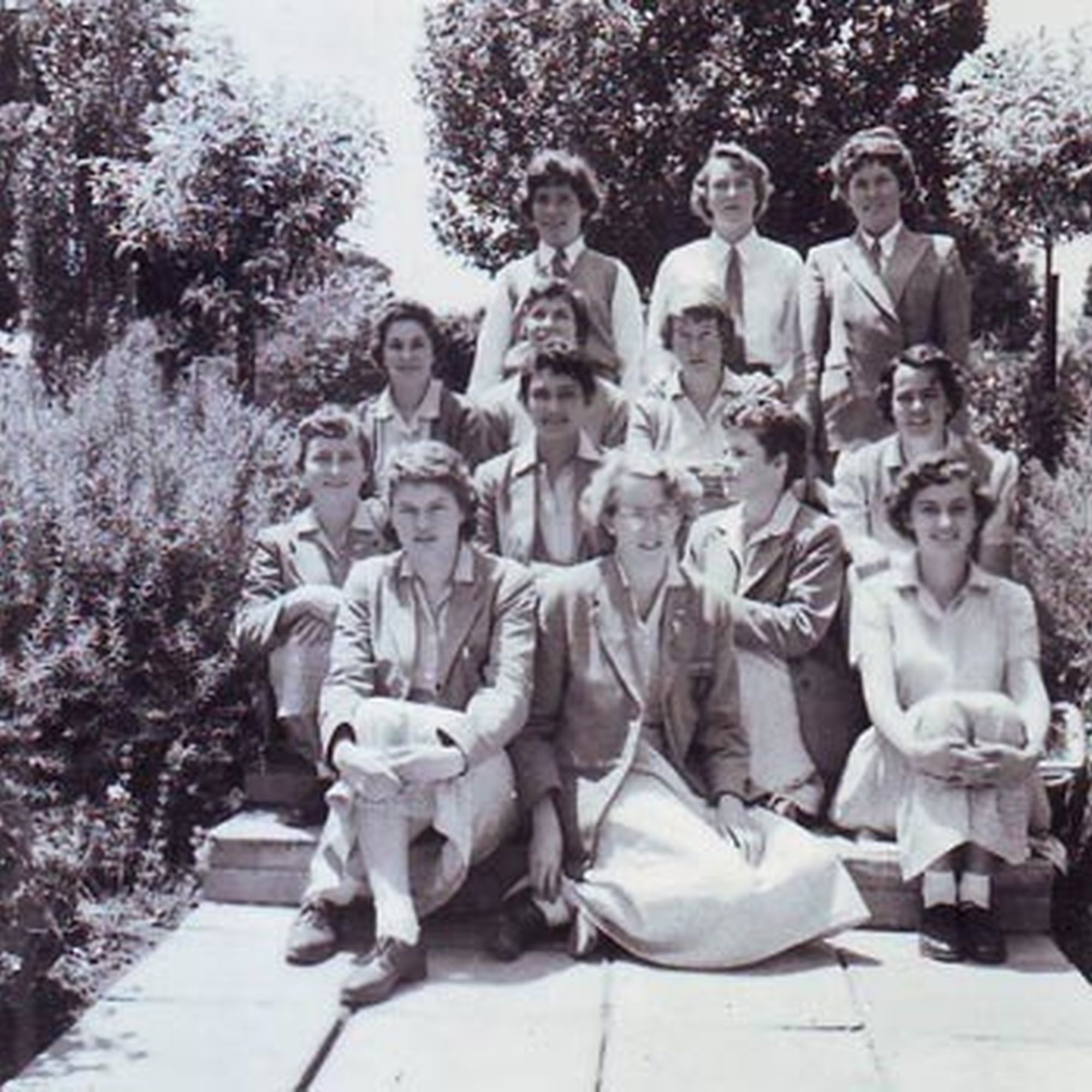 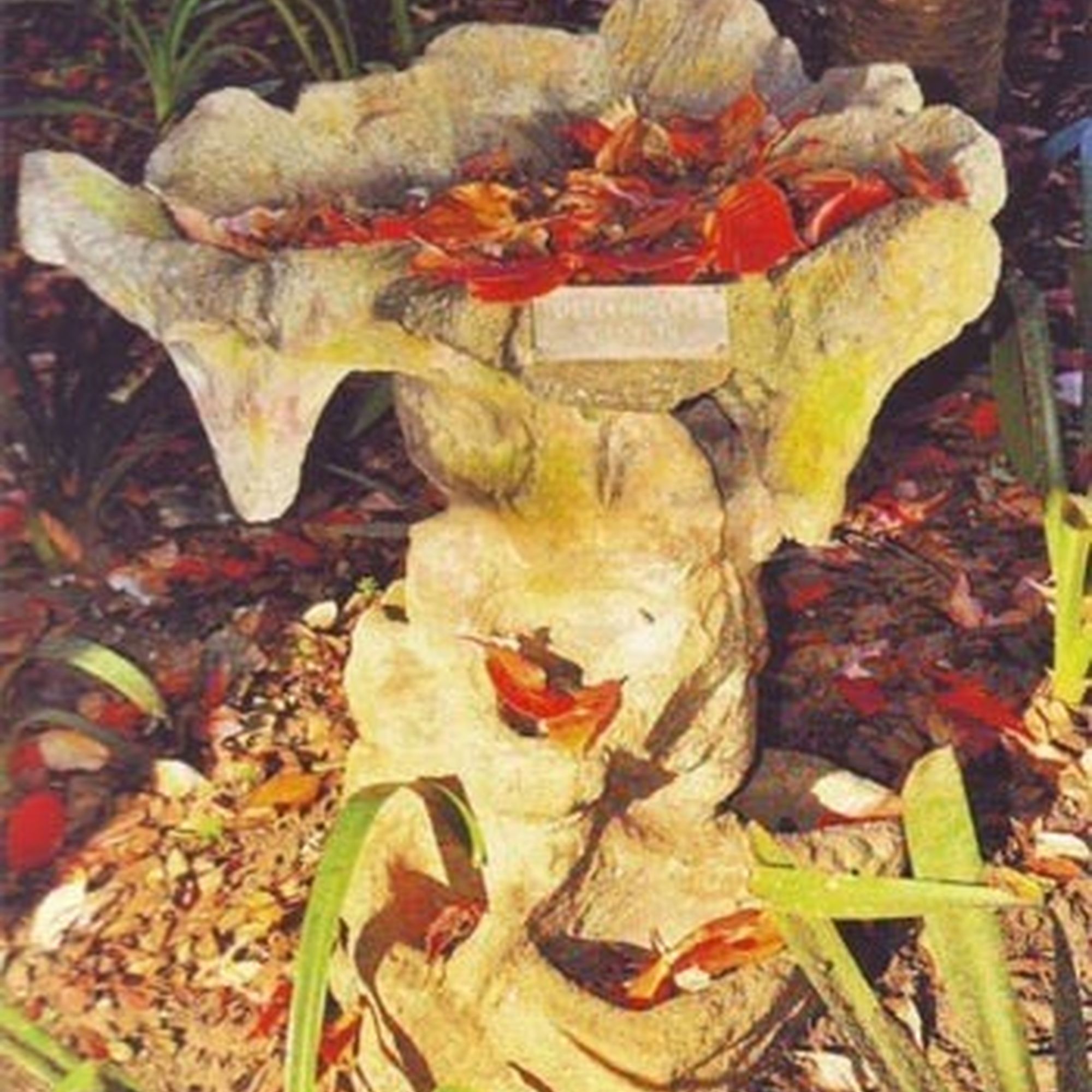 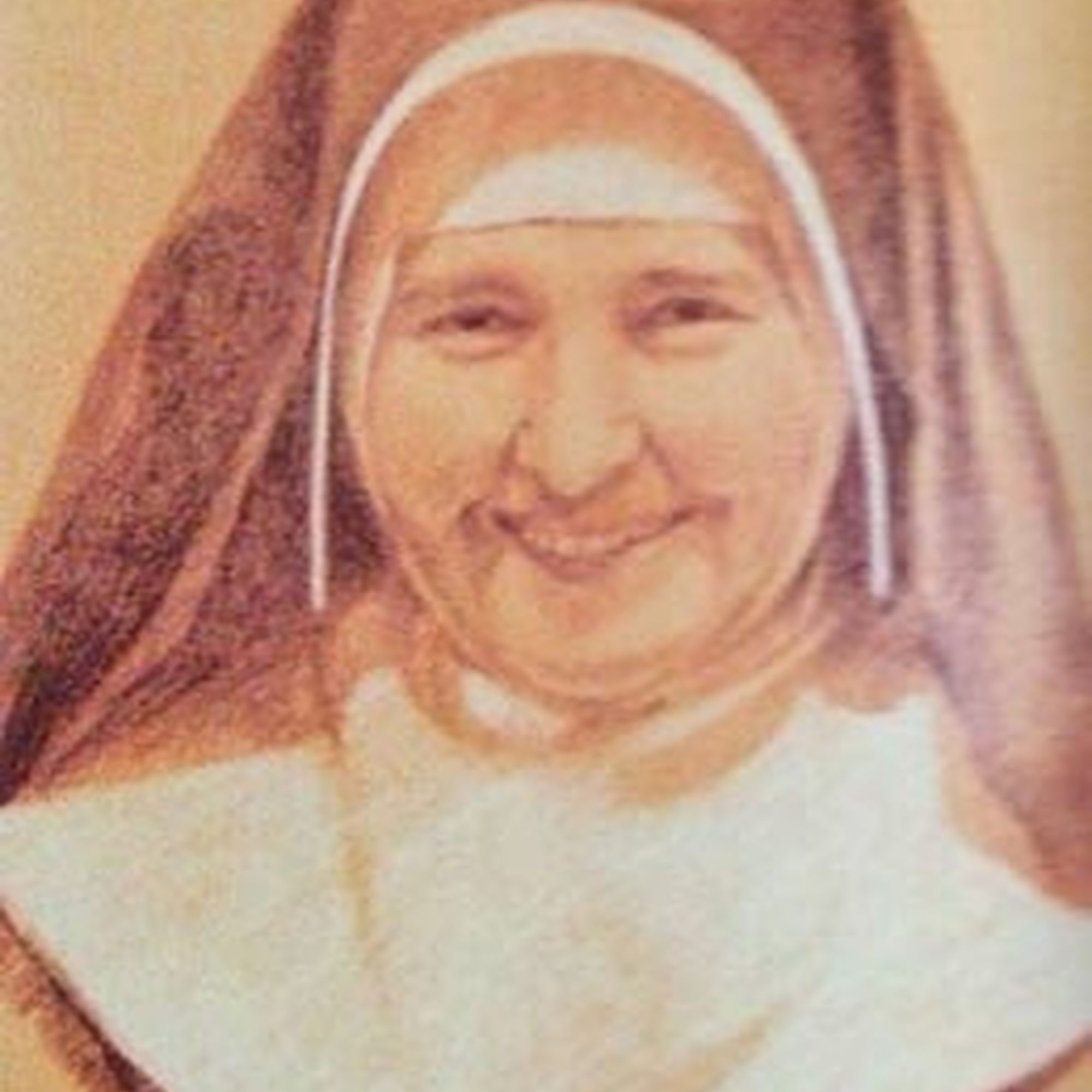 Junior School headmistress Miss Wamsley, a Science boffin An overview of the Sisters' influence St Mary's and the wider community Construction continues at the school The fugitive Mandela arrested South Africa becomes a republic A fateful year for the country