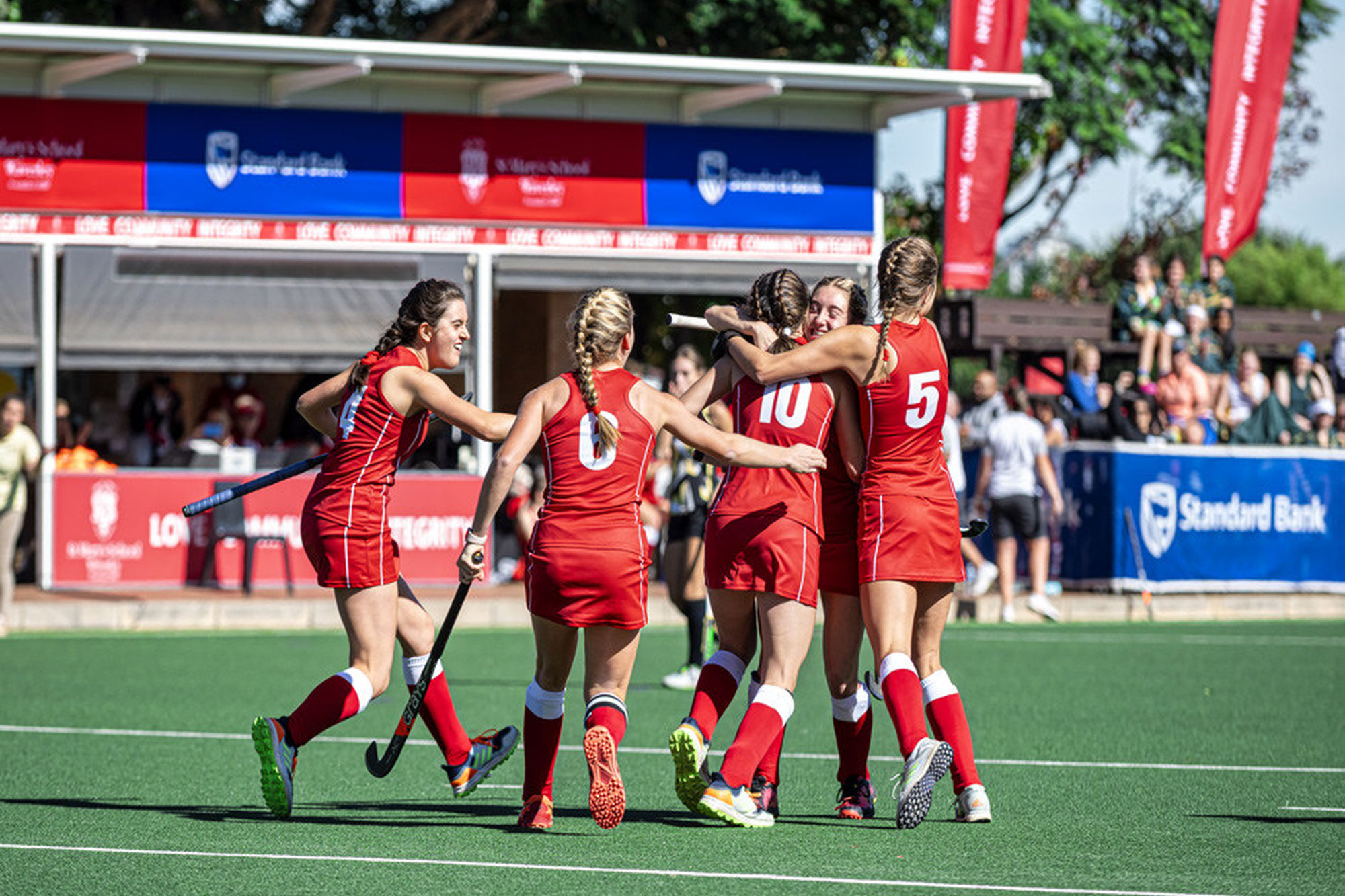 It is difficult to believe that, after a two-year Covid-19 break, this event has come and gone, but it was a superb four days, despite the weather.

This event would not have been what it was without Standard Bank seeing the value in sponsoring girls’ sport. We also need to mention the numerous other sponsors who contributed generously to what is being described as the best schoolgirl event on the hockey calendar.

It is important to note that the event could not happen without hard work and support from parents, the entire St Mary’s staff, Capitol Caterers and the kitchen staff, as well as all the girls. We have had positive feedback about the waitresses, the team hostesses and committee, the first aid girls, the spirit squad, the social media girls and the festive and friendly parents in the pavilion.

On the hockey side, despite two years of little competitive play, teams played at a high level and gave it their all, fighting hard to avoid being in the relegation zone. The St Mary’s 1st team were exciting to watch and played superbly all weekend. They were very unlucky to have a dubious goal awarded against them in their semi-final against C & N Sek. Meisieskool Oranje. They then had a very exciting match in the play-off for 3rd and 4th place against Eunice but were beaten 2-1. The Festival team had a superb start to their tournament by beating Our Lady of Fatima but found the going a little tough after that and struggled to capitalise on opportunities, finally ending in 28th place. The final was played between C & N Sek. Meisieskool Oranje and Hoërskool Waterkloof. The team from Bloemfontein proved too good, won the match 3-0 and claimed their 6th title in seven years. 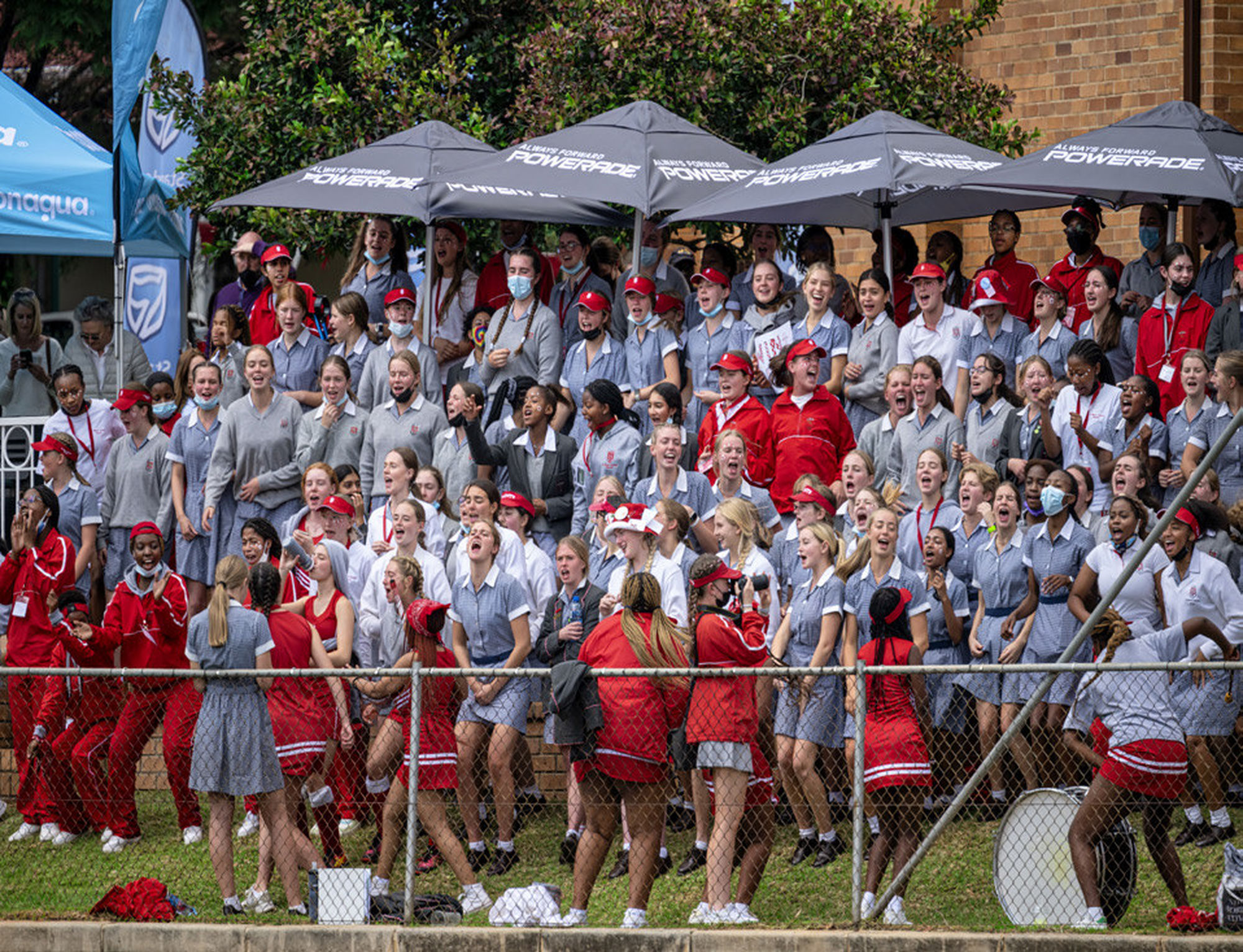 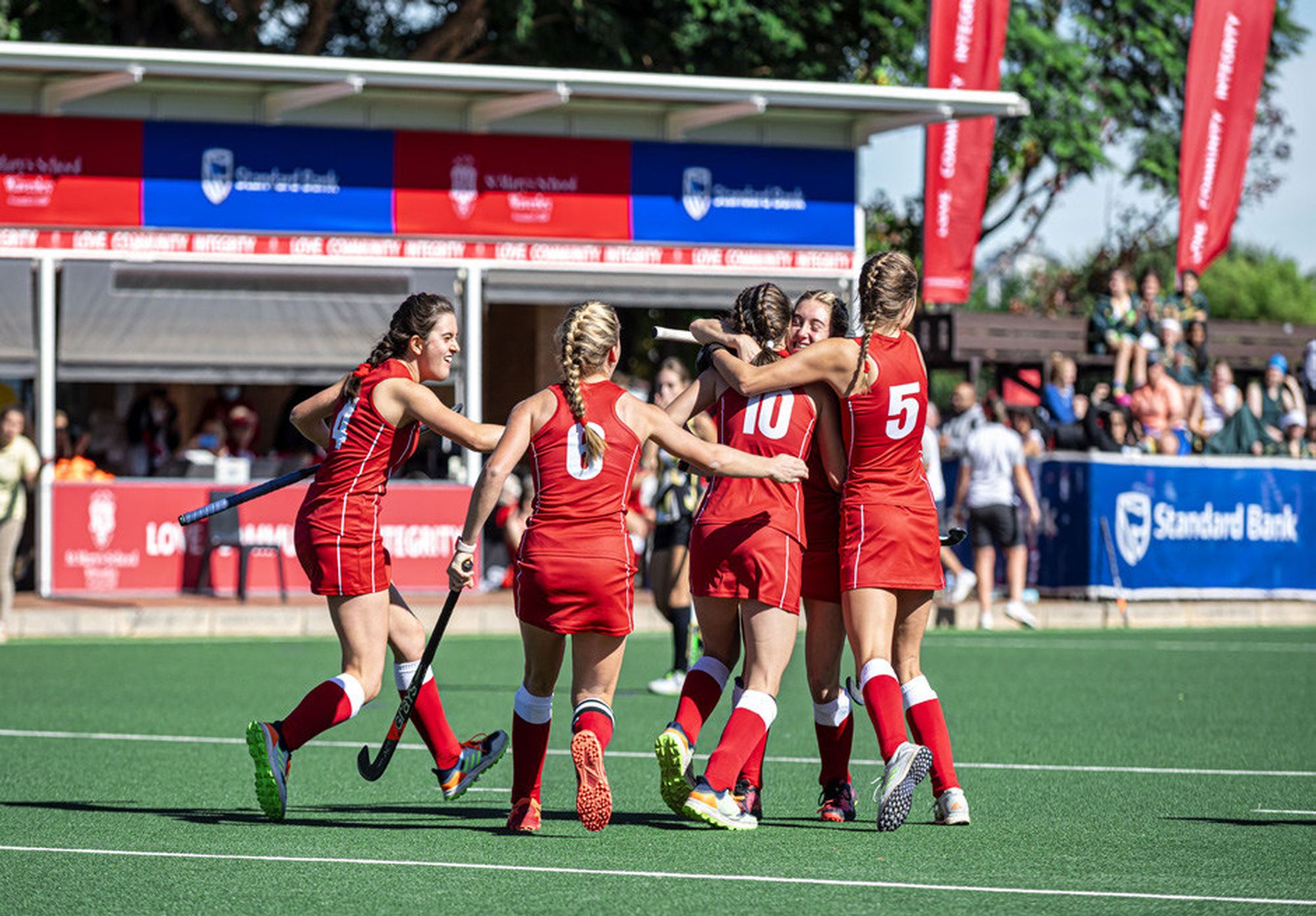 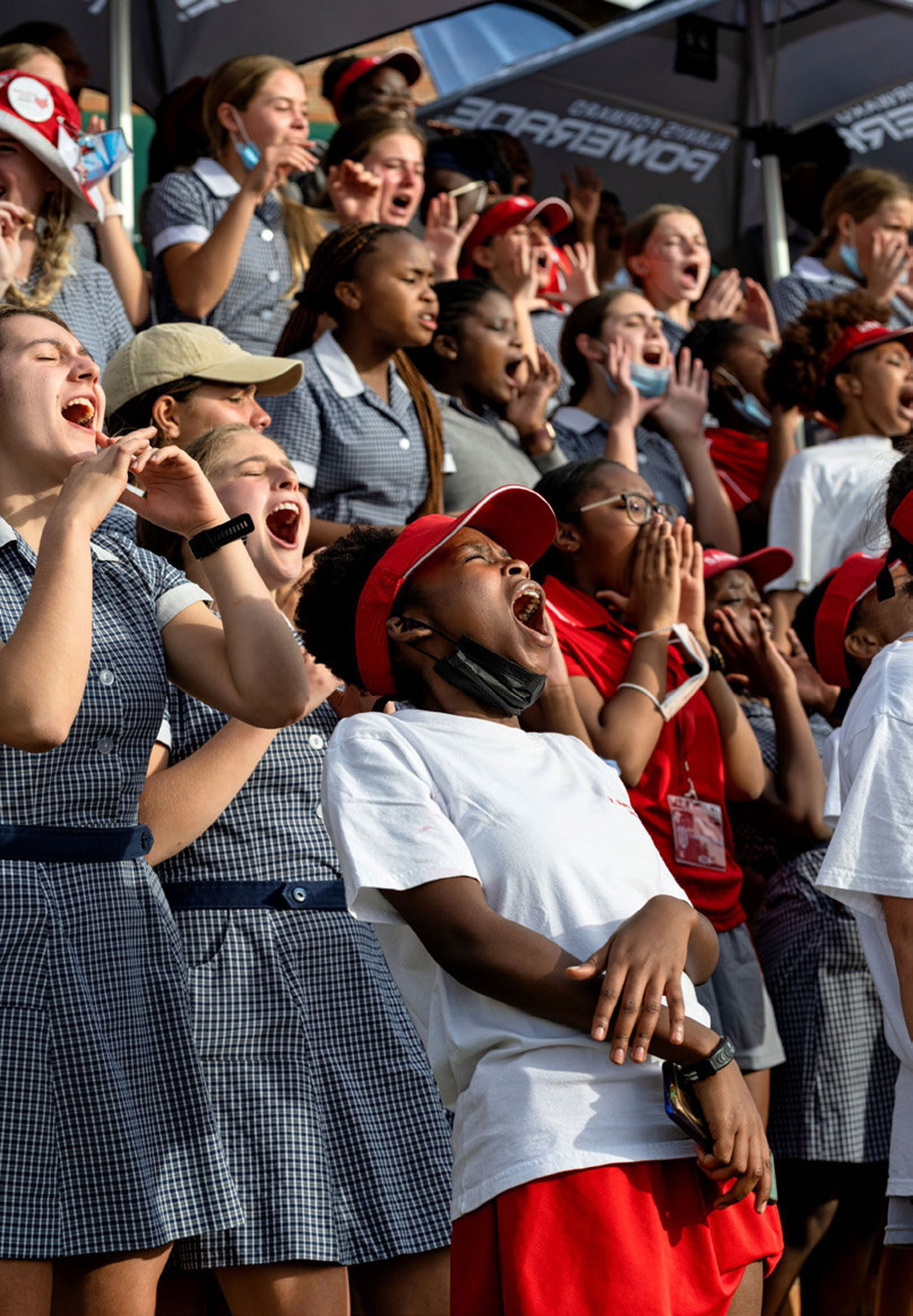 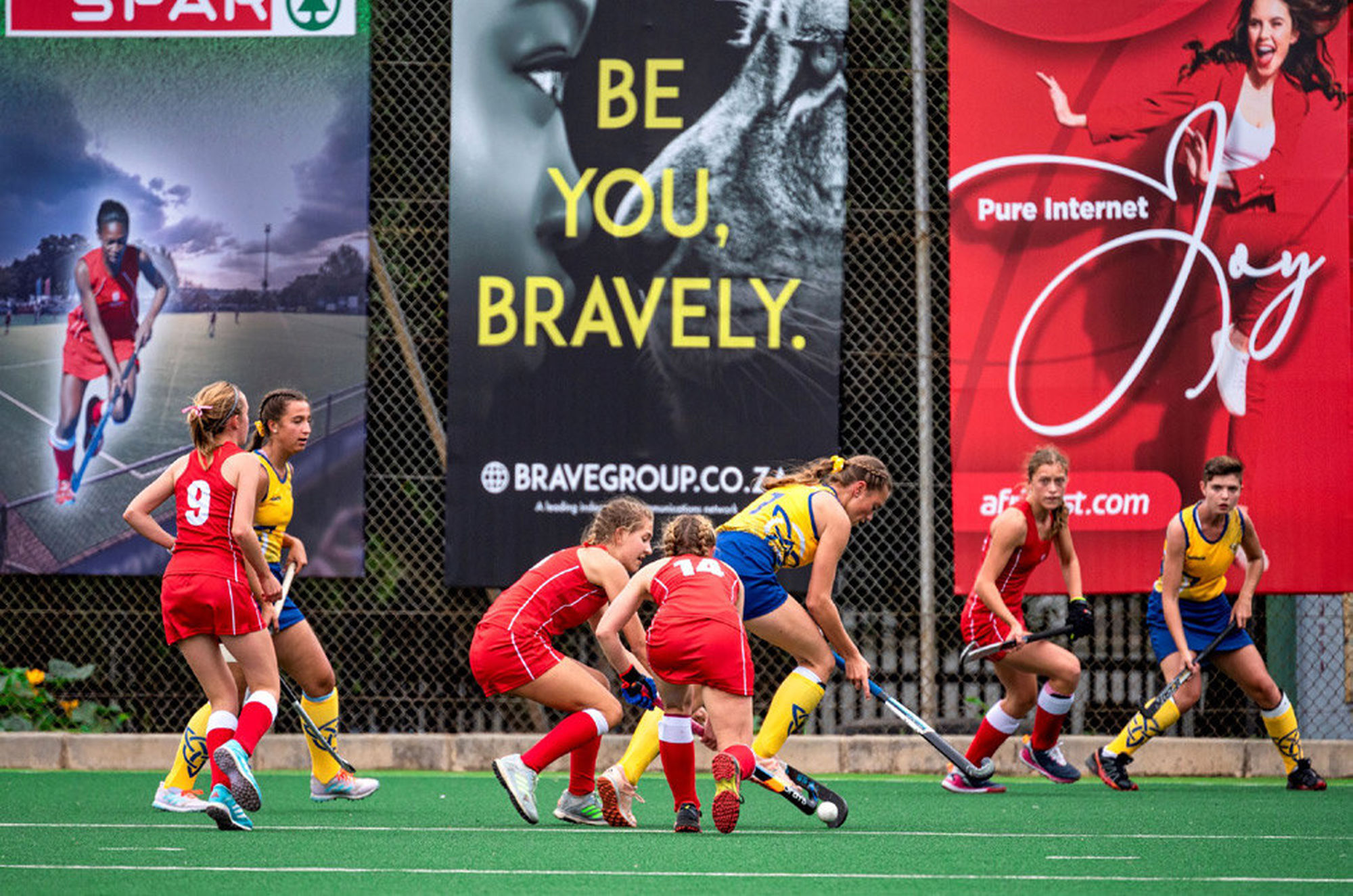 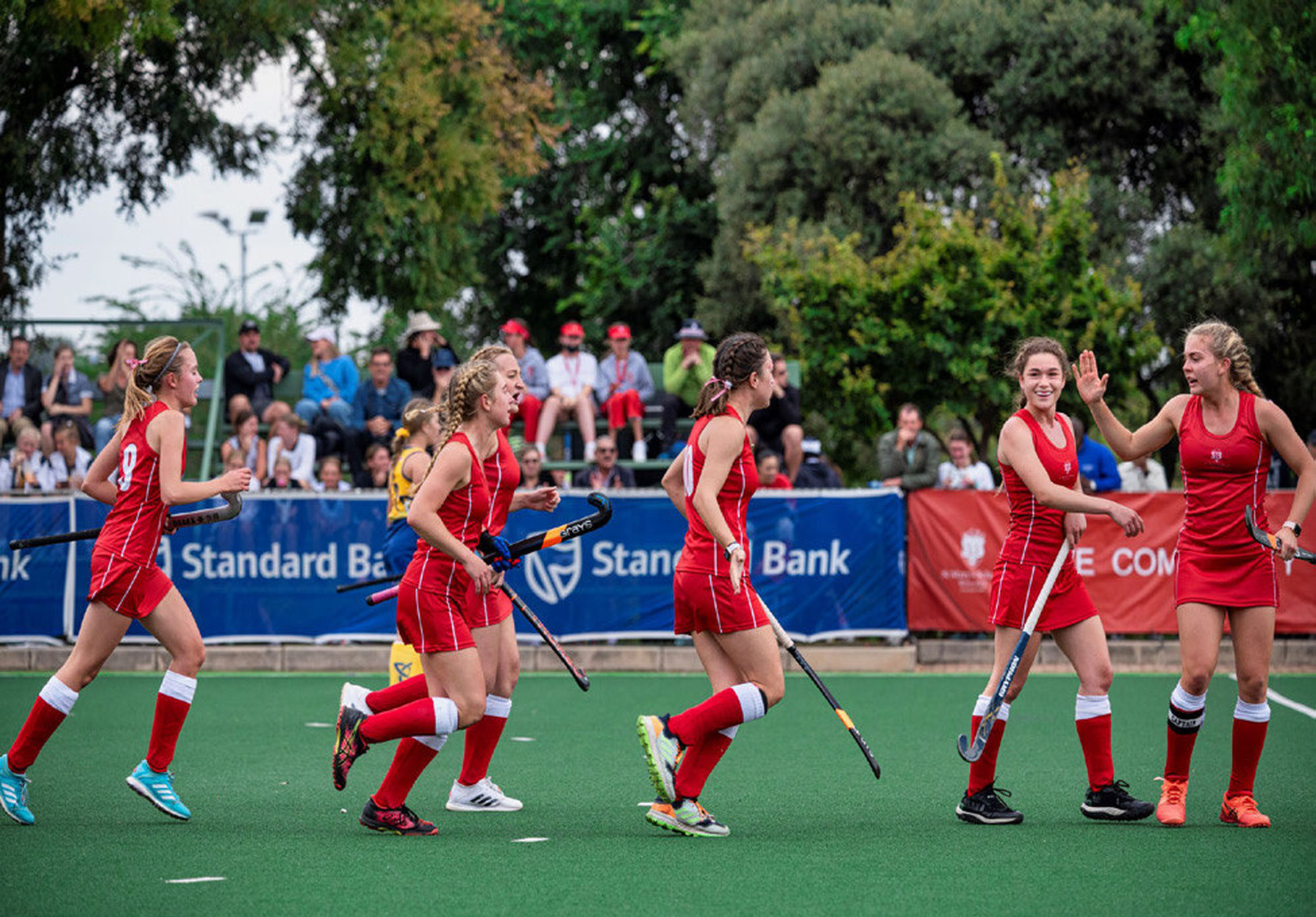 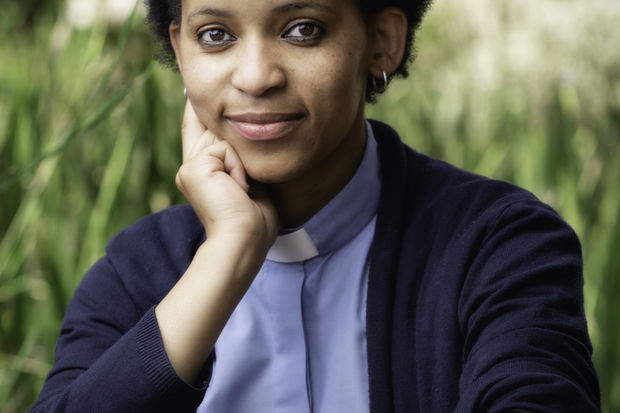 On Sunday 5 June, the Christian church celebrated the feast of Pentecost. One of the principal readings for this day...
Read More 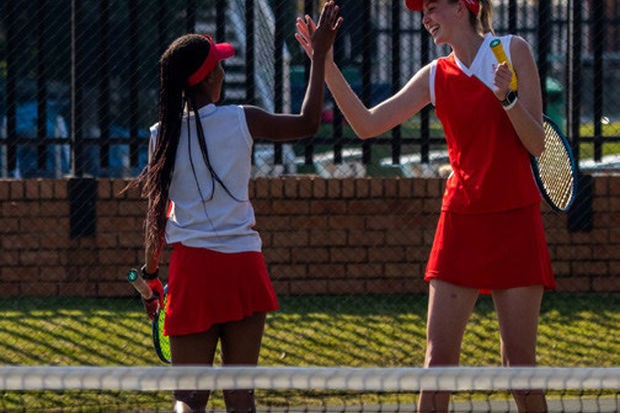 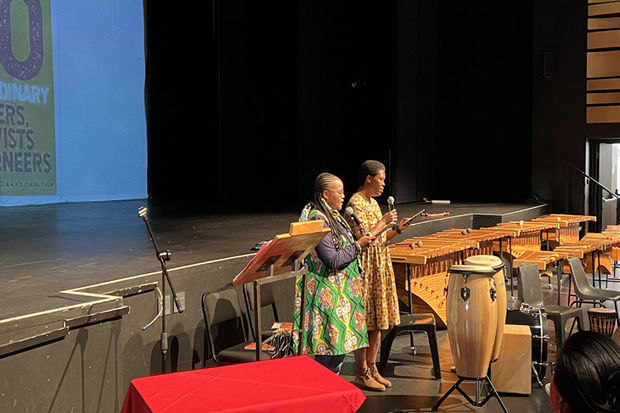 Last weekend we hosted the Independent Schools’ Sports Festival (ISSF) which brings girls’ schools from KwaZulu-Natal and Gauteng together to...
Read More