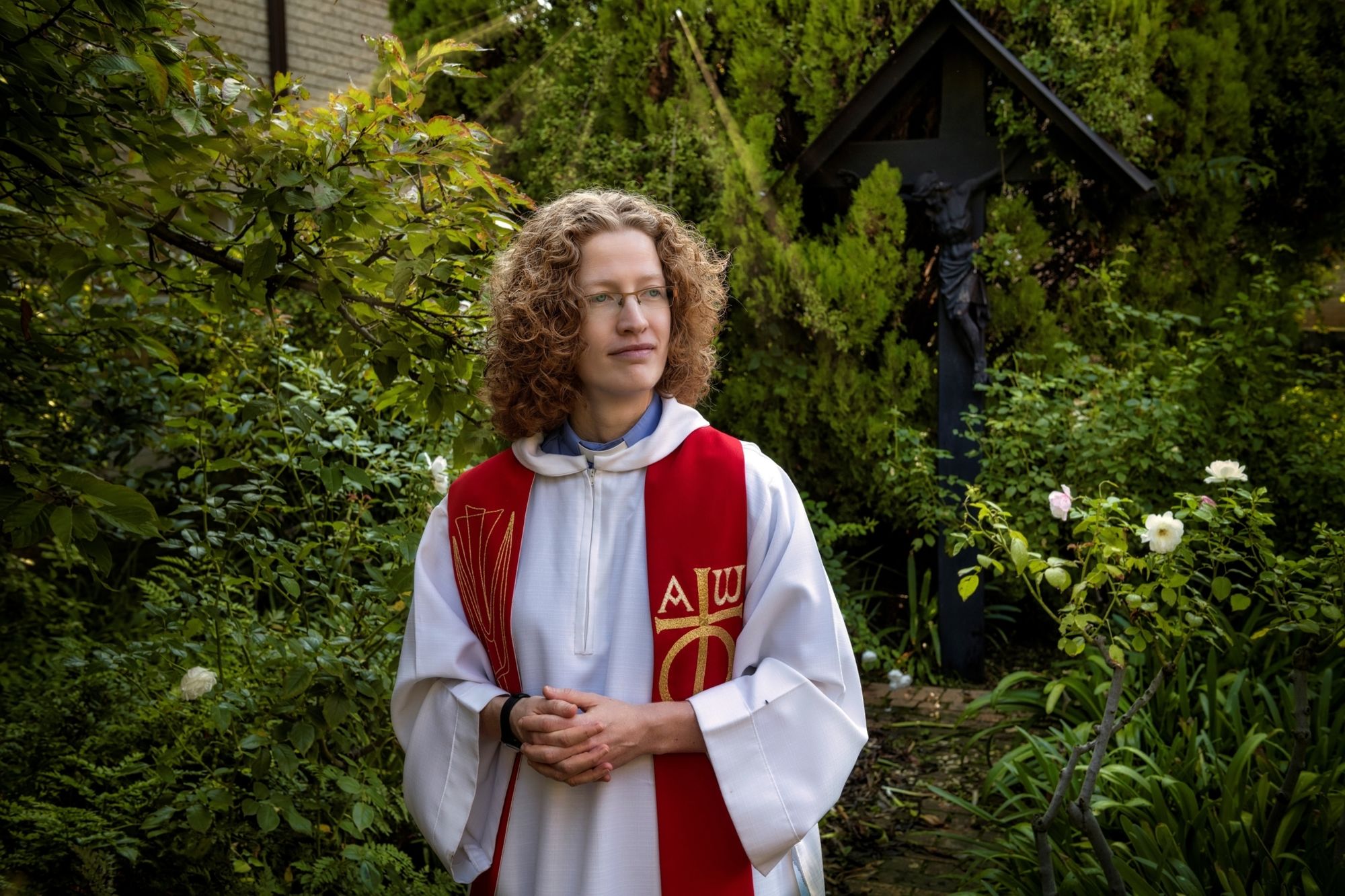 The Stations of the Cross

Capelle’s use of bright colours (which he employs to depict emotion) and his abstract style are what drew us to his work. To the traditional set of 14 Stations, we asked that Capelle add a 15th Station, depicting Christ’s resurrection. We also asked Capelle to emphasise the role of women in his work, and to depict Christ and the people around Christ in a way that people from various backgrounds and cultures would be able to find themselves within the artworks.

During the December holidays, our new Stations of the Cross were displayed inside our chapel where they can be viewed beginning at the bell pull next to the vestry door and ending with the last Station behind the piano next to the angel stained-glass window. They are beautiful and have been well received by those who have viewed them to date.

It should be noted that our new and unique set forms the third set in our school. In the 1990s, headmistress Judith Brown put up a set of prints of the Stations identical to those at St Mary’s DSG in Pretoria. These replaced the black-and-white set of Stations that had been up in the chapel. Both these sets have now been hung along the corridor on the upper level above the Senior School reception, between the accounts offices and the Ross and Darragh classrooms.

Over the coming weeks the Chaplain’s message in both the Junior and Senior School newsletters will focus on individual Stations of the Cross. 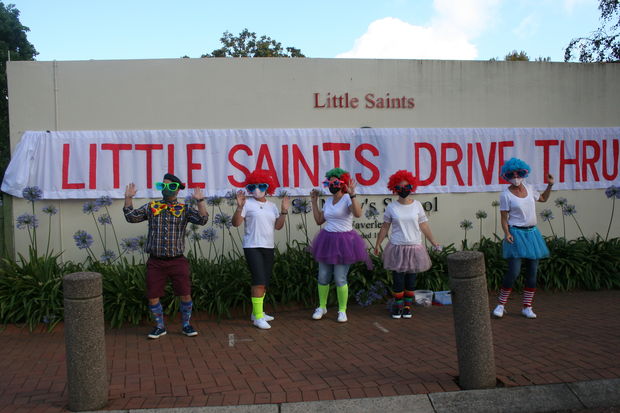 In a move to position the school to be a valuable place of learning for future generations of South African...
Read More 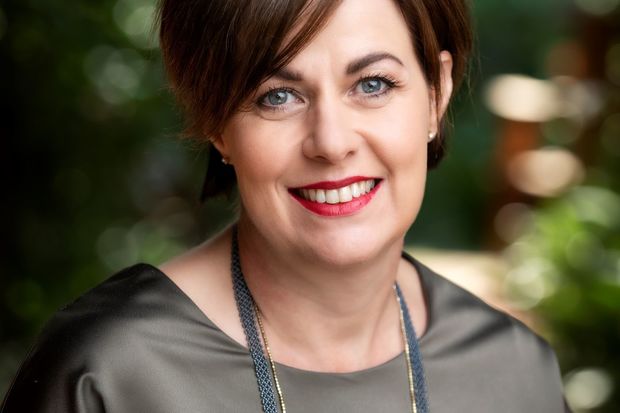 The admissions department is frequently asked by prospective parents about the essence of our school. What makes St Mary’s unique?...
Read More 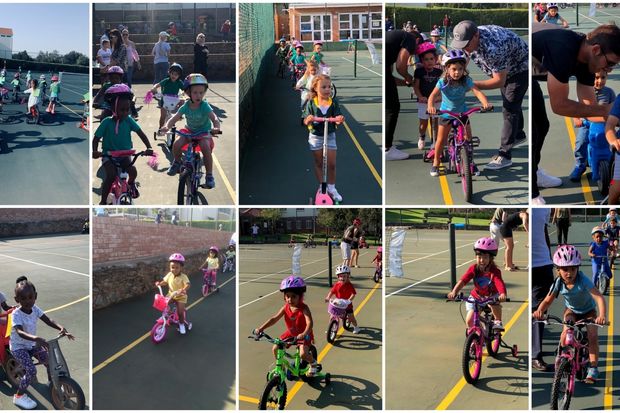 Our annual wheelathon fundraiser was a success. The children thoroughly enjoyed zooming around the tennis courts on their bikes and...
Read More